With New York Fashion Week on the horizon, there’s no better way to commemorate your love for the comeback of the city than with a new collection dedicated to its storied past. FRAME just released a new capsule collection with five-star Manhattan hotel The Carlyle. Filled with sporty, unofficial New York City–style merch, the lineup infuses an Upper East Side monument with the denim label’s downtown ease.

The brand’s second limited-edition collection is even more expansive than the first. With new pieces and colorways on offer, the lineup consists of everything from boxy tees and dad caps to hooded and crew-neck sweatshirts. Modeled by Christie Tyler, the backdrop of the campaign takes place in none other than NYC’s subway station. Which makes sense, considering, the capsule itself is inspired by 1970s New York—also reflected in the assortment of tapered joggers and other athleisure pieces that are as chic as they are sporty. 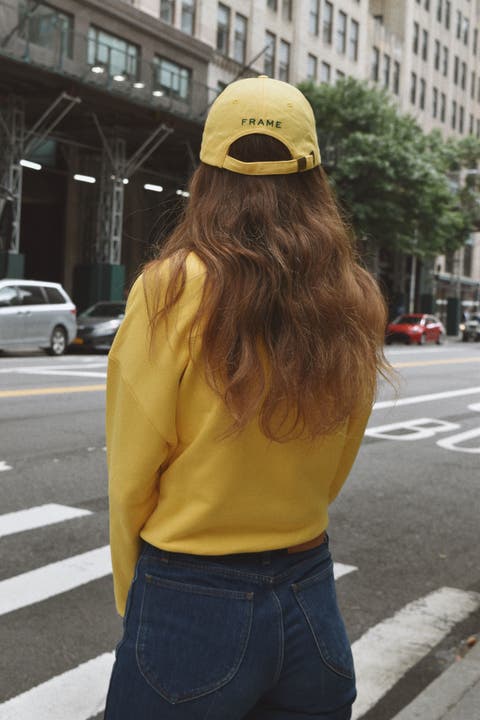 “We’ve always emphasized classic, timeless style, which is exactly what The Carlyle embodies,” FRAME creative director Erik Torstensson said on the success of the first drop. “After receiving an overwhelmingly positive response from the first capsule, we knew we had to bring it back.” Back and better than ever, each piece is emblazoned with a hotel reference, including its official crest and nods to the fan-favorite Bemelmans Bar. 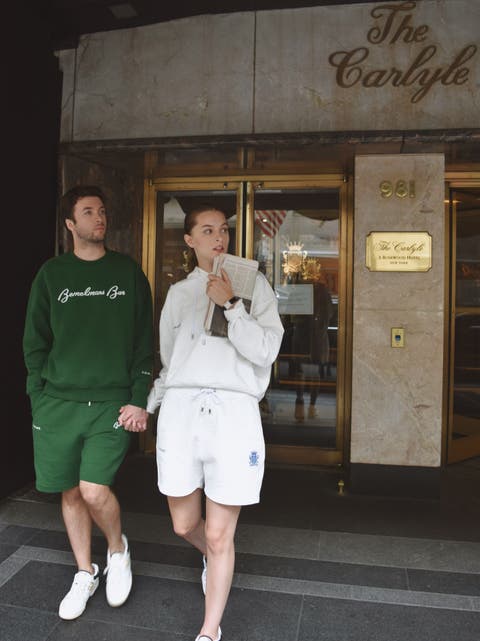 Those looking to bring some fashion merch into your closet ahead of New York’s most anticipated weeklong event, continue ahead to shop a few select styles or visit frame.com to peruse the offering in full. And if you’re on the lookout for some West Coast old school institution merch, shop Mr. Chow’s collab with Madhappy. 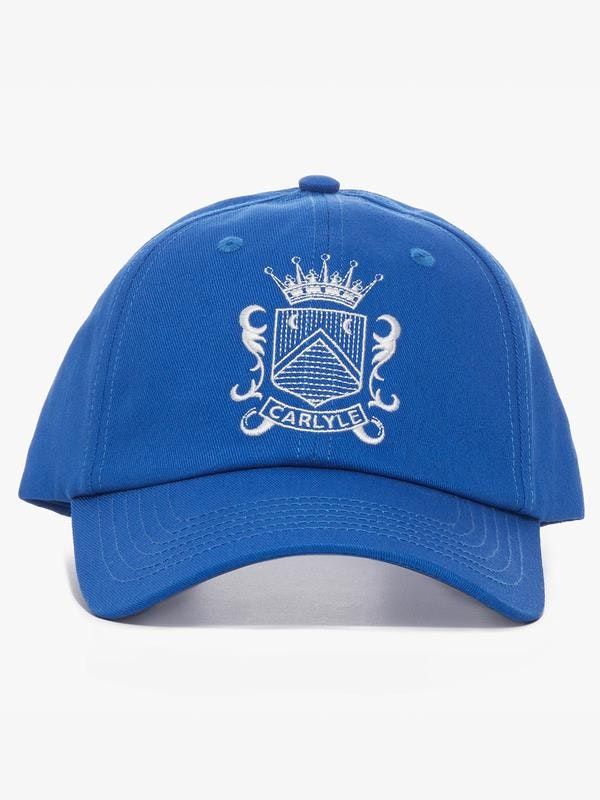 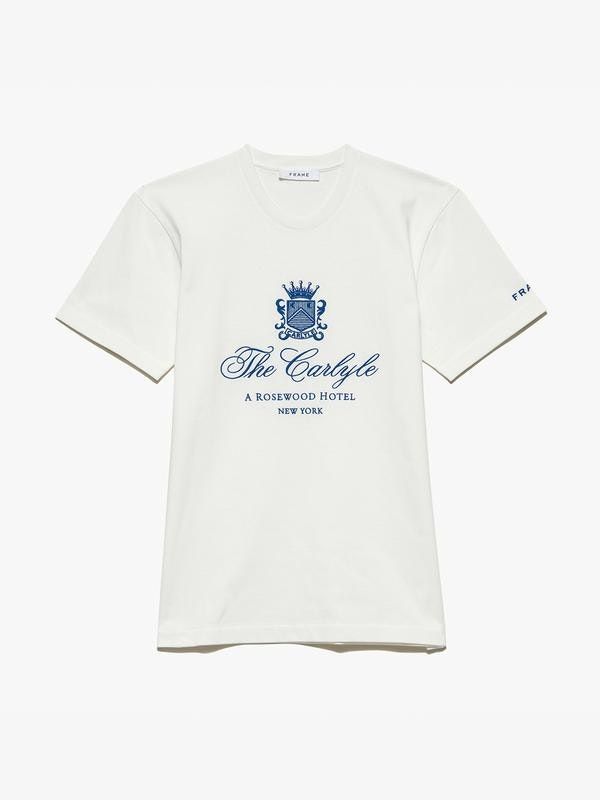 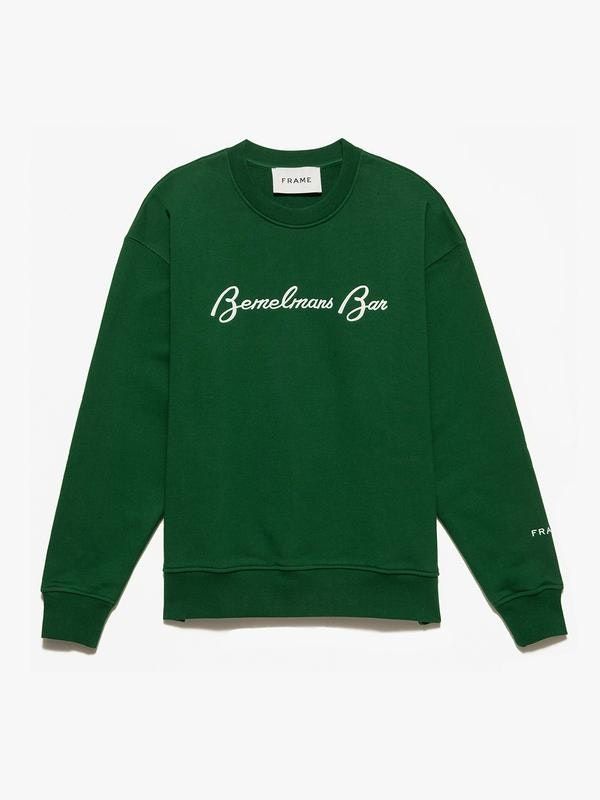 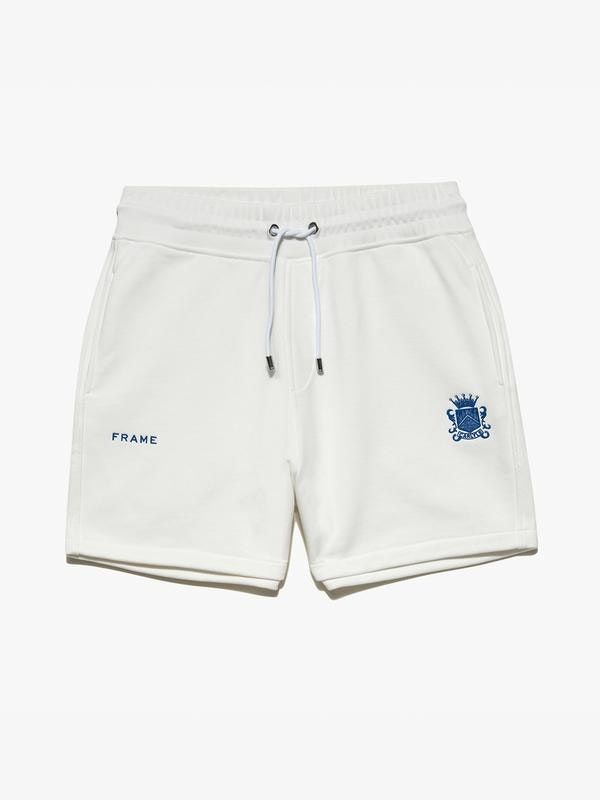