HAVING your neck bent backwards over a sink while getting your hair washed in a salon is never the most comfortable of experiences.

However, it turns out the beauty treatment is more dangerous than you think – and could even trigger a deadly stroke. 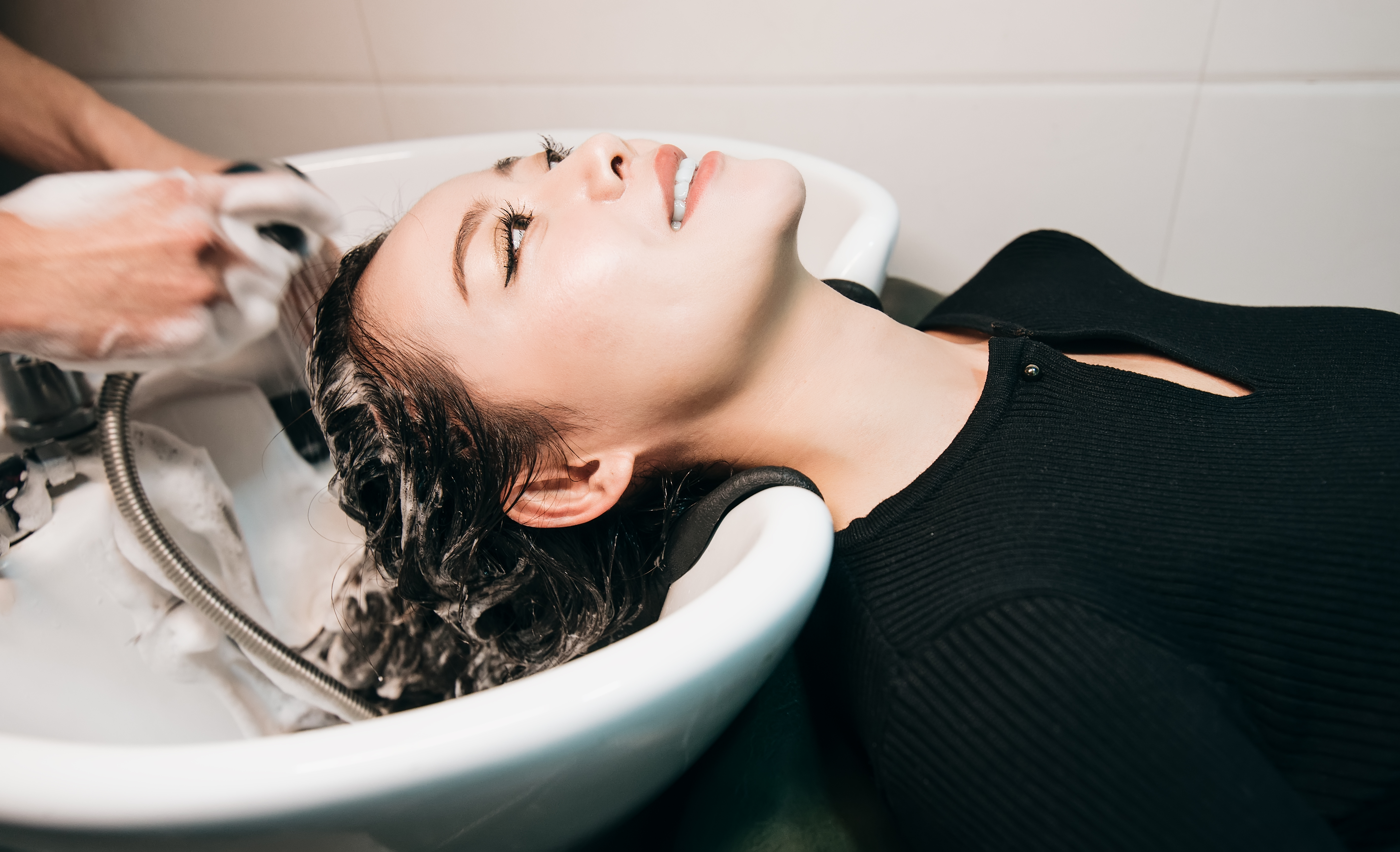 And there's even been some shocking examples of people who have nearly died from the hair treatment – including Adele Burns who sued her beauty salon after it caused a stroke.

Similarly, a dad-of-two collapsed and had a stroke when his barber yanked his head backwards over the sink while washing his hair.

Now, Dr Sarah Jarvis, GP and clinical director of Patient.info, has explained exactly how getting you hair washed can trigger a stroke – and admitted that more people need to be "aware" of the dangers of "beauty parlour syndrome".

She told The Sun Online: "A condition called ‘beauty parlour syndrome’ was first described in the early 1990s.

"US doctors found several women who had sat with their neck stretched right back over a hair salon sink had strokes.

"The theory is that one of the main arteries supplying blood to the brain can be damaged.

"If the lining is torn, blood clots can form. This can block the artery completely or a clot can break off.

"This clot passes to a blood vessel brain where it gets stuck, cutting off blood supply and giving rise to a stroke.

"It’s very difficult to establish if this sort of neck stretching over a salon sink actually causes a stroke.

"For instance, other injuries to the neck like a whiplash from a car accident or bungee jumping could damage the artery.

"Leaning back over the sink could be a trigger but not the main cause. It certainly isn’t common, but it is something to be aware of."

It comes after  a woman from California claimed her routine trip to the hairdresser turned into a nightmare after it caused her to have a stroke.

Elizabeth Smith, 48, visited her hair salon in December 2013 and spent about 10 minutes having her hair shampooed.

Just over a week later, she felt weakness in her left arm and leg. After another week, Smith suffered a huge stroke.

What is beauty parlour syndrome?

The patients suffered a number of symptoms after blood flow was reduced in the arteries leading through the neck to the back of the brain.

It is thought the arteries in the neck can tear after hyperextending while bending over the washbasin in the salon.

Any damage to the arteries can cause a reduced blood flow to the brain.

This can then trigger a stroke.

The mother-of-two says that doctors determined it was the position of her head in a wash basin that was the probable underlying cause.

Similarly, Dave Tyler, 48, collapsed and had a stroke two days after visiting the Headmasters salon in Brighton in 2011.

Doctors believe the sound engineer ripped an artery in his neck while his head was bent backwards over a basin.

The damage to his artery restricted blood supply to the brain – making him the latest case of so-called beauty parlour syndrome.

Dave won £90,000 in compensation in February after claiming he was not offered proper neck protection when he had his hair washed.

And nurse Adele Burns, also 48, allege that the impact of the sink on the back of her neck at yhe Rainbow Room International salon in Glasgow caused her to have a stroke.

Doctors have now recommended that salons use towels to prop their client's heads up so that their neck is tilted no more than 20 degrees.

They also say people should ask their hairdressers to tilt the sink down, or to face the basin and flip your hair over it, avoiding the issue altogether.