A 22-STONE teenager who blames her parents for making her obese has begged her family to join her on a diet to shift some serious weight.

Appearing on Channel 5's It's Your Fault I'm Fat, 14-year-old Libby, from Gosport in Hampshire, says comfort eating has what has caused her to pile on the pounds – as well as "snacking" on loaves of bread. 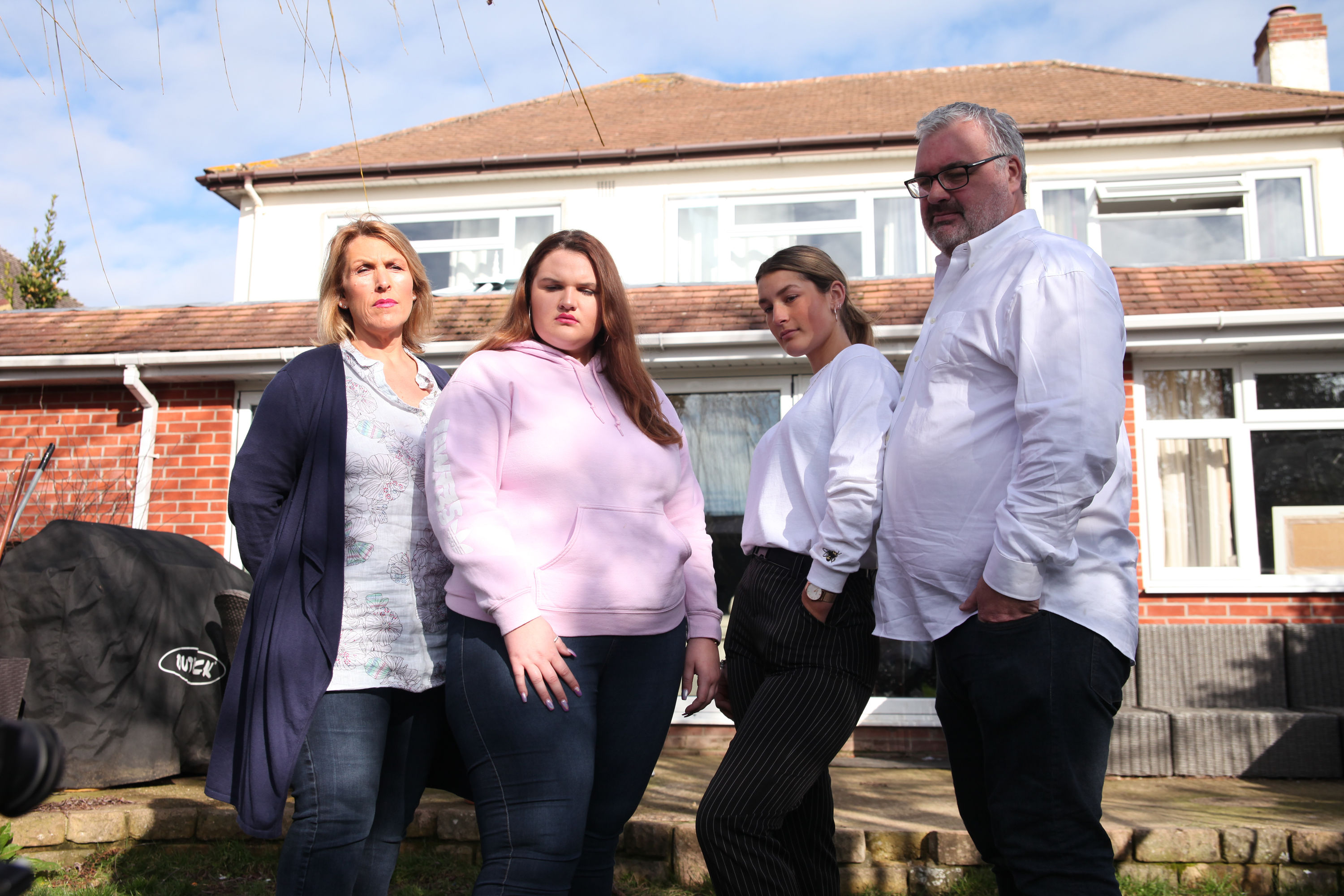 Having struggled with her weight since she was a child, Libby opened up about cruel school bullies who would make fun of her "double chin" and label her a "whale".

Taking its toll on Libby's self-esteem, the teen admitted: "I hate myself.  I don't like my body, my legs, my arms, my double chin.

"I just feel like everyone judges me, even my family. I just want to gain my confidence back and not care what anyone else thinks and just love myself again."

But despite owning up to her lack of self-control when it comes to her favourite foods, Libby claims her parents are to blame for her size. 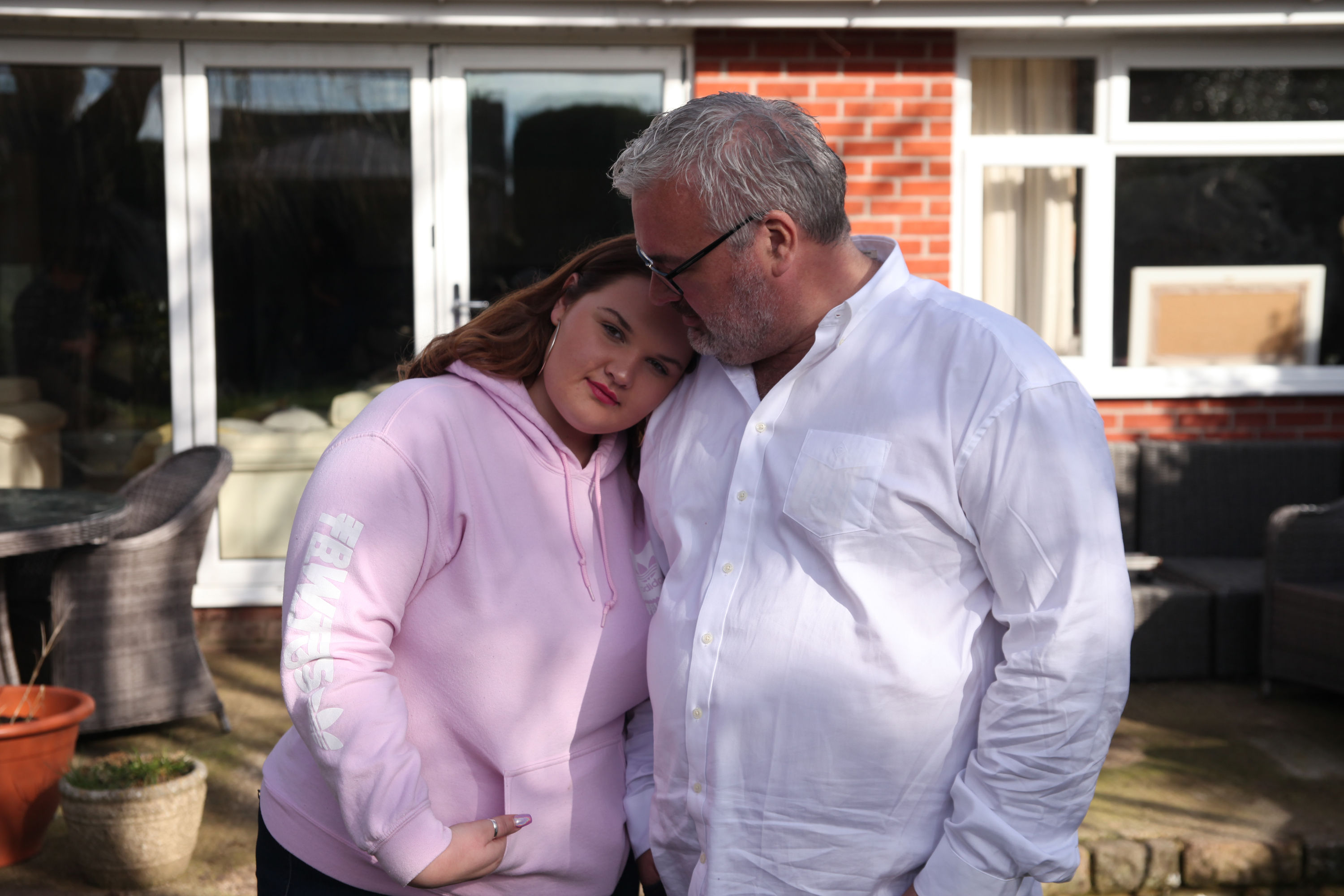 While her 16-year-old sister Issy agreed that their mother a "dreadful feeder", Libby claims her parents' efforts to control her eating in the past have had the opposite effect.

She recalled: "When me and my sister were younger, we never had treats in and if we did it would be locked in the garage.

"I would say that would make me and my sister want it even more.".

What's more, the family-of-four have FIVE fridges between them full of booze, snacks and frozen treats.

But in response to Libby's claims, her mum Lisa – who was a similar weight as a teenager – said: "I've brought two children up within 19 months of each other and done all the same things.

"How is it that one is overweight and one isn't?" 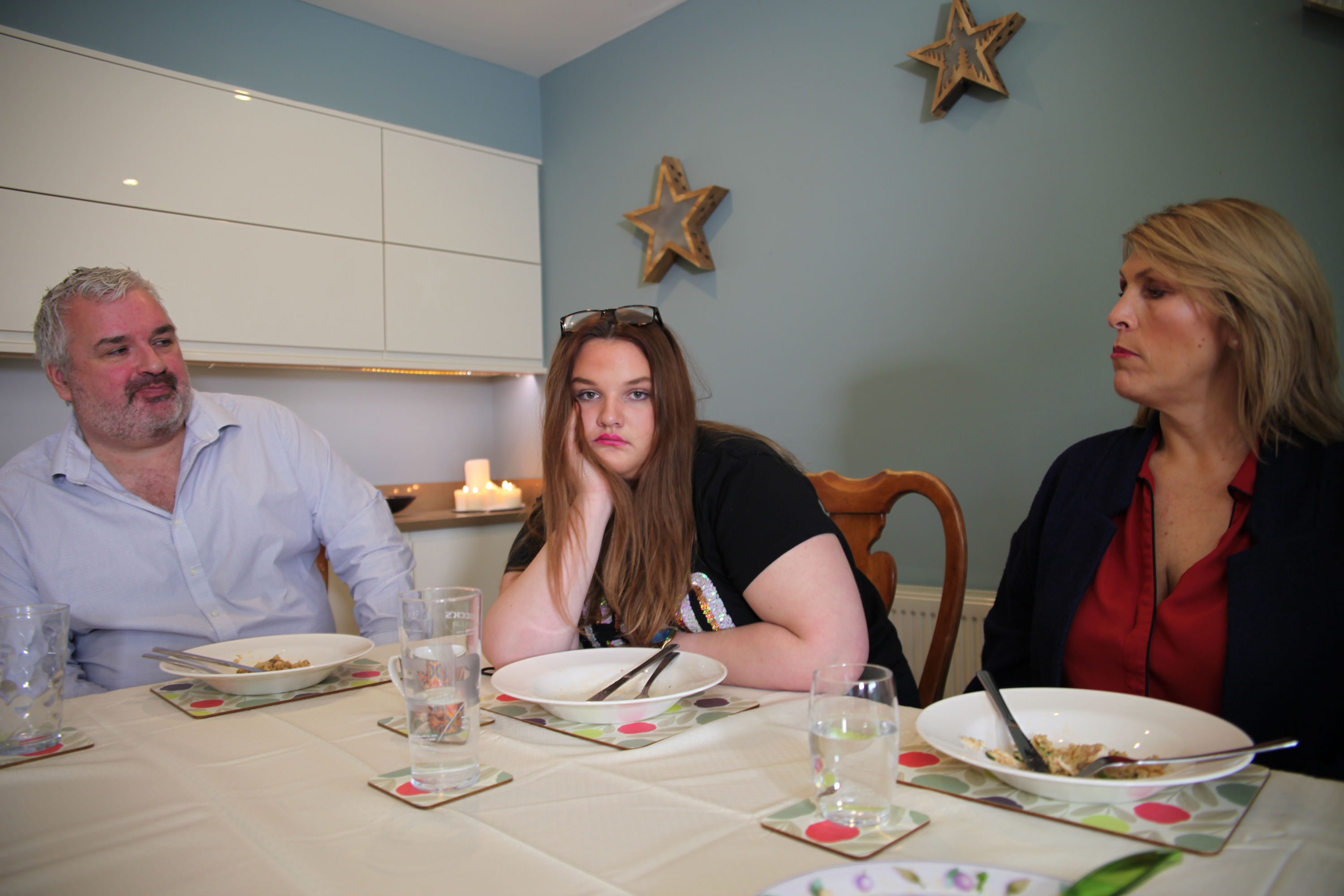 In a heartfelt pre-recorded message addressed to her parents at the start of the weight loss programme, Libby claims that her parents treat her 16-year-old sister -who weighs 12.5 stone – as the "perfect daughter" and says they "show her off more than you show me off".

But while her mother Lisa says she's proud of her daughter "no matter what", the two butt heads over the course of the weight loss programme as the 14-year-old struggles with self-control – especially when it comes to her beloved bread. 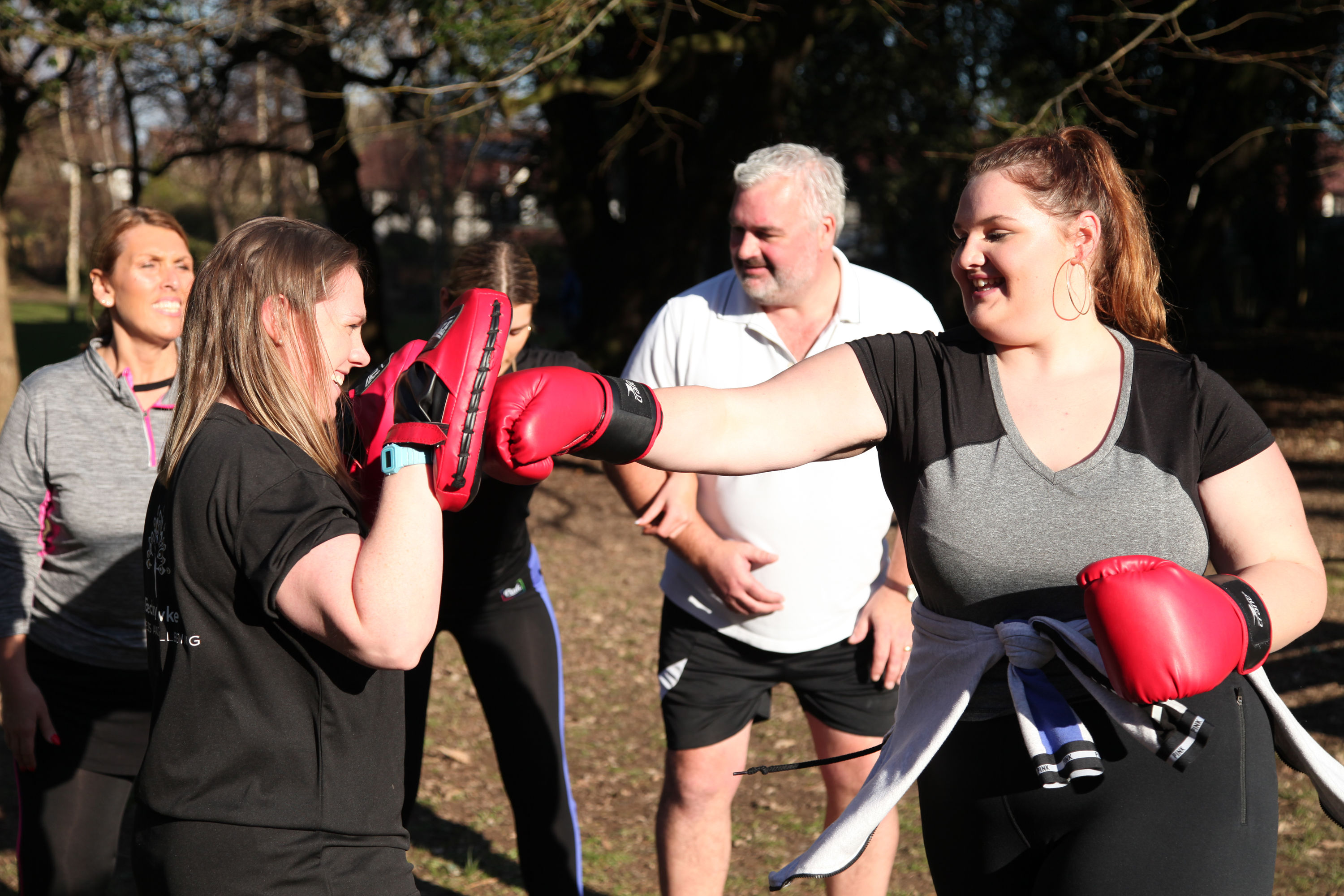 With a dietitian-approved diet plan and strict exercise regime, Libby embarks on six week journey to overhaul her lifestyle – and even gets her mum, dad and sister on board with healthy eating too.

In order to lose as much weight as she can over the six week period, Libby is put on a low-carb, low sugar diet and instructed to eat three small meals a day as two snacks

While the teenager usually consumes 4,000 calories a day, her new meal plan allows for just 1,500 and Libby is encouraged to fit 10,000 steps into her daily routine.

Determined to support their daughter, Lisa – who weighs 16 stone – and her husband Bill – who weighs 24.5 stone – also embark on the popular 5:2 diet. 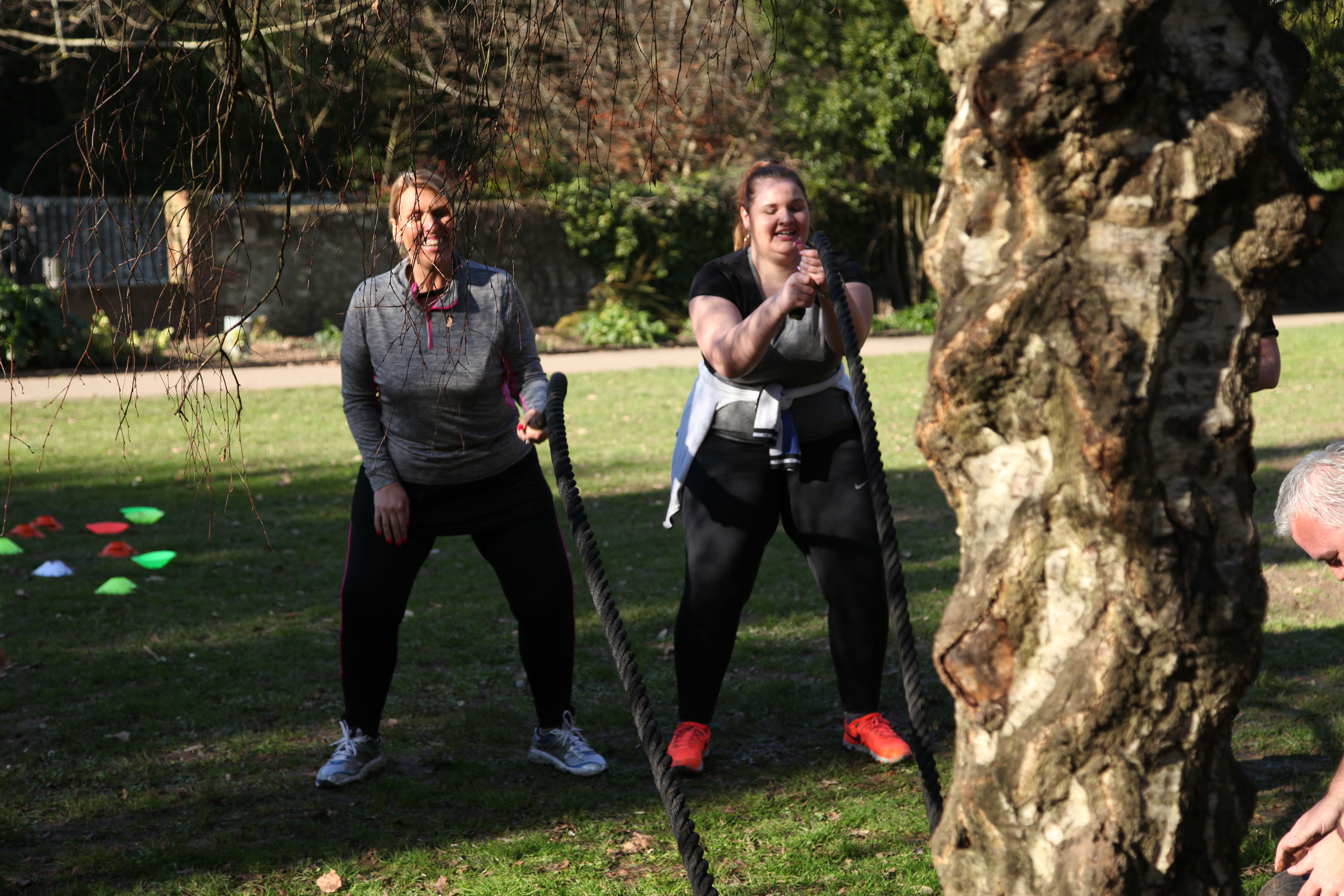 The diet allows the couple to eat whatever they like five days a week but only consume 500 calories a day for two.

Meanwhile, Libby's older sister Issy is asked to support her sister with exercise but does not need to lose any weight from her 12.5 stone frame.

Libby said: "It is quite patronising still that Issy doesn't have to do one. But at the end of the day, I will be where Issy is next year."

While purging their home of temptation, Libby said that bread is one of the hardest things she has to give up as she "can eat a whole loaf in one sitting." 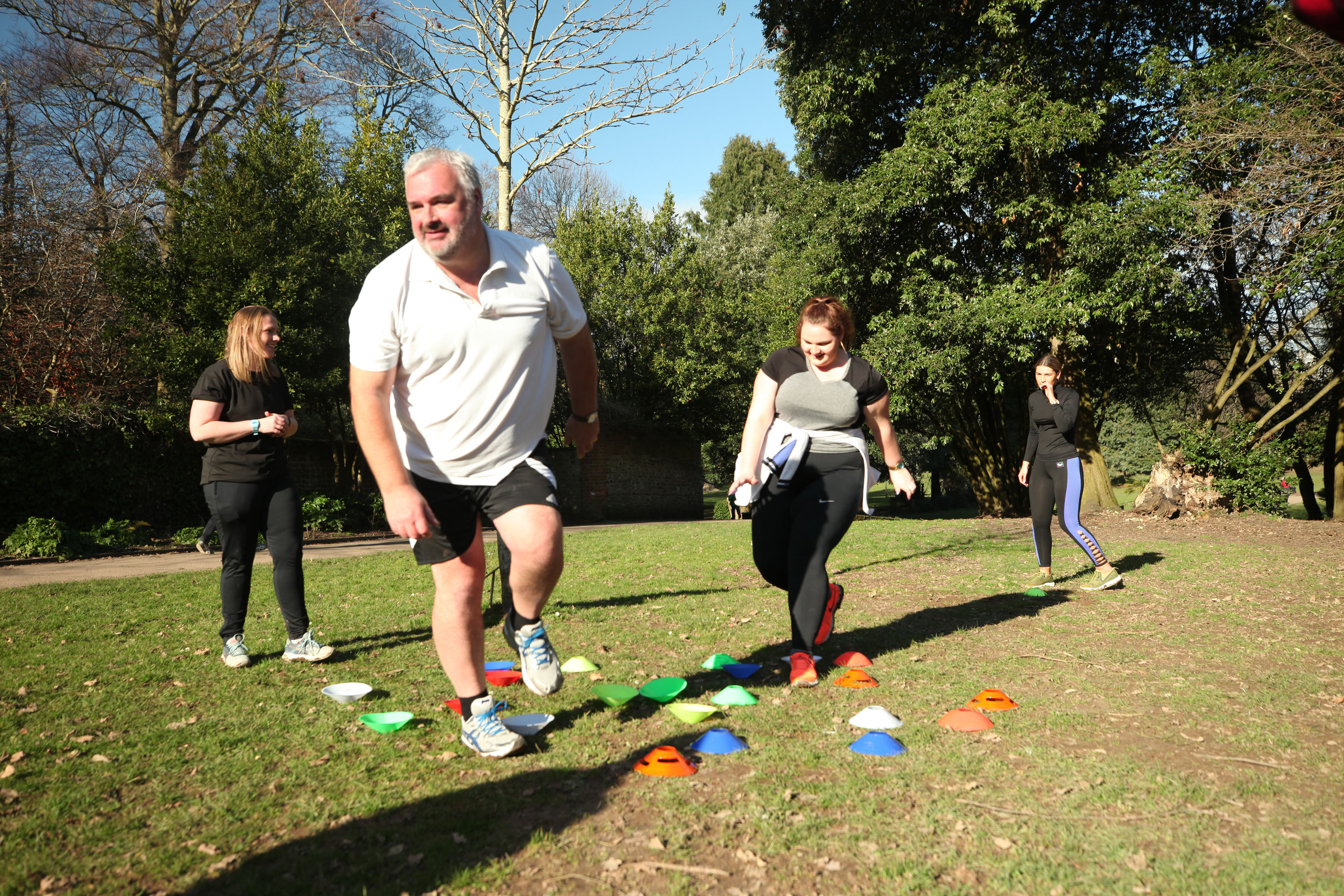 However, the whole family erupt into an argument after an entire baguette disappears on day one of their  diet.

Although the two sisters admit to halving the carb-loaded treat, Lisa is quickly reduced to tears by Libby's lack of self-control.

She said: "This is what I'm up against all the time. I don't think you realise how much this upsets me.

"And then you go 'I can't believe you lock things in the garage. And this is a prime example [why]."

After storming out of the kitchen, the teenager fumed: "Me and Issy can do the same thing but because she's the perfect child and she's really slim, I just think we get treated two different ways purely because of our weight."
It's Your Fault I'm Fat airs at 9pm on Five Star tomorrow.

For more incredible weight loss stories, this 22st teen who has a 3,000-calorie diet and is too ashamed to leave the house has blamed her mum’s overfeeding for her obese body.

Plus this teenager has shared her amazing 11st weight loss in just 12 months after ditching her takeaway habit.

And these horrifying holiday snaps motivated an overweight teen to shed 10 stone in just a YEAR.