Since taking the reins in 2015, Gucci’s Alessandro Michele has been continuously inspired by the house’s storied past. Known to pull elements straight from the archives, the creative director has a way of transforming heritage pieces into something that feels relevant to the times—and the revival of one of the brand’s classic totes maintains that notion. The bamboo-detailed Diana bag from the ’90s is back—and better than ever. 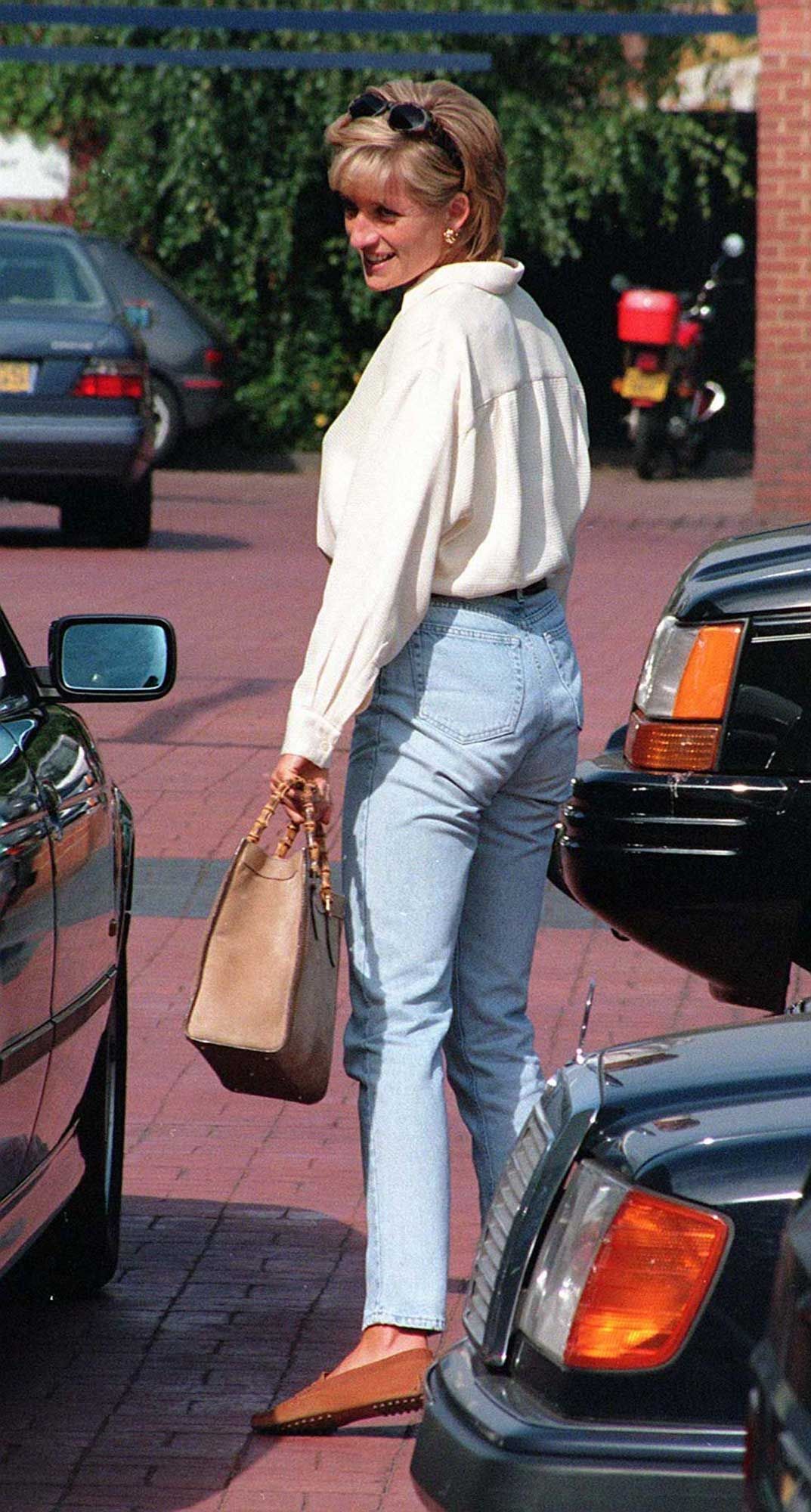 The standard tote design first made its debut back in 1991, and was popularized by the people’s princess wearing it with everything from structured blazers to jeans and button-downs, to sweatshirts and bike shorts. Who better to prove its versatility than the style icon herself? The photos of her in each of the looks continue to make the rounds online and on social media. The updated Diana is available in three sizes—small, medium, and large—and nearly every color of the rainbow, including black, white, rich brown, green, striking red, light blue and light rose. The tote has been updated with a statement-making belt around its handles in fluorescent yellow, pink, or orange.

From the bamboo details to the structured silhouette, the revamped Diana style is still quintessentially Gucci and already A-list approved. Celebrities like Jodie Turner-Smith, Alexa Chung, and Sienna Miller have all been seen sporting the carryall size, while Elle Fanning opted for the mini version, which she wore as a cross-body. Continue ahead to shop some of the styles, and to see the offering in full, head over to gucci.com. 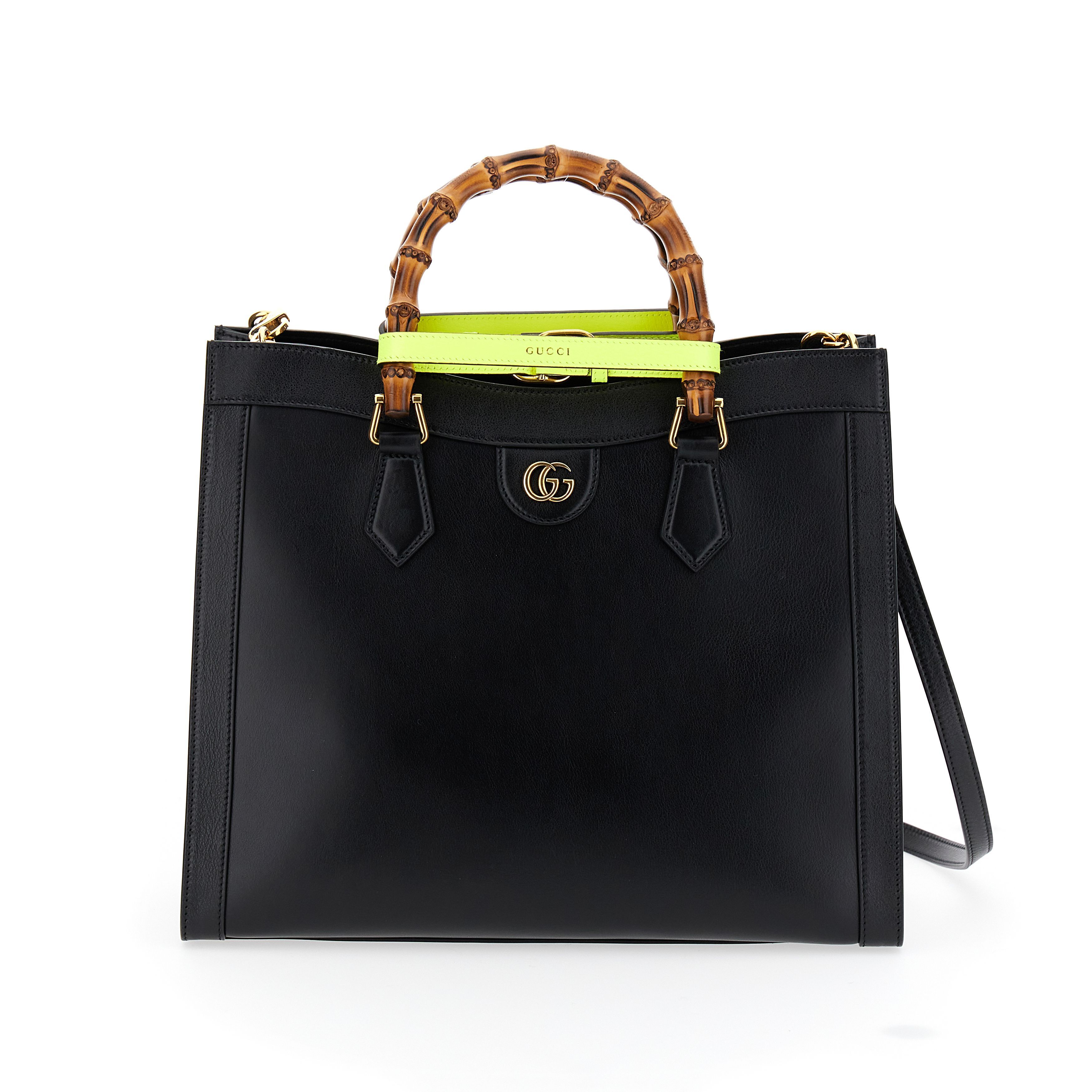 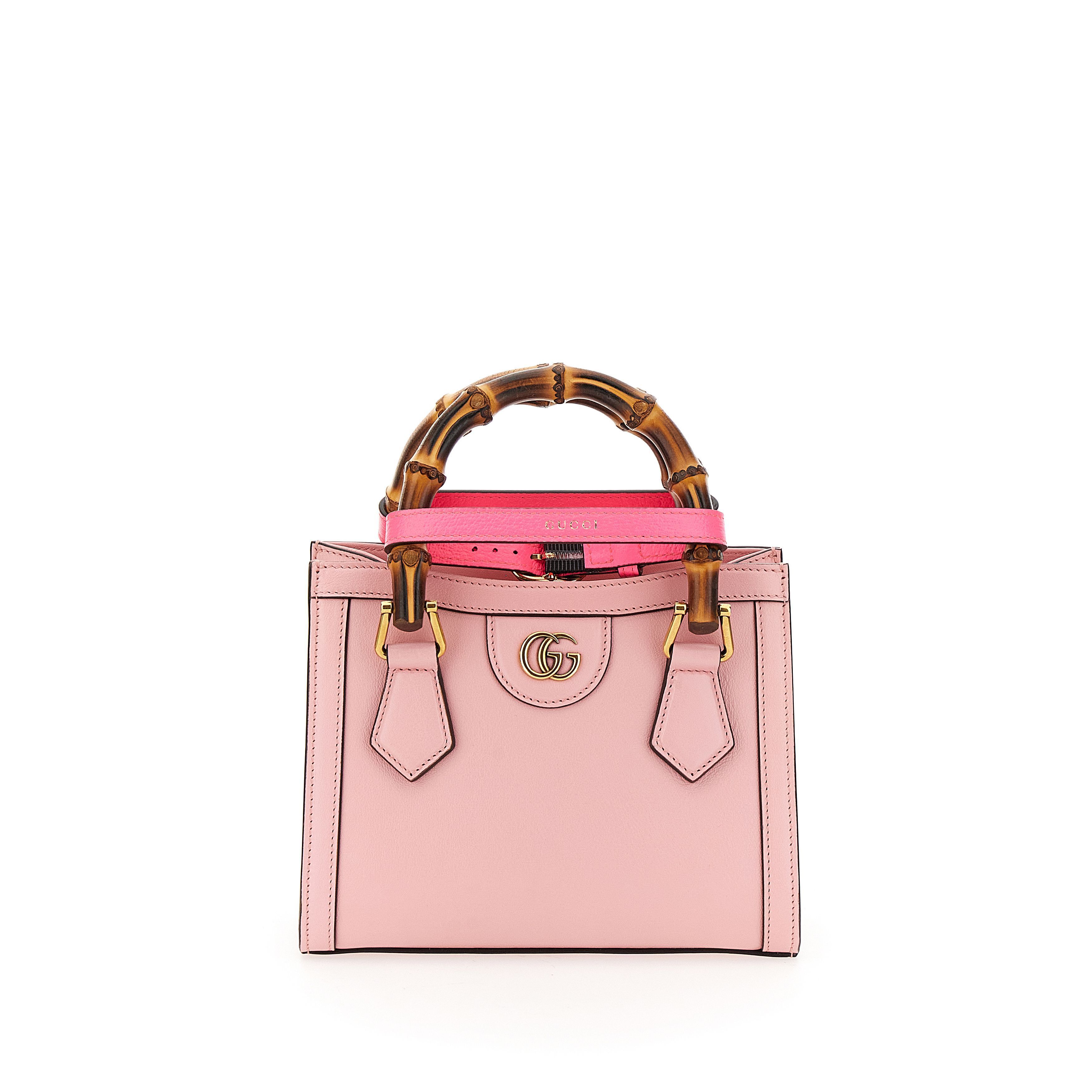 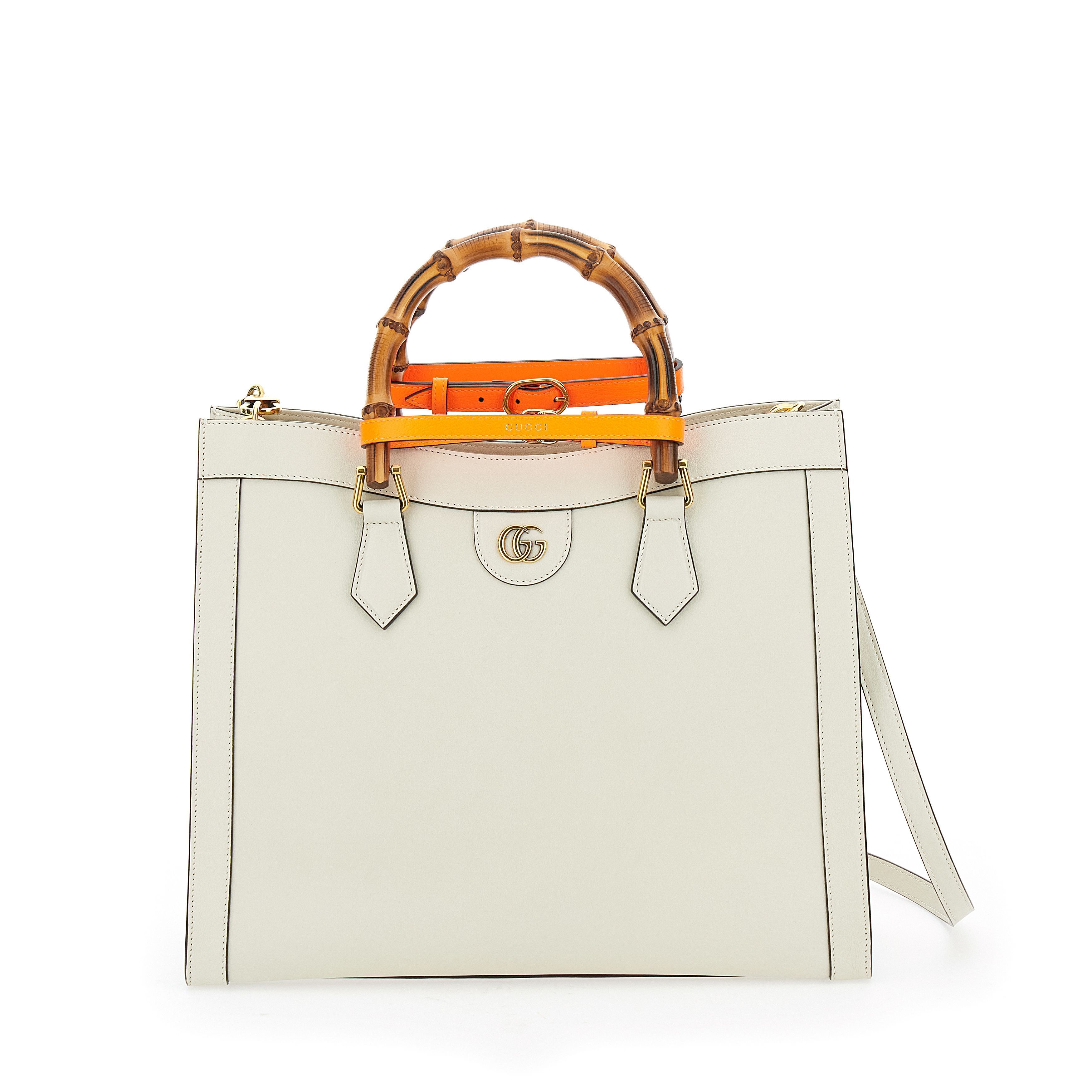