Not holding back! Gwyneth Paltrow opened up about what it’s like to be a woman of a certain age, especially one who has long been lauded for her looks.

In the first episode of her website Goop’s new “The Beauty Closet” podcast on Wednesday, July 23, the Avengers: Endgame star, 46, explained how she feels about her appearance as she grows older.

She began: “I’ve been considered to be this woman, you know…”

“…Beautiful woman,” one of the show hosts interjected.

“… I’ve been considered, not by everyone … It’s a weird thing to be, I don’t mean in a pejorative way objectified, but, you know, sort of, like, cast as something and put in a box,” Paltrow said. “And then I think when you come to age, if you have this broad identity as that, like, what does it mean?”

The Oscar winner continued: “To get wrinkles and, like, get closer to menopause, and all these things … what happens to your identity as a woman if you’re not f–kable and beautiful?”

Paltrow admitted that her feelings on the matter are layered as she herself has never considered herself to be an above-average beauty. “I’ve always felt so funny about my looks, and, like, I think that it’s very rare to think that you’re a beautiful person,” she said. “I feel like every other woman, like, I don’t see that when I look in the mirror.”

In the Shallow Hal star’s opinion, one’s internal beauty begins to shine more brightly as the years go by. “Luckily, what’s happening at the same time in parallel … is you just start to like yourself,” she said of aging. “I think you get to a point where it’s almost like your sort of pulchritude is waning in a way and your inner beauty is, like, really coming out, and so it’s this funny shift that’s happening.” 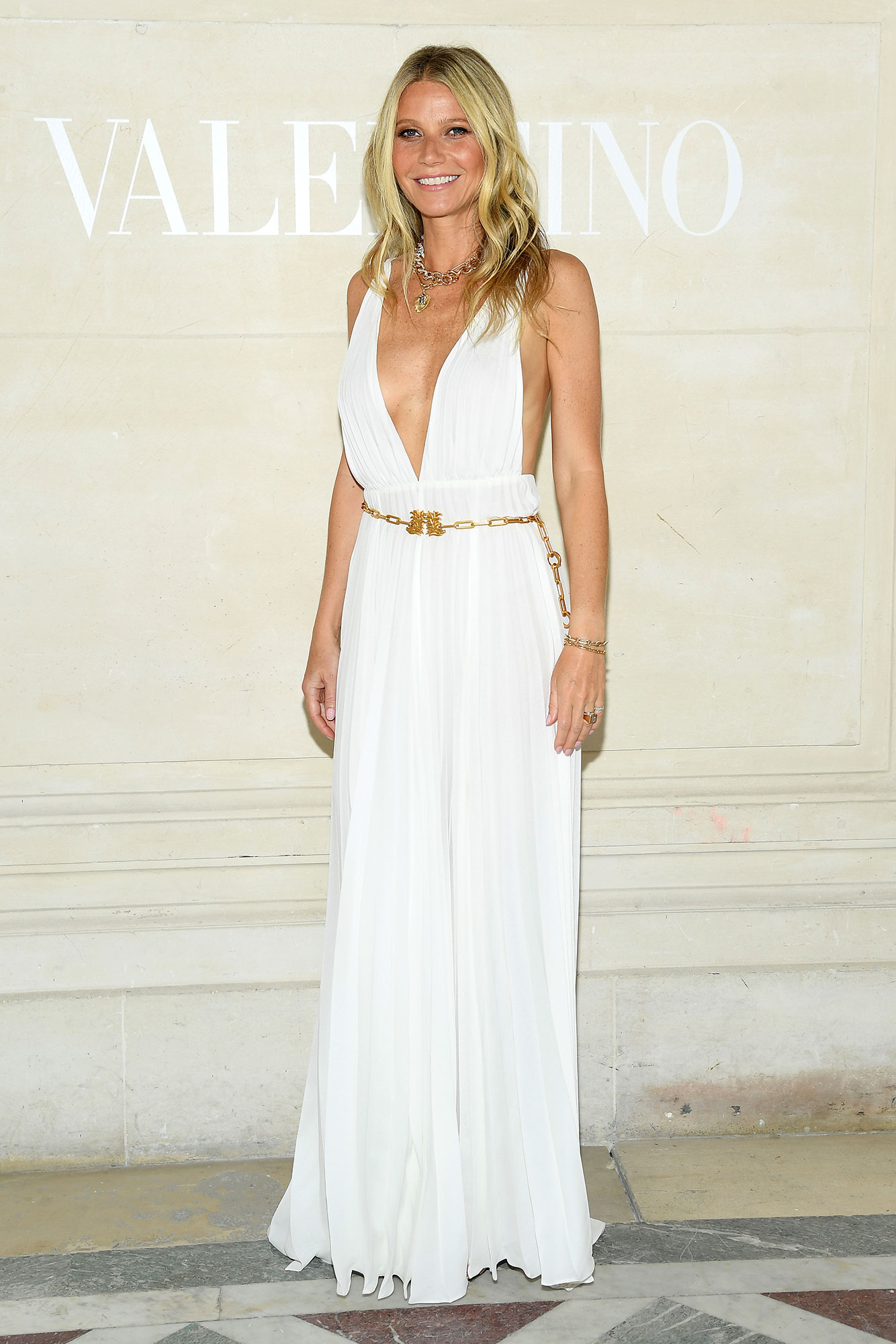 Paltrow said that her growing confidence hasn’t stopped her from worrying about the superficial entirely, however. “It’s like, you feel so good, you know who you are, hopefully you value the relationships in your life and your work and your contribution to the world … but then you’re like, ‘Wow, I have crow’s feet. Damn!’”

The Goop founder previously told Stylist magazine she doesn’t spend a whole lot of time scrutinizing her imperfections. “I’m not the type to look in the mirror and study my looks,” she said in November 2014. “I’d rather die than be studying my face like that!”