A WOMAN who had to scale mounds of rubbish to enter her home has shared the remarkable transformation after cleaners got rid of 50 TONNES of junk.

Appearing on the reality series Hoarders, Sherry, from West Virginia, insisted there was a "bunch of good stuff" hiding among the piles of rubbish in her extremely cluttered home. 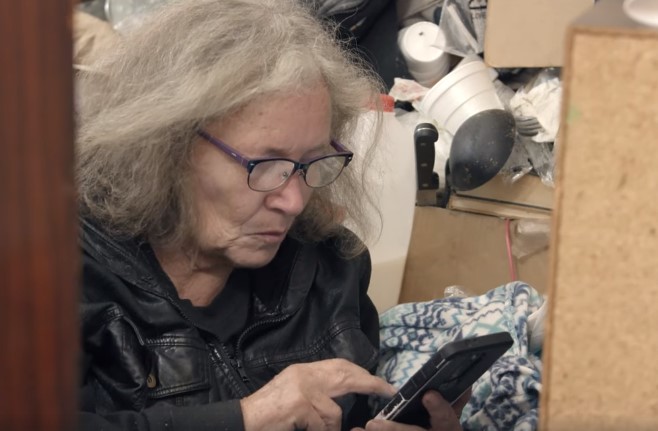 But the mum's hoarding had got so bad that piles of her possessions almost reached the ceiling in her hallway and made it difficult to even walk up the stairs.

She added: "I've basically blocked off everything so people can't break into my house."

Sherry's son Matt explained: "When you walk into my mother's house for the first time, you're going to be greeted by a five-and-a-half foot climb straight up [the piles of rubbish]."

Determined to change her ways, Sherry sought help from professional cleaner Cory Chalmers who specialises in bio-hazards and hoarding. 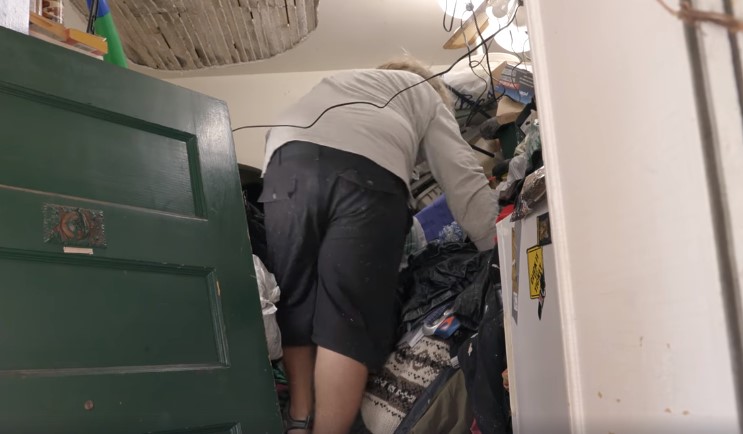 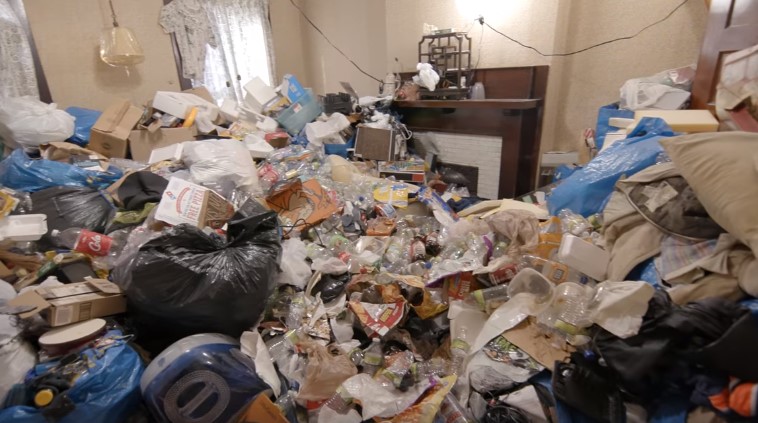 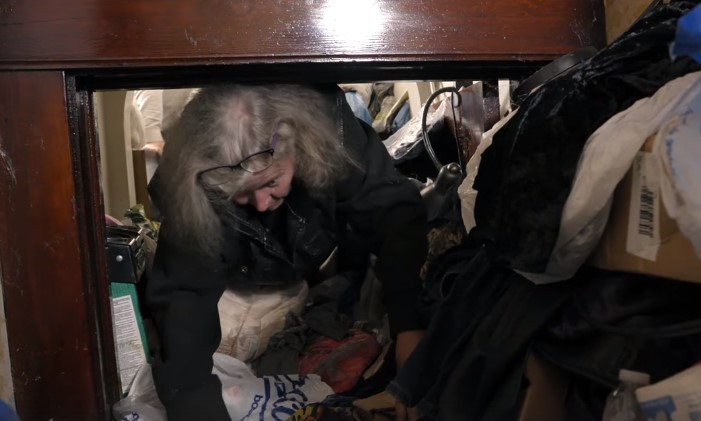 In total, the professional team removed over 50 TONNES of junk from Sherry's home and filled three huge dumpster trucks.

At the start of the show, the hoarder couldn't walk through her kitchen without having to climb piles of random possessions.

Seeing the empty room for the first time in years, Sherry fought back tears.

"Look at this! A washer and a stove AND a refrigerator," she said. "It's amazing. It's way more than I expected." 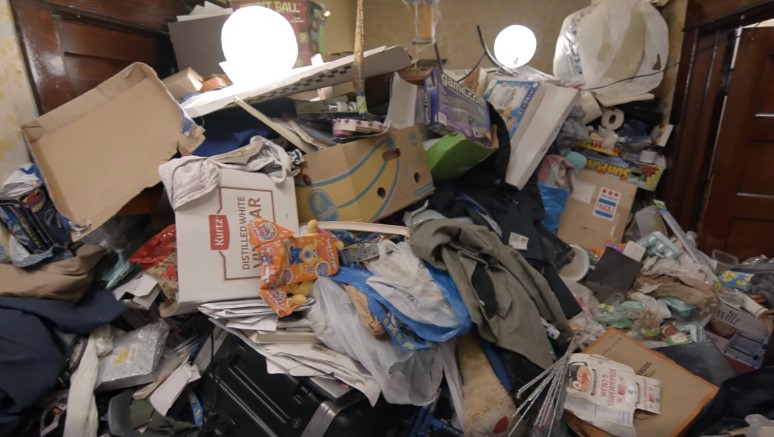 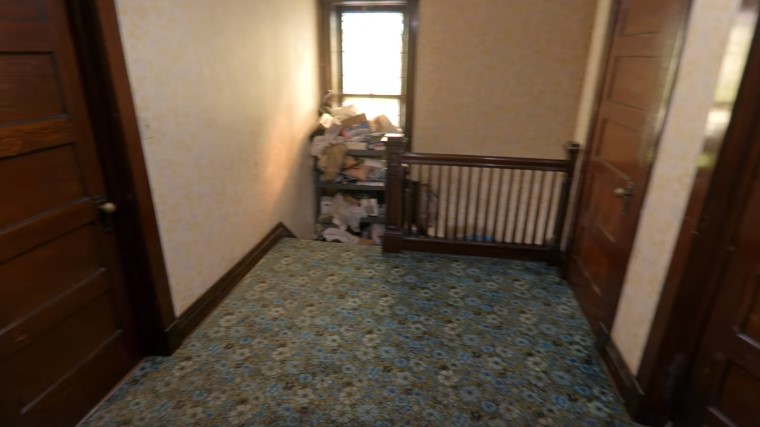 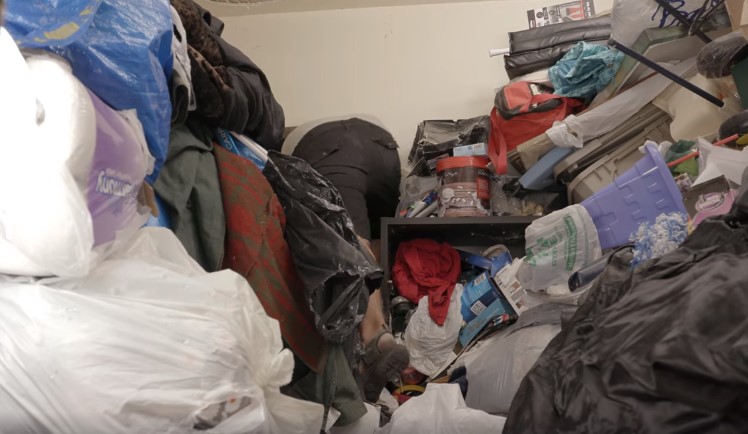 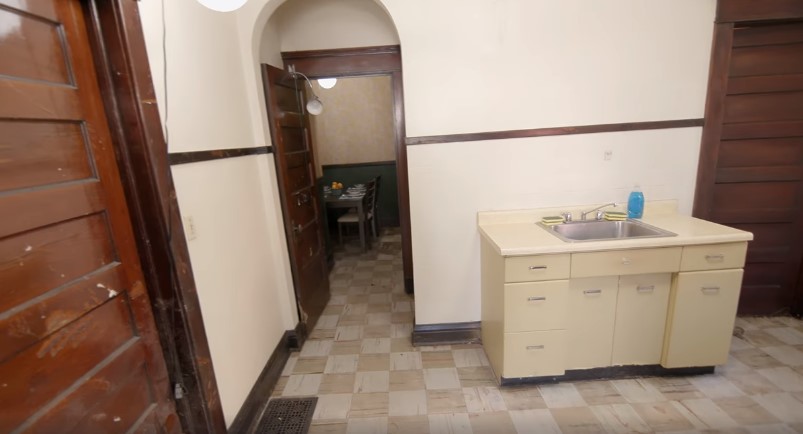 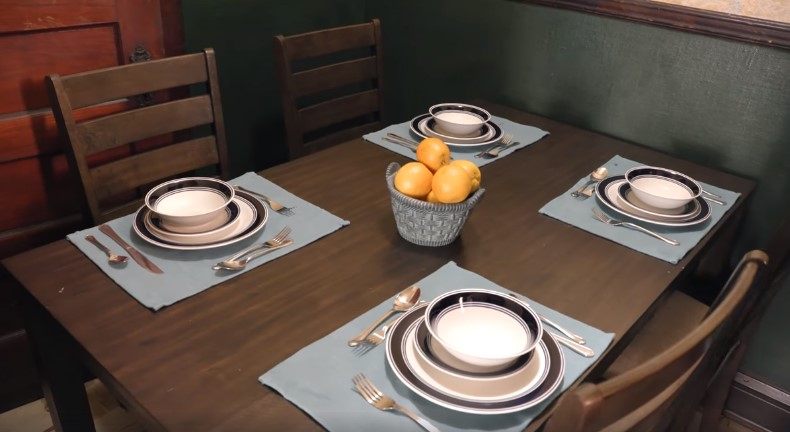 As Sherry marvelled at her "fancy" new room, Matt joked: "And the fruit isn't rotten or brown!"

And although they cleared out the bathroom, Cory said the damage was beyond their remit and told Sherry she needed to hire another professional to install a new toilet and bath.

After easily walking up the stairs for the first time in years, Sherry said: "Look at the floor – you can see the rug!"

Finally, the team unveiled Sherry's bedroom – which can fit two double beds when it's not full to the brim with clutter.

For more real life stories, this neighbour demanded a mum only lets her toddler out for 15 minutes a day as his giggling upsets the dogs in brutal note.

And these two best friends both got pregnant at the same time using sperm donors and are raising their girls together.

Plus NHS workers revealed the impact of coronavirus frontline on their mental health.