HERMÉS is a brand name synonymous with luxury, quality, and a hefty price tag. The brand's iconic Birkin bag is, for many, a symbol of status.

The high-end designer started off making gear for horses, but expanded from saddles and bridles into handbags, silk scarves, jewellery and luggage. 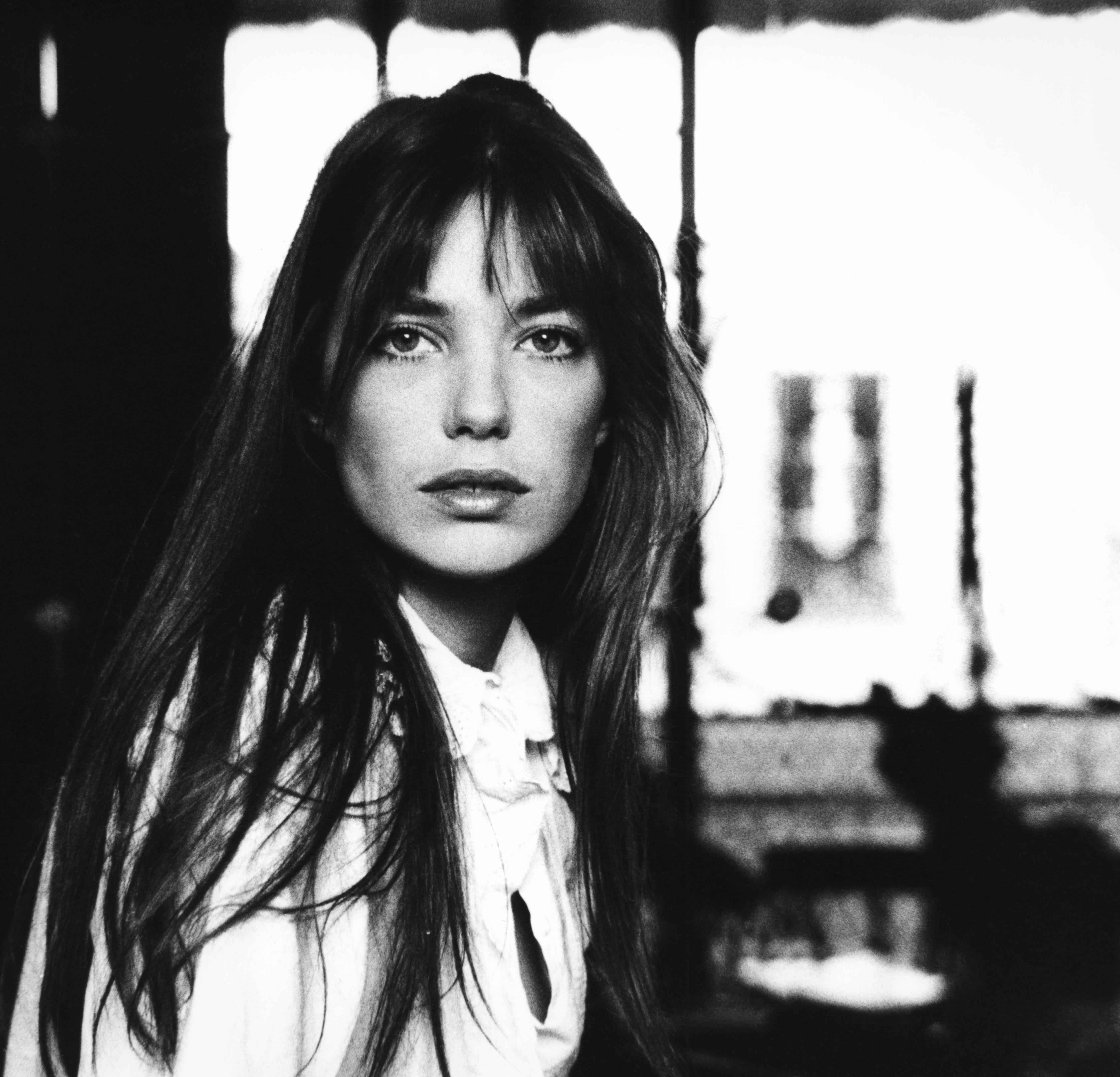 How much does a Hermès Birkin bag cost?

The most famous bag the brand makes – the Birkin – takes its name from British-French actress, singer and model Jane Birkin.

The mum-of-three was on a short flight from Paris to London in 1983.

It's said Jane dropped her belongings and complained to the man she sat next to, who turned out to be Jean-Louis Dumas, chairman of the Hermès group.

He promised to make her a bag that would suit her needs, and the infamous design was created.

On the company’s website, it details their chance encounter, saying: “It didn't take long for the conversation to take off between the two sharp-witted seatmates.

“When Jane dropped her Hermès diary, scattering a flurry of papers, her gentlemanly neighbor came to her aid.

“She grumbled that diaries were never able to hold all of her bits of paper and bags never had enough pockets!

“He introduced himself and promised, while he couldn't revolutionize her diaries, he could at least have her dream bag made for her in his workshops.

“She explained what she wanted. He took notes and stepped off the plane with a preliminary sketch.

“They met up in the workshop, where the craftsmen took care of the rest.”

As the Birkin is one of the most sought after bags, you can’t buy one online via the official shop.

Instead you need to go in store, where each one will have a small stock available, but you can’t simply pick one off the shelf. 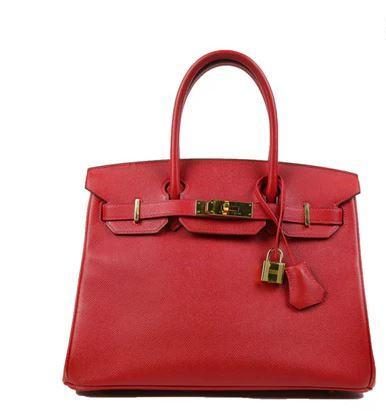 Often it takes contacts, brand loyalty, and a lot of cash before you can get your hands on a bag – and time.

The internet is filled with countless tales of women ecstatic the day they get the call telling them they are ready for a Birkin.

And if you have expensive taste, or a certain look in mind, the waiting lists for Birkins can be years, as the creators source the necessary materials to make a bespoke bag.

A testament to their cost and durability, there is aftercare available for minor repairs and wear and tear, and a Hermès Spa, in Paris, where bags go for major repair.

This means often bags are heirlooms, passed down through generations.

They often appreciate in value, adding to their desirability.

The cheapest a Birkin sells for is around £5,000, and their price goes up to the hundreds of thousands. 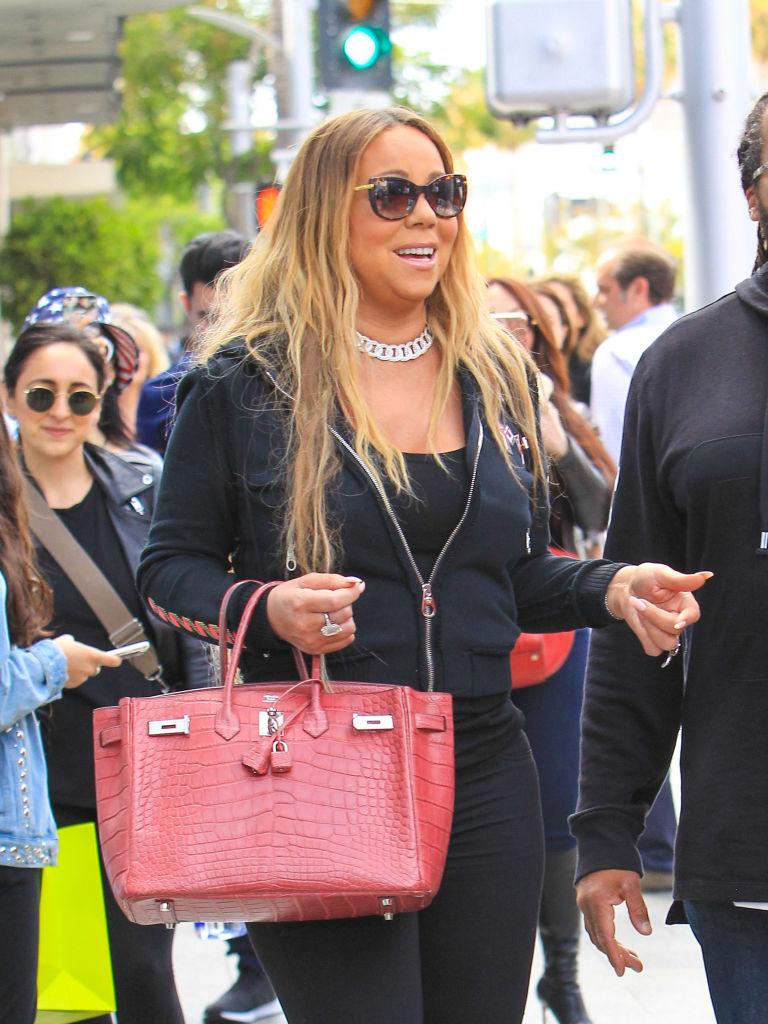 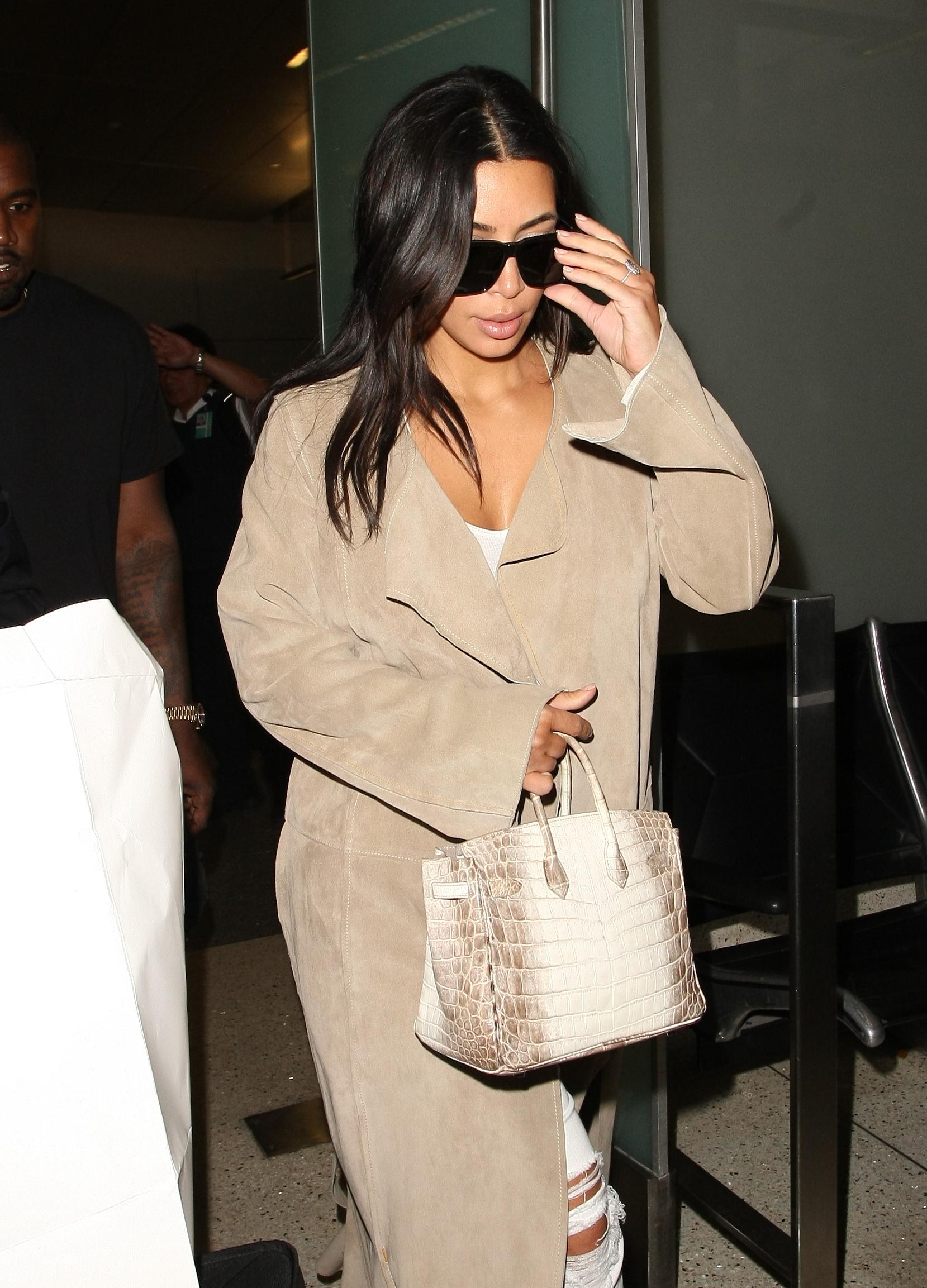 What's the most expensive one ever sold?

Not just in the Hermès collection, but the most expensive bag ever sold – of all brands – is a Birkin.

In a press release ahead of the sale, Christies said: "The diamond pieces created by Hermes are exceptional, but none are nearly as iconic as the Himalaya.

"It is believed that only one or two of the Diamond Himalayas are produced each year, globally, making it one of the lowest production runs for handbags."

That was a Hermès Birkin too, but a fuchsia crocodile skin Birkin, studded with 18-carat white gold and diamond hardware.

In 2018 another Hermès Himalaya set the European record for most expensive bag sold. 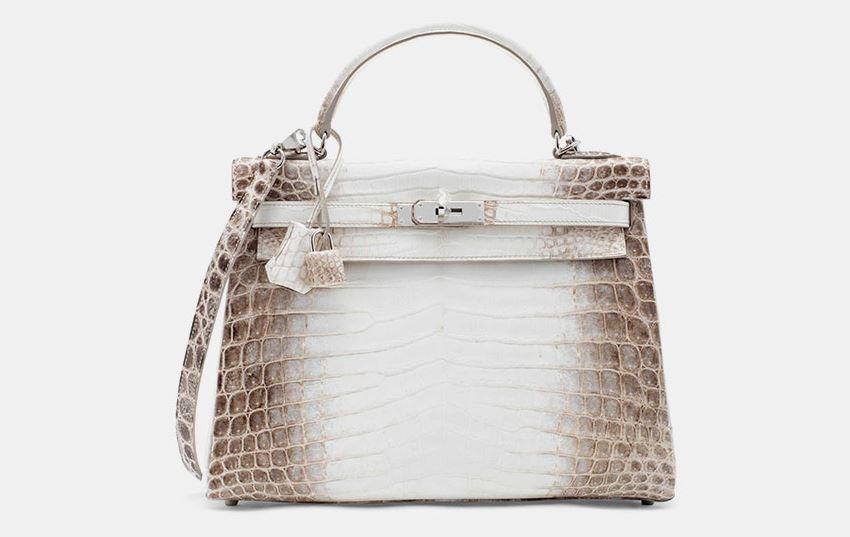 How many versions are there?

The Hermès Himalaya gets its name not from the region, but rather how the colour of the bag matches the colour scheme of the mountain range.

There are a few versions of the exclusive bag, and it comes in the two most recognisable designs, the Birkin and the Kelly.

They come in a range of sizes too, and their hardware is either palladium (PHW), gold, Guilloche or brushed gold (GHW). 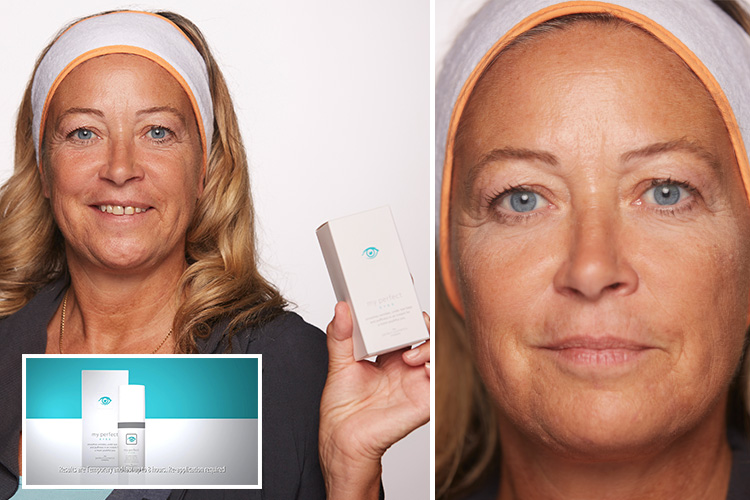 'Truly amazing' New 'miracle' eye cream claims to roll back the clock – but does it really work? 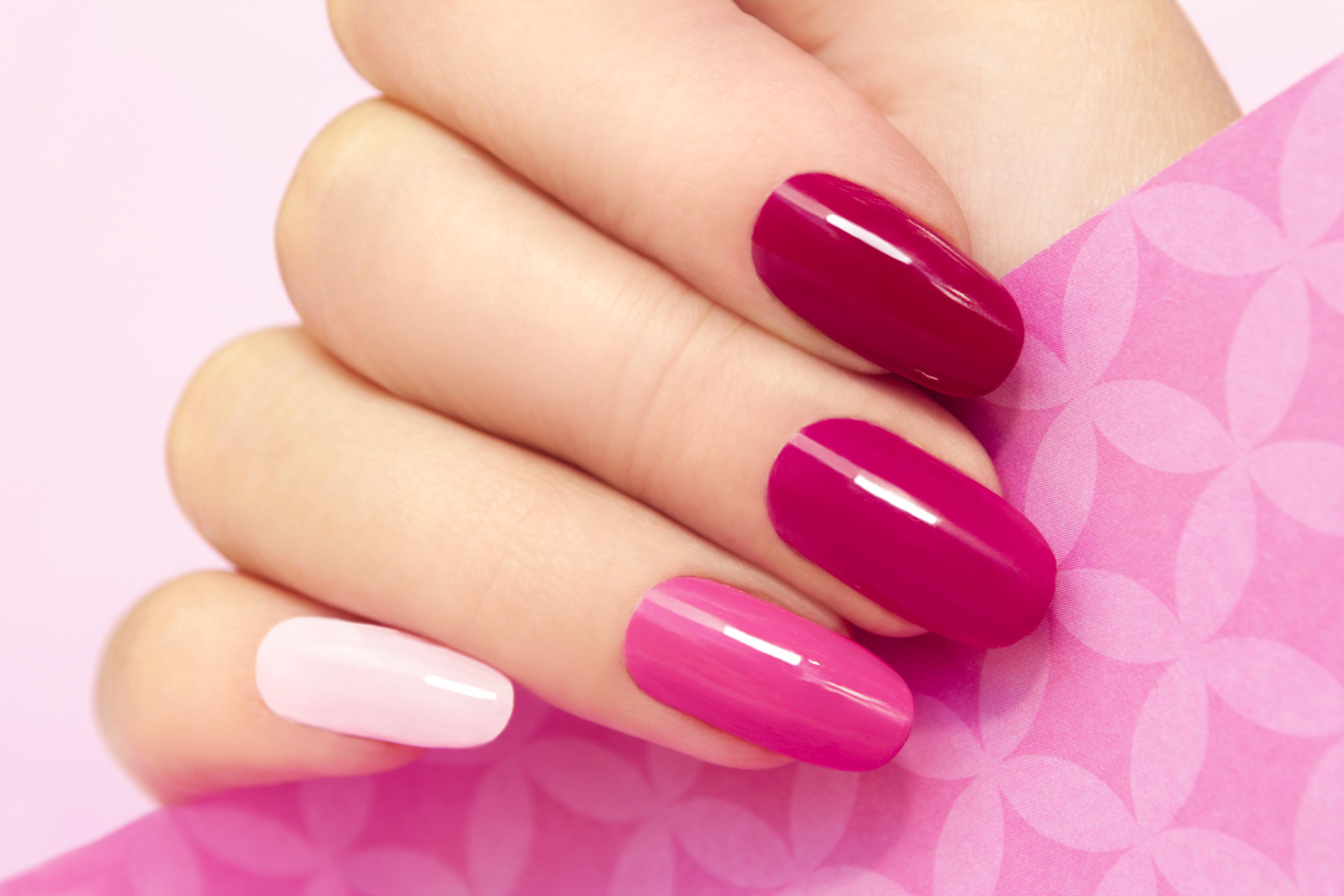 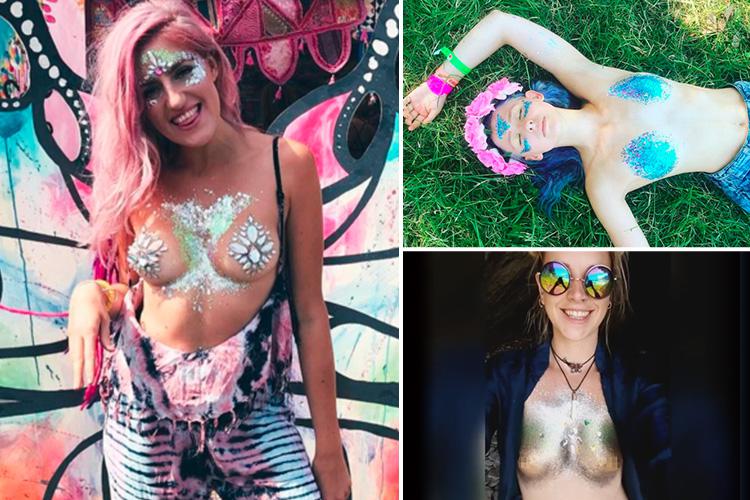 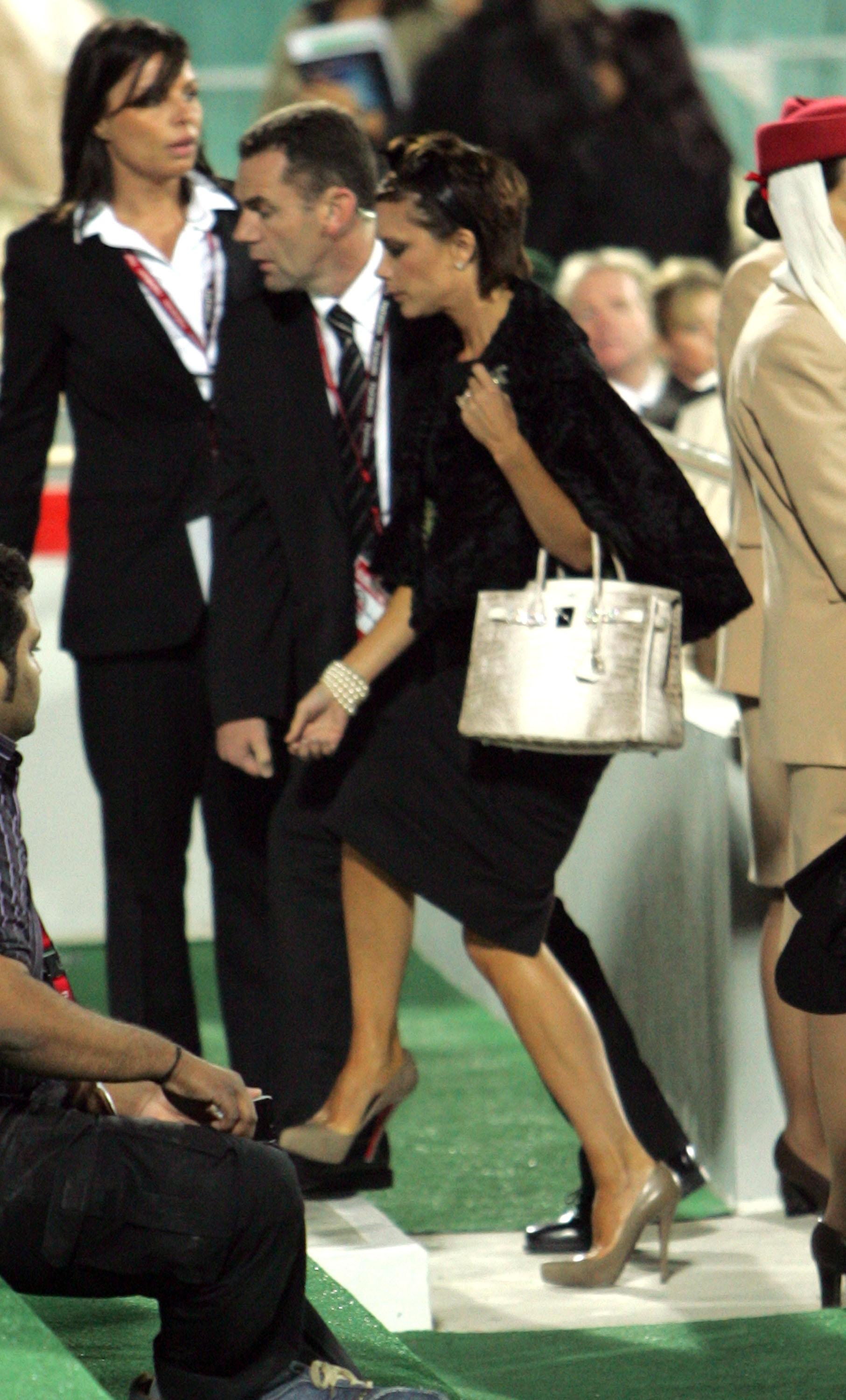 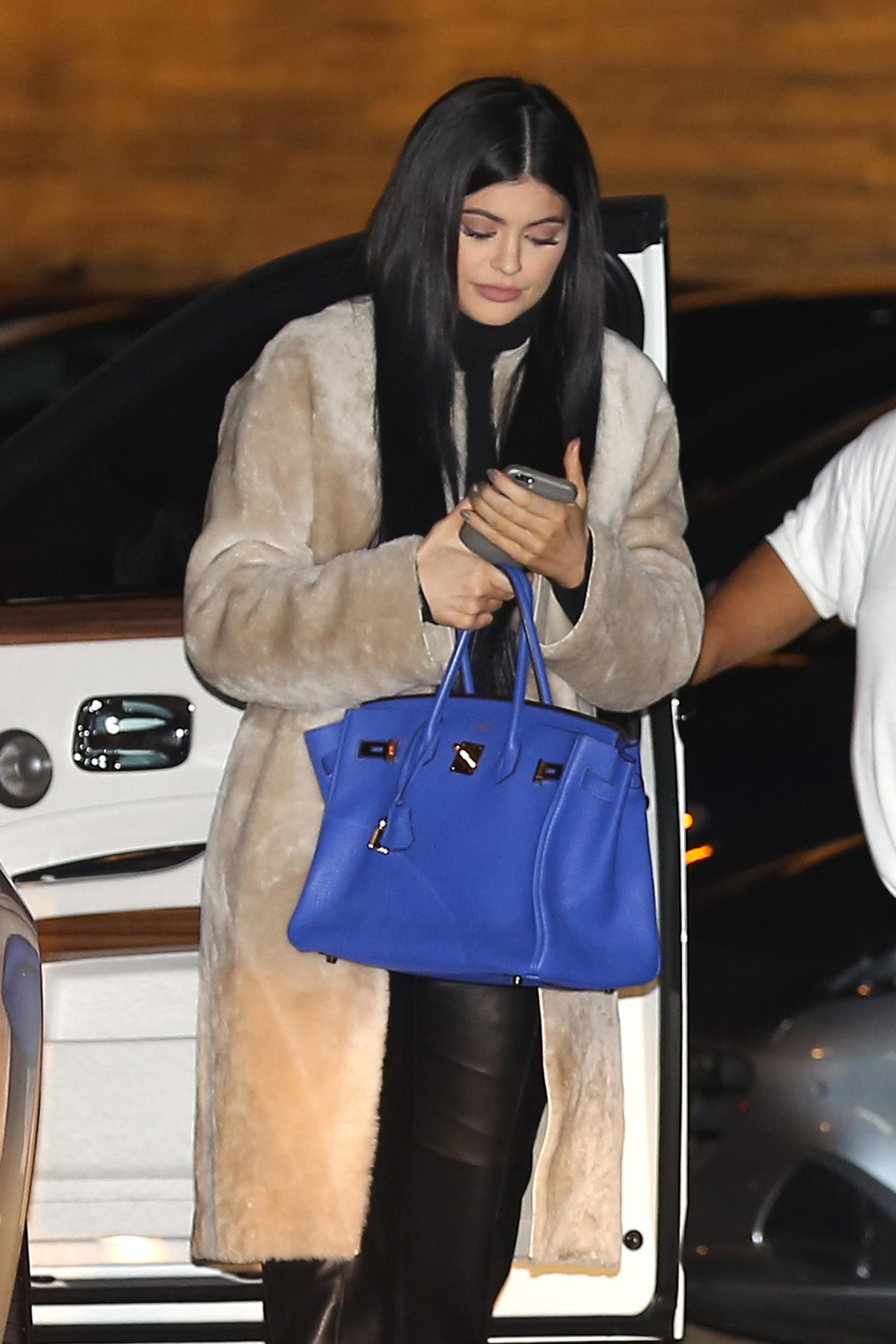