SHE may have three kids and a hectic schedule, but Kate Middleton has managed to maintain an enviable 24 inch waist over the years.

Although she has proudly showed off her baby bumps during her pregnancies, the 5ft 9" Duchess has managed to bounce back three times, and as she stepped out at The Chelsea Flower show in a pair of figure-hugging culottes she looked trimmer than ever before. 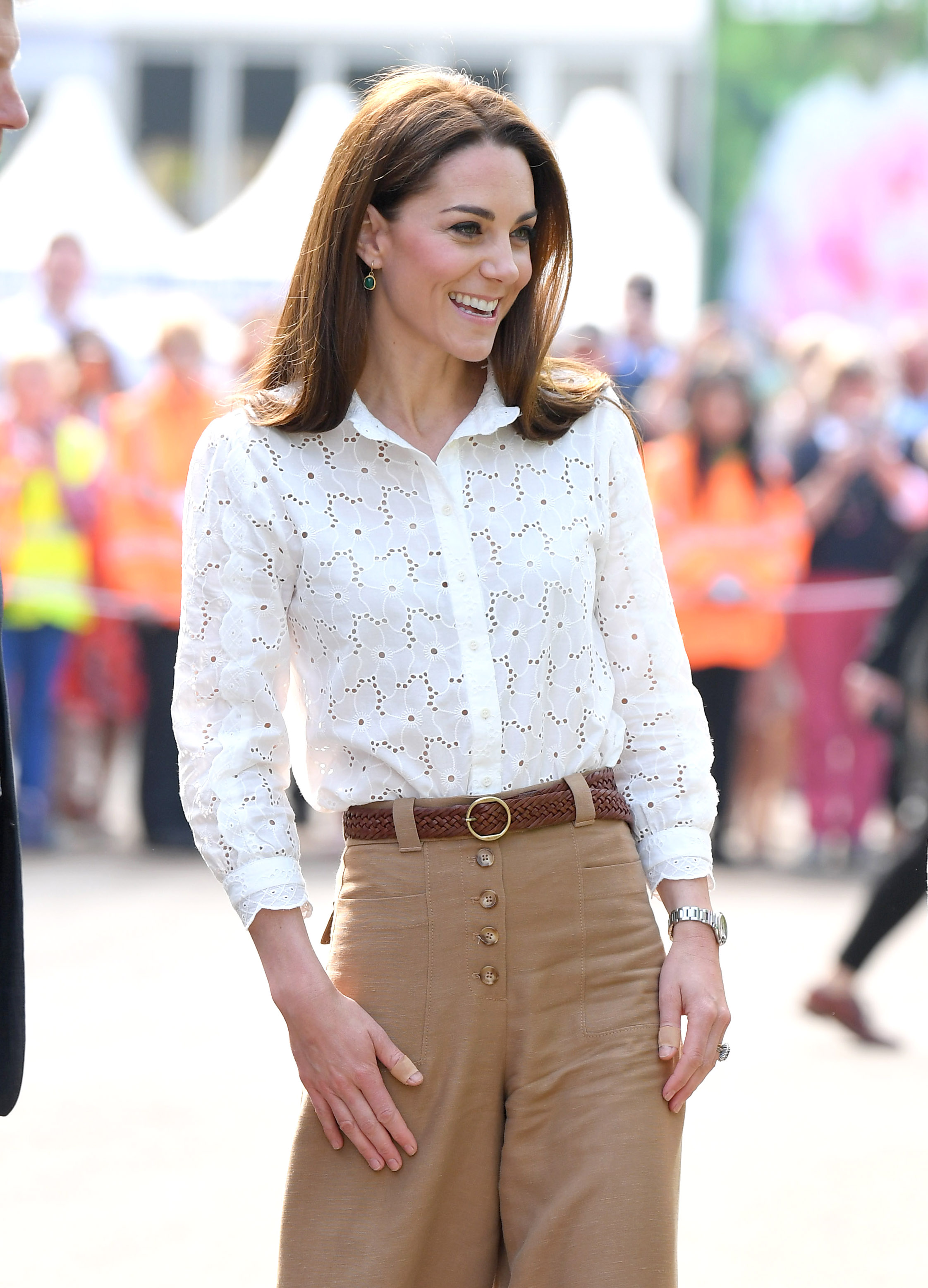 But how does Kate maintain her impressive figure and waist that is rumoured to measure 24 inches?

While the Middleton genetics clearly play a significant role in her figure, Kate is known to love staying fit and active.

She’s an avid skier, some say better than Prince William, and the duchess likes to workout doing yoga and Pilates and has also enjoyed rowing, cross-country running and hockey.

A royal insider told the Daily Mail: “Kate is an exercise junkie. Pippa and Kate take their toned physiques extremely seriously. And mother Carole, in her 60s, is in extremely good shape.” 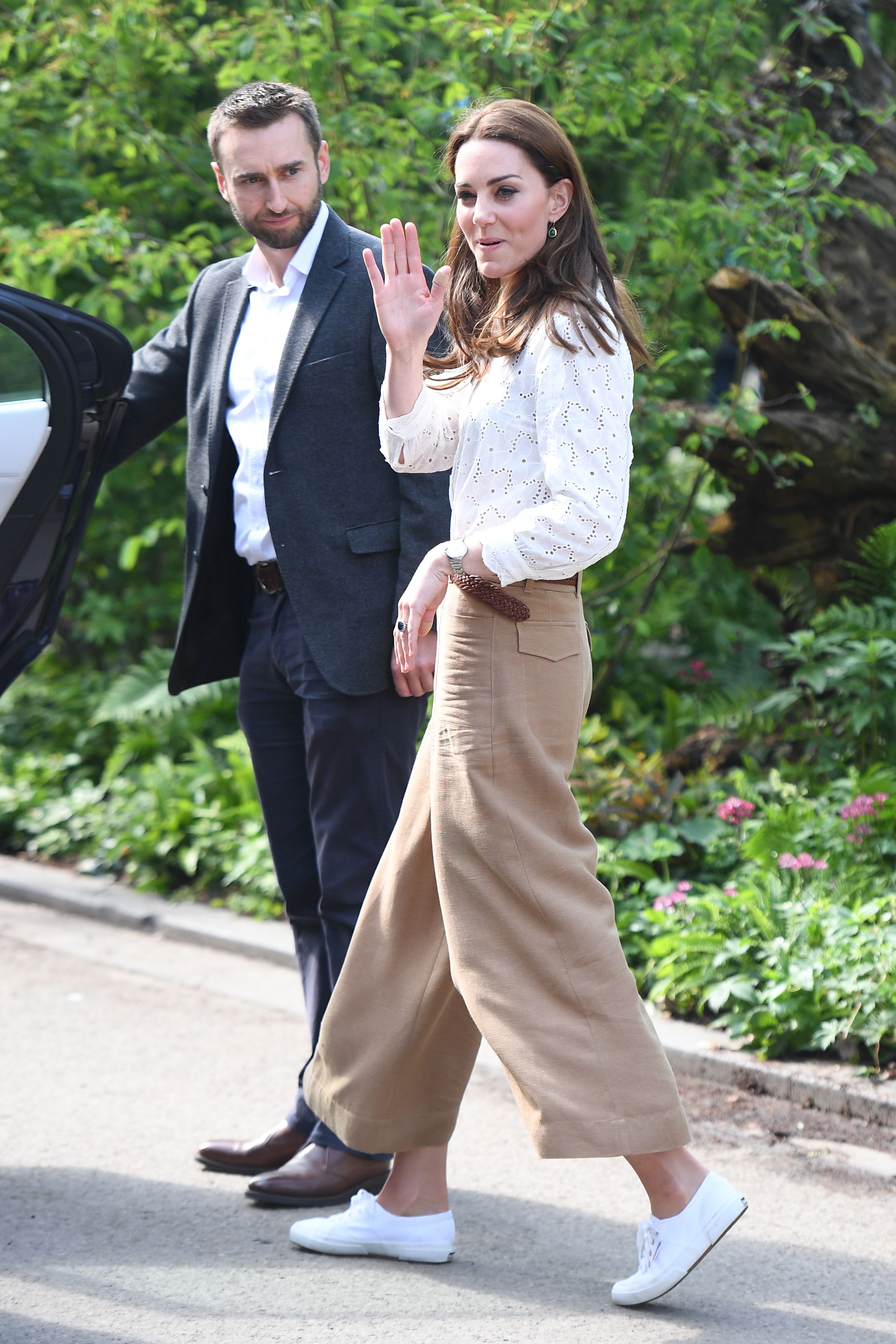 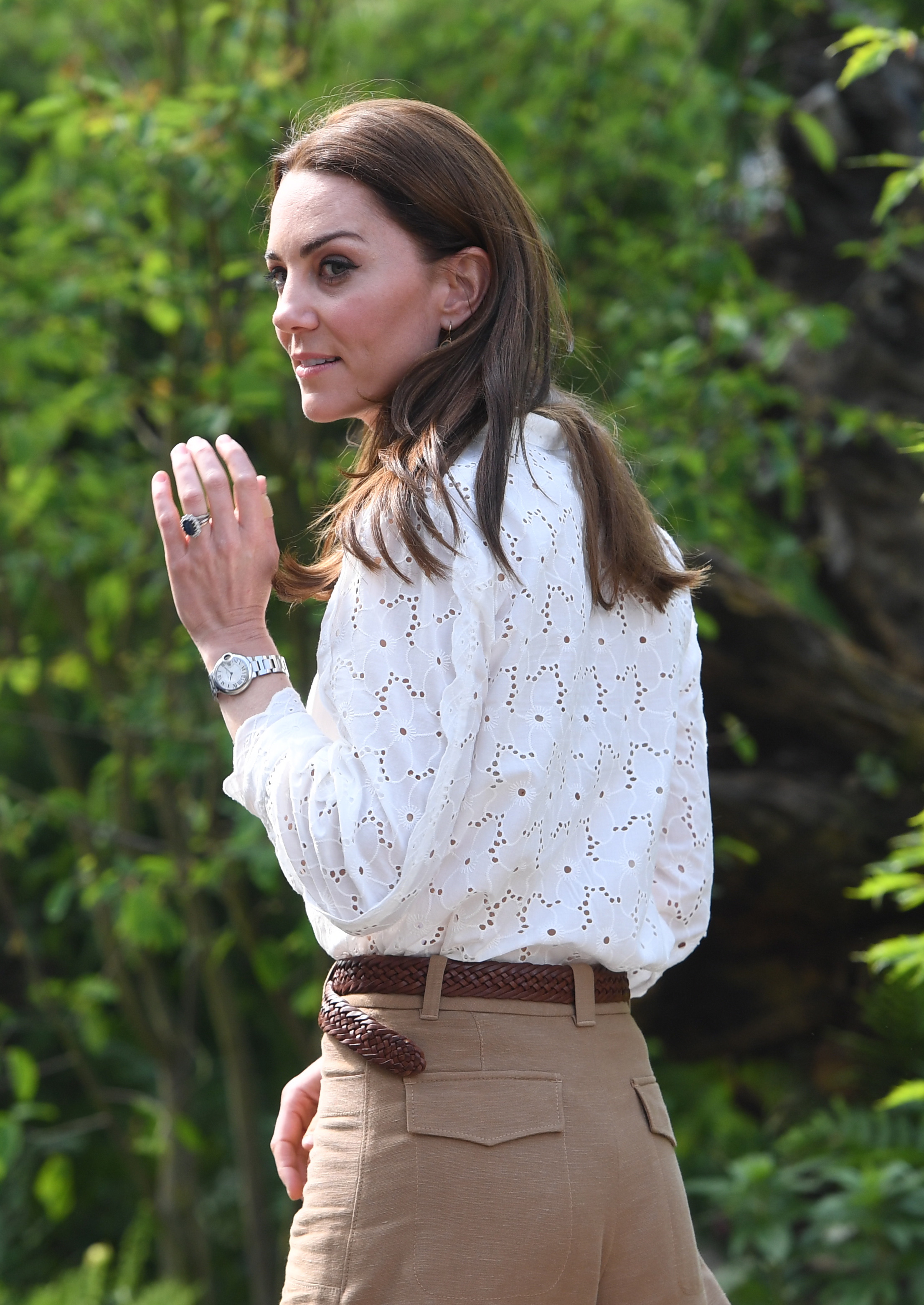 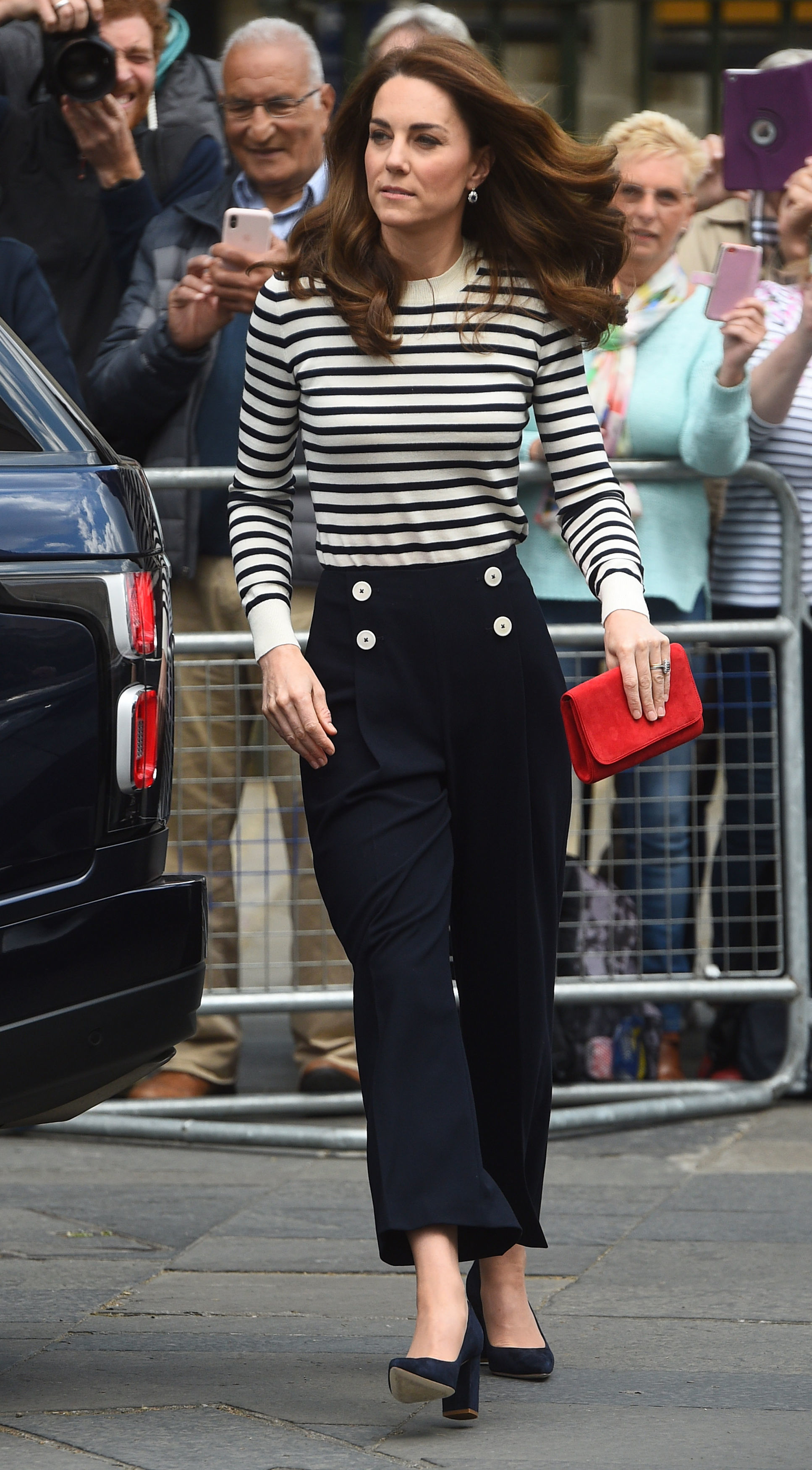 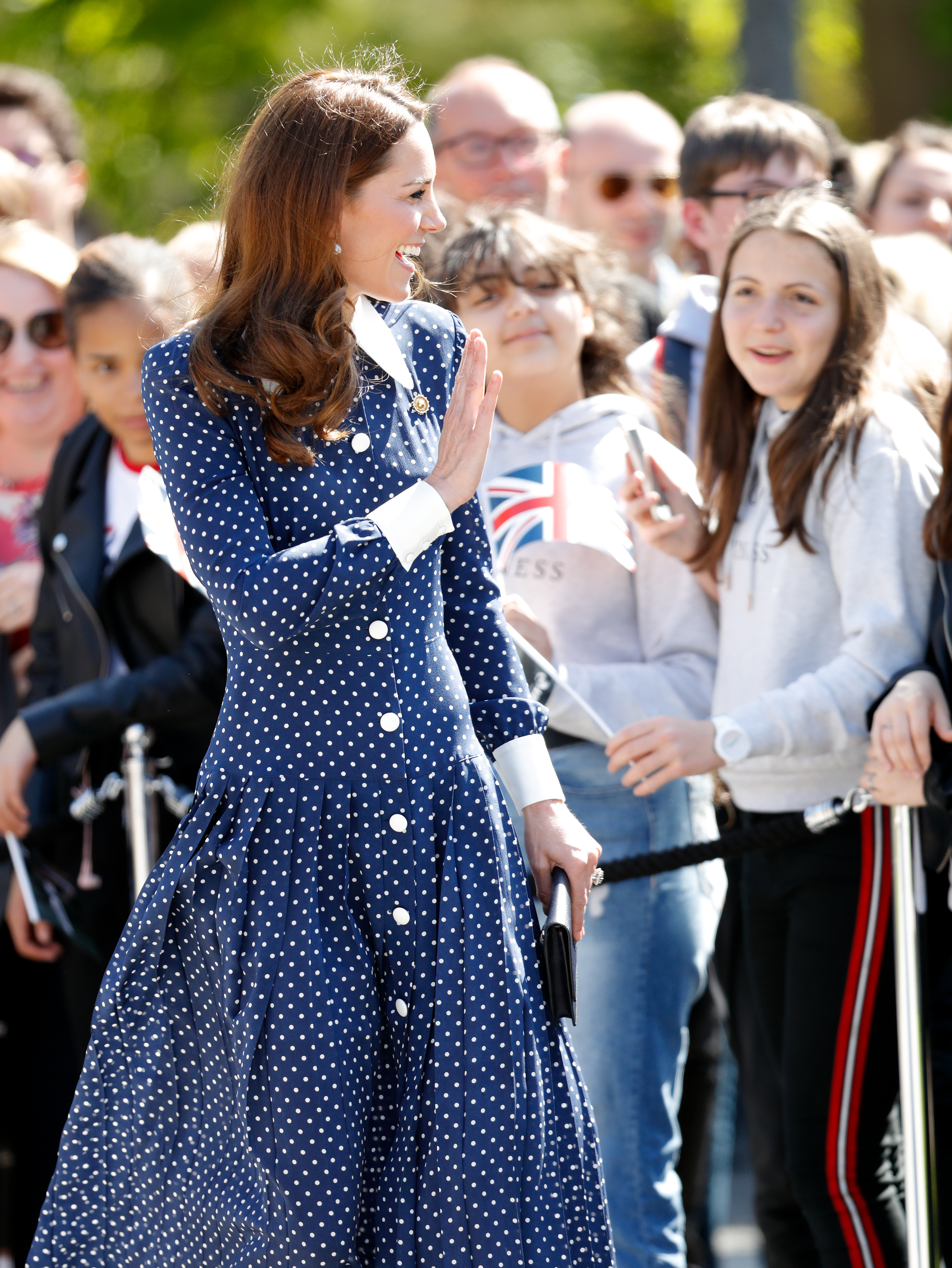 In the past, the two sisters are said to have spent time working out at the private gym in the basement of Kate’s home, Kensington Palace.

And of course Kate loves to run around with her kids – they even go spider-hunting in their Kensington garden – and the young family enjoy being outside with their dog Lupo. 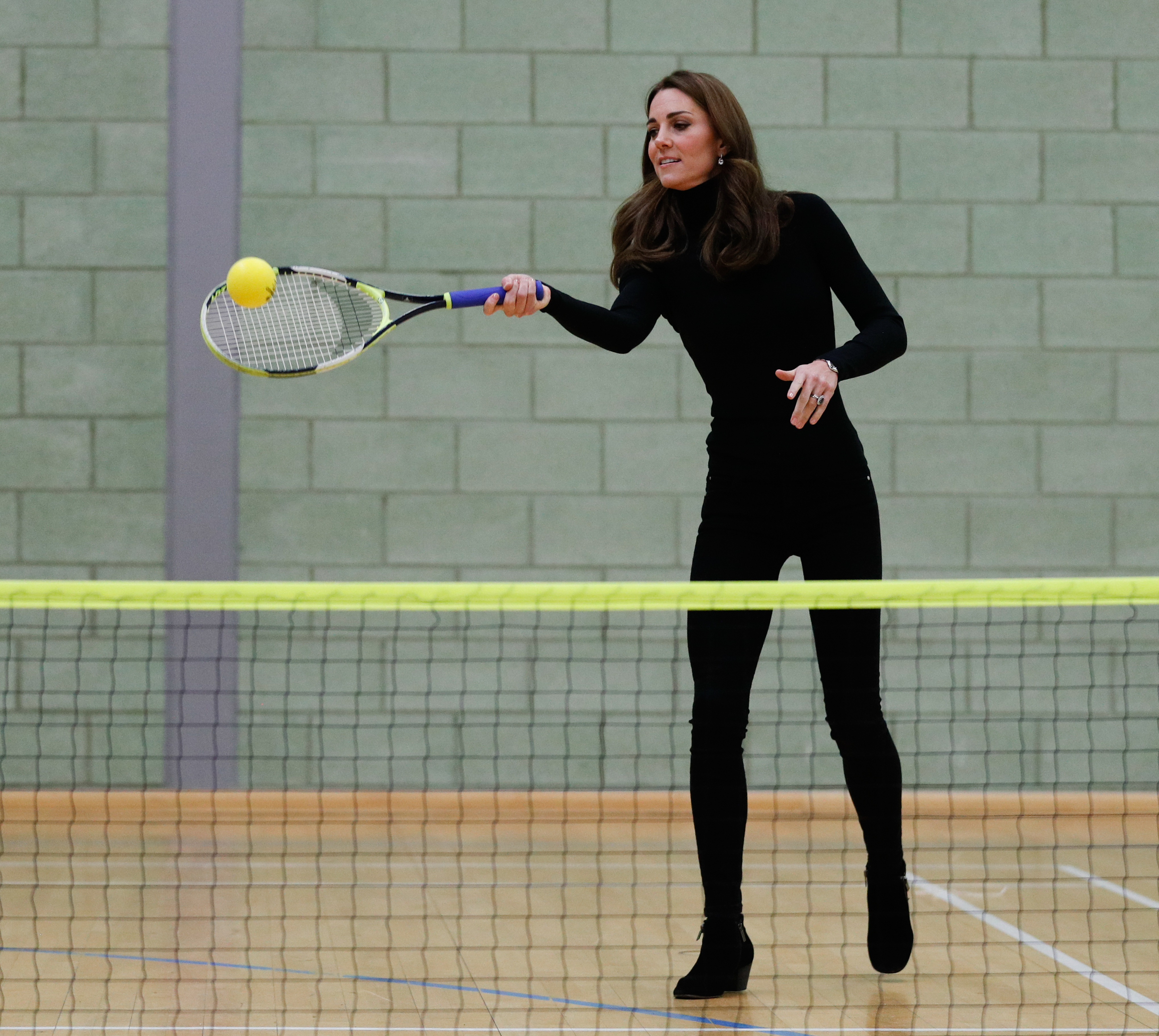 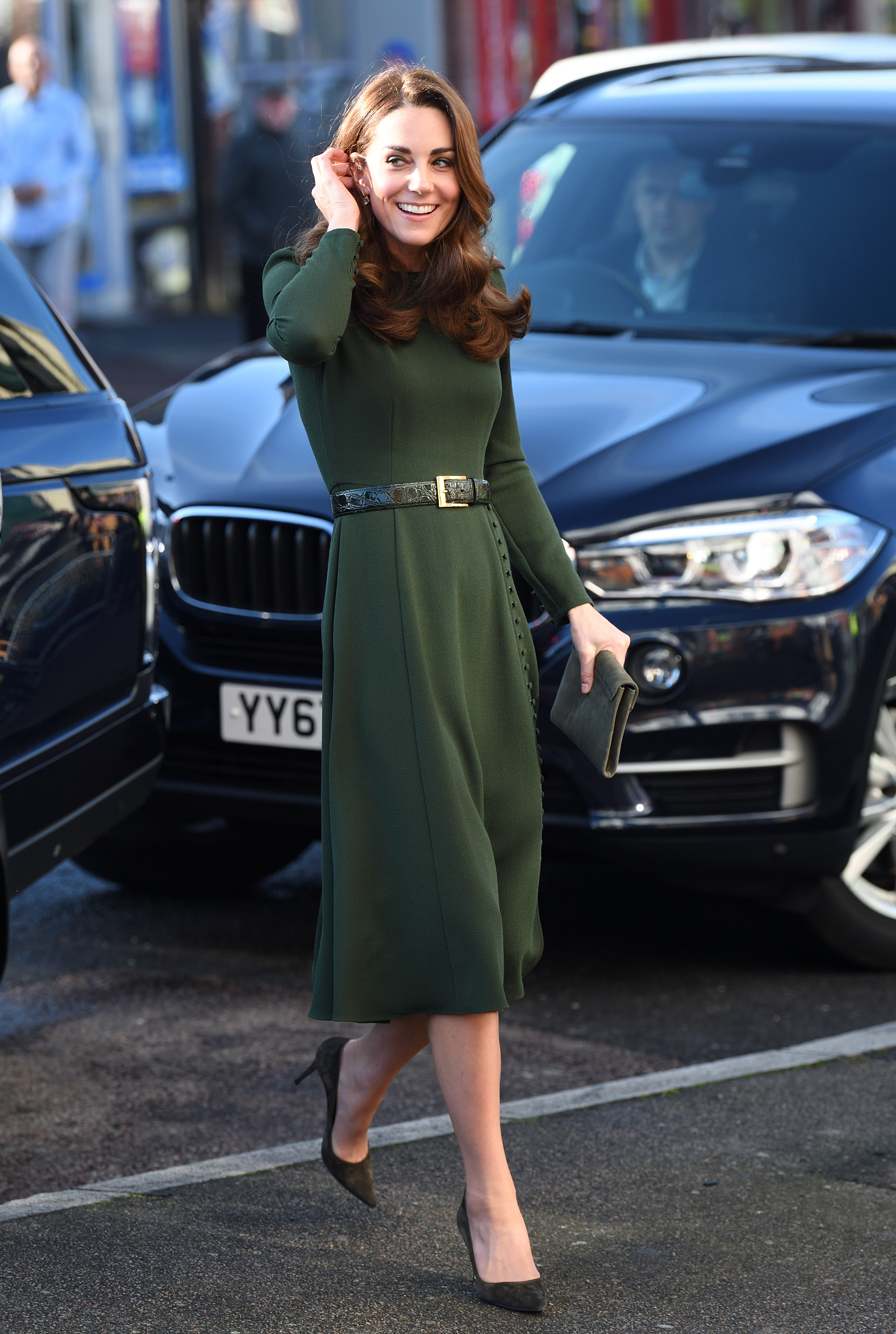 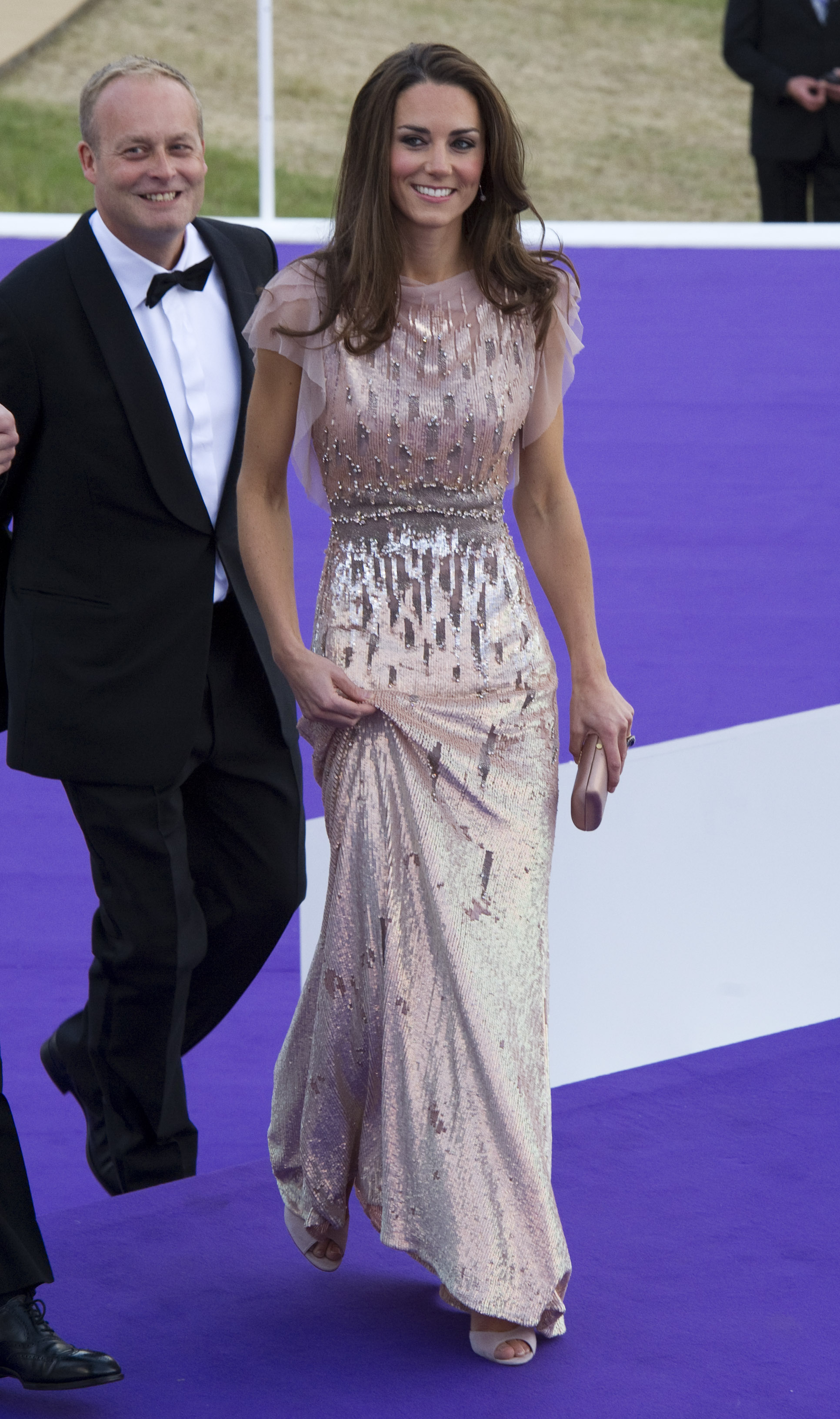 It has been reported that Kate likes to stick to a pretty strict diet that focuses on raw food and dishes high in protein and low on carbs.

When she does fancy a treat, she often gets stuck in preparing dishes in the kitchen with Princess Charlotte and Prince George.

The Duchess of Cambridge reportedly went on the Dukan diet to prepare for her wedding and after she gave birth to Princess Charlotte and Prince George.

A favourite with models and celebs, this diet is high in protein and low in carbs, and includes lean proteins, whole wheat bread, vegetables and fruit. 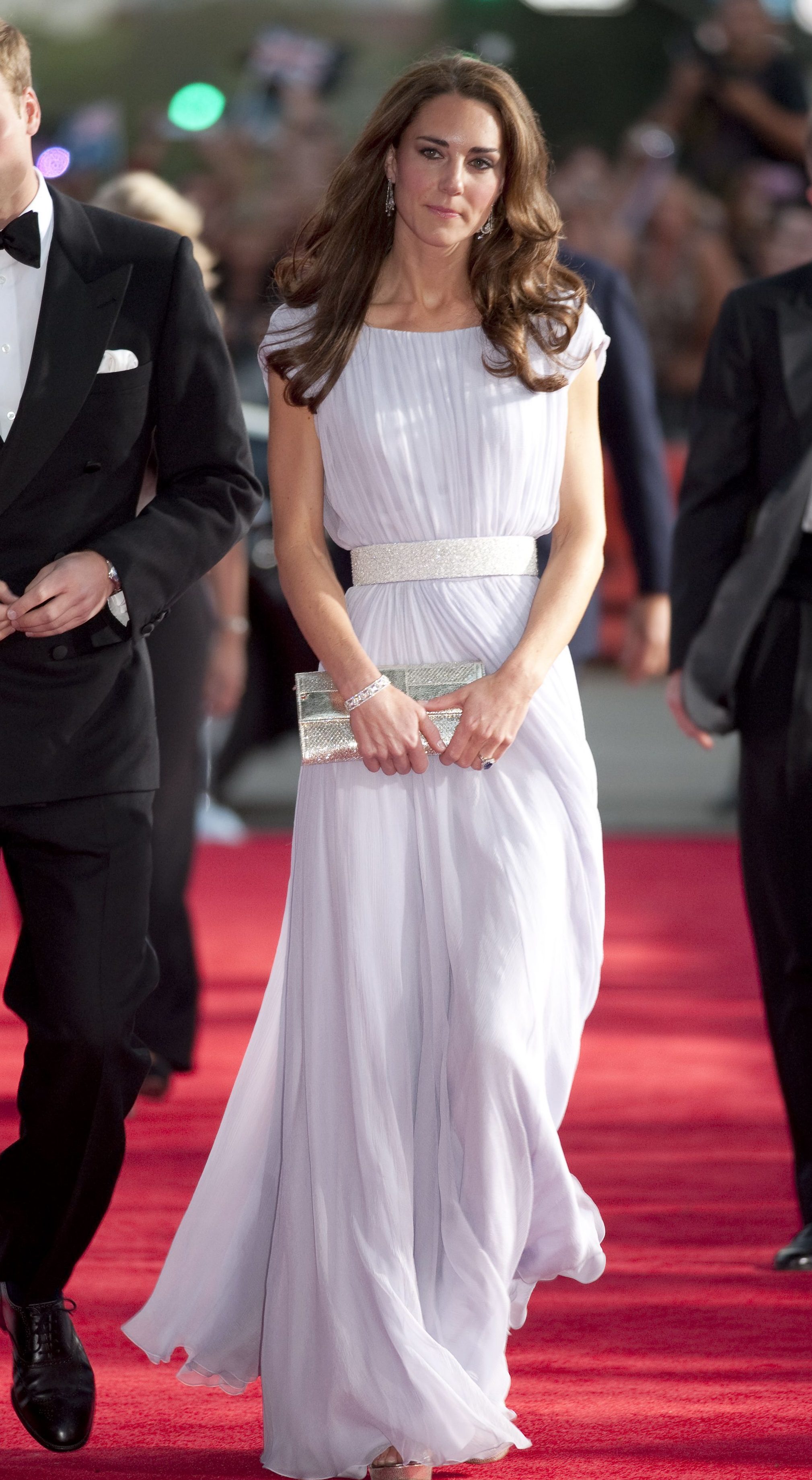 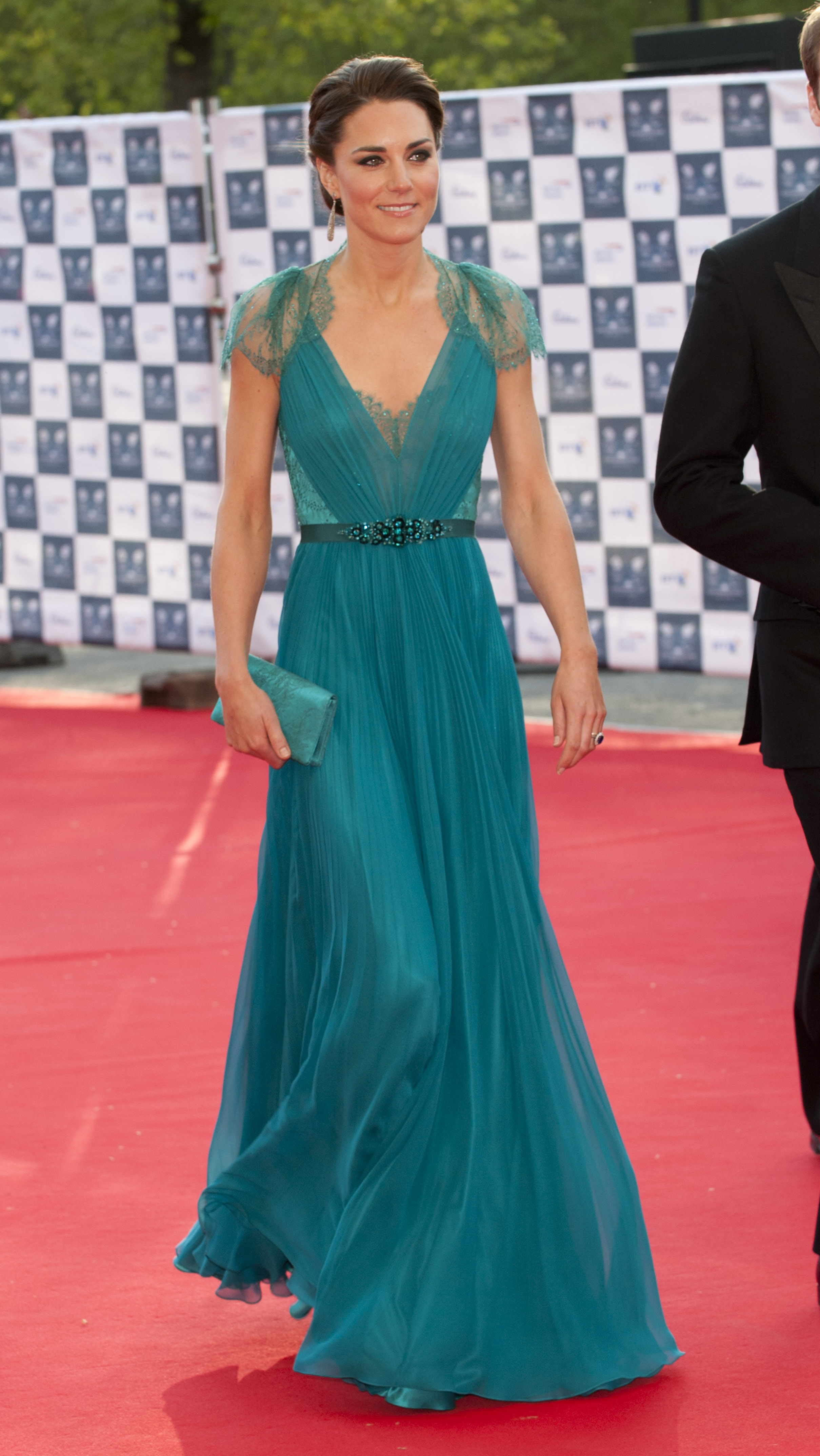 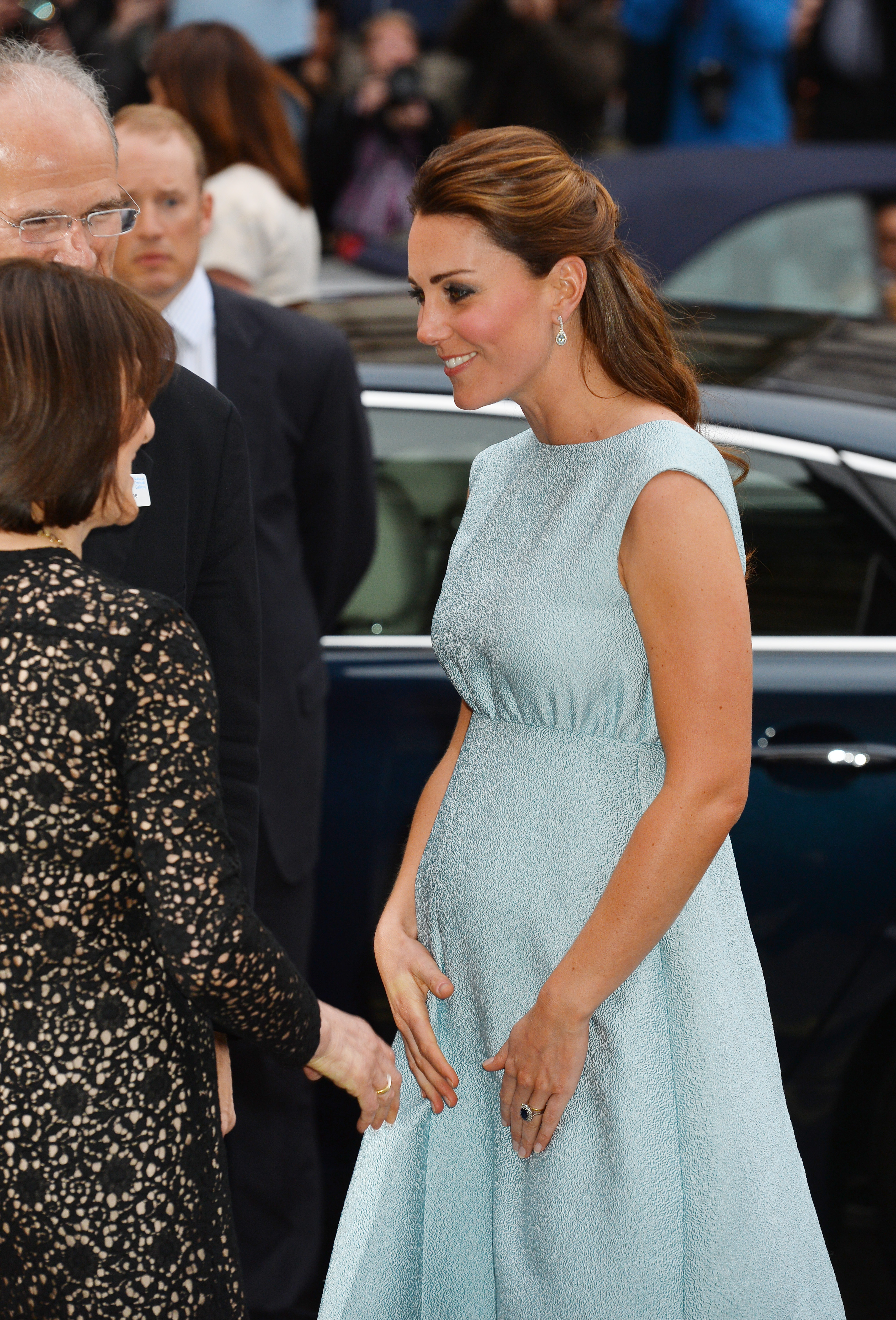 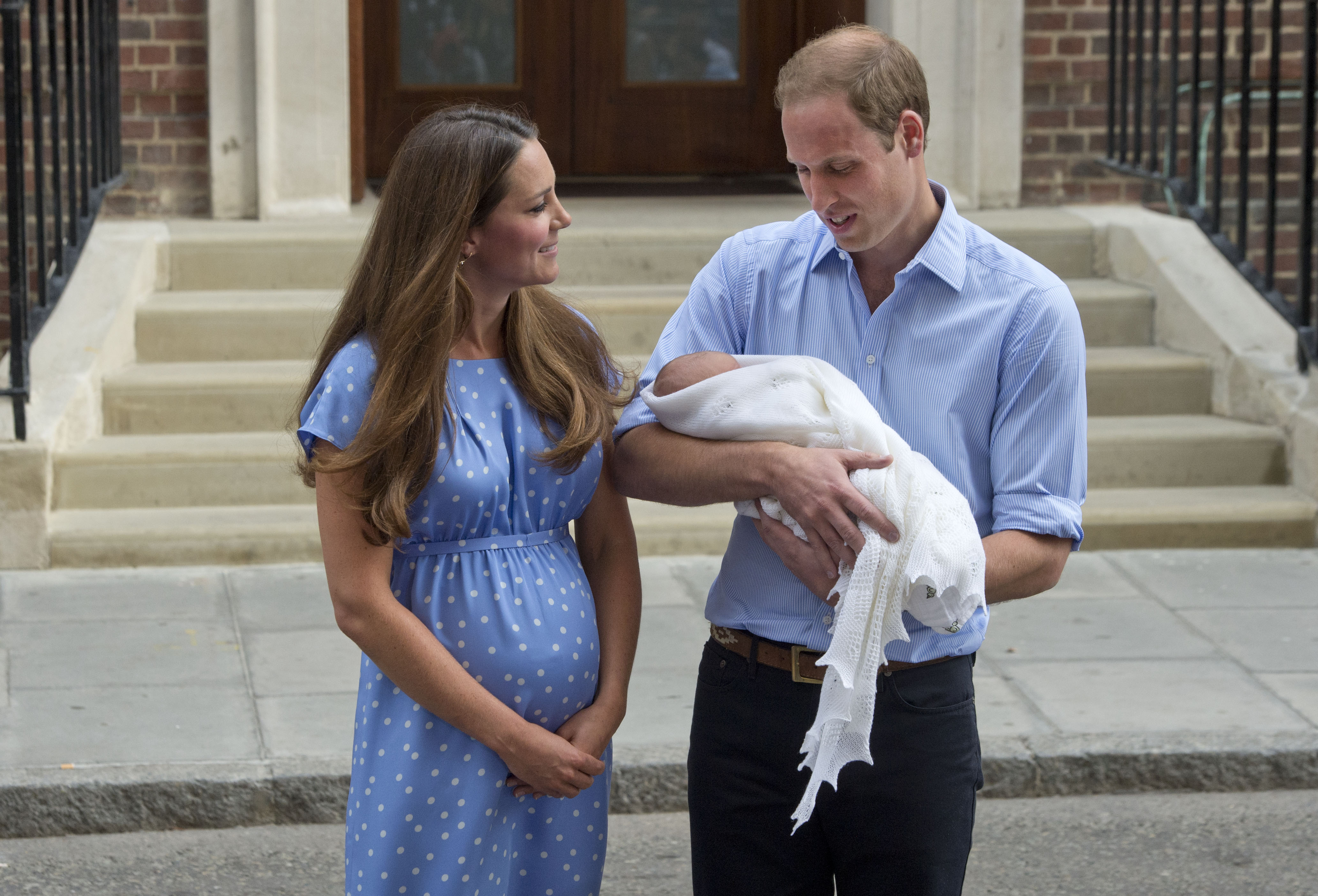 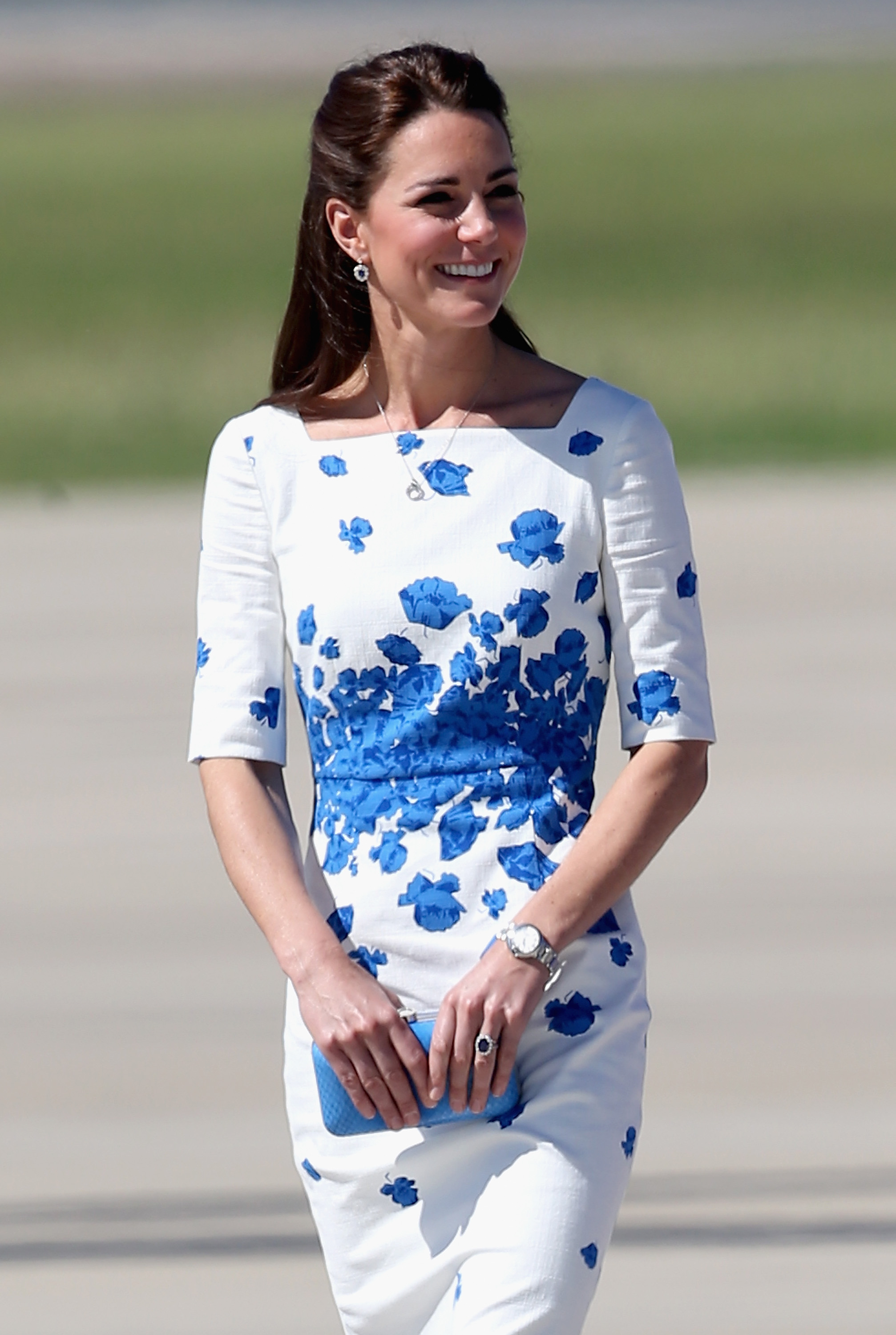 Kate's mum is also said to be a fan – and has previously recommended calming any cravings by chowing down on prawns or cottage cheese.

Charlotte and George love to make pizza and prefer it when they can make their bases from scratch, according to Hello magazine.

When Kate was recently making food for a Commonwealth Big Lunch at St Luke's Community Centre, she said: “I've done that with George and Charlotte—making pizza dough.

“They love it because they can get their hands messy." 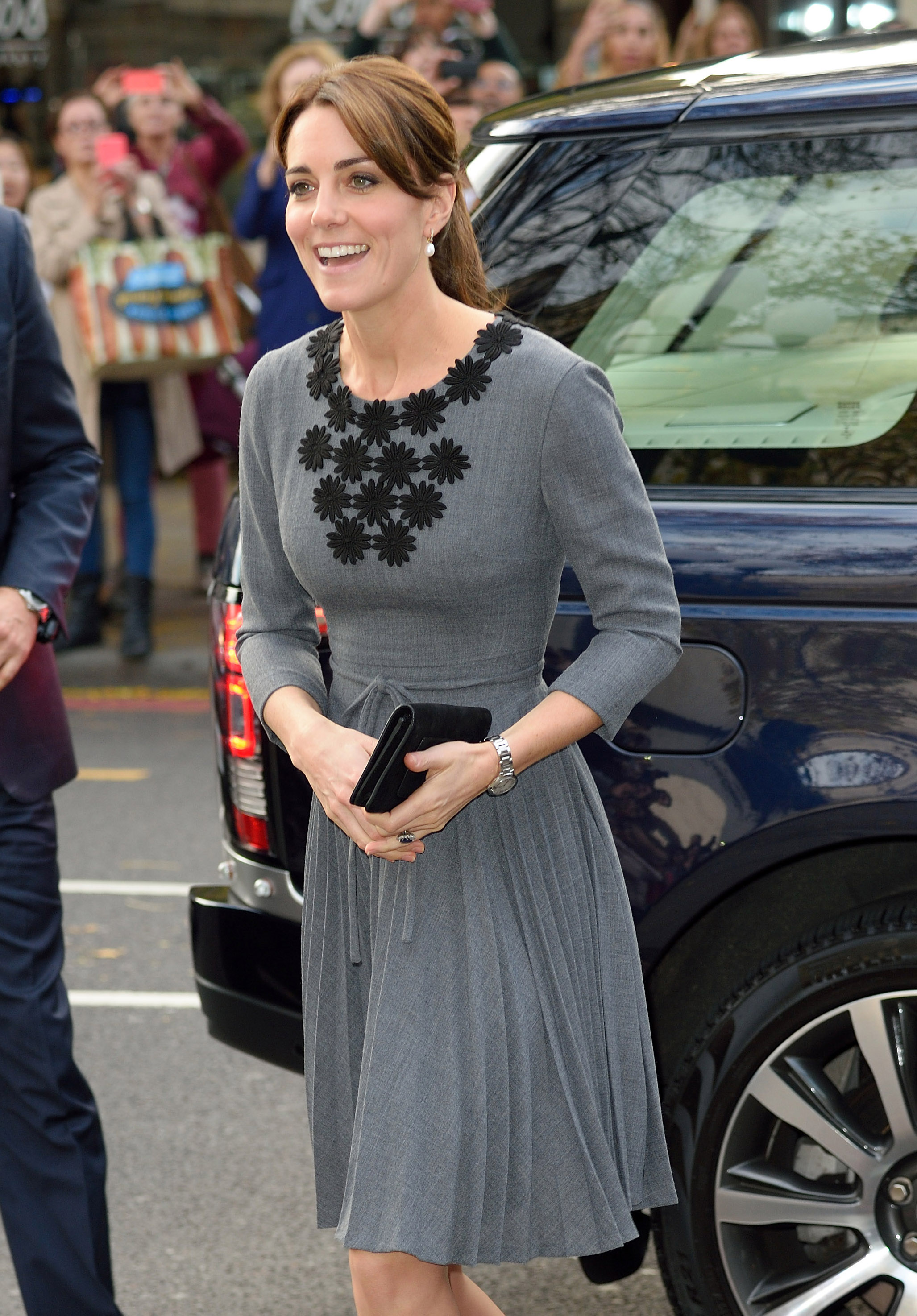 Prince William and his wife also love curries, and she revealed she is a fan during a trip to Canada.

When they are in London, they order a takeaway curry from their favourite Malabar restaurant in Notting Hill.

Instead of a delivery driver turning up at Kensington Palace, one of the orderlies goes to collect it, reports the Daily Mail. 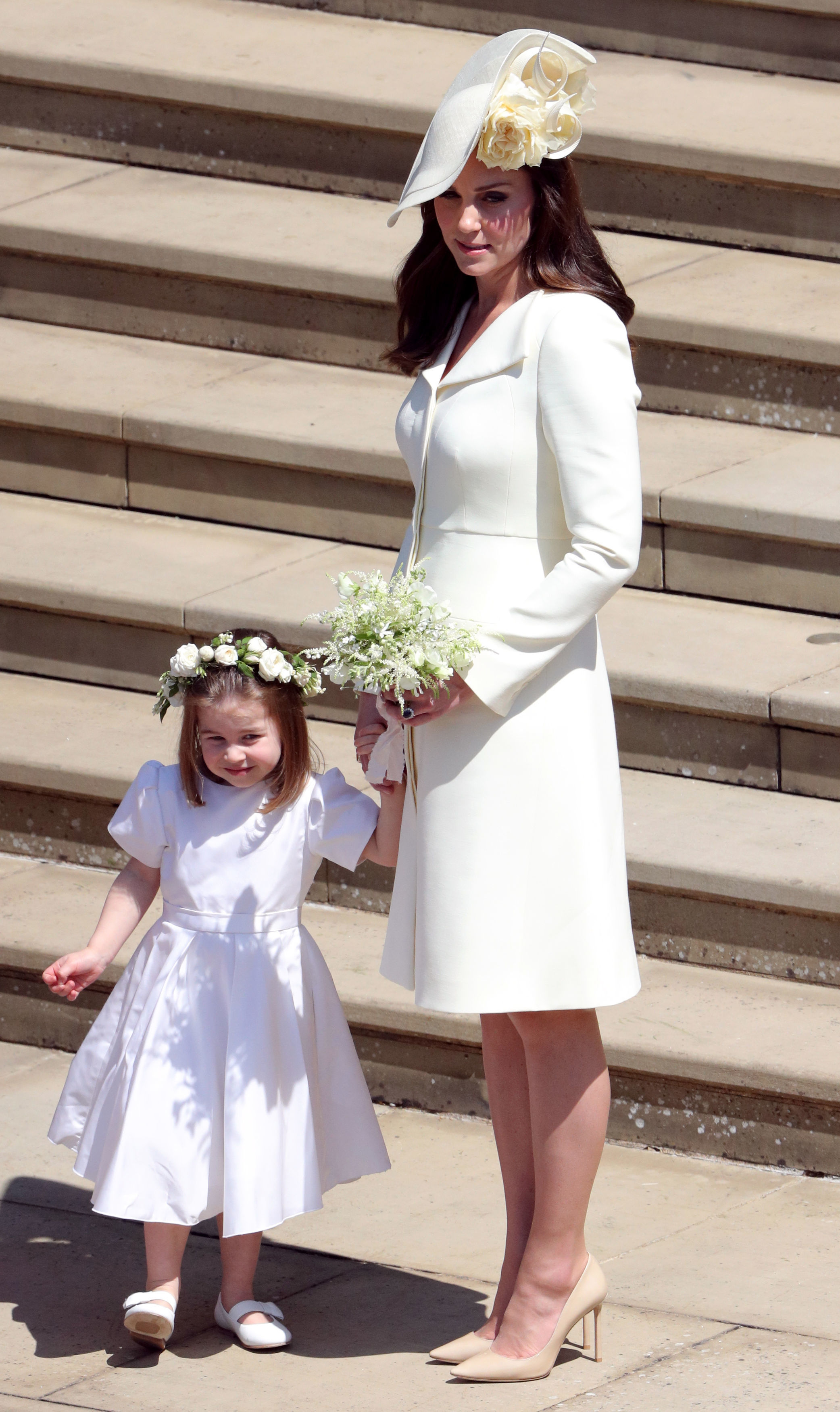 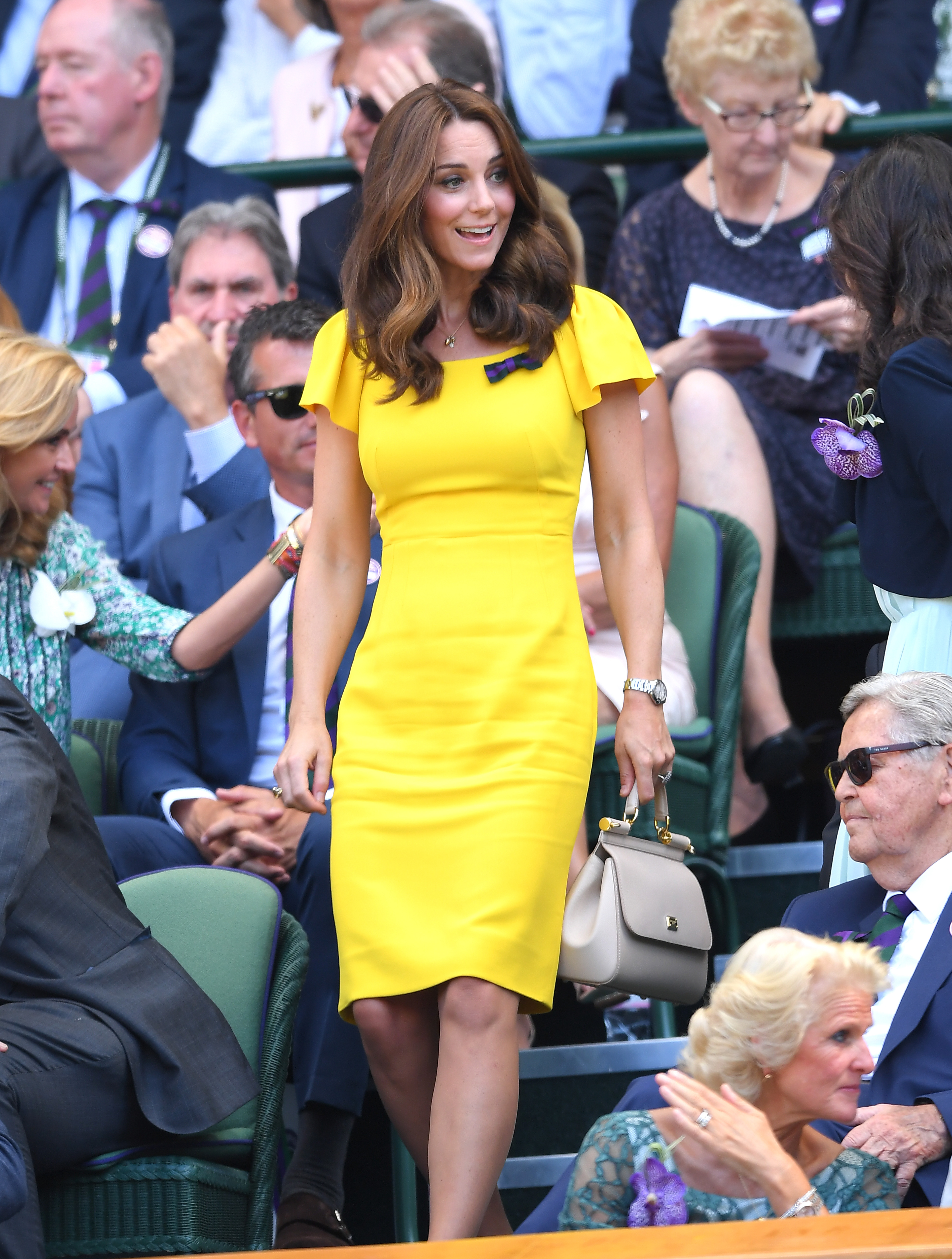 While diet and exercise will certainly play a part in Kate’s trim silhouette, the duchess is skilled in choosing clothes will help to flatter her figure.

Thanks to hiring former editor of Vogue magazine, Virginia Chadwyck-Healey to help her up her fashion stakes and ditch her “mumsy” image, her style has undergone a transformation in recent years.

Gone are “frilled, girlish frocks”, and in their place are sleek tailored dresses and coats, and many outfits feature a belt to nip her in at the waist. 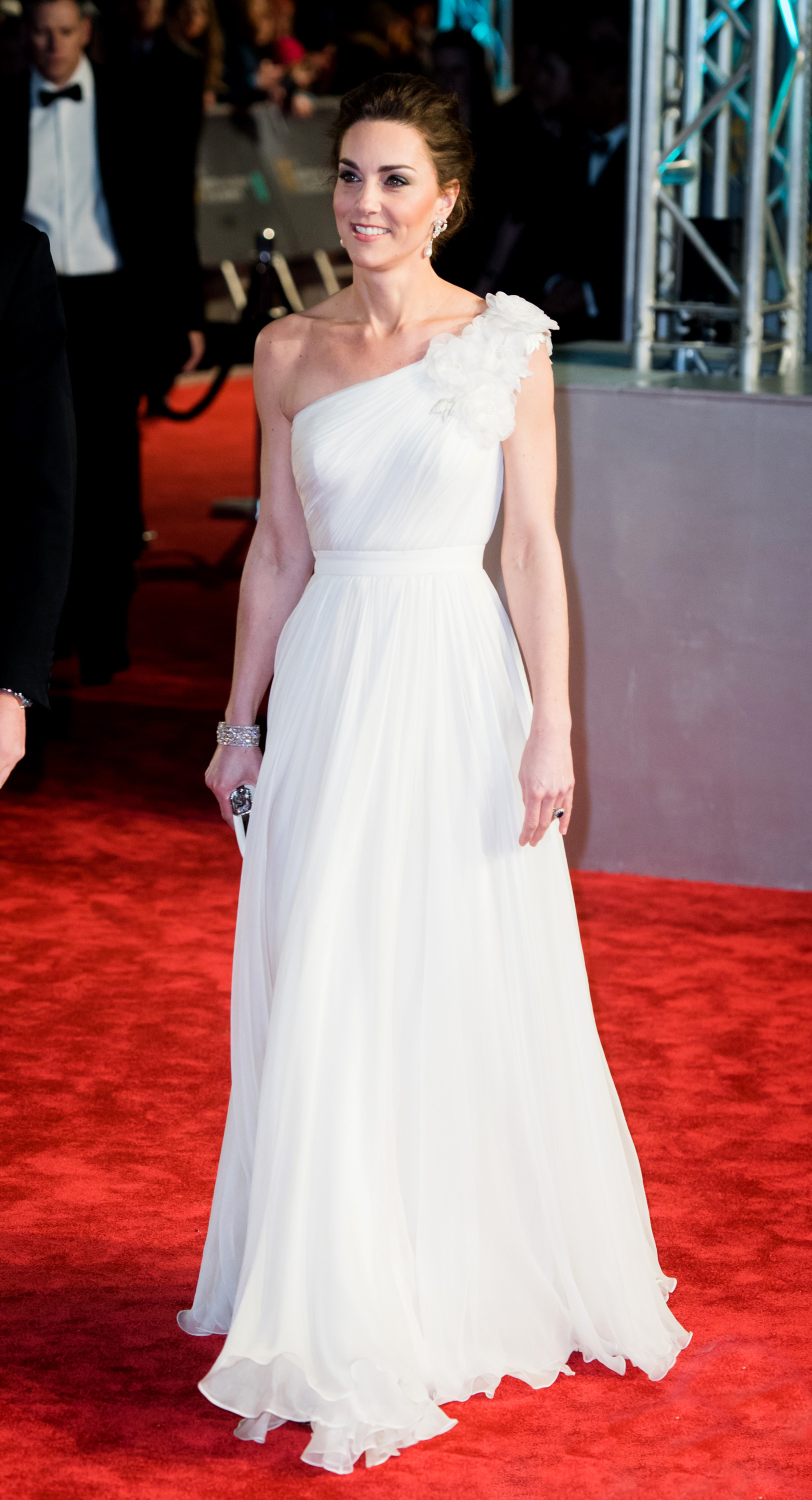 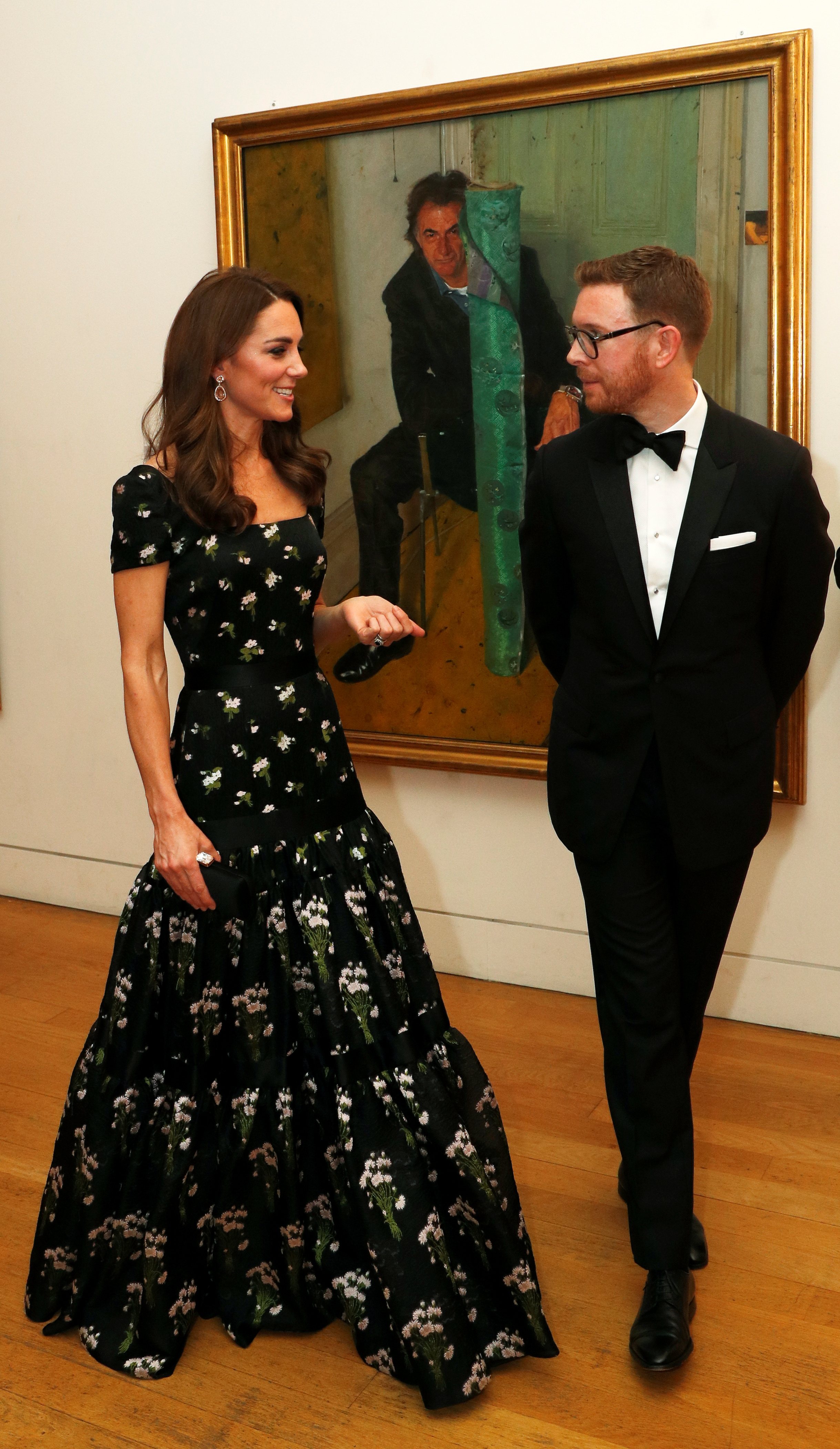 She said: “It’s not necessarily that she is too thin — and I don’t think she is — it’s that expensive, well-cut clothes make you look taller and thinner.

“That’s the whole point of them.

“By wearing floaty dresses in expensive fabrics that emphasise her narrowest point — her waist — she outshines everyone else. Plus she has the advantage of youth.”

“She has made a big difference to the Duchess’s wardrobe for public engagements and has helped give her a whole new sense of confidence.

“Catherine has been really impressed and is very grateful for her help.”

Kate Middleton wore culottes as she showed off her Chelsea Flower Show exhibit to schoolkids.

The Duchess of Cambridge even scrambled up into a tree house as she joined children to check out the garden – just a day after her own kids were able to play in her Back to Nature display.