BAKE Off is the most talked about cooking show on the telly, which certainly helps rising bakers make a name for themselves.

Reckon you have what it takes in the kitchen? Here's the lowdown on how you can apply for The Great British Bake Off 2019…

How to apply for The Great British Bake Off?

The ninth series of Bake Off ended in November 2018, and unfortunately the deadline has been and gone to apply to spend a summer under the famous tent this year.

Applications for series 10 closed on Sunday, January 6, 2019 but if you were one of many who backed their baking skills then you probably applied at the official website here.

According to the site, producers would have got in touch by Friday, February 22, 2019 if your application was successful.

What is the criteria to get on The Great British Bake Off?

Previously, before you could consider applying for Bake Off, you must have ensured you fit the following criteria:

In the past the application form could be completed online or downloaded and completed in writing. 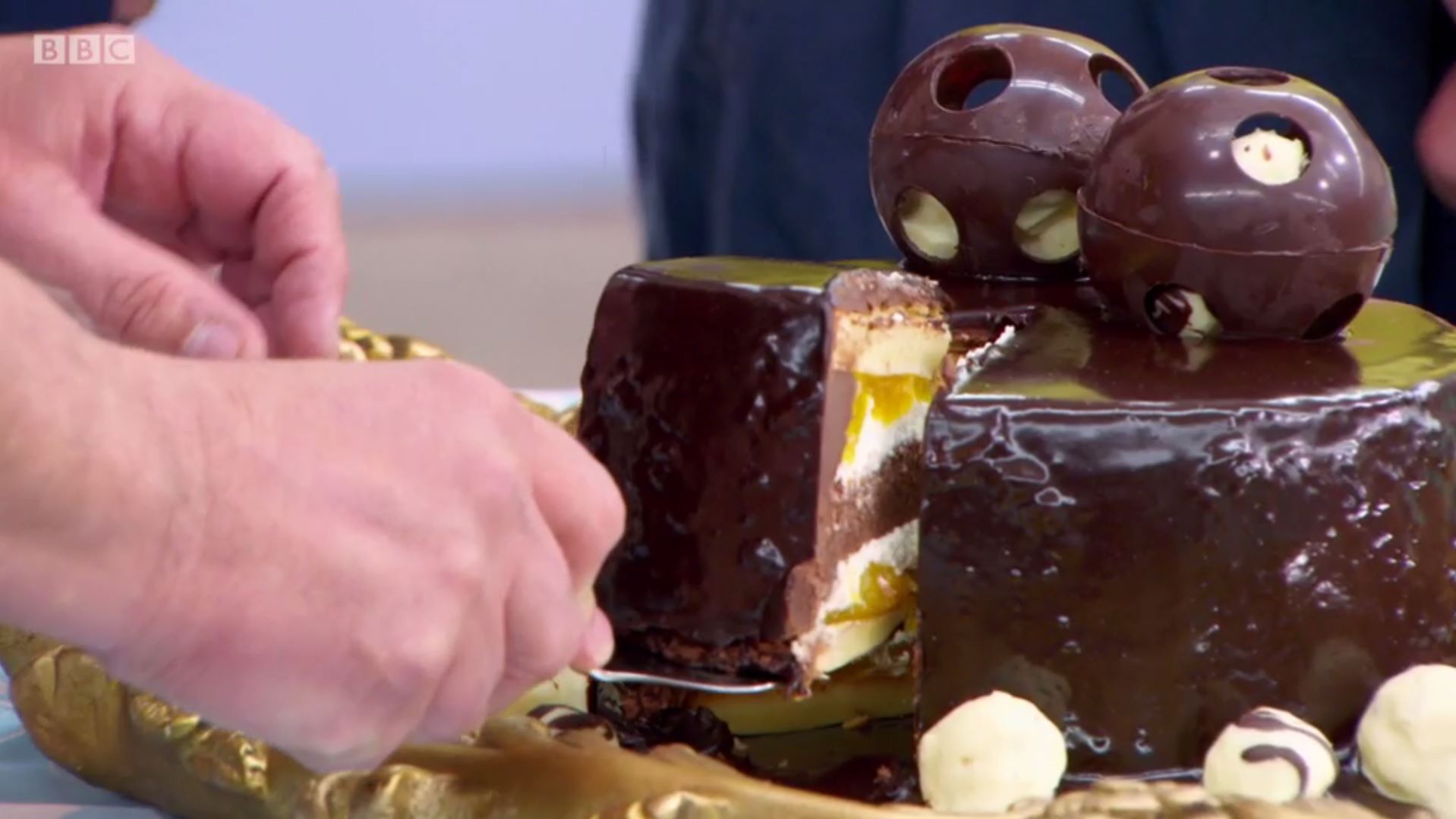 What's on the application form for The Great British Bake Off?

Mat Riley, who took part in series six, said the application was a long process.

He said: "I did (my form) before Christmas and I think we started filming in May – it's a long process."

According to the baker, the application form is about four or five pages of questions and asks all sorts of technical things about your bakes.

You'll also need to send in some pictures of your bakes, so setting up an Instagram page to show off your culinary delights may be useful.

What is The Great British Bake Off selection process?

Following the application form, contestant Mat said he had a chat over the phone before going along to meet the production team.

He said: "You had to take two bakes – something savoury and something sweet."

Following this, there is an "audition day" where applicants are placed in a commercial kitchen and required to do a blind technical challenge.

This it to test baking ability as well as how you can act on screen. 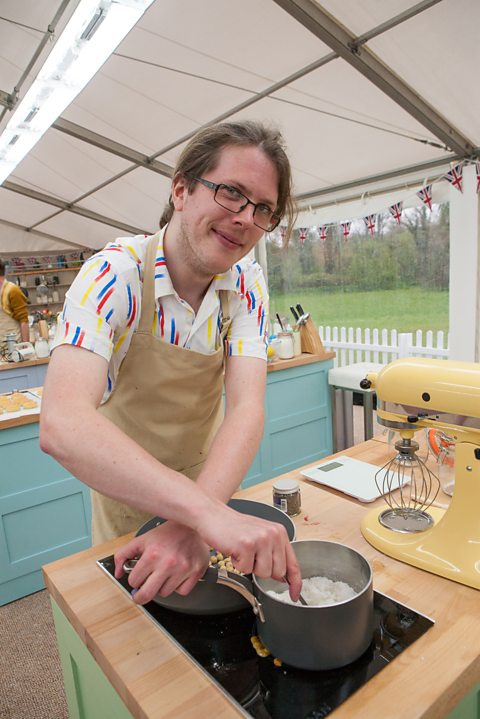 What happens in the final stage of The Great British Bake Off application process?

Mat says all correspondence between yourself and the production team is over the phone, and this is how you will be informed if you have been successful.

Speaking to The Telegraph, series five contestant Jordan Cox said the wait to find out if he had been successful felt like "forever".

He said: "I had to wait so long to find out that I was on the show, it was at least six weeks after the final audition, which in TV land is a very long time."

To future applicants, Jordan advises: "Be yourself. If you don't they will soon find you out.

"The best advice I could give, and the route I would take if I could go on the show again is: 'keep it simple stupid!'"