SO many YouTubers have been purchasing return pallets and showing off what they’ve received.

And while this has gone quite well for many, this wasn’t the case for Grace Booth, who bought a £600 John Lewis returns pallet, but was sorely disappointed with what she received. 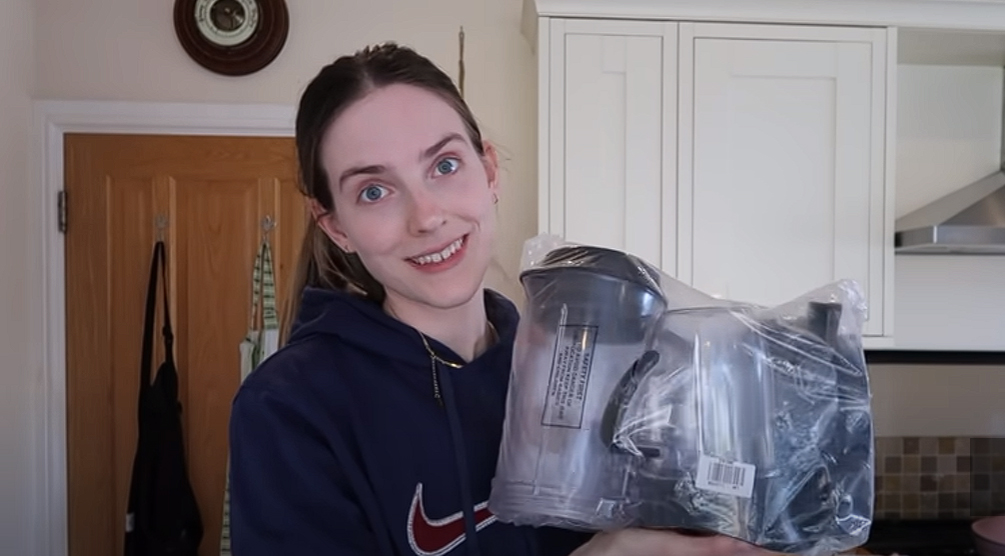 The first problem with the items becomes clear when she reads just why one microwave was returned to the store.

“This one has a little note on it” she says, “which says that it overheats, fires and burns, so I feel like I don’t want to test that.”

She also adds that the product image on the pallet she ordered was a SAGE coffee machine, which she assumed would be in the order.

However, this was actually missing when it arrived. 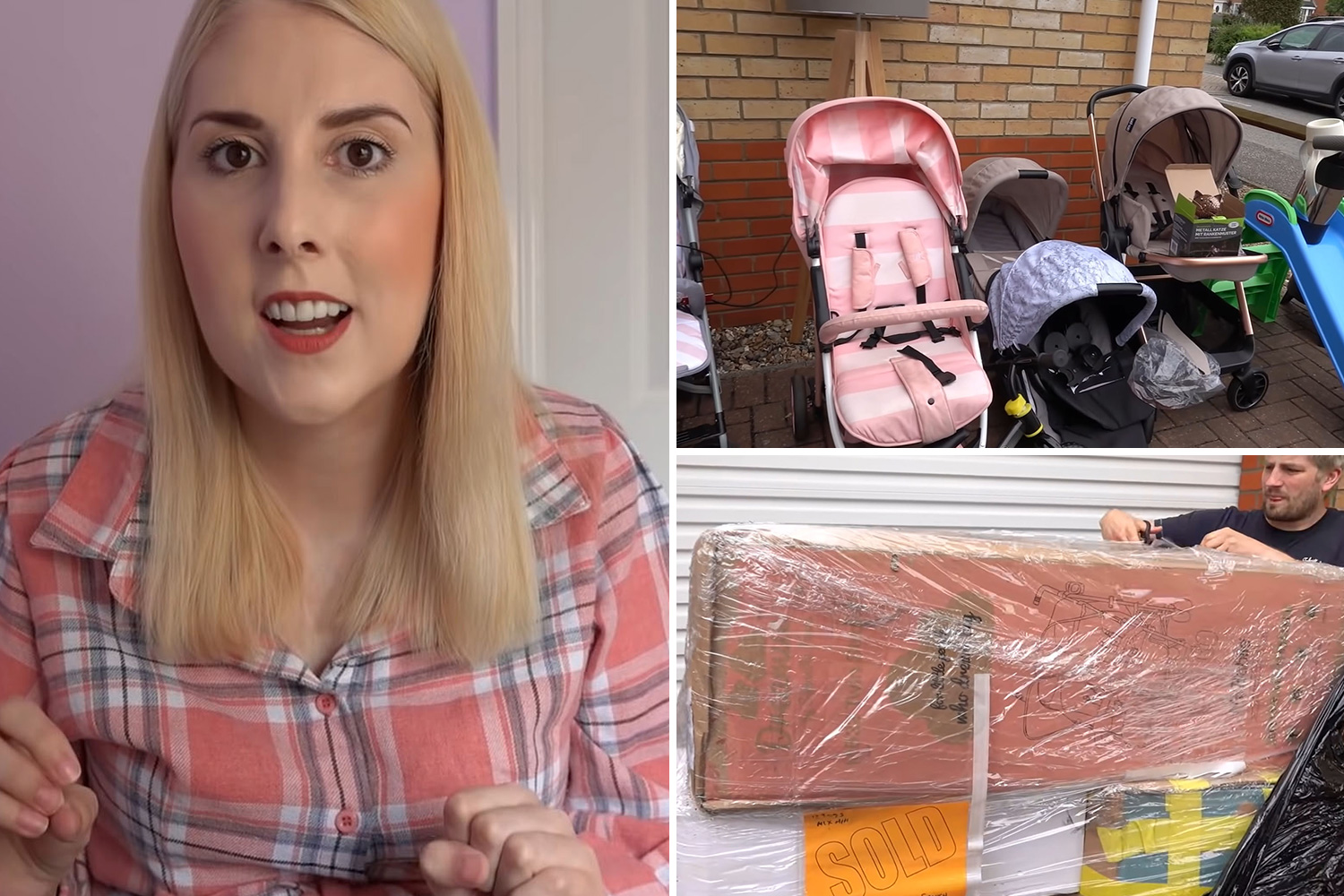 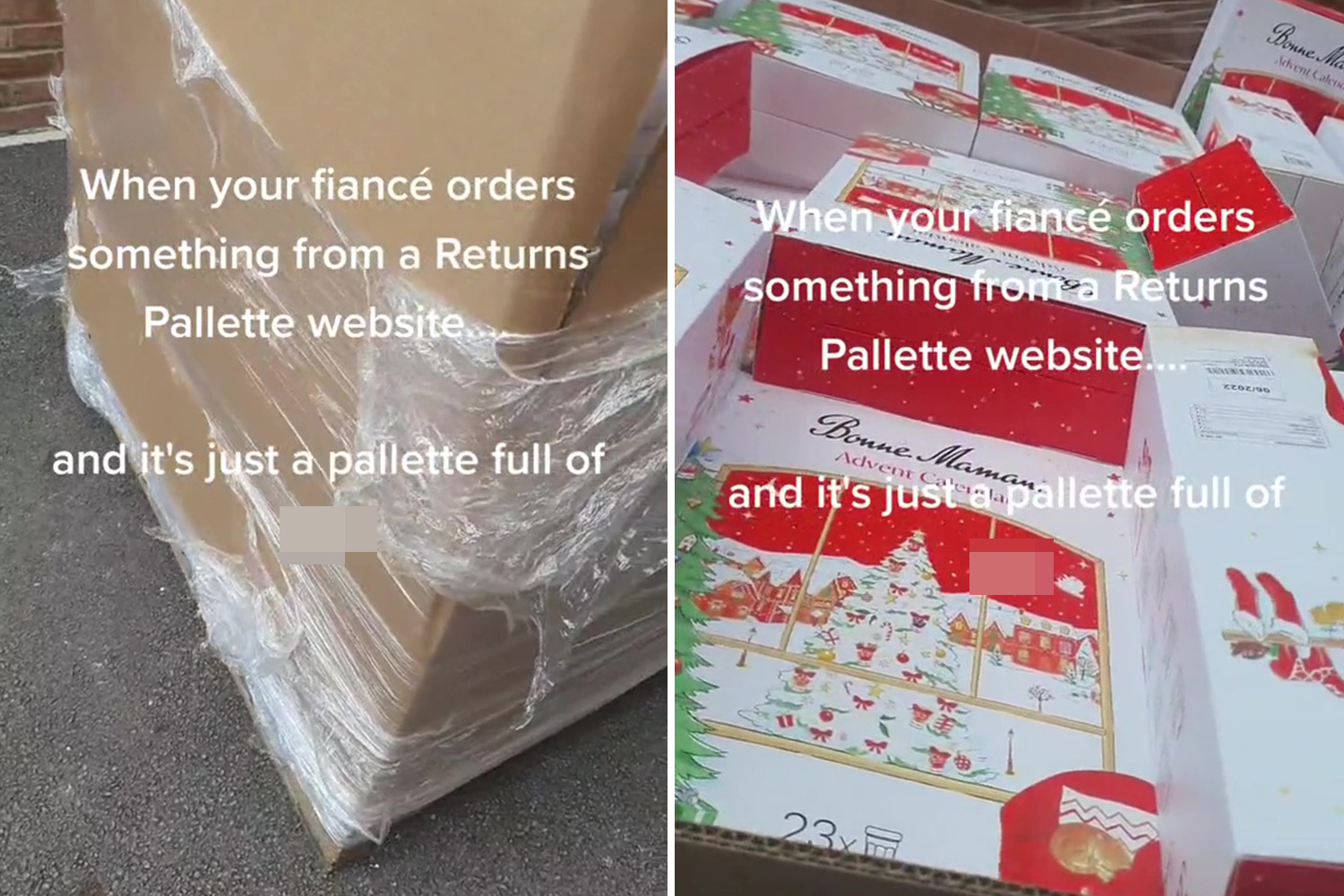 In the pallet Grace received three irons, two of which worked well but the third was completely broken.

Of the two milk frothers she received, one worked but the other was faulty.

Next she unpacked and went to try out a steam mop, however once again, this didn't work and had a note saying that the customer didn’t want a repair.

“It’s so weird, because the lights are all on and it’s heating up, but for some reason there’s something just not connecting,” complains Grace.

The second steam mop has pieces missing so she can’t even test it out to see if it will work.

Next she tries out a pair of toasters, which also have mixed results with one working fine and one being faulty.

Her next item is a kettle, which Grace says is a bit temperamental but does seem as if it will work most of the time.

After the kettle she goes on to test three coffee machines, one of which is missing the water jug meaning it definitely can’t make any coffee.

One of the others won’t even turn on, and the last one turns on and makes some noise but then nothing comes out of it.

Then she unpacks a soup maker that has clearly been used and not probably washed. However, once Grace washes it, it works fine. 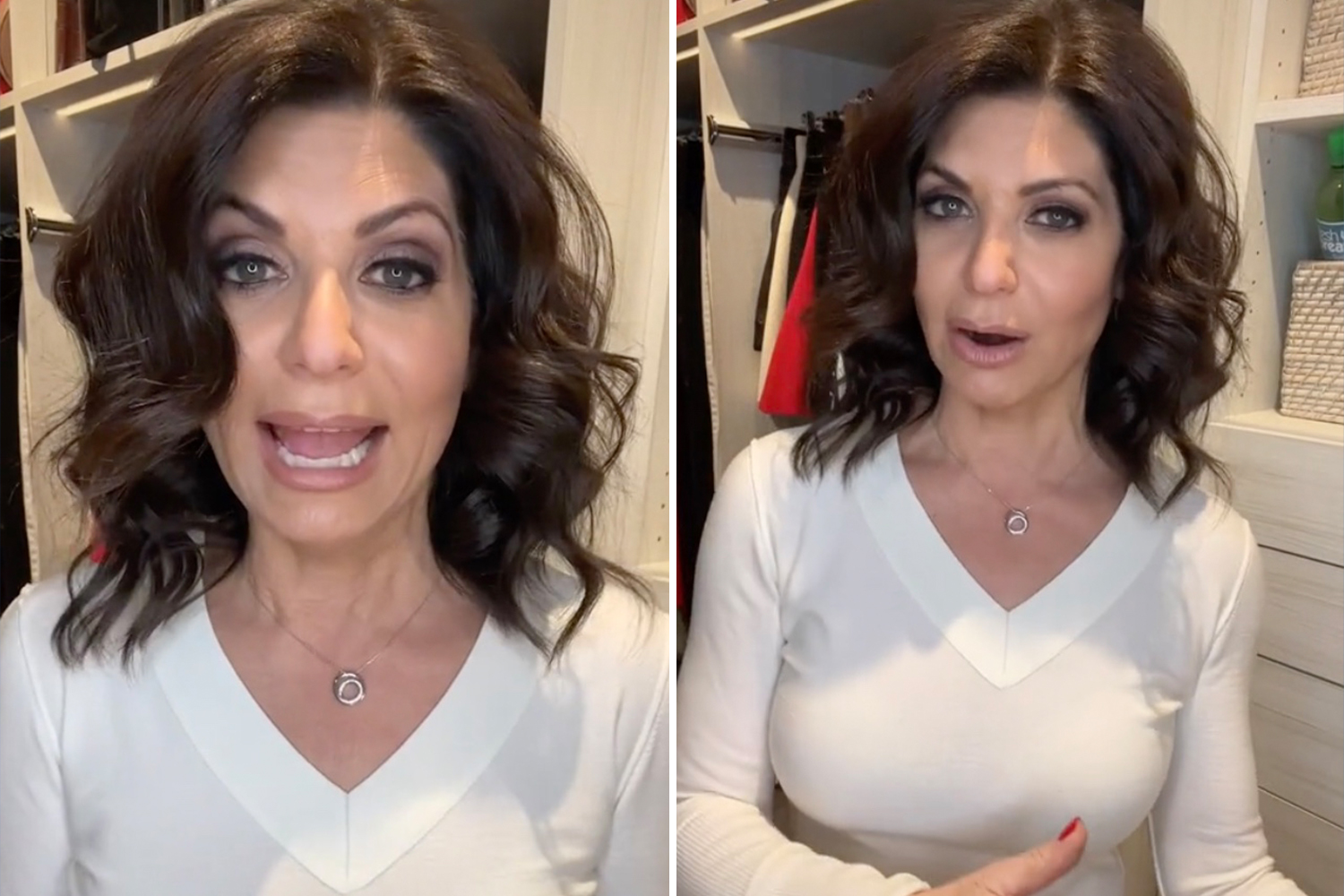 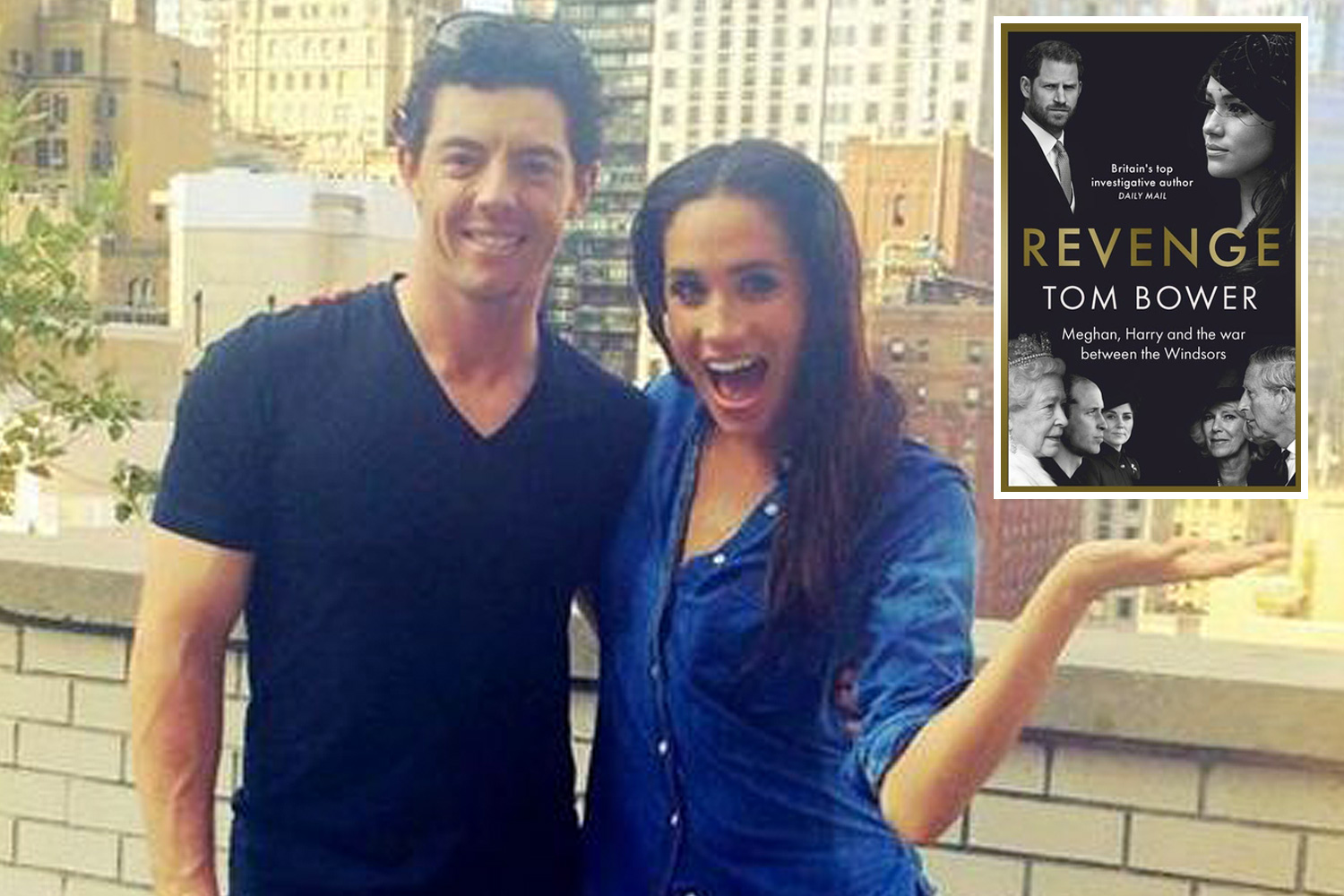 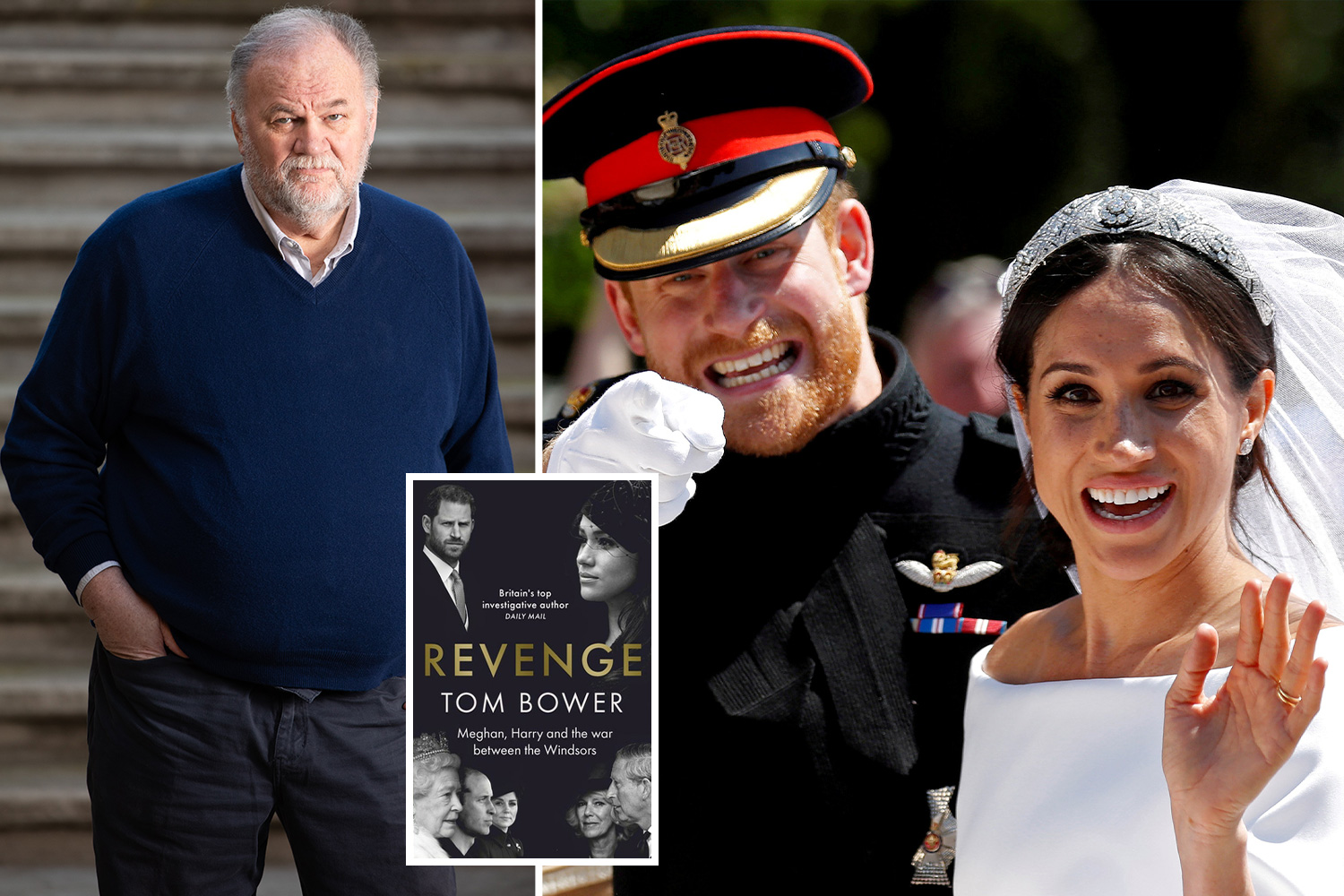 Next up is a pressure cooker, which comes with a note saying that while the other functions all work, the pressure function does not.

Which may not be great for a pressure cooker, but Grace is able to cook rice with it so it does have some uses, and isn’t completely broken, unlike some of the other items.

She has also received three electric whisks, one of which doesn’t work, while the other is missing parts so can’t actually be used.

Then she unpacks a facial razor, which Grace can’t test, due to her lack of a beard.

After unpacking three electric blankets, Grace discovers that not one of these actually works.

The final item she tests out is a microwave, which turns on and looks as if it works, but when she tries to warm up some water it comes out freezing cold. 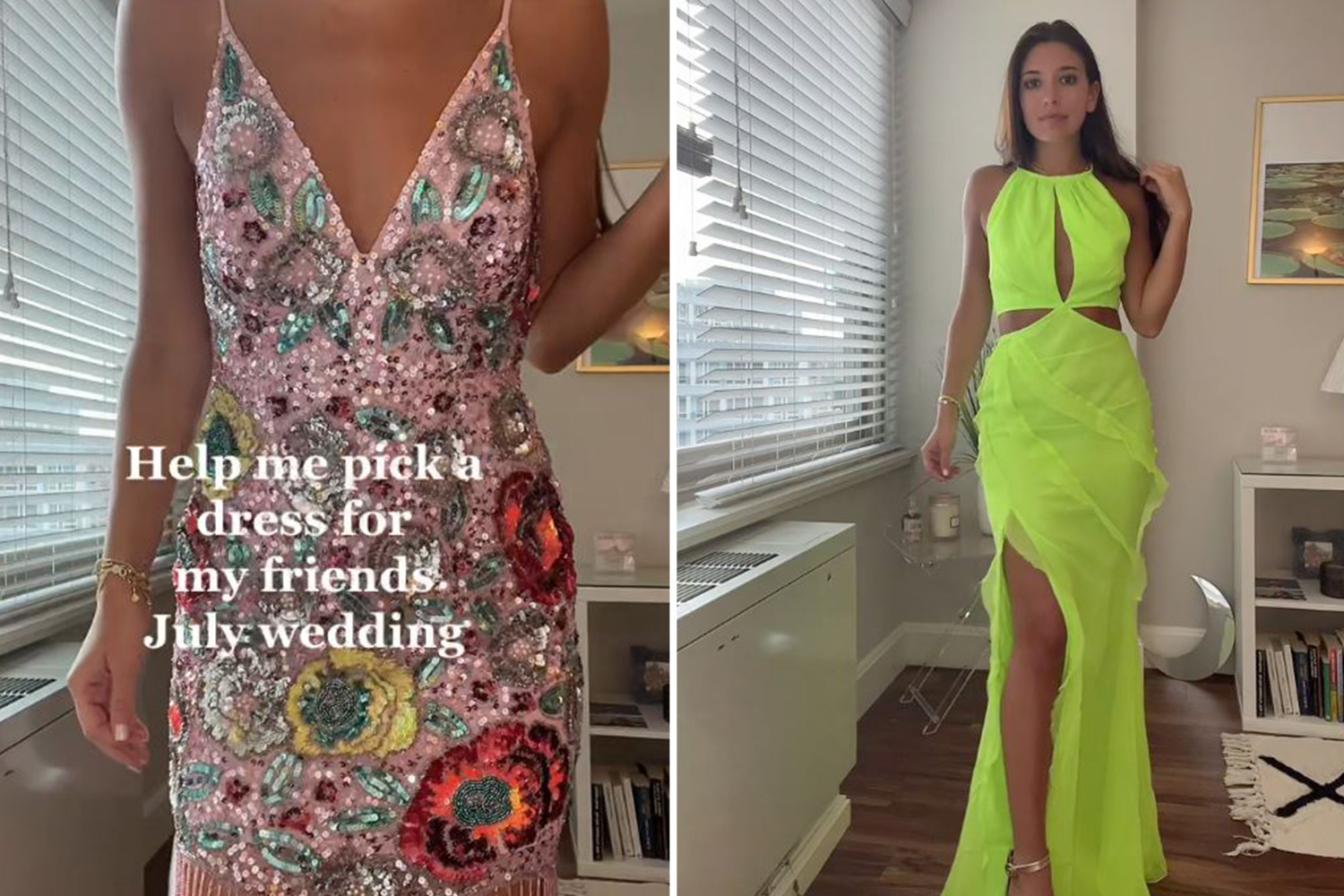 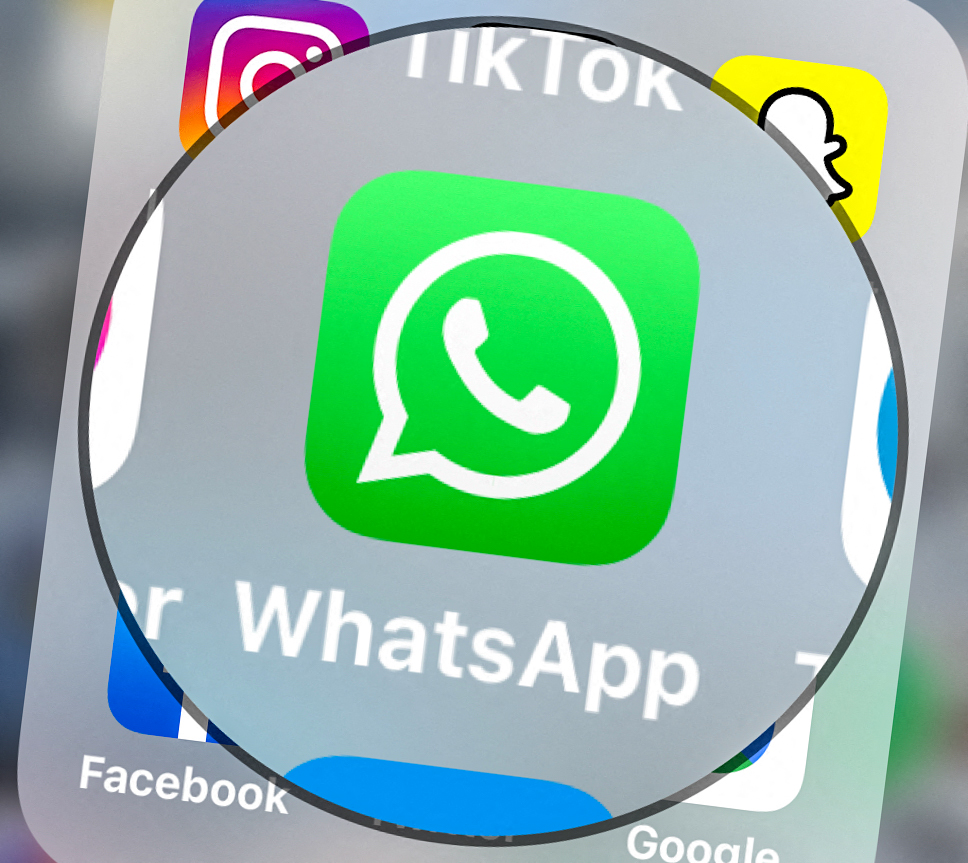 Three WhatsApp tricks you HAVE to know – including ‘secret message mode’

Finishing her video, Grace says: “I am never doing a returns pallet again,” and recommends others also avoid purchasing these.

She adds that it would have been much cheaper for her to have just bought the items that worked instead of buying the pallet.