IN the peak of the festive season a lot of us have found ourselves at quite a few gatherings.

Sometimes it can be difficult to find the perfect outfit for a Christmas party. 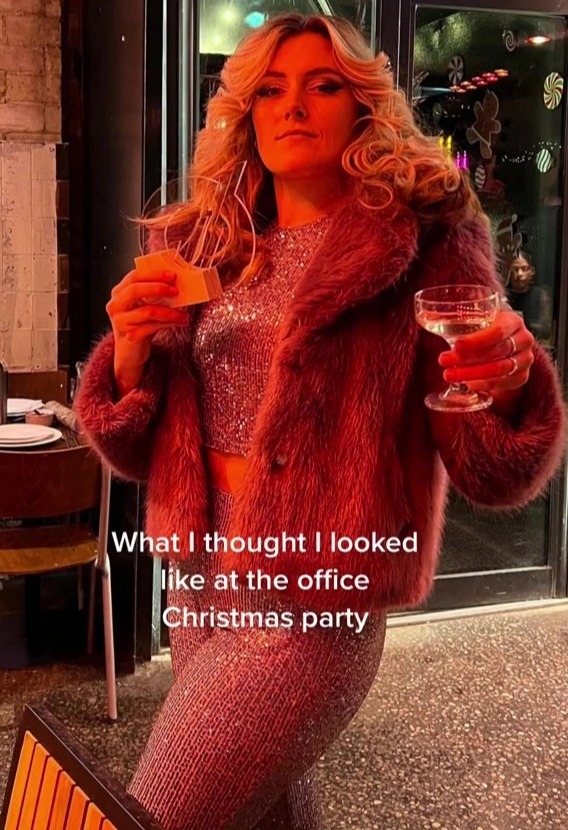 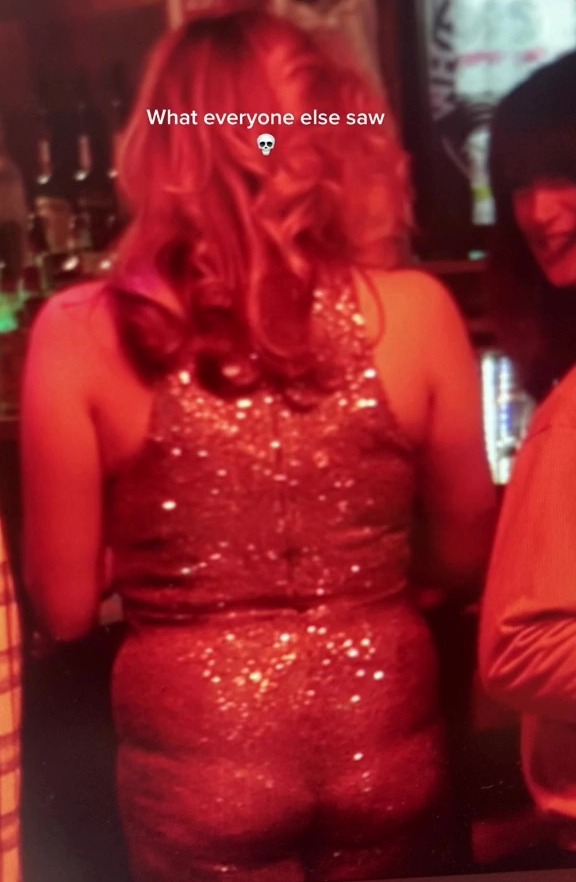 You want to look festive but not too jolly, glamorous but not over the top.

When you do find the perfect outfit that hits just the right tone, it’s super satisfying and you can really get into the festivities.

Or at least that's how it was for one woman.

A woman who goes by the name of scarphelia online shares her sparkly Christmas outfit. 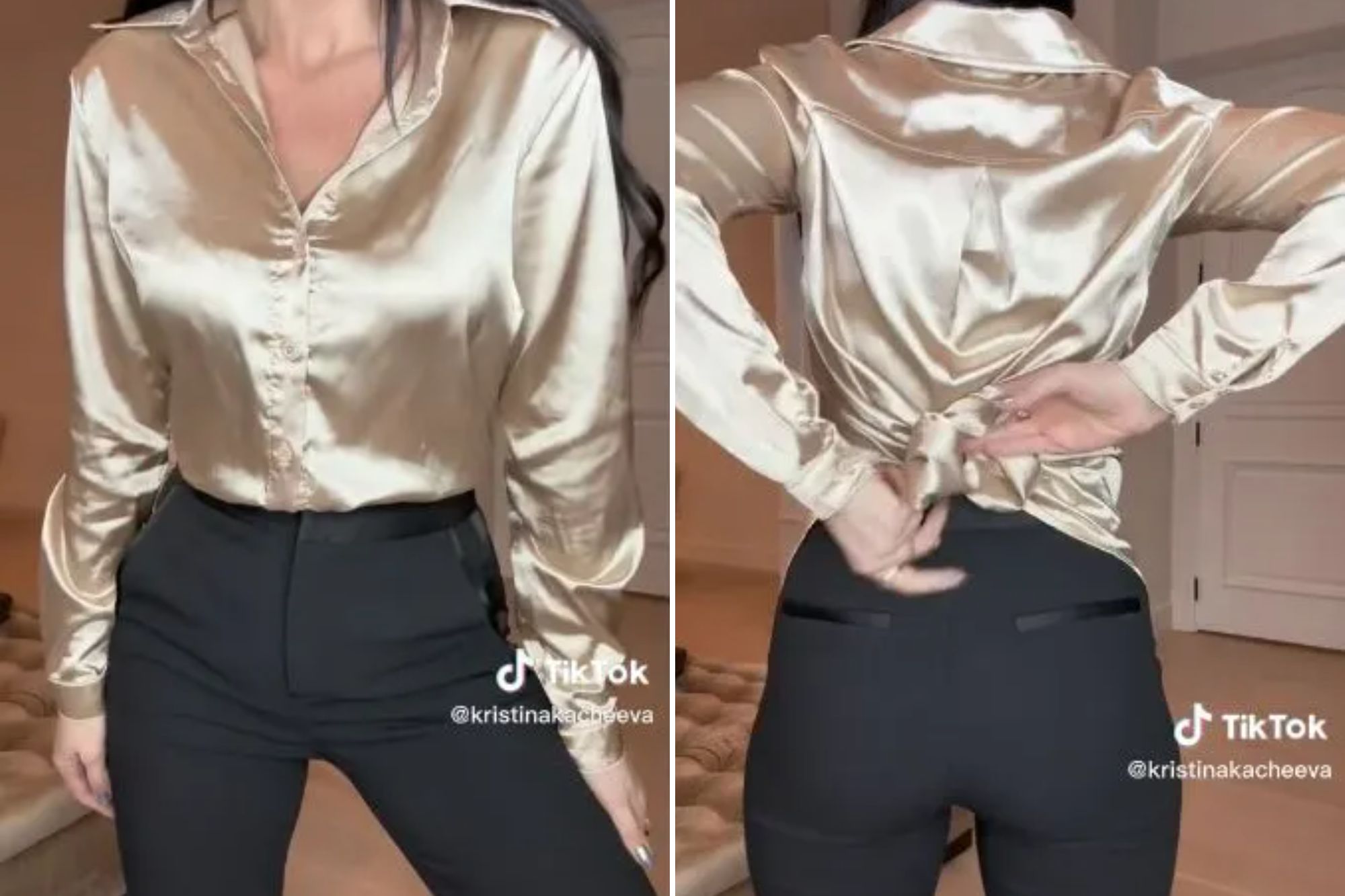 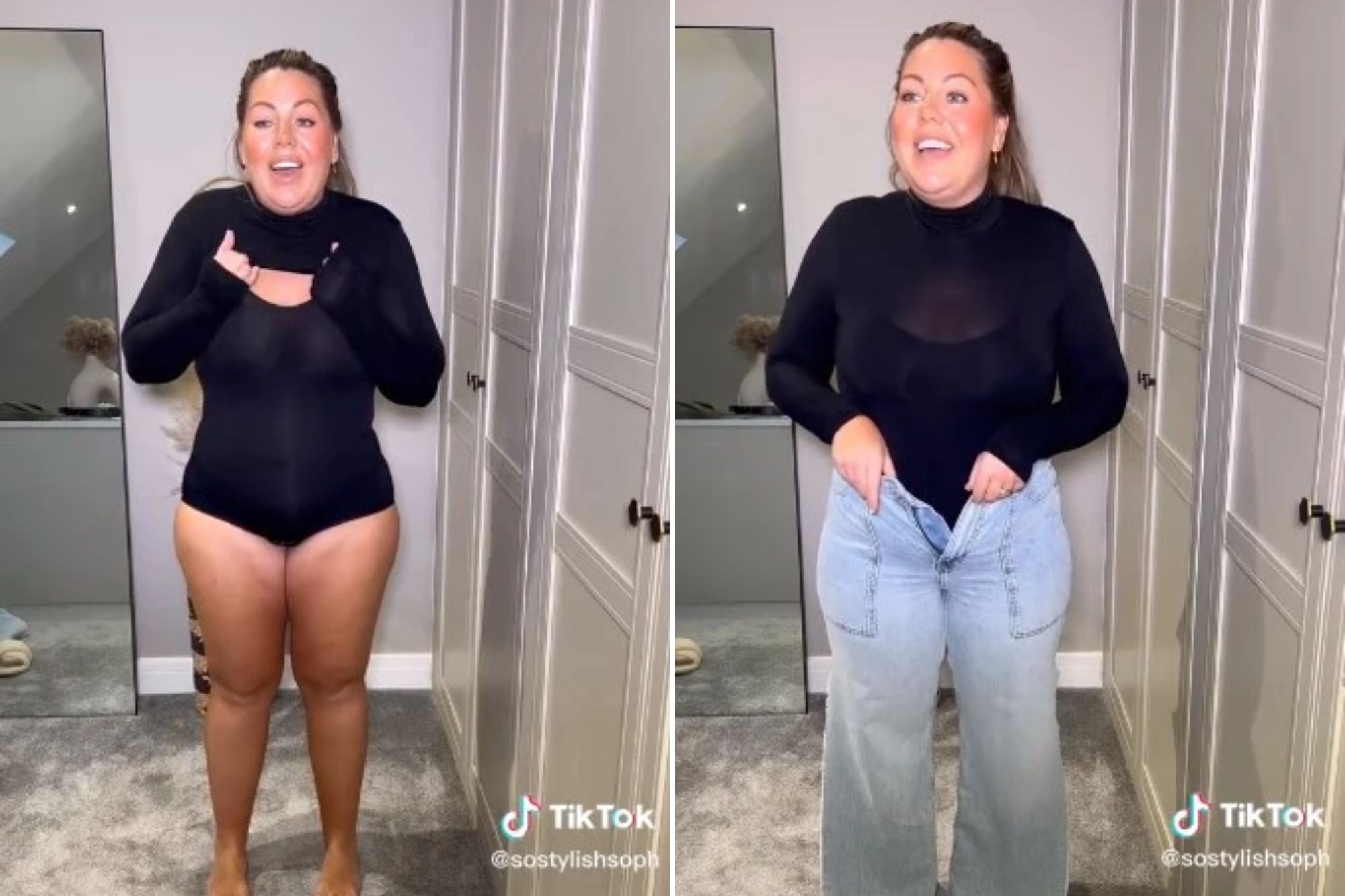 She went for a silver sparkly two piece paired with a fur coat and 70’s blonde waves.

Scarphelia shared some stills of her at the Christmas party.

In the video she said: “What I thought I looked like at the Christmas party.”

Then she shared a photo from behind…

She said: “What everyone else saw”

And viewers were rolling with laughter.

One commenter said: “The way I would quit.”

A second commenter said: “Been there girl… just hope the majority will remember the front view hahaha.”

Another commenter said: “No because why is this me in every photo."

But many viewers were quick to point out the woman still looked stunning from all angles.

A second commenter said: “And no one cared or even noticed, you looked amazinggggg.” 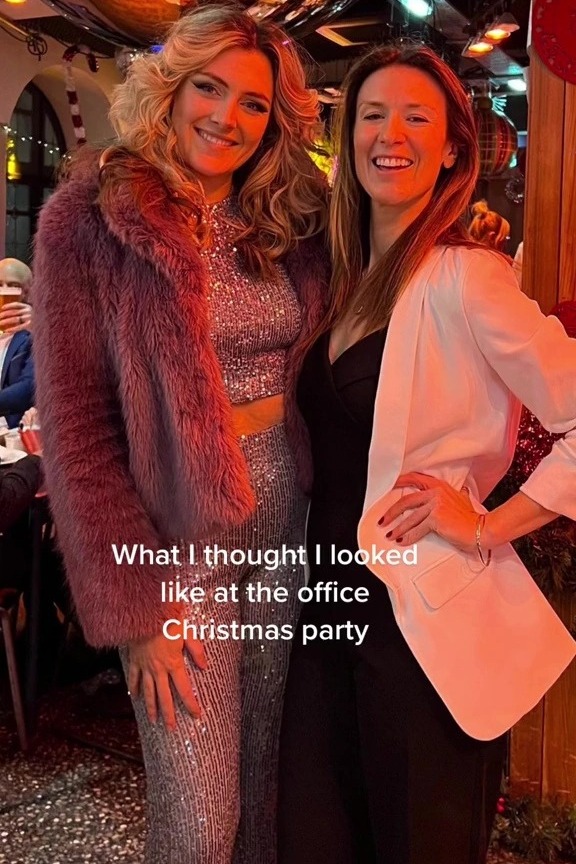 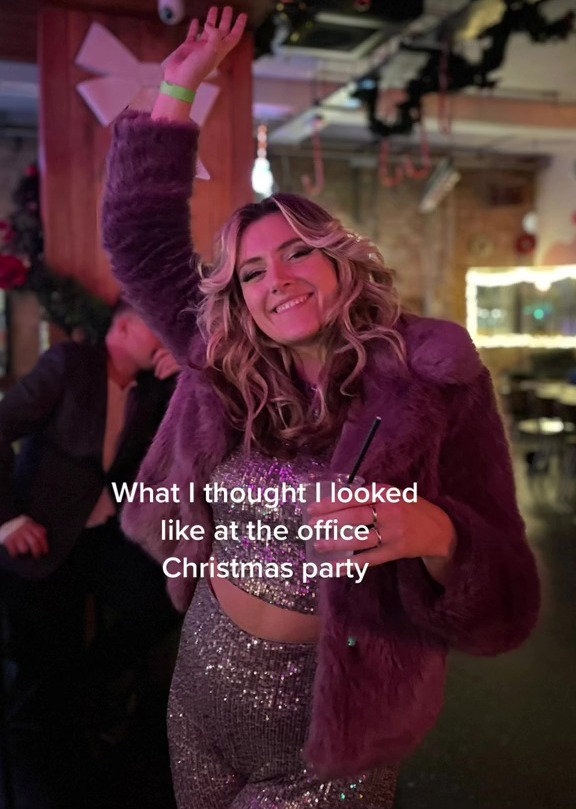