ONLINE trolls were quick to judge a mom of twins when she proudly shared her babies' names online.

But despite being shamed for her unique choice, the mom defended her decision and the inspiration behind the coordinating names. 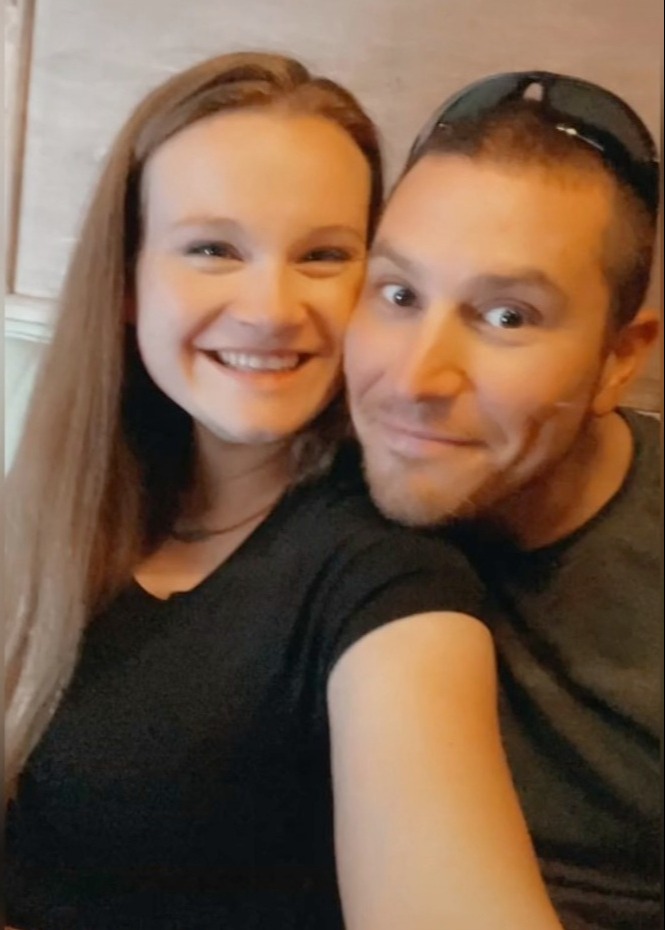 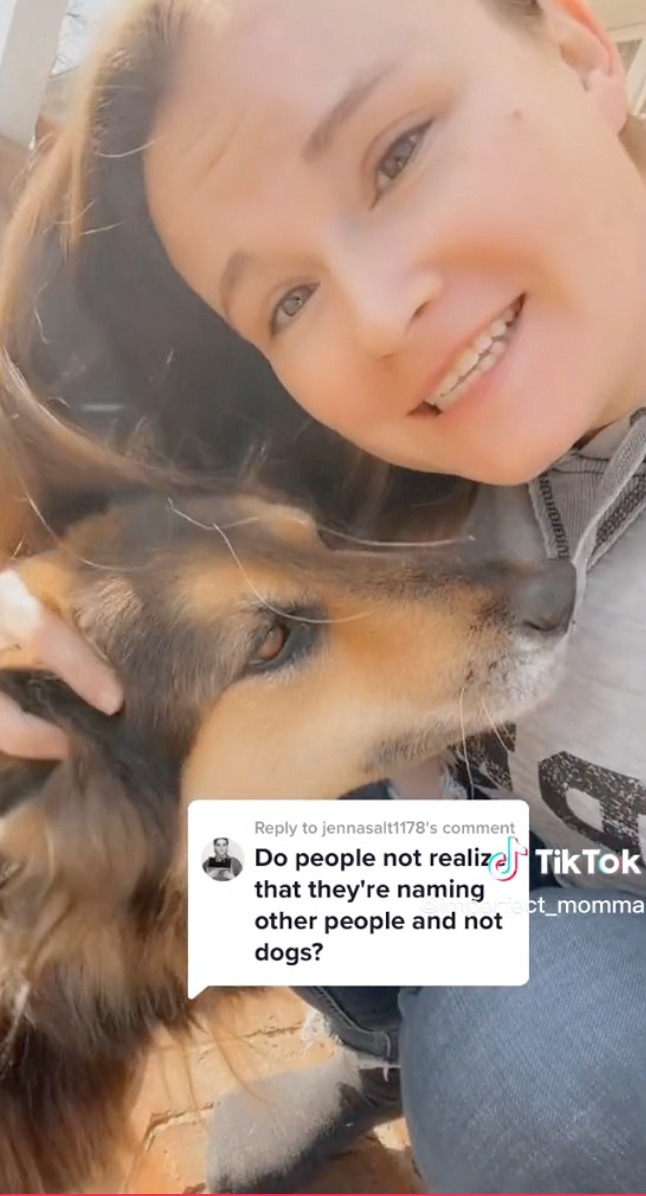 The criticism began when Cierra Trussell posted a clip of her twin toddlers in their new nursery, which featured a stenciled mural of their names.

Trussell showed her twins, a boy and a girl, side-by-side in their cribs and smiling for the camera.

Writing in the twins' voice, she captioned the clip, writing, "Of all the twin names she could have given us, our momma chose: Remington and Ruger."

She added in the video description, "Rue is the SWEETEST boy, Remi is our little Pistol Annie."

The daughter's nickname was a reference to the origin of the twins' names: Remington and Ruger are firearms brands.

Several commenters noted they also had gun-based names in their lives, though a common distinction emerged in the comments.

"All of my pets are named after gun brands," wrote one commenter. "Beretta, Colt, Tikka, Maverick and Remington."

"I worked with someone who had two labs with the same names," another person revealed.

"My dog's name is Ruger and my cat's name is Remington," said a third.

One woman was appalled at the names. "Do people not realize that they're naming other people and not dogs?" she asked.

"Darlin'," she wrote, "Your parents named you Paula, & you pity my children…?"

Though many commenters chided the mom for choosing "dog names," others insisted she wasn't to blame.

While the names seemed outlandish to some, others shrugged – Remington and Ruger are commonplace compared to some "unique" names.

"We had a neighbor that named their baby Ryder Twelvegauge," a commenter said, putting Trussell's picks into perspective.

Another commenter was very straightforward, calmly informing the mom, "I am going to post this in a name-shaming group on Facebook."

In a follow-up video, Trussell addressed the trolls. Sitting on her front porch, she allowed her family's two dogs to nuzzle and lick her face.

"Did y'all's mamas not tell you that if you couldn't say anything nice, not to say anything at all?" she asked.

"Anyway, this is Hero, and this little girl is Dixie," she said, leaning in for a puppy kiss. "My actual dogs."