EVERYONE has their grooming habits, but one woman can't get people to stop talking about hers.

After receiving tons of hate, TikTok star Dana yelled at the internet trolls who have continued to criticize her for having a unibrow and said their ridicule motivates her to keep it. 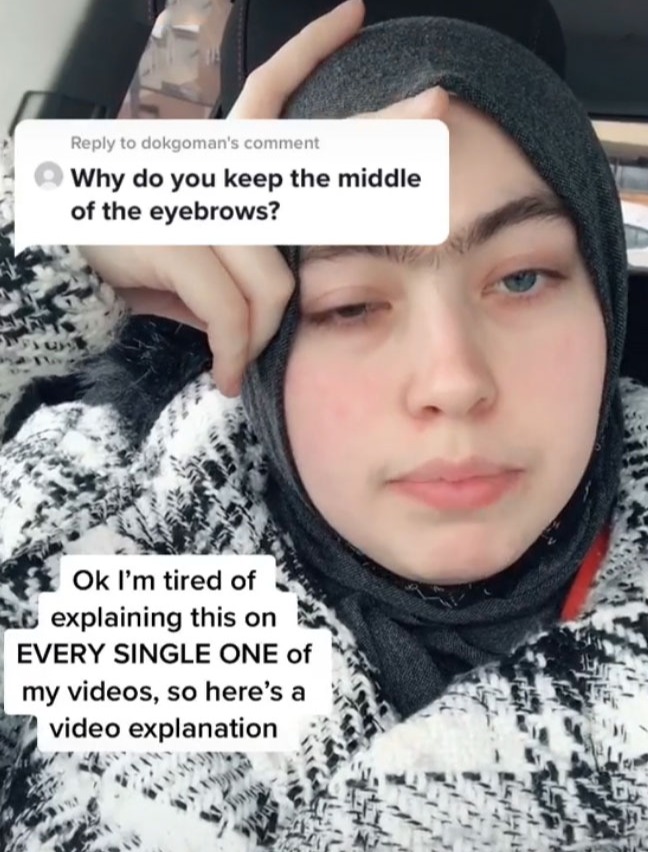 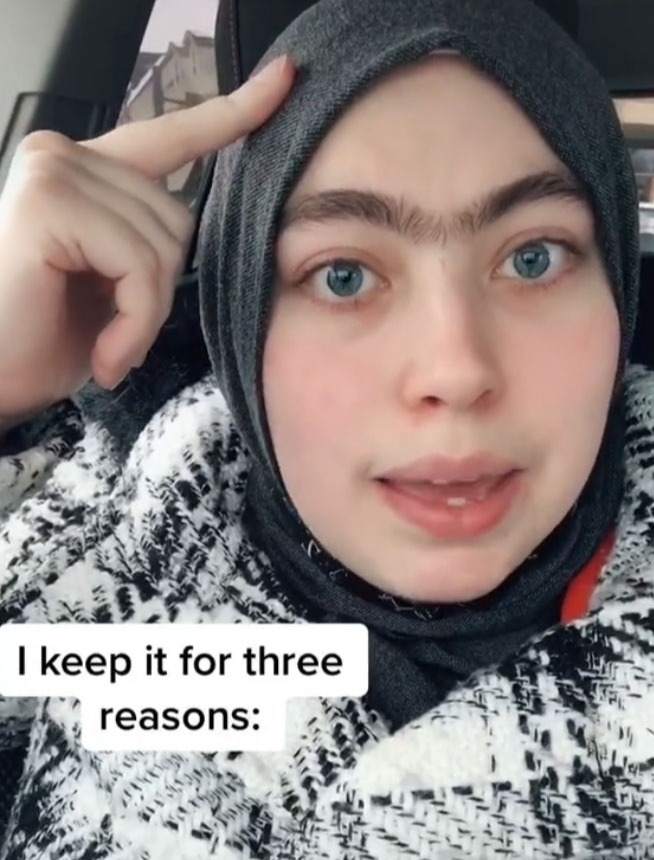 With almost 17k following her account @iamsanchopanza, Dana has awarded herself the title "CEO of Unibrow."

Yet, the young woman doesn't focus her content on the facial hair she has – it's the trolls that won't stop talking about it.

In a recent video, Dana addresses one hater's comment and explains why she likes to keep her unibrow.

"Ok, I'm tired of explaining this on every single one of my videos, so here's a video explanation," she starts.

Dana prefaces her reasoning by first explaining that she doesn't keep the unibrow because of religious beauty restrictions.

Despite what trolls have continued to assume, waxing her eyebrows isn't against her religion.

"I keep it for three reasons," she continues.

Second, Dana admits she actually likes how it looks and has received other compliments as well.

"Many people have told me they like the way it looks, so it makes me feel good," she says.

And finally, the criticism she does get only fuels her to want to keep it more. 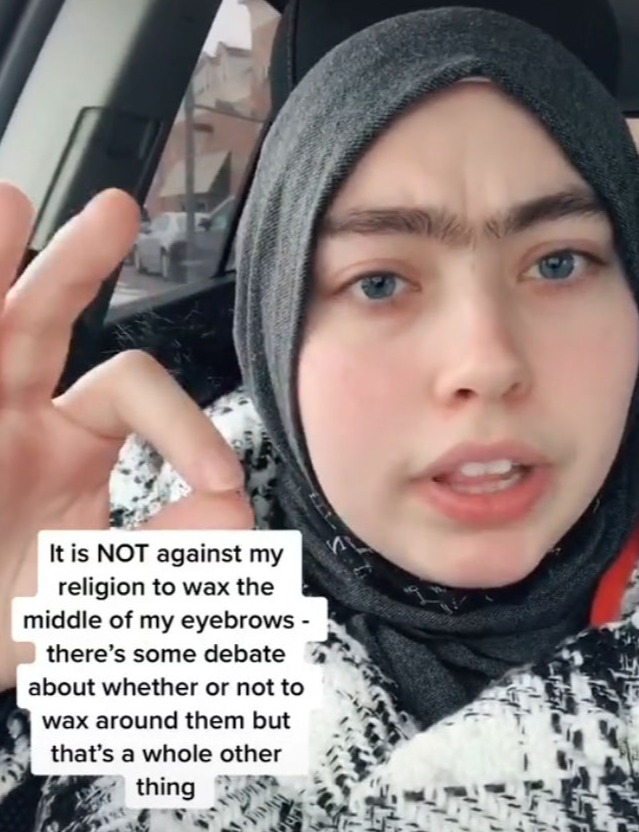 "A lot of people hate it and they're super rude about it, so me being the petty btch I am, keep it out of spite," Dana proclaims.

"So yeah I have a unibrow and what about it?" she screams.

Dana's video accumulated almost 4k comments, most of which were surprisingly supportive.

"Honestly, if my brow grew in like that id be less inclined to tweeze. yours looks so perfectly shapen with no sparsity," one woman wrote.

"I’m mad that societal standards make my first thought that it looks “weird” bc I think you’re beautiful and it’s your face so do what you want," a woman added.