A DAD left his ex to car for their five-year-old son on Christmas Day as it "wasn't his weekend" and got drunk instead.

The man, 23, explained that his ex partner was annoyed with him for getting three-sheets-to-the-wind and not helping out with their son. 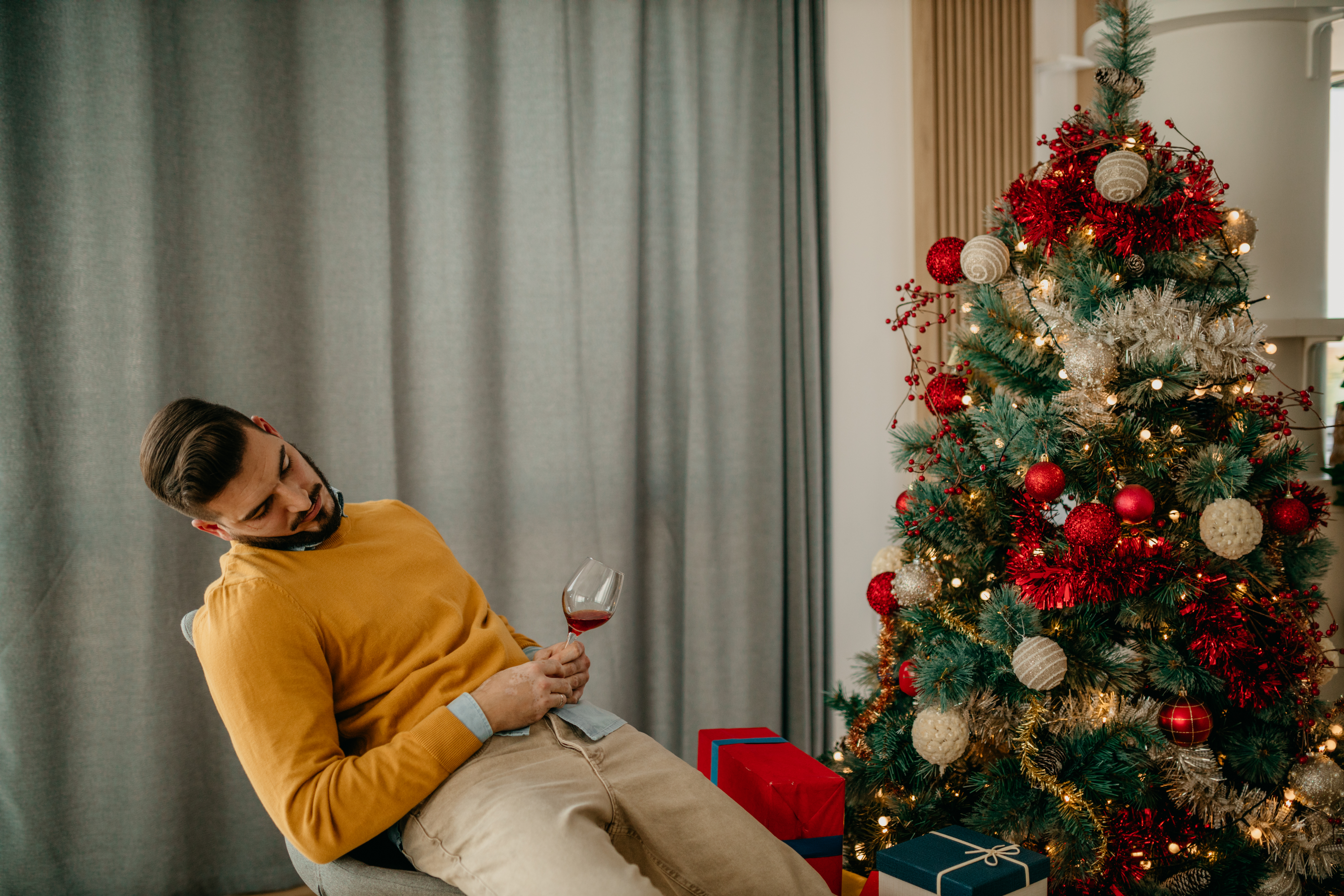 But he insisted that they alternate weekends, and he wasn't on parenting duty on that day.

Taking to Reddit, he said: "Yesterday we had our Christmas dinner at my parent’s place.

"My ex was invited as my parents still really like her and we have a son together. This past weekend was my ex’s weekend to have our son.

"Yesterday when I got to my parents, I cracked a beer. I had one or two when people started arriving. 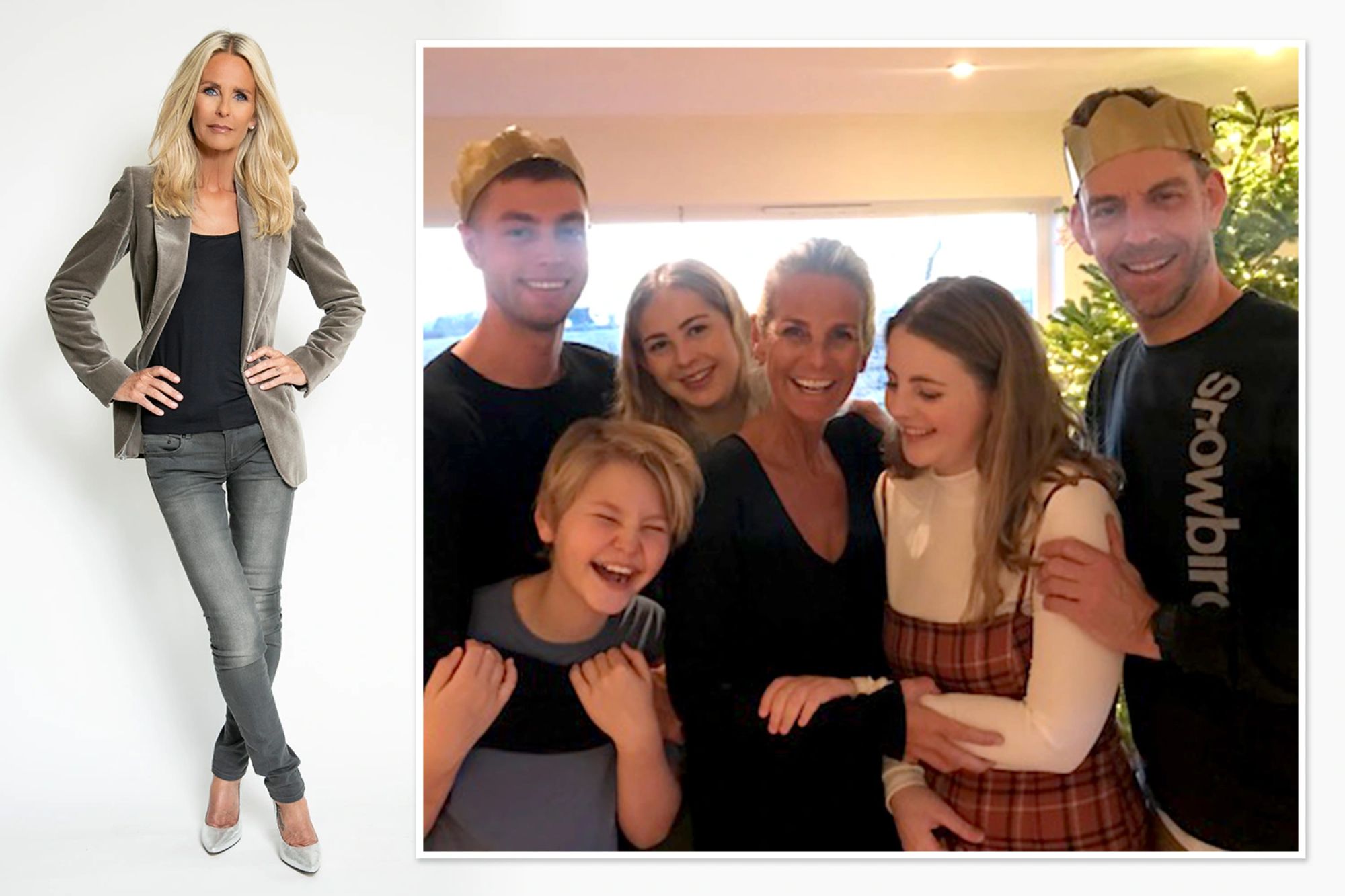 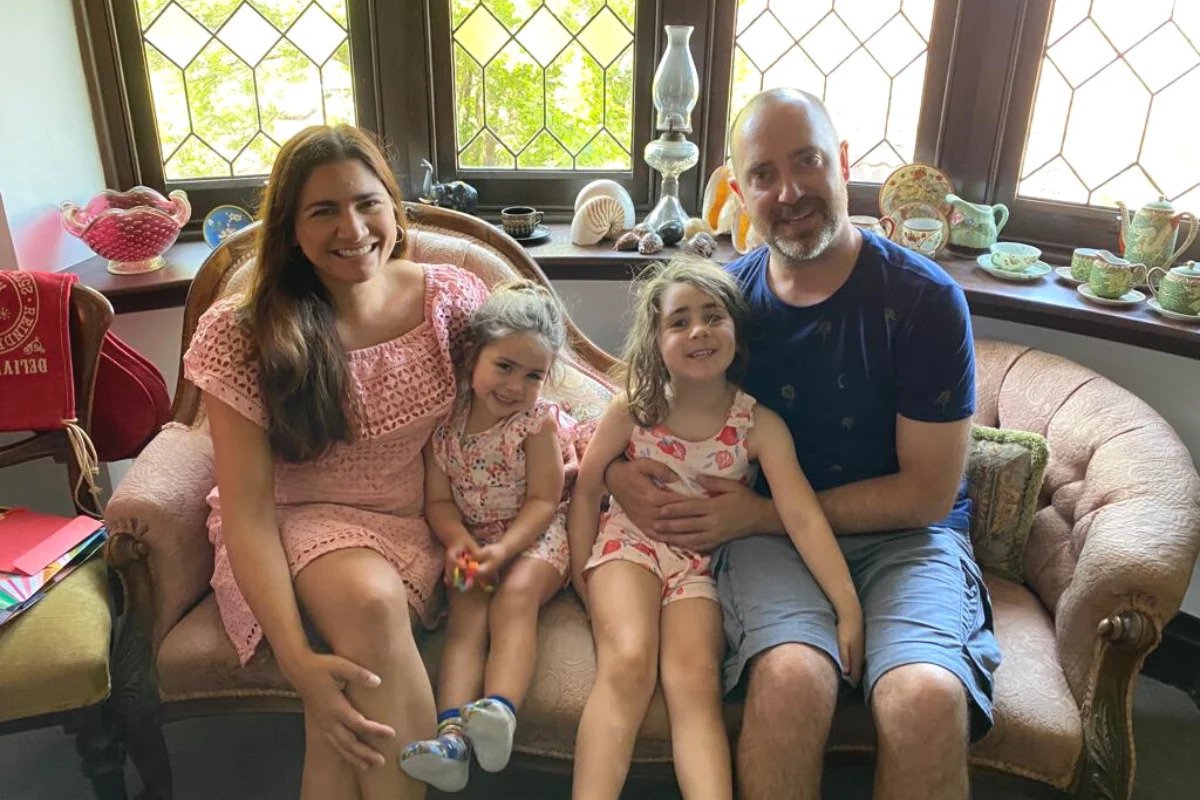 "I said hi to my son and ex but I let her take over looking after him cause like I said, it was her weekend and she wasn’t drinking."

He explained that he continued drinking through the day and got a bit of a "buzz on" as time went on.

He continued: "At one point my ex pulled me aside and asked me if I was drunk.

"I said yeah and she got upset and said that my son was around and I needed to be in the right state of mind to look after him.

"We got into a kind of shouting match where I told her it was her weekend to look after him so I was off the hook.

"We attracted attention from other people in the house and we stopped fighting."

It turns out it wasn't just his ex who was frustrated but later in the day his mum also told him he should have helped with his son more.

He added: "I’m torn because maybe I should’ve been more sober but on the other hand, it was her weekend and if it wasn’t Christmas, I shouldn’t have been expected to be 'on call' for the weekend to look after him."

One person said: "This is why immature people should use condoms.

Another said: "While OP isn't on 'baby duty', he should still be a good example around his kid and other young relatives.

"Keep it to a few beers or wine, don't get drunk and start arguing in front of you kid."

A third: "So if it’s not 'your' weekend you just completely ignore your kid?

"It’s not about looking after him, it’s about spending quality time with him while you can."

Another said: "Most parents would be ecstatic that they get to see their kids for Christmas, especially if it isn't 'their weekend'. I mean what the heck?!"

While another said: "Yeah, my first thought was, why do you want to be piss drunk on Christmas when you’re with your five year old son?

"Don’t you want to make memories and provide your child with a magical day while they still believe?"