THE Love Island girls are well known for their glam looks, with the islanders no doubt putting hours into their getting ready routine ahead of tonight’s final.

However, there is one member of the Love Island alumni who is keen for the contestants to embrace a more natural look. 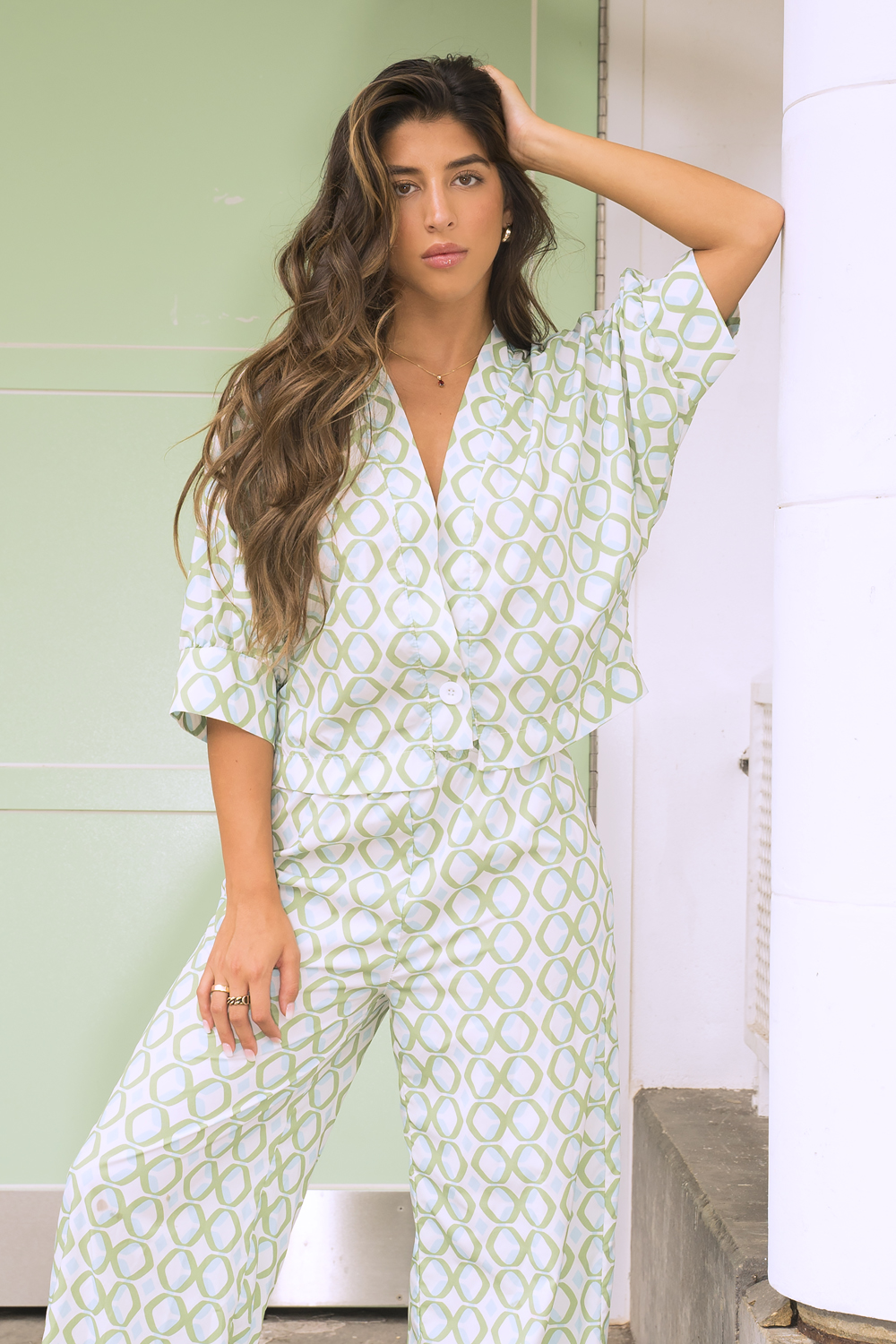 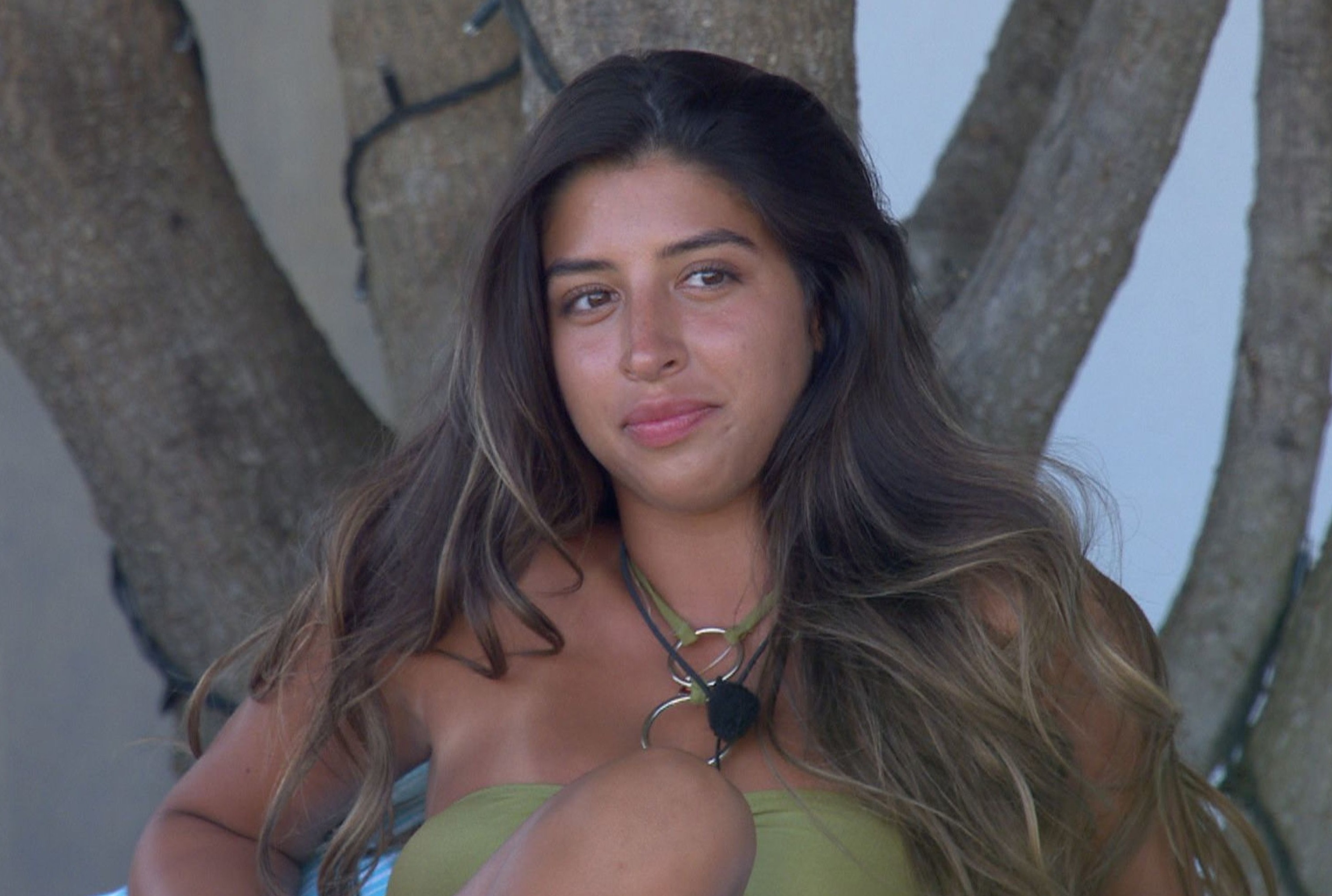 Shannon Singh may have only lasted 48 hours in the villa this season, but she made her time on the show count.

The 22-year-old Scot made a splash when she arrived at the villa completely make-up free as the islanders prepared for their first coupling up.

“When I walked in that villa I didn’t have a scrap of makeup on and I did that to make a statement,” Shannon tells Fabulous Digital.

“I never wear that much makeup anyway, and it is so rare for someone to be completely natural.

“If you look at the villa, I don’t want to slate anyone, but a lot of them do have fillers and fake boobs and I think that’s dangerous for younger viewers to see.

“There’s not enough people being au natural and that needs to change.”

🌴 Read our Love Island 2021 live blog for the latest updates

The Islander, who is one of the pitifully few Asian contestants to have made it to Majorca, admits that she is disappointed at the lack of diversity on the show, and thinks social media has a part to play.

“There’s not enough diversity in Love Island, I think we can always strive for more,” she says.

“I will never look at a Love Island line up and think they’ve nailed diversity.

“I get the feeling that the girls on the show struggled with a pressure to look a certain way and I think Instagram has a part to play in that.”

In the hope of encouraging women (and men!) to embrace their natural selves, Shannon has launched the #ILOVEMINE campaign on Instagram.

Shannon pushed the campaign in the hope that women and men stop giving their social media "likes" to other people, and to start liking themselves.

She has been asking everybody to post something they like about themselves everyday on social media in the hope that we can all start showing some kindness to ourselves.

She says: “I am so proud of the campaign, it is something that is really close to my heart.

“Social media is not real life, you see influencers who promote this unattainable lifestyle and I feel sorry for the kids who take it in.”

The campaign has received an overwhelmingly positive response online, though many fans have been left confused as to why Shannon started it in the first place.

“I’ve had loads of people asking me why I am promoting a campaign like this ‘looking the way I do’,” Shannon explains.

“But of course I have insecurities of my own.

“The amount of people who have made comments about my teeth has been really sad. People have told me I have ‘shark teeth’ and that I need to get veneers.

“I’ve been approached by loads of cosmetic brands offering to help with my teeth but I am being stubborn – if I take them up on the offer I am giving in to my trolls, I want to embrace my teeth or else I am defeating the purpose of my campaign.

“I really admire the fact that Molly-Mae had all of her fillers dissolved – I really rated her for that.”

Shannon is also determined to avoid the Love Island stereotype of becoming an influencer now she has left the villa.

“You get two types of people who come off Love Island – you get those who come off signing up to sponsorships but I really wanted to use the platform that I had to speak about issues that were close to my heart.

“I thought while all eyes are on me, let me get involved and encourage people to embrace the things about themselves that they normally wouldn’t.

“If you are an influencer I think you have a responsibility to be as real as possible with your followers.”

But while she has her reservations about the diversity on the show, Shannon admits that she will be watching tonight’s final – and has a favourite couple too.

“I really want Faye and Teddy to win,” she tells us.

“I am not condoning the way she spoke to Teddy, but I think it’s real and that’s what I rate about them.

“They’re the only couple to have had major bumps and to have come out the other side.” 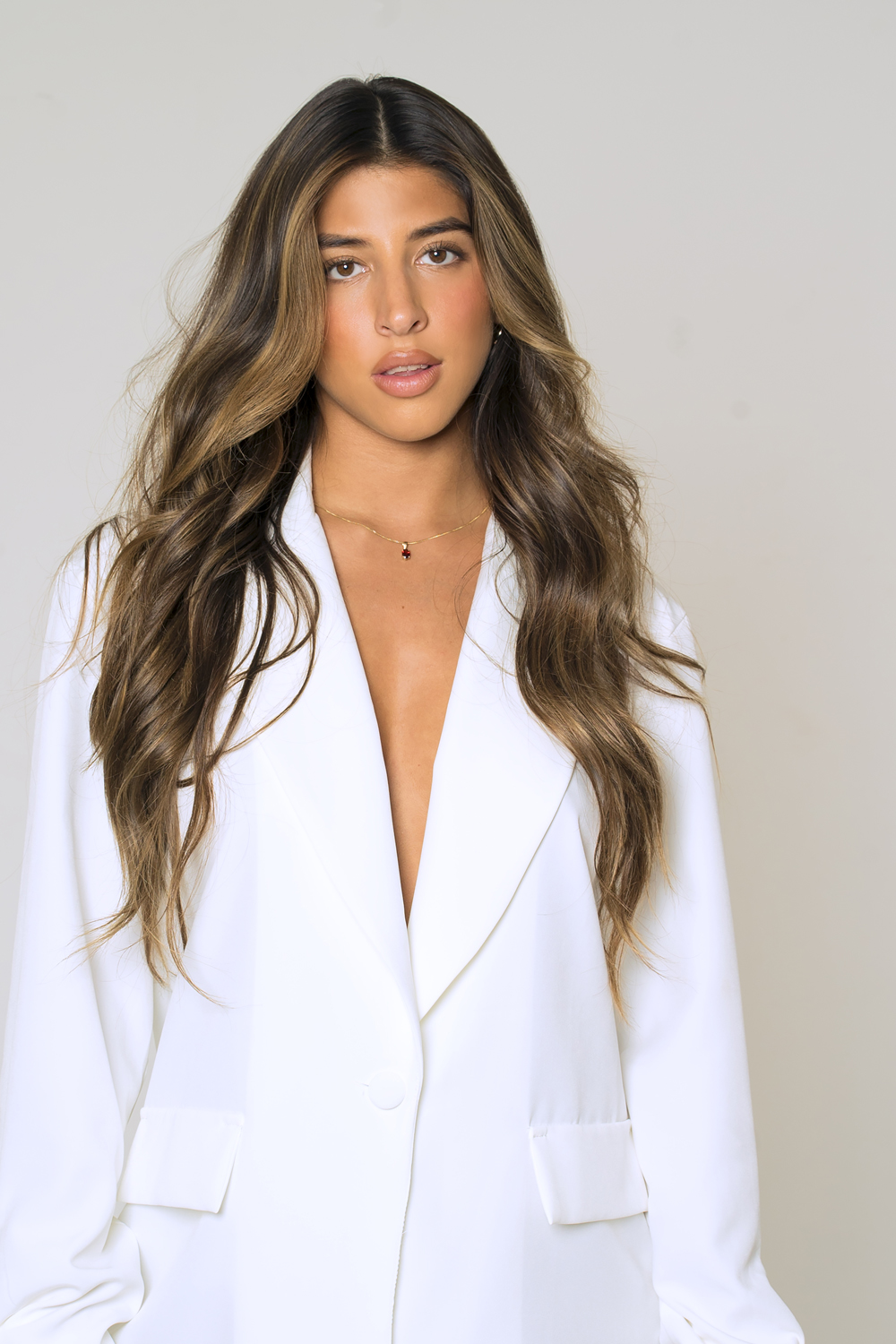 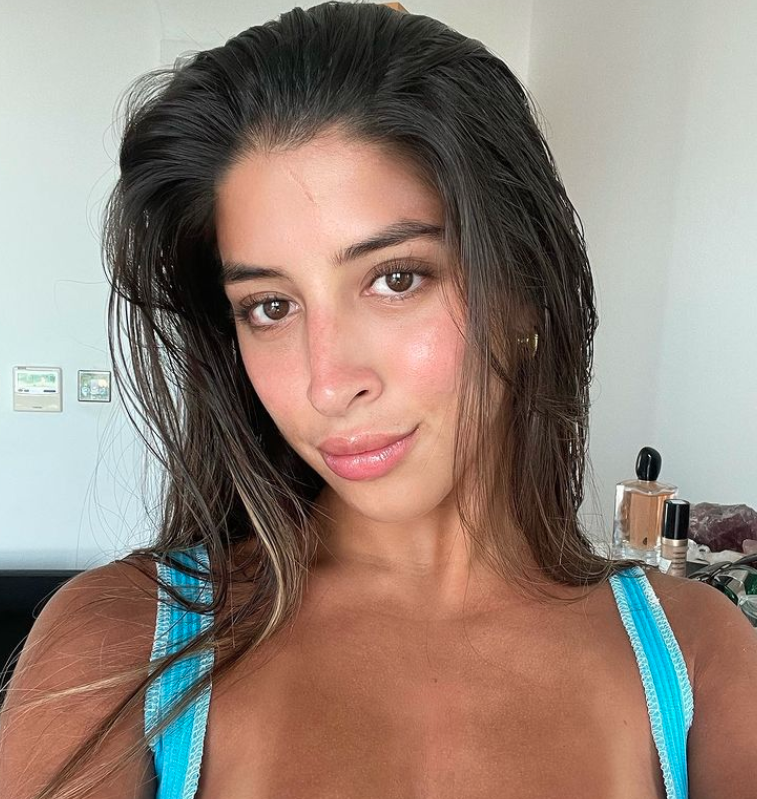 In other Love Island news, here are all of the islanders that have left the villa this series.

And we told you how the Love Island reunion is set to return.

Plus Fabulous writer Josie had a Love Island makeover – see the results here.