A MOTHER of two looks unrecognisable after she jetted off to Turkey to have a complete mummy makeover costing her £8,000.

Kayleigh Baldwin-Wilkinson, 28, of Clacton-on-Sea, Essex, tipped the scales at 19st and hated her size 22 frame. 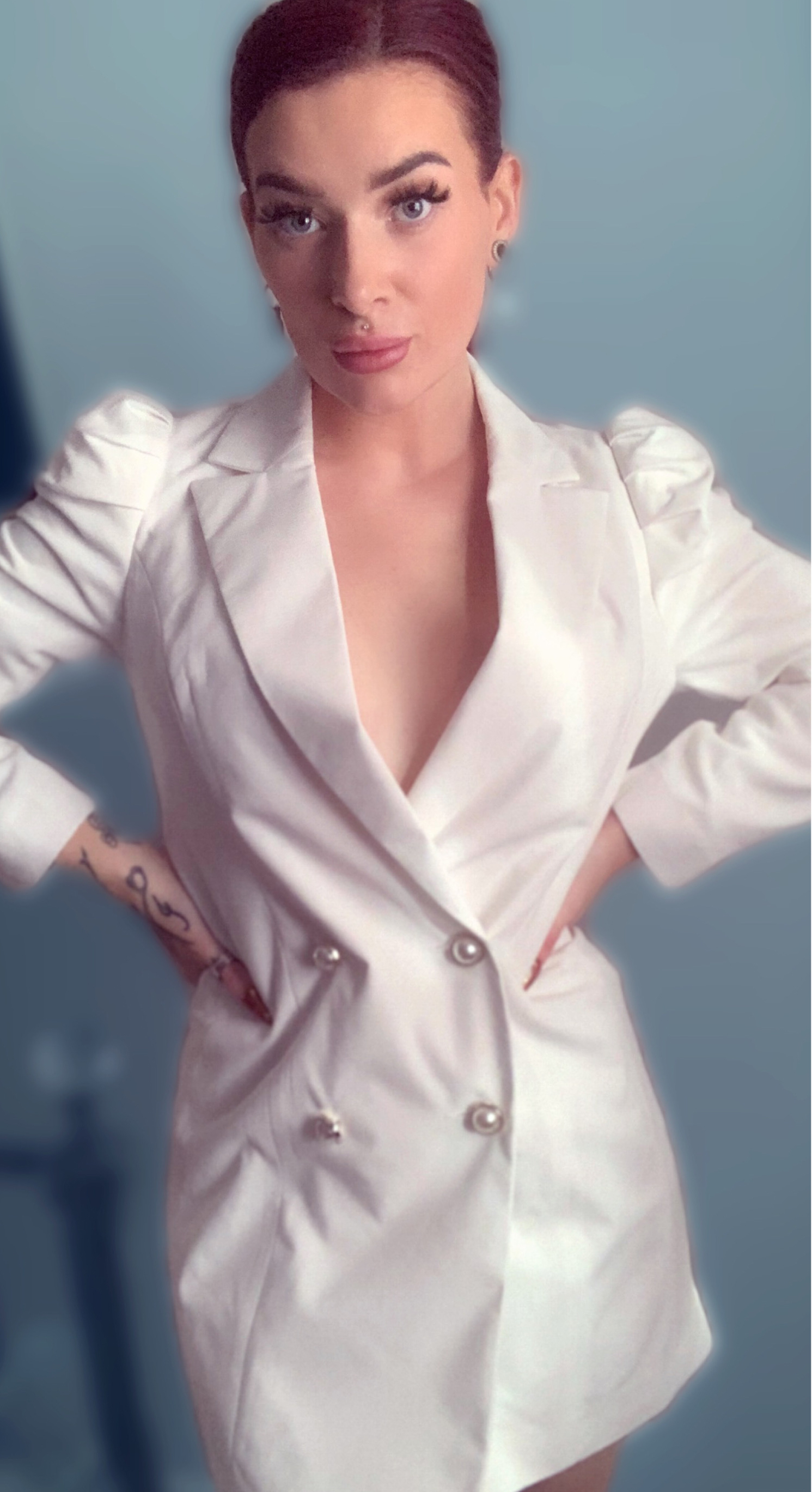 But despite years of dieting, Kayliegh struggled to keep the weight down and so she decided to have a gastric bypass to help reduce her calorie intake.

After already spending £3,200 on her weight loss surgery, she went on to spend £4,500 a year later to help remove excess skin from her weight loss, as well as breast lift and implants.

Kayleigh, who is mother to Hayley, seven, and Harley, four, now weighs 10st 6lb and 'doesn't recognise' her size 10 figure in the mirror.

She said: “I have always been chubby but began to struggle with my weight after giving birth to Morgan.

“I was constantly yo-yo dieting, I would lose three stone and then gain it back plus more. Then it became even harder to lose weight after giving birth to Harley.

“I was stuck in a rut and barely ever cooked. It was much easier to eat takeaways – I would spend around £170 per week on food.

“A typical from a Chinese takeaway would be large rice, chow mein, chicken balls, salt and pepper chicken, sweet and sour chicken It's disgusting when I think about it.”

She believed that the only way for her to permanently lose weight is to opt for a gastric bypass.

A gastric bypass is a surgical procedure where staples are used to create a small pouch at the top of the stomach. The pouch is then connected to the small intestine, bypassing the rest of the stomach. 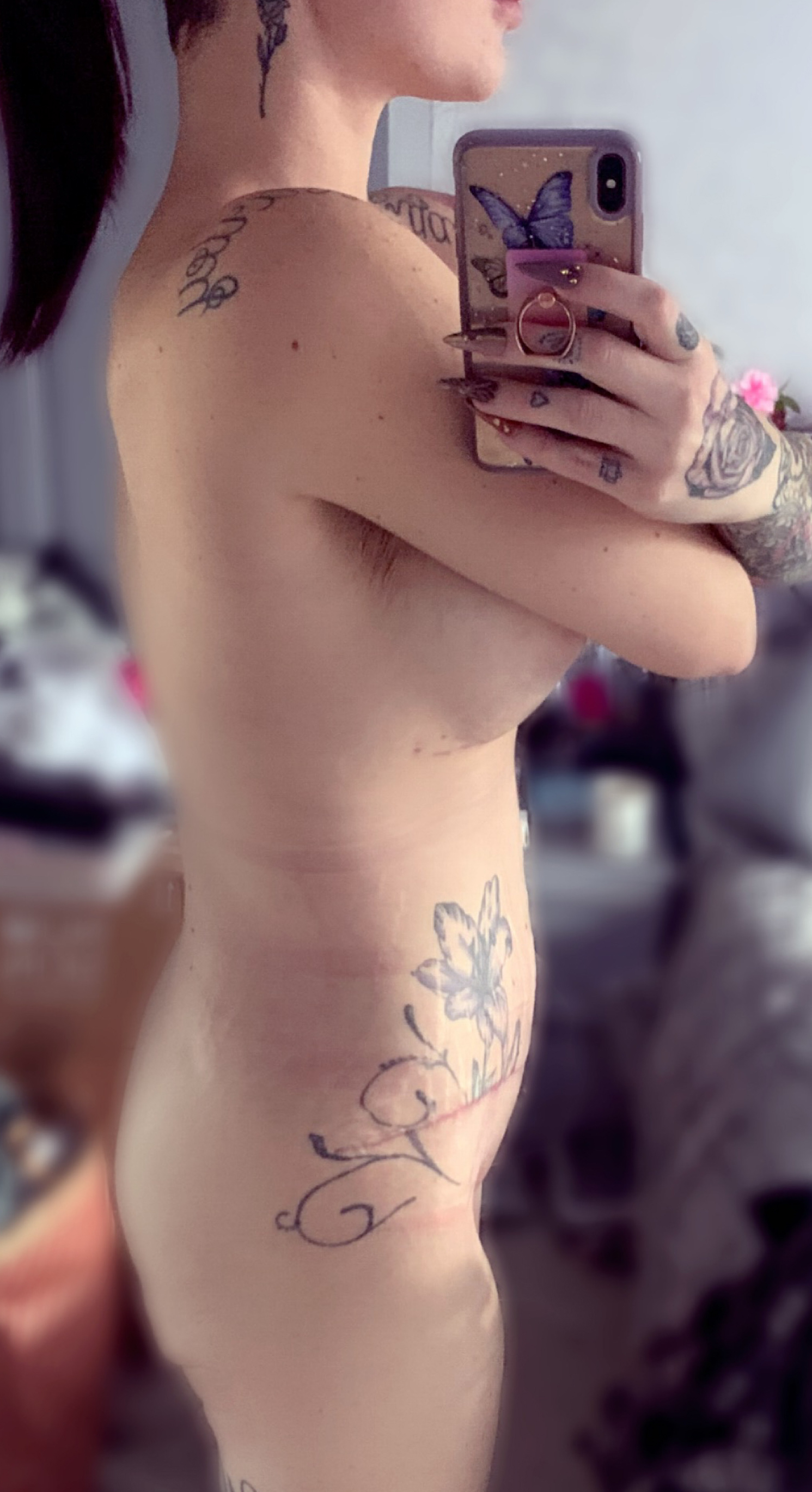 This means it takes less food to feel full and fewer calories are absorbed from the food that is consumed.

After thorough research, Kayleigh decided to have the procedure at Irme International Hospital, in Turkey, in October 2020. She estimated it was £10,000 cheaper than having the procedure in the UK.

She said: “After losing over eight stone in a year, I wasn't happy with the loose skin and I needed a little nip and tuck. I didn't just have the surgery for me, but for my kids too.”

The mother-of-two returned to the same hospital in October 2021 and had a tummy tuck, breast lift and breast implants.

She said: “I am now able to do more with the kids such as take them swimming or run around in the park.

“Morgan has commented on how much happier and involved I am which was incredible to hear.

“I saved for the surgery and it has definitely paid off already. I feel amazing. It's bizarre because it has all happened in a year. I still can't believe my reflection is me.

“My BMI is healthy now whereas before it was morbidly obese. I don't get out of breath anymore when walking up the stairs and my joints no longer ache.”

For other real life surgery stories , check this woman who got her teeth done in Turkey to save money but a month later she was still left in pain

And a 'twin’ mum, 60 and daughter, 30, say they look so alike even their husbands have a hard time telling them apart.