A NINE-MONTHS-pregnant mum got into a screaming match with her husband after discovering he had been cheating on her with a girlfriend he met in prison.

The explosive love triangle features in the final episode of TV series Life After Lockup which follows couples as they struggle to adapt to normal life after serving time. 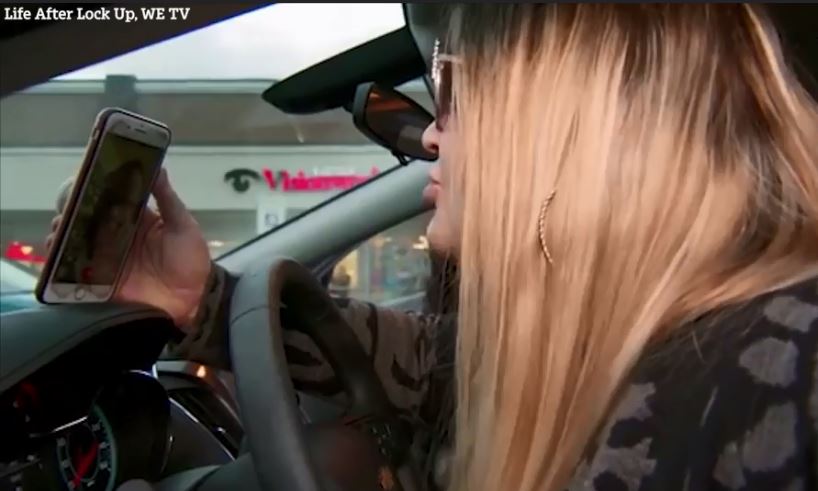 A preview clip for the show follows Sarah, 24, as she realises her husband Michael, 27, has met up with his prison girlfriend Megan, 29, behind her back.

The heavily-pregnant mum stood by her partner – and raised their daughter alone – while he was serving time but is left raging when she finds out he's going to lunch with Megan.

Although Michael saw both women while he was behind bars, he has continued to date Megan years after being released – but insists that they are not in a relationship.

And while Megan only learnt that Michael was married after she lost her virginity to him, she continues to see the rapper nonetheless. 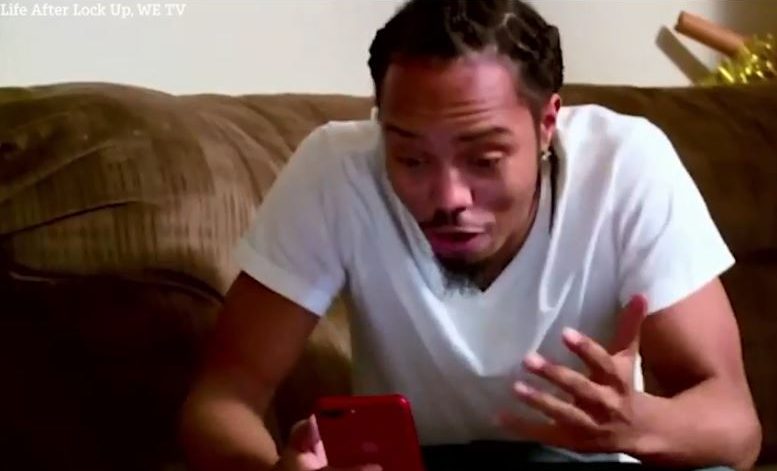 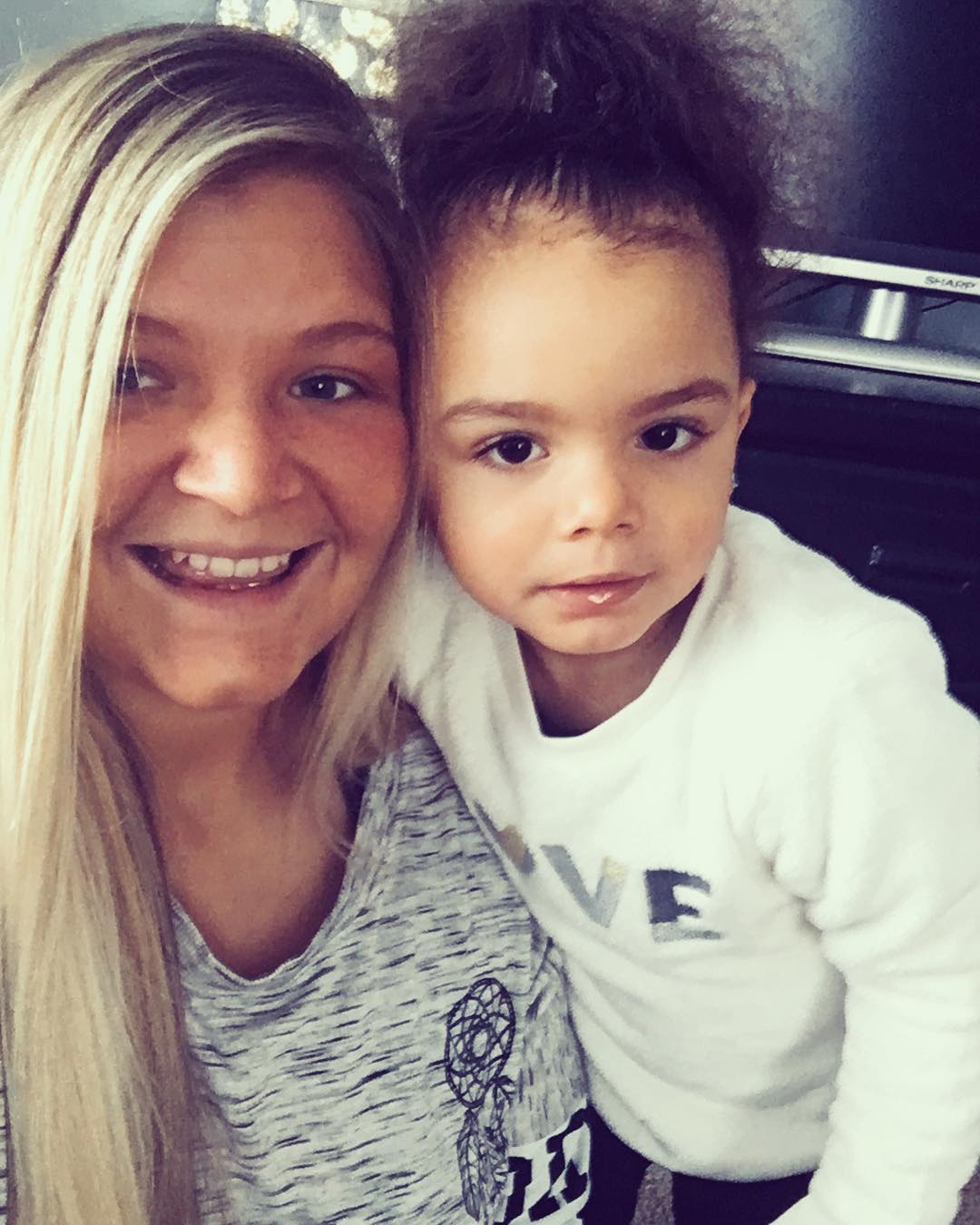 In typical gaslighting fashion, Michael was feeding the women two drastically different stories: telling Sarah that his marriage is over and also trying to convince his wife that his romance with Megan is a thing of the past.

But the situation comes to a head in the season finale as Sarah is filmed screaming on the phone to her rapper husband and telling him their relationship is over.

"Go right back to f***ing Megan and you ask her to to handle this situation. Have her. I'm done." 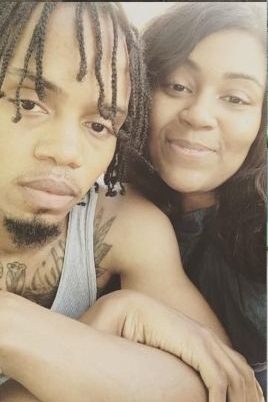 Surprisingly, Michael manages to stay calm on the other end of the phone – telling his wife that "we ain't got to beef" before asking "do you want a divorce or not?"

His wife replies: "Yes because you want to sit there with your fat a** b***h of a girlfriend. Go for it."

But despite being caught red-handed, Michael still refuses to acknowledge his relationship with Megan – telling his wife "I don't have no girl".

Meanwhile, Sarah screams: "You just went to f***ing lunch with her." 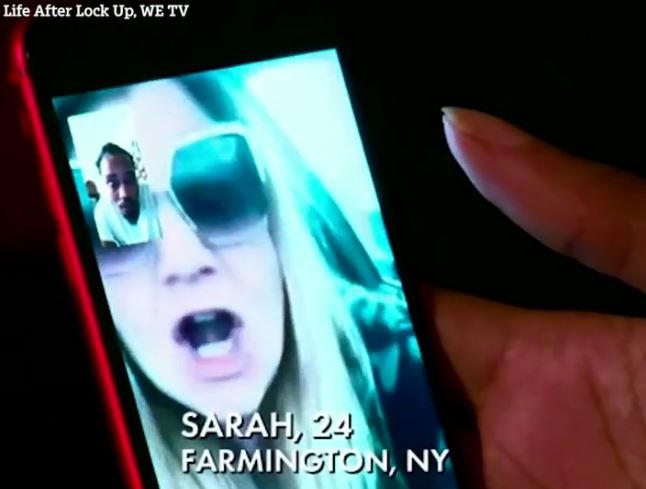 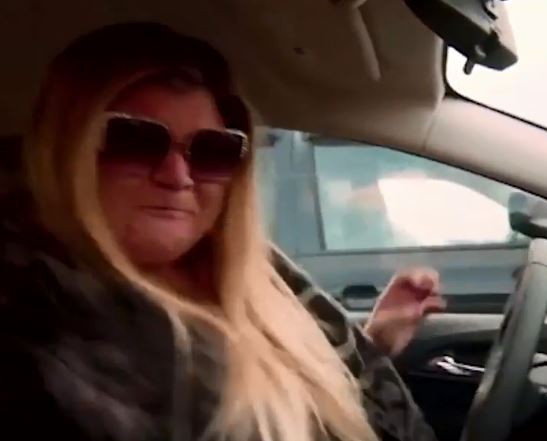 Desperate for Michael to confess to his infidelity, Sarah rages: "I want you to sit there in front of my face saying you f***ed up, you are sorry, you have a girlfriend, you want a divorce, and you want to focus on the kids."

Determined to have the last word, Sarah says: "I'm not gonna sit here and I'm not gonna depend on nobody or nothing for my happiness. 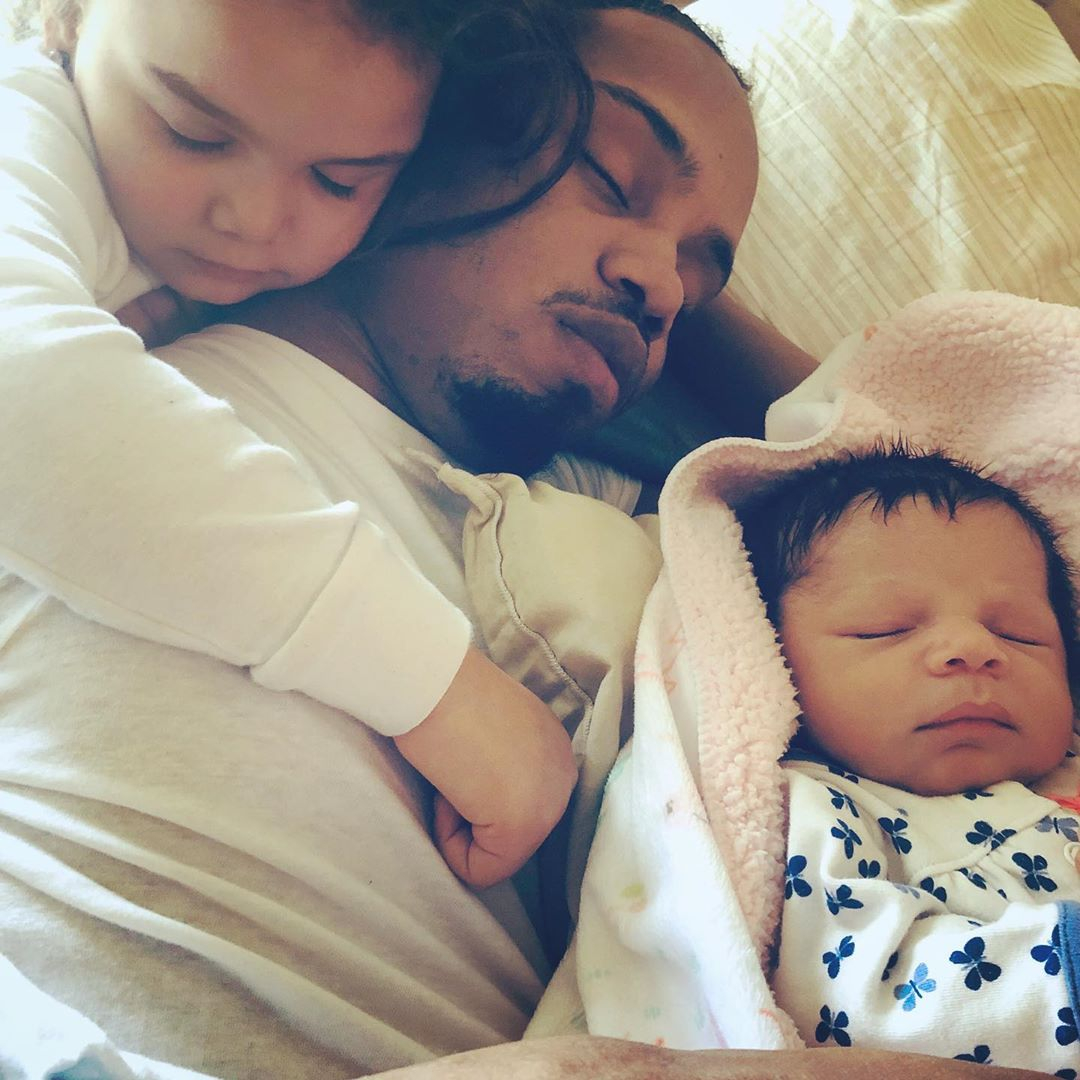 "Because I'm nine months pregnant, going to work in the middle of winter, picking up our daughter at 11pm, trying to put her to bed. That's what I do."

The mum then accuses the love rat of having "no respect for women", who in turn refuses to "kiss her a**" for looking after his child.

Although Sarah and Michael had their second daughter, Rayne, in spring, it's still unknown which of the two women the rapper is now in a relationship with.

For more relationship horror stories, this bridezilla tried to scam bridesmaids out of hundreds by lying about the price of their dresses – so she could spend EXTRA cash on her own gown.

And this bride-to-be has been mocked for combining her and her fiance's birthstones in one engagement ring – and people think it looks like 'ketchup and mustard'.

Plus this bloke has admitted to Photoshopping images of his "chubby" girlfriend to "make her look skinnier".