AN unlucky in love mum has told of her disastrous dating experience on Plenty of Fish – which saw her catfished 25 times in a year.

Glam mum-of-two Samantha Thorne, 42, joined the app after her second divorce, and was initially optimistic after matching with hunky blokes. 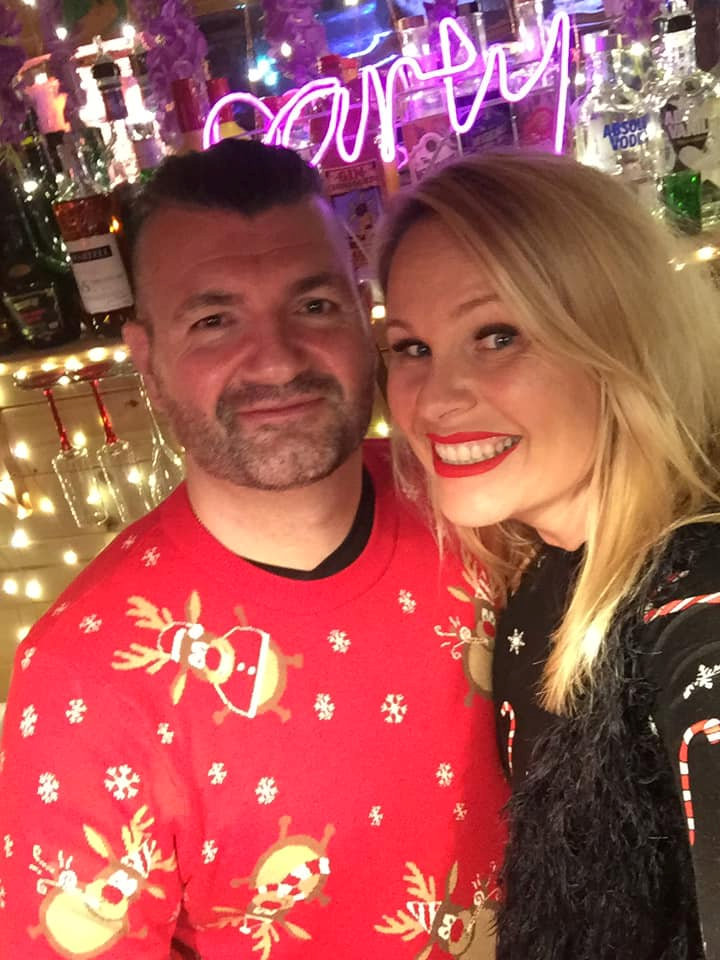 But she quickly realised she was a magnet for 'catfishers' – men whose profiles did not match their full or true self.

The beautician had a drink with a man whose photos were so fake she didn’t realise she’d actually already dated him in the past.

Unlucky Samantha sussed out a potential suitor who was really using a male model's pics, and a bloke who asked her on a date in order to swap her – at a swingers club.

A year of dating disasters somewhat put her off the app for a while until she tried again last year and met her now partner David Tyson, 55. 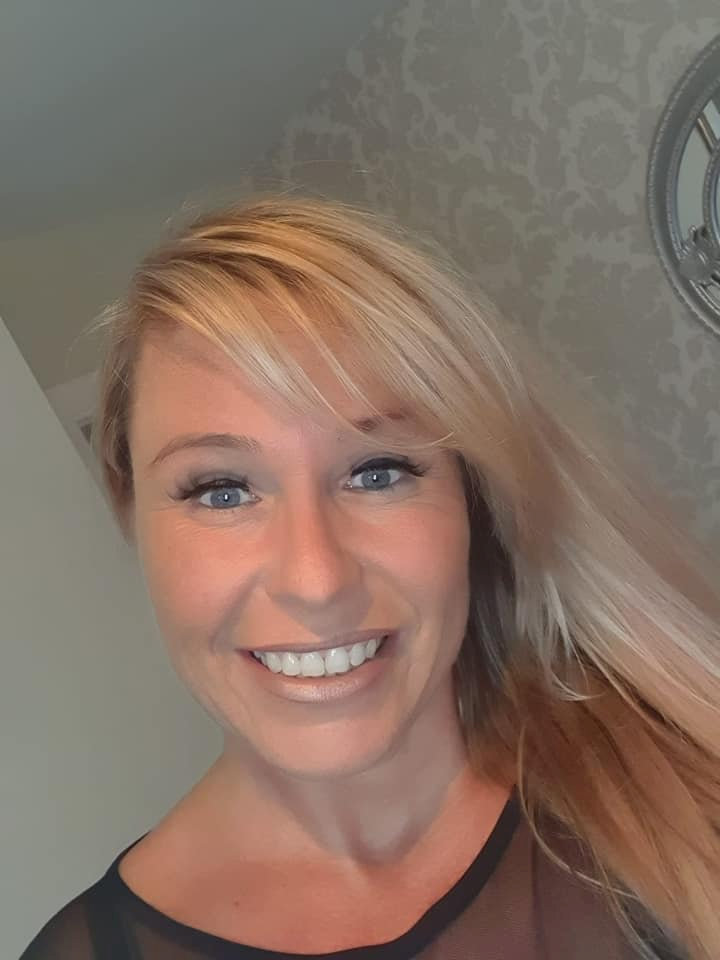 Happy in love, she found her old 'dating diary' and has turned it into a book.

Samantha, from Dartford, Kent, said: "I decided I’d give it a go – I was looking seriously because I wanted to find someone to settle down with.

"When I first started, I trusted everyone would be who they said they were – but the more people I spoke to, the more I learned people are not always who they say they are.

"It was a strange time in my life – it was fun at times, but you definitely need a thick skin.

"But I’ve got my happy ending now with my new man – so I won’t be using dating websites again!"

Samantha’s bizarre year of internet dating began after her second marriage came to an end.

She went on around two dates per week throughout 2017 using the dating website Plenty of Fish. 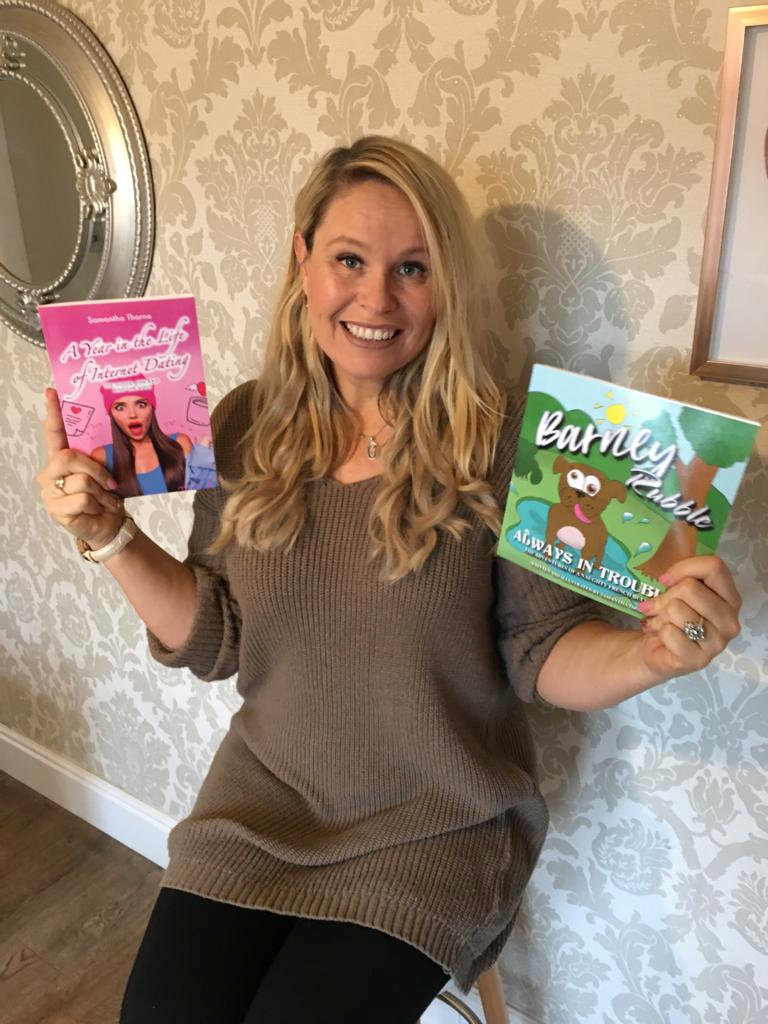 She said she was inundated with messages – but quickly realised how many people were ‘catfishing’.

She said one of her most memorable truth-bending experiences was meeting up with an undercover swinger.

After a “really good” first date for drinks in a local pub, where he appeared “normal, kind and interesting”, she was excited for their second date.

But things took a bizarre turn when he suggested they attend an adult’s sex club for ‘swingers’ to swap partners with other members.

Samantha said: “When he said there was somewhere he wanted to take me, I envisioned a nice restaurant – but he told me he ‘wanted to get other people involved’.

I had been sucked in – but it became clear his story was fake after we began digging.

“I thought it was a joke at first because he’d never even hinted – if that’s your interest it’s the kind of thing you should mention on your profile!

“I was pretty disappointed because we got on so well at first.”

Samantha’s second online dating disaster happened just a couple of months later when she began chatting with a man who claimed to be a rich model.

After speaking every day for more than a week, she was convinced he was genuine and they were planning to meet for drinks.

But a suspicious friend had some questions and began some behind-the-scenes detective work. 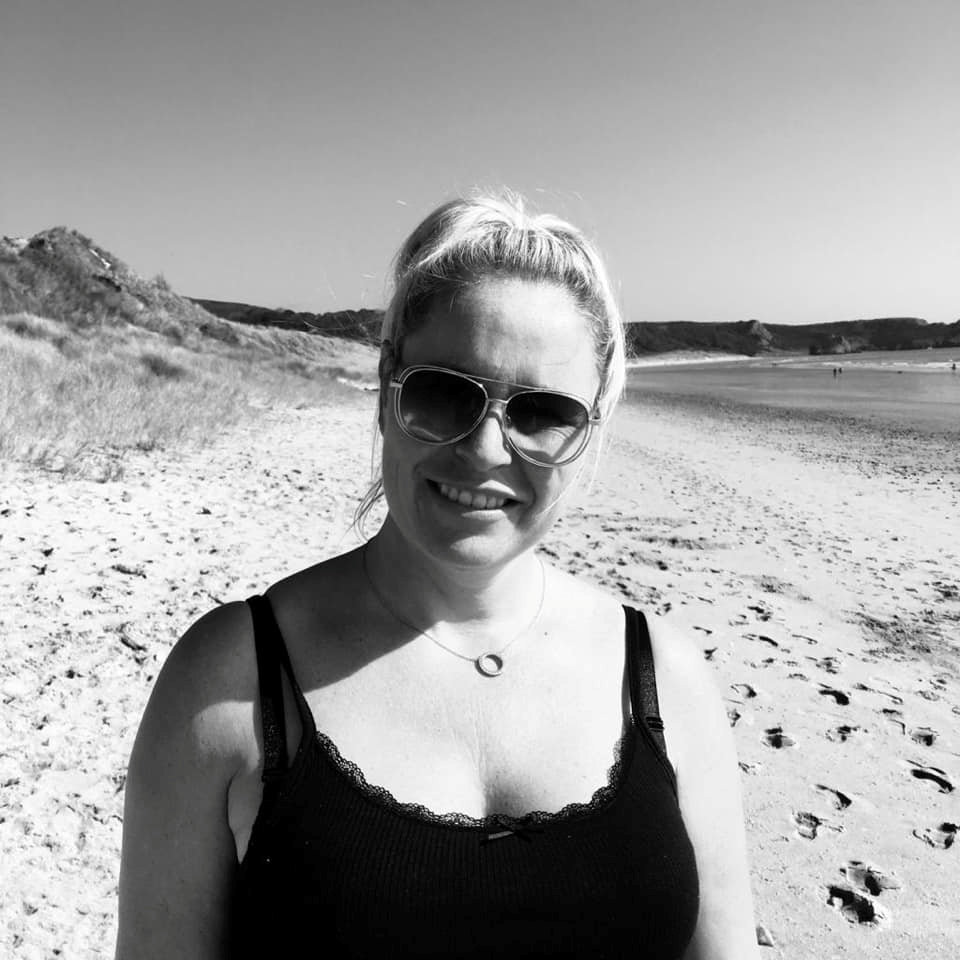 Samantha had no idea who she’d been speaking to for a week.

She said: “I had been sucked in – but it became clear his story was fake after we began digging.

“He sensed I’d figured it out and blocked me straight away – so I have no idea who I was speaking to for a week of my life!”

But Samantha said her most unusual date was meeting up with someone who looked so different to his profile that she didn’t realise she’d already dated him in the past.

Samantha said his pictures obscured his appearance so much – using clever angles and good lighting – that he looked much slimmer and younger than in reality. 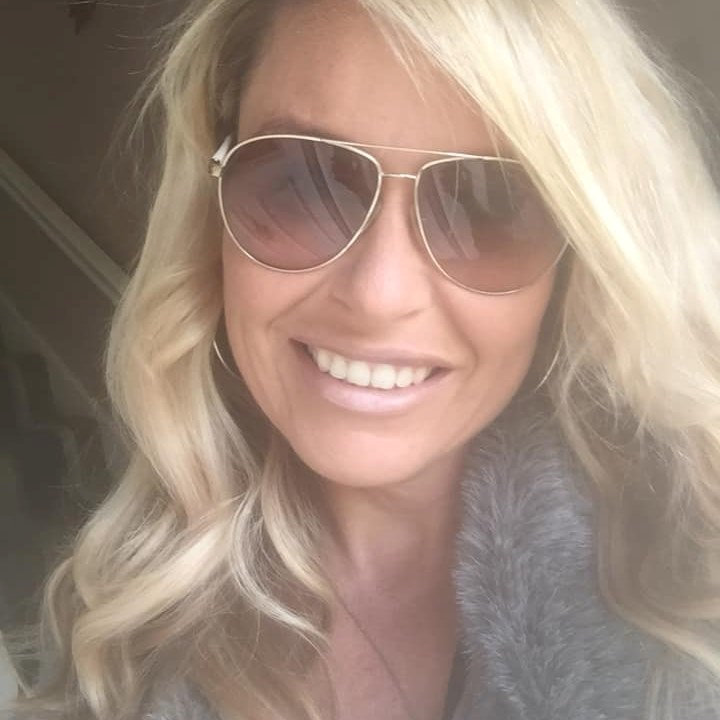 She said: “I walked into the bar to meet him and as soon as I saw him, even with his back to me, I knew I’d met him for a date about seven years earlier.

“I was adamant we’d met before – but when I pointed it out, he argued against me and accused me of lying!”

She sat through the date awkwardly, waiting to leave – exactly the same way as she had done seven years earlier.

She said: “There had been no initial attraction or chemistry back then, and there still wasn’t the second time round.

“Plus, he clearly didn’t remember me from the last time, which made it very awkward.”

Now, Samantha has been happily in a relationship for a year with partner David, a railway engineer – and she says she “finally got a happy ending”.

She met David on Plenty of Fish last March – meaning her online dating experiences were worth it in the end.

Initially meeting for socially-distanced walks throughout lockdown, and even teaming up to deliver care packages for staff at their local hospital, the two clicked immediately, and moved in together in September.

She said: “It’s such a calm and happy relationship and we get on so well – we even built a bar at the bottom of the garden together.”

Over lockdown she wrote a book – ‘A Year in the Life of Internet Dating’ – about her experiences.

She said: “I’ve definitely found my happy ending – but I’m pleased I will never need to use internet dating sites any more.

“It’s been enough for a lifetime!”

In more catfish news, this dinner lady was horrified to discover a woman she met on holiday when she was eight stole her pics and used them to entice men.

And this woman became a sex addict after being catfished.