LEANDA Fearnley was delighted when her fiancé Mark started taking an interest in her horse-riding hobby.

But the 32-year-old, from Banwell, Somerset, soon learnt Mark hadn't just suddenly started liking horses – in fact his motivations for hanging around the eventing enclosure were far less pure. 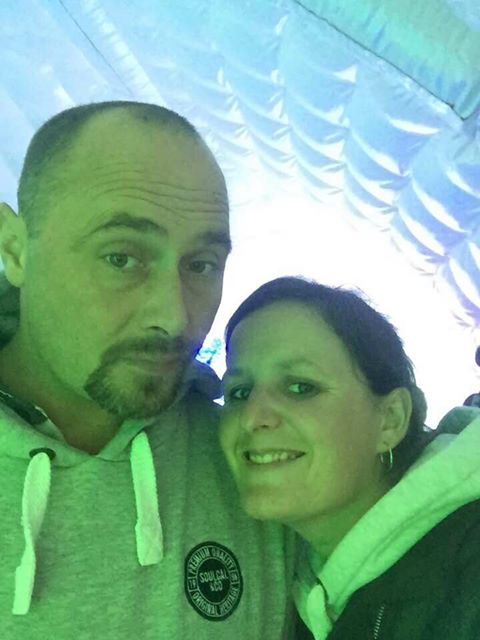 Suspicious he was becoming too close to her best horsey pal Claire*, Leanda turned detective and hacked into his Facebook messages.

And there she found out that Claire and Mark – with whom she shares four children – were having an affair and had been for years.

She confronted him in the street and after an epic showdown they've since broken up.

Now Leanda tells her devastating story of double betrayal in the riding ring: 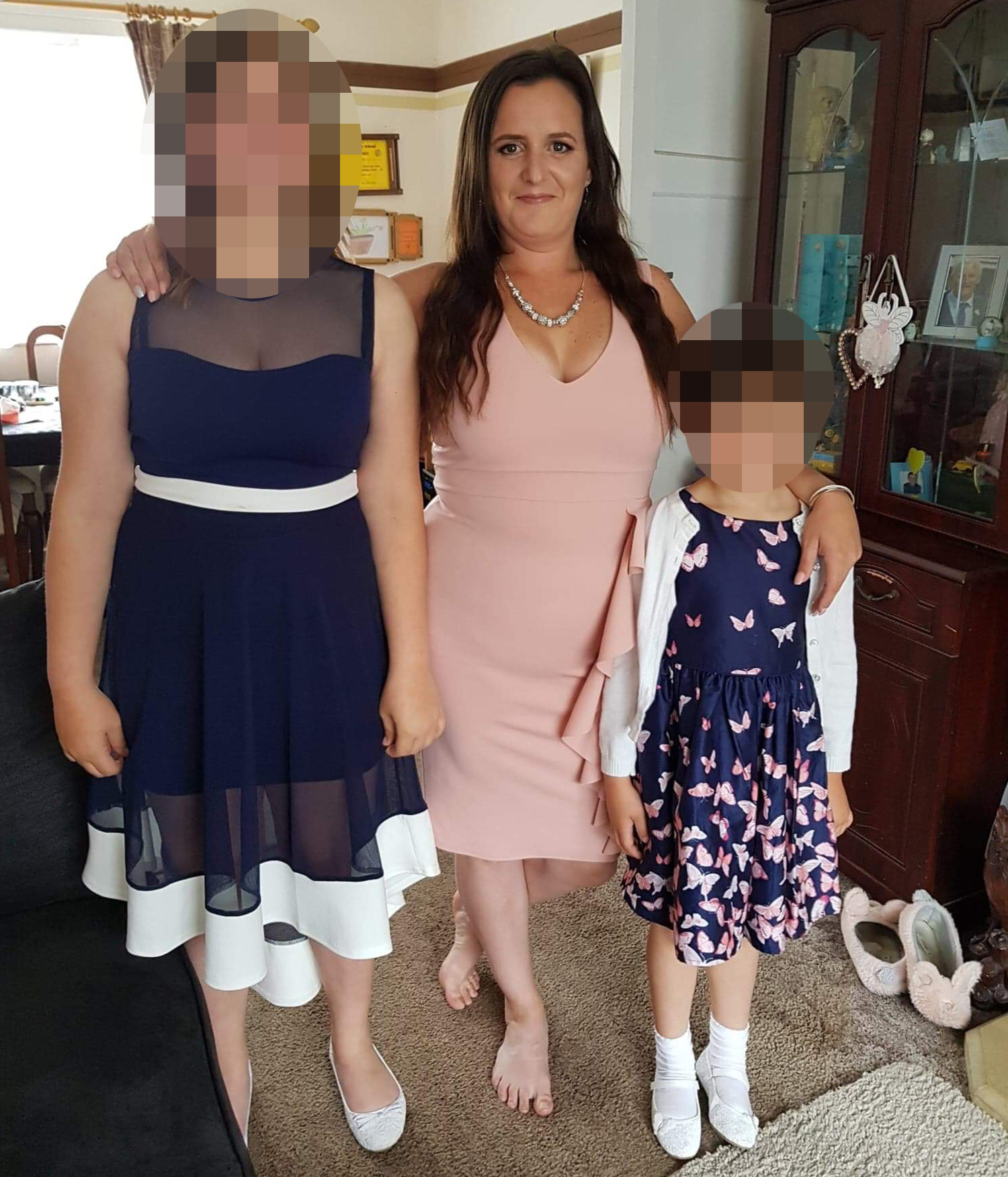 Horse-riding was my life. I’d been going along to show jumping events most weekends since I was a little girl, and for the last 14 years I’d been nagging my fiancé Mark to watch me compete.

Then, suddenly, I couldn't keep him away.

I’d been a teenager when I met Mark at an equestrian event. He didn’t have the slightest interest in horses, he was just helping out, but we clicked and within weeks we moved in together.

From the start he was the perfect gentleman and it wasn’t long before I knew he was the one.

As soon as he proposed I said yes but wedding plans had been put on hold when I found out I was pregnant and 14 years and four kids later, we still hadn’t got round to marrying.

It didn’t matter though, I adored our chaotic but loving family and wouldn’t have had it any other way. 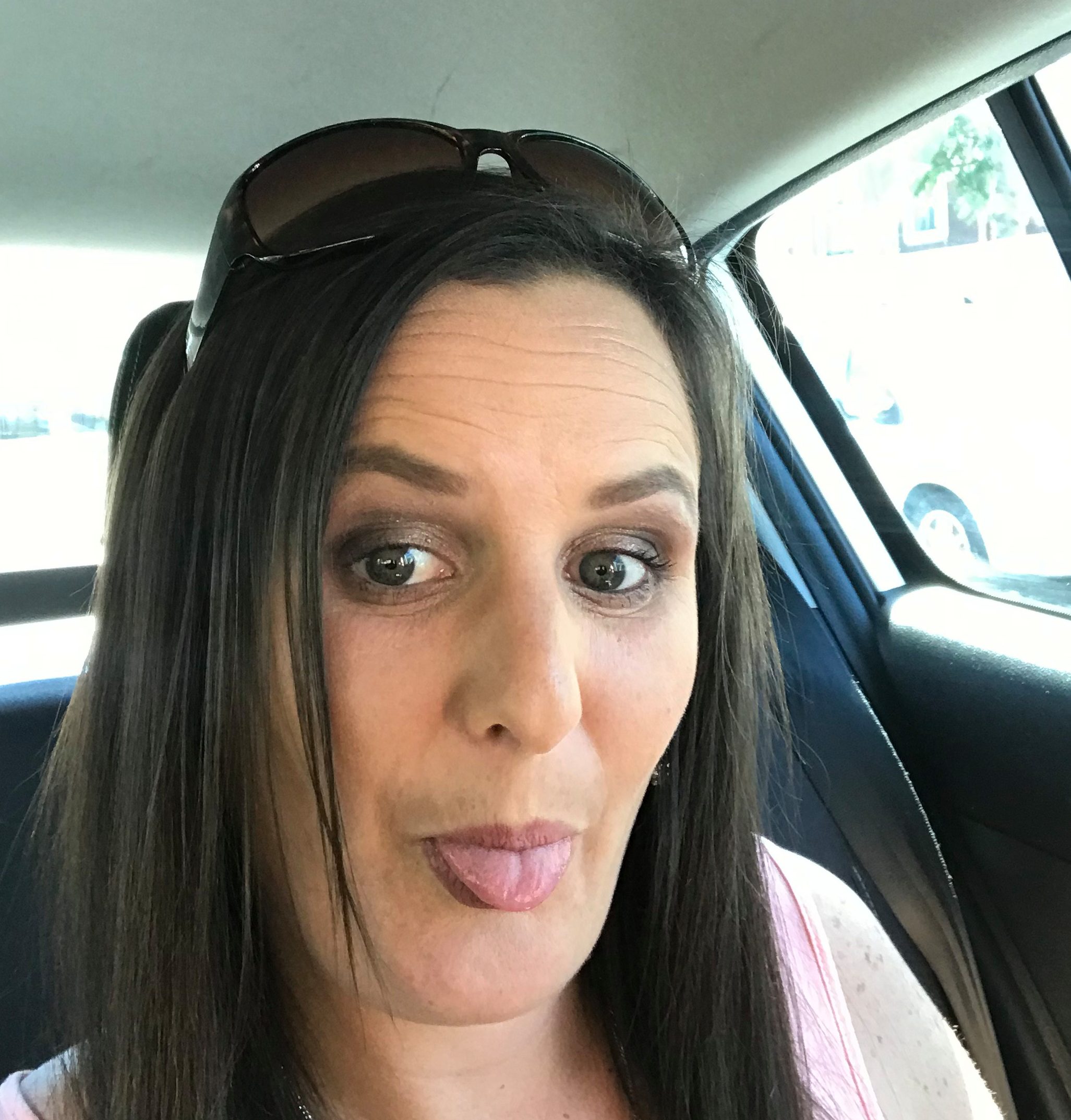 The only thing Mark and I argued about was my equestrian eventing. He thought I spent too much time with my horses, while I just wished he’d support me.

So I thought it was strange when Mark had a complete change of heart and insisted on coming along to all my events.

I couldn’t explain the sudden interest, but I wasn’t complaining. I was glad of the help and it meant we got to spend more time together as a couple.

Mark even bought me a new Land Rover to tow the horse box to trials at weekends.

With my horse, Lady, safely on board and comfortable, we drove over to my friend Claire's house to pick her up and travel to the event together.

When I saw Mark pat Claire on the bum one day, I knew something was up.

I’d met Claire at the stables and we bonded over our love of horses. It wasn’t long before we were going shopping together or sharing a bottle of wine.

Now me, Claire and Mark would hang out.

I loved horses but combining events with Mark and my best mate was even better.

It should have been perfect but as time went on, I couldn’t ignore a nagging feeling in the pit of my stomach. Something about the way Mark and Claire were together made me uneasy.

I told myself off for being silly. It was nice that they were close and besides, Claire was married. But when I saw Mark pat Claire on the bum one day, I knew something was up.

We’d been enjoying some drinks that afternoon and Mark claimed he’d thought it was me. But I wasn’t buying it.

I let it go but the uneasy feeling I had churned and tightened in my stomach. I thought about all the little looks, Mark’s sudden interest in horses, the wandering off to pick up coffees together. 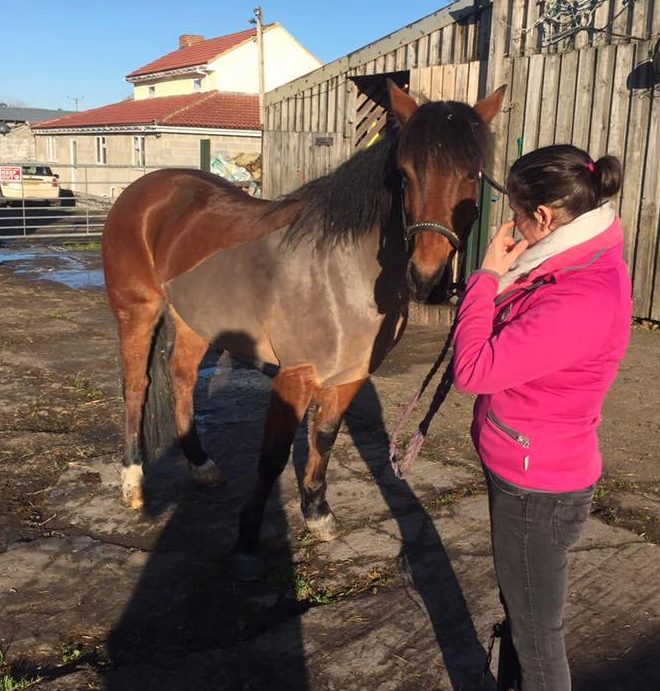 It was time to turn detective.

I waited for Mark to go out one evening, before hacking into his Facebook account. My heart galloped in my chest as my worst fears were confirmed and I scrolled through explicit messages between him and Claire.

I even saw a photo of them cuddling on a sofa together. But nothing could have prepared me for the message Mark had sent Claire, trying to end their affair.

'But I don’t want to give up on the last three years', Claire had typed back.

I snapped then and, hysterical, I ran outside, determined to confront Mark. Luckily, a neighbour heard the commotion and held me back and I phoned Mark instead.

He must have thought he was such a stud but the game was up. ‘How could you?’ I yelled down the phone when I told him I knew everything. 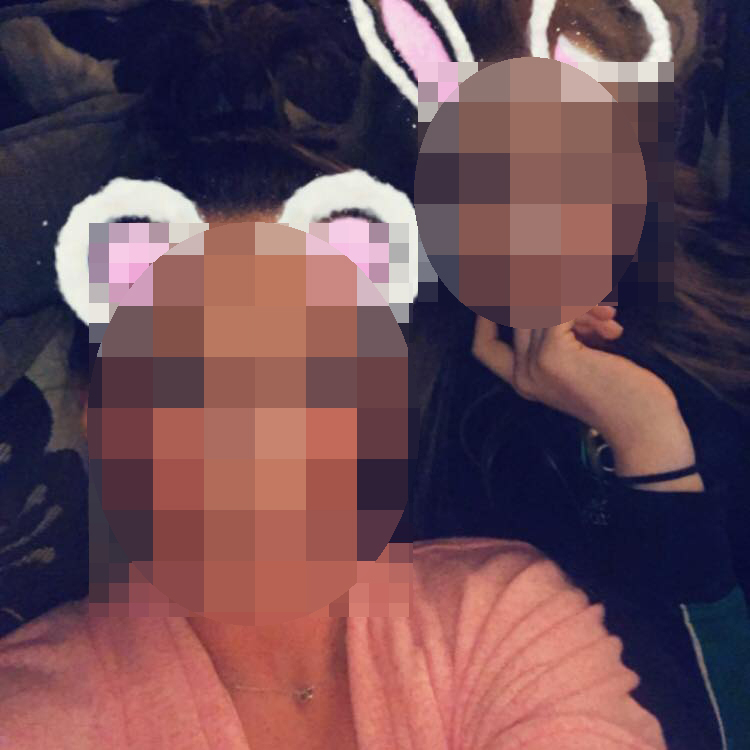 When I sent Mark screenshots of the incriminating messages I’d found, there was no worming his way out of it and he broke down and begged me for another chance.

At first, I tried to get back on the horse and make a go of things. We’d spent so long together and for the sake of our four children I decided we owed our relationship that much.

But I couldn’t get past Mark’s betrayal. The trust was broken and a few months later, in 2017, we split for good.

Mark began a relationship with Claire and they have been together ever since. I still can’t believe he threw our 16 years together away for her, but I’m better off without them.

Mark says: “Right, yes (I had an affair behind my fiancée Leanda’s back). Yes (I feel bad about what happened, with Leanda being best friends with Claire). Yeah, can you give me a ring back?”

*Claire is a fake name

In more shocking news, Abi caught her boyfriend having sex with her best friend in their bed.

Meanwhile Vicki Low, from Scotland, busted her man playing away… but took him back anyway.

And it has been revealed there are seven types of cheater – is your partner one of them?