WE all love trying on the jewellery at Pandora, right?

A former Pandora employee has revealed some of her tips and tricks that you NEED to know to make the most out of your shopping trip. 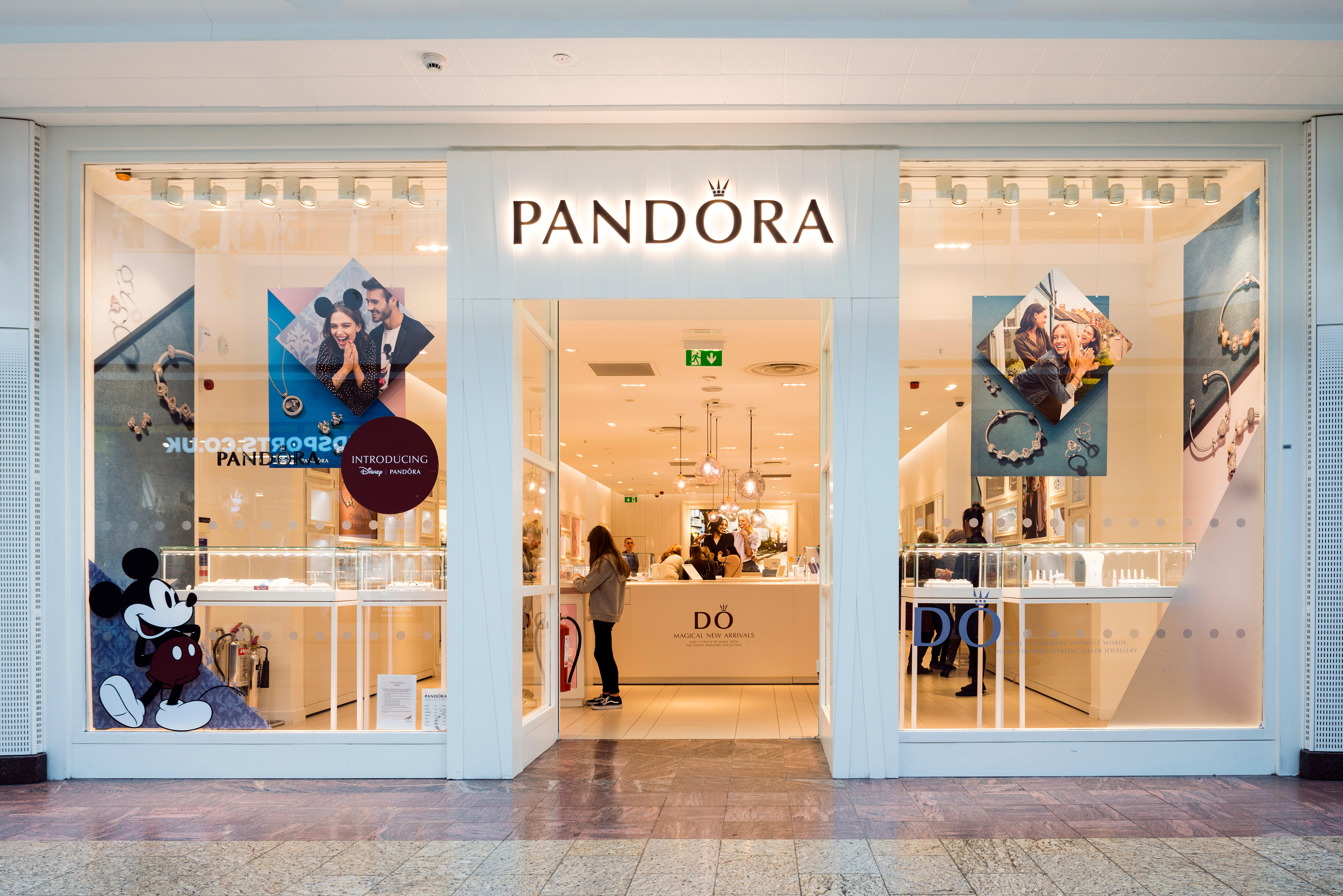 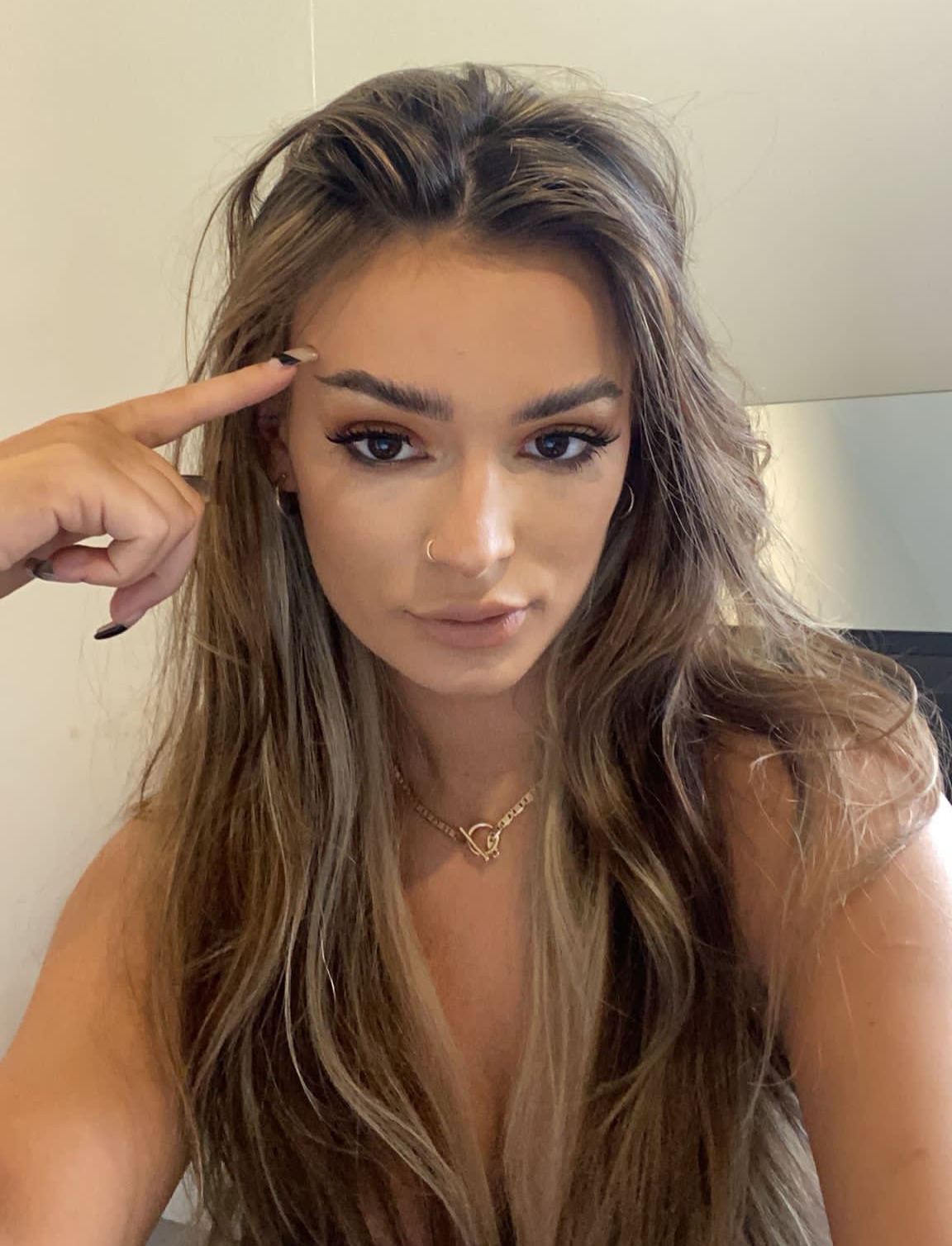 Ellie Burnett, 21, from Northamptonshire worked in Pandora for a year from July 2017 to July 2018.

The 21-year-old, who now works as an analytics executive, recently went viral online on TikTok after sharing her experience working in the jewellery shop.

Ellie said: “Working at Pandora was a great opportunity to make friends with girls my own age as it was a predominantly female environment.

“The job also offered a good rate of pay for reasonably flexible hours.”

The videos, which were posted on Ellie’s Tiktok account and shared with her 22,300 followers, saw the influencer sharing her personal experience from working at Pandora.

She revealed "quite a few people" bought engagement rings from the jewellery brand, employees are expected to be presentable at all times, and customers would come in after getting rings stuck on their fingers.

This would be when employees would have to assist with soapy water!

She also admitted that she hated the brand’s famous Princess ring.

She said: “I gained inspiration from other previous retail workers who had made content speaking on their own experiences of their jobs.

“The response to my three-part series was mostly positive. People were very interested in the culture within Pandora stores.

“I believe this is because it is a very popular brand among my audience.

“On the other hand, viewers were quick to comment on their own personal experiences which negatively portrayed Pandora.”

From her experience working for Pandora, Ellie revealed the best sales were always available at Christmas.

She said this is because Pandora is the "go to" place for women’s presents – so it’s the best time to get bargains and good deals on jewellery.

She also shared her tips for customers looking to get bargains.

“These can sometimes combine different purchases for reduced prices or offer a free item for purchases over a certain amount.

“When I was employed by Pandora, there were very limited discounts apart from discounts for employees and employees' family members.”

Ellie also revealed the ‘free cleaning’ service that some of the Pandora stores reportedly offer, completely depends on which store you visit.

She explained that each store is run individually as a franchise or by the Pandora brand which means their policies can vary.

Her advice for getting the best deals in Pandora jewellery is by keeping an eye on their social media platform.

The social media influencer also revealed some of the things Pandora might not want shoppers to know.

She said: “It is specified that Pandora workers can’t wear anything but Pandora jewellery apart from your wedding ring.

“You can also only wear black unbranded clothing and shoes and employees are expected to look presentable at all times.

“In my personal experience, I once came in without makeup on and was told that I needed to put it on to continue my shift.”

She also revealed that ‘fake’ jewellery is regularly bought into Pandora stores.

Ellie admitted: “People would constantly bring in fake Pandora charms and bracelets to be cleaned.

“The amount of fake Pandora out there is actually crazy!”

For more retail exposure stories see how one woman talks about working in Primark and the strict uniform rules.

Also, see how one woman knows how to skip the queue in Primark

If you like honest TikTok stories you will love this one about a woman who didn't get how tedious being a mom was before kids. 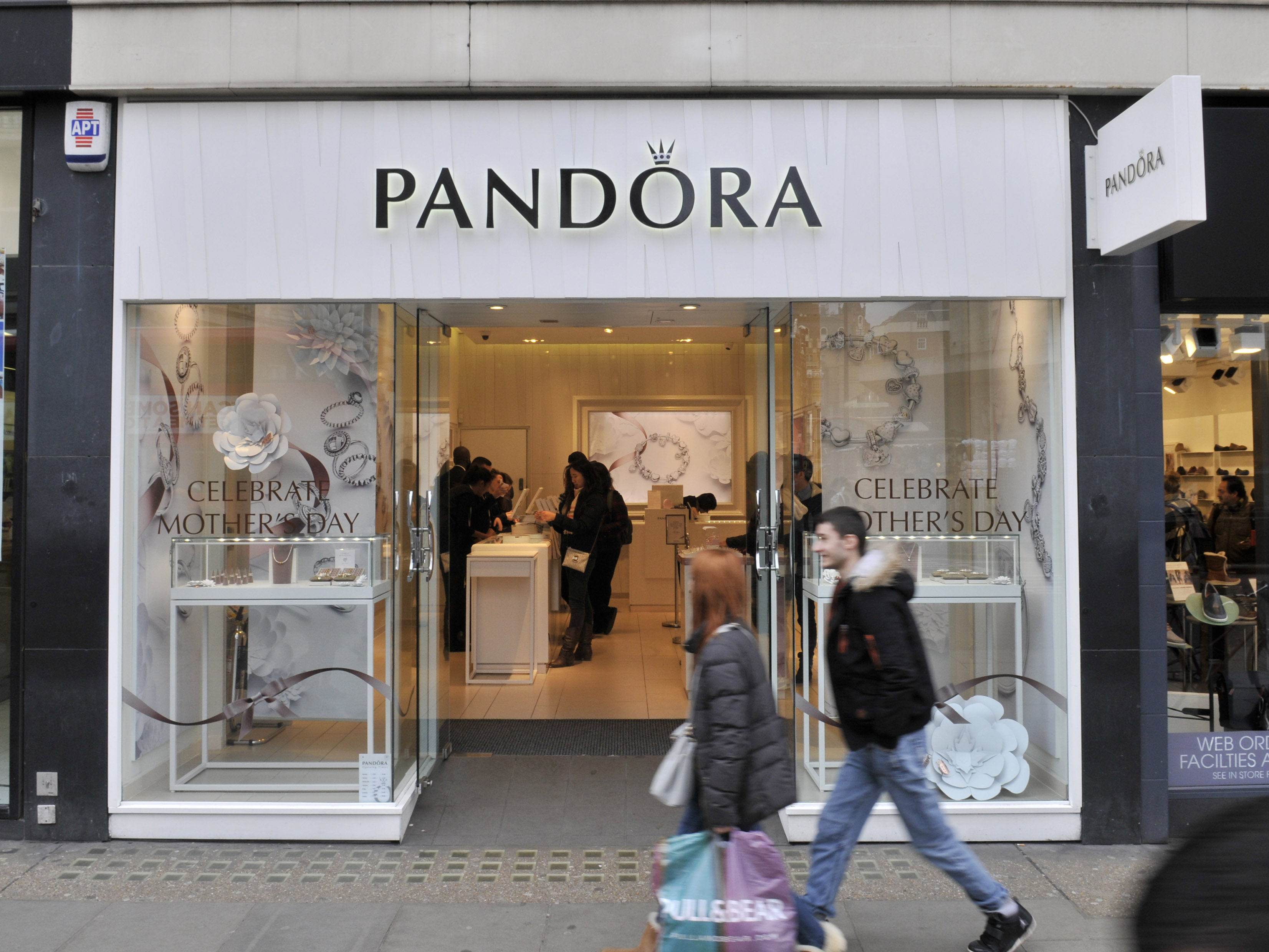