PICKING the right name for your baby isn't always an easy decision, but it's definitely an important one.

Many people get inspiration from their favourite fictional characters or people they know – but one mum has decided to name her child after her deceased cat. 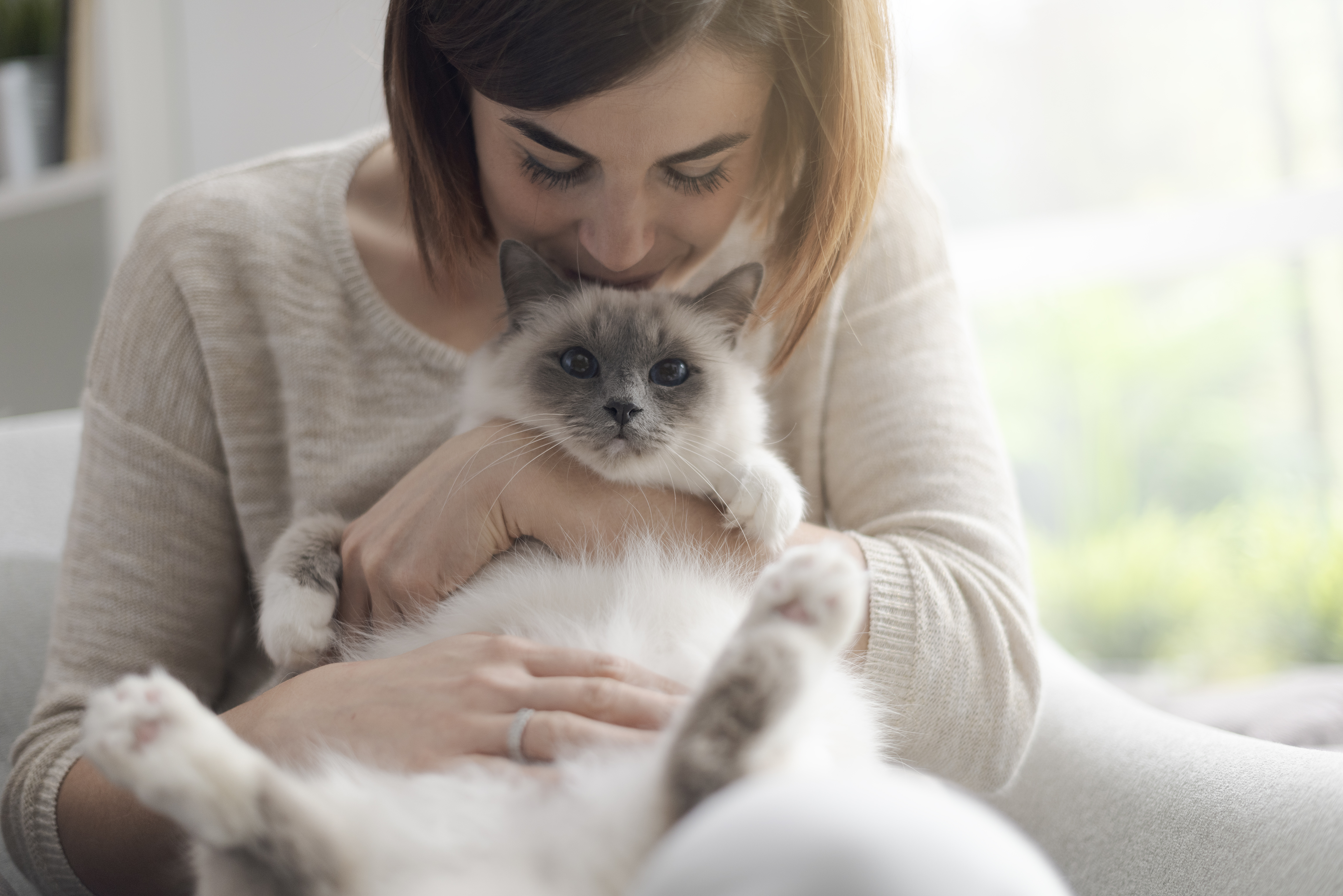 The mum-of-three revealed she had recently given birth to a baby boy and felt there was no better way to honour her late cat than by naming her child after him.

Her cat's name was Jake, which in itself isn't a strange or unique name for a baby boy.

But her husband has revealed he isn't a fan and even said his wife is being "immature and weird" for wanting to do so.

In a Reddit post she explained: "My husband and I have just recently had our third child. A few months before he was due, my cat passed.

"He was very old but we had a very close bond because I had had him since he was a kitten. I cried over it for hours, eventually running out of tears. I felt that I had lost a big part of my life because he was always there for me.

I work in a school & judge your kids if they’ve got these names, one is SO sneaky 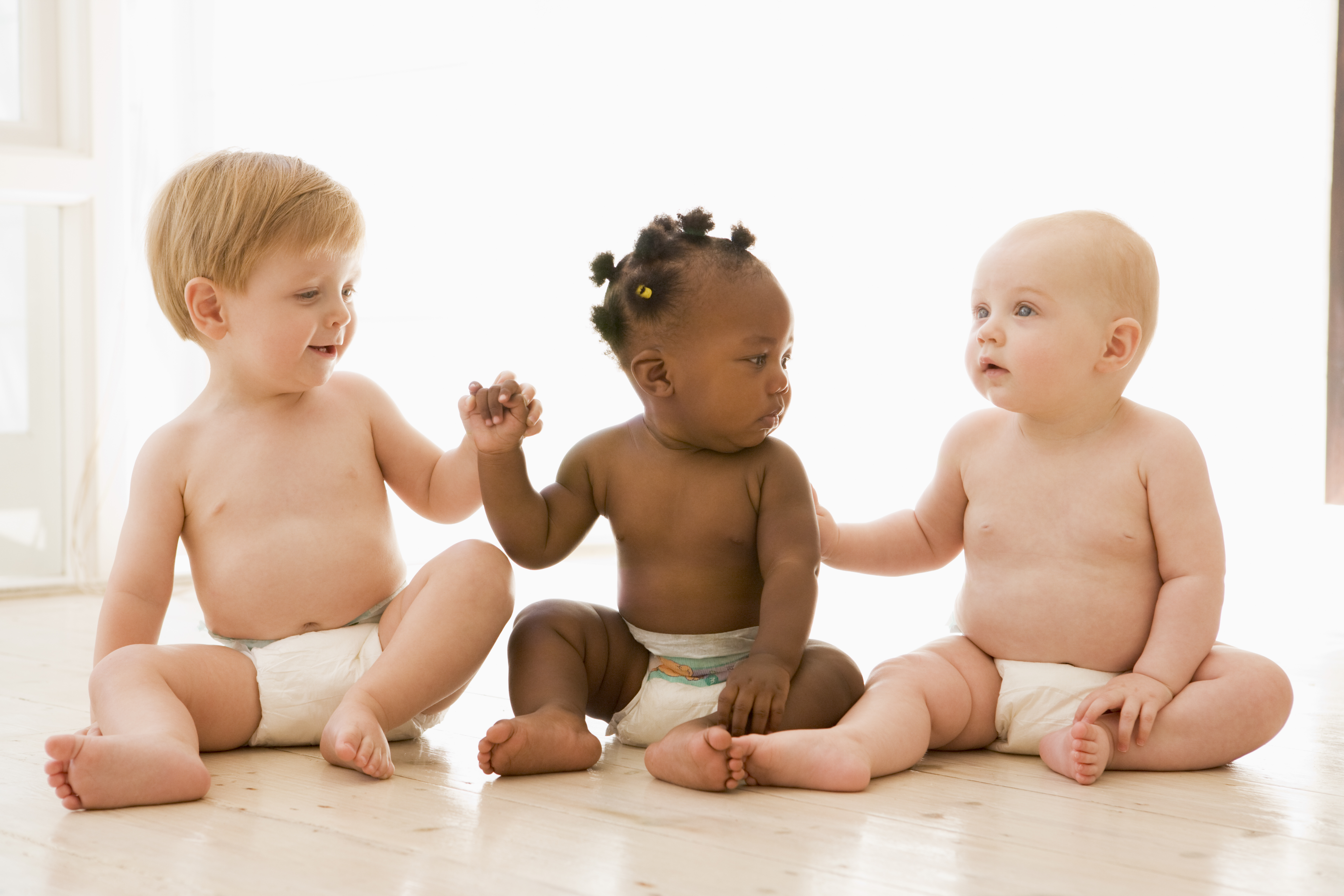 "After I delivered our son, my husband asked what his name should be. I suggested Jake because it was a nice name and I thought it would fit him. Although, this irked my husband because he didn't want our son's name to be the same as our cat's.

"I tried to give it to him as his middle name instead, but my husband just stormed off. I tried to contact him later but he said I was being immature and weird.

"A part of me wanted a reminder of my cat, who was such a big part of my life. I still thought it was a nice name and it wasn't unusual at all. We have yet to name him, although I'm adamant about Jake because it's such a nice name for my son."

Reddit users couldn't decide whose side they were on though.

I work in a school & judge your kids if they’ve got these names, one is SO sneaky

Some claimed the mum should think about how her son will feel when he realises he's named after a cat.

While others thought the dad should have at least had a conversation about it rather than storming off.

One wrote: "The name itself is fine, but do you think your kid wants to be named after a cat? Your husband has the right to disagree, but storming off after you’ve given birth is not cool.

"Everybody sucks here – him for storming off and you for not dropping naming your son after the cat when your husband already disagreed."

Another added: "It seems fair for your baby to have his own name, and it's understandable from your husband refusing to name your kid the same as the cat.

You could be fined £5,000 if you don’t transport your dog properly

"But using the name as a middle name isn't any weirder than any other name used in the same purpose of honouring a loved one. It isn't made-up or so unusual that anyone will ask anything about it."

A third commented: " loved my cat and she was a big part of my life since I was 8. I was devastated when she died. Still wouldn't name my kid after her. Give your kid another nice name without any personal history involved."