FORMER Disney princess Sarah Daniels, 32, has shared an insight into her time performing at Disney Land and has left people shocked at her experience.

In a now-viral video, the former Disney employee has left people reeling after her revelations about her time working at the theme park. 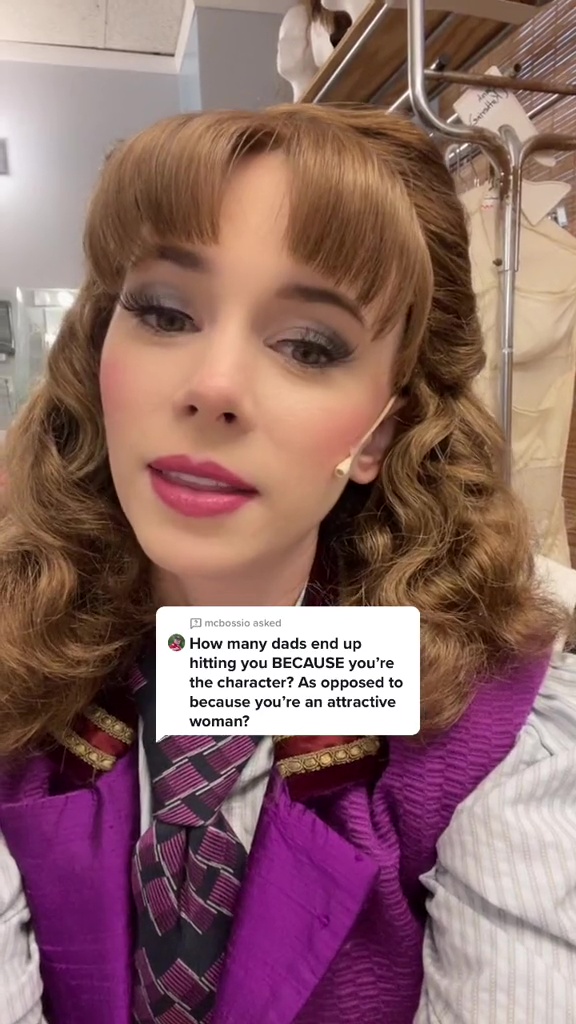 It seemed that it wasn’t just children who were enchanted by the Disney princess, married men also gave her a lot of attention.

Sarah talks about her experiences working for Disney on her TikTok and was asked by a follower if she had dad’s hitting on her because she was dressed up as Tinker Bell.

Sarah explained that when she was all dressed up married men would often try and pass her their hotel key.

She said: “I feel like if dudes are going to be creeps and hit on you, they’re going to hit on you whether you’re a character or not.”

“But there were many moments, especially as Tinker Bell, where I had married men hand me keys to their hotel room and tell me where they were staying.”

She explained that she was "caught really off guard" whenever it happened.

Sarah said: "Usually if I was having an issue, I would divert them to my character attendant because you're not supposed to say no.”

She explained: "Straight up, no is not in your vocabulary, you have to find ways around 'no.'" 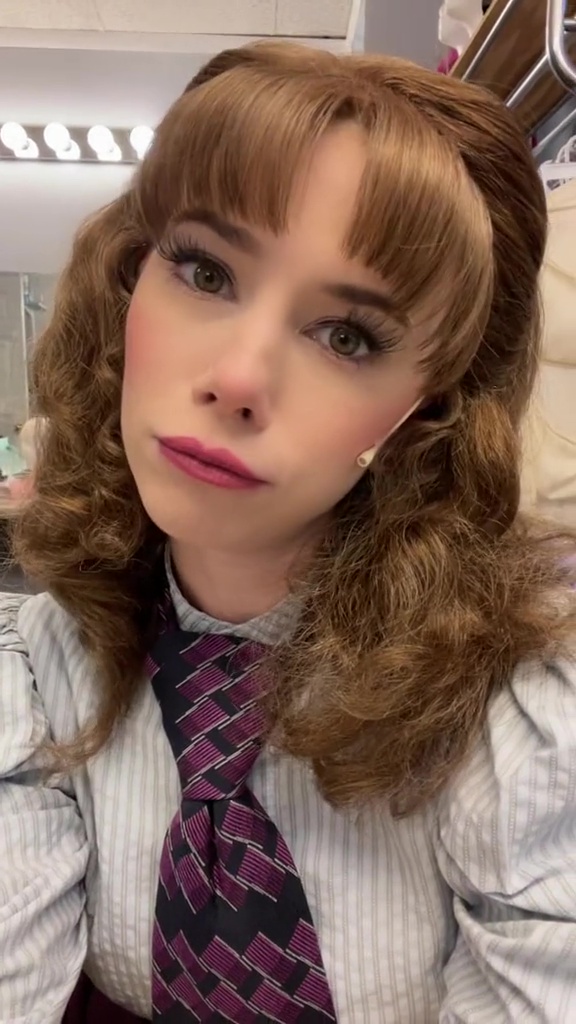 Meanwhile, it has been revealed why Disney princesses almost always wear blue – and it’s not what you would expect.

Plus, Disney has launched a gorgeous new wedding dress collection and it really is gorgeous

And a beautiful Disney princess is actually a 21-year-old guy – he looks incredible.