A BRAVE woman has revealed how she was sexually assaulted when she was four – but her mum told her it was just a “dream” at the time. 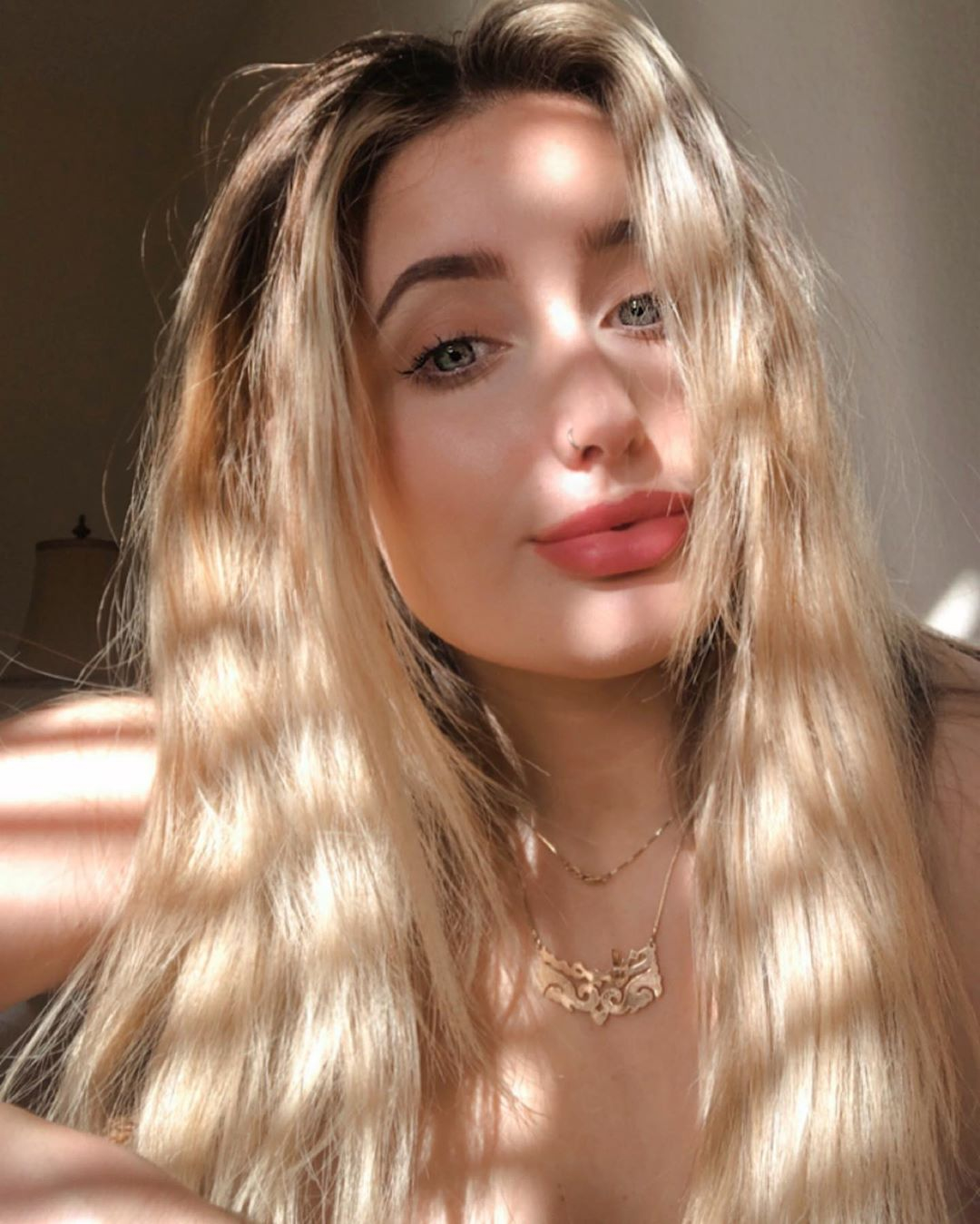 She explained: “PTSD tends to relate to one specific event, while CPTSD tends to be multiple things that have caused your PTSD – hence why it is more complex."

Sem reckons her diagnosis has roots in her childhood.

She said: “So some of my triggers come from when I was sexually assaulted by a family friend who was babysitting me when I was aged four. 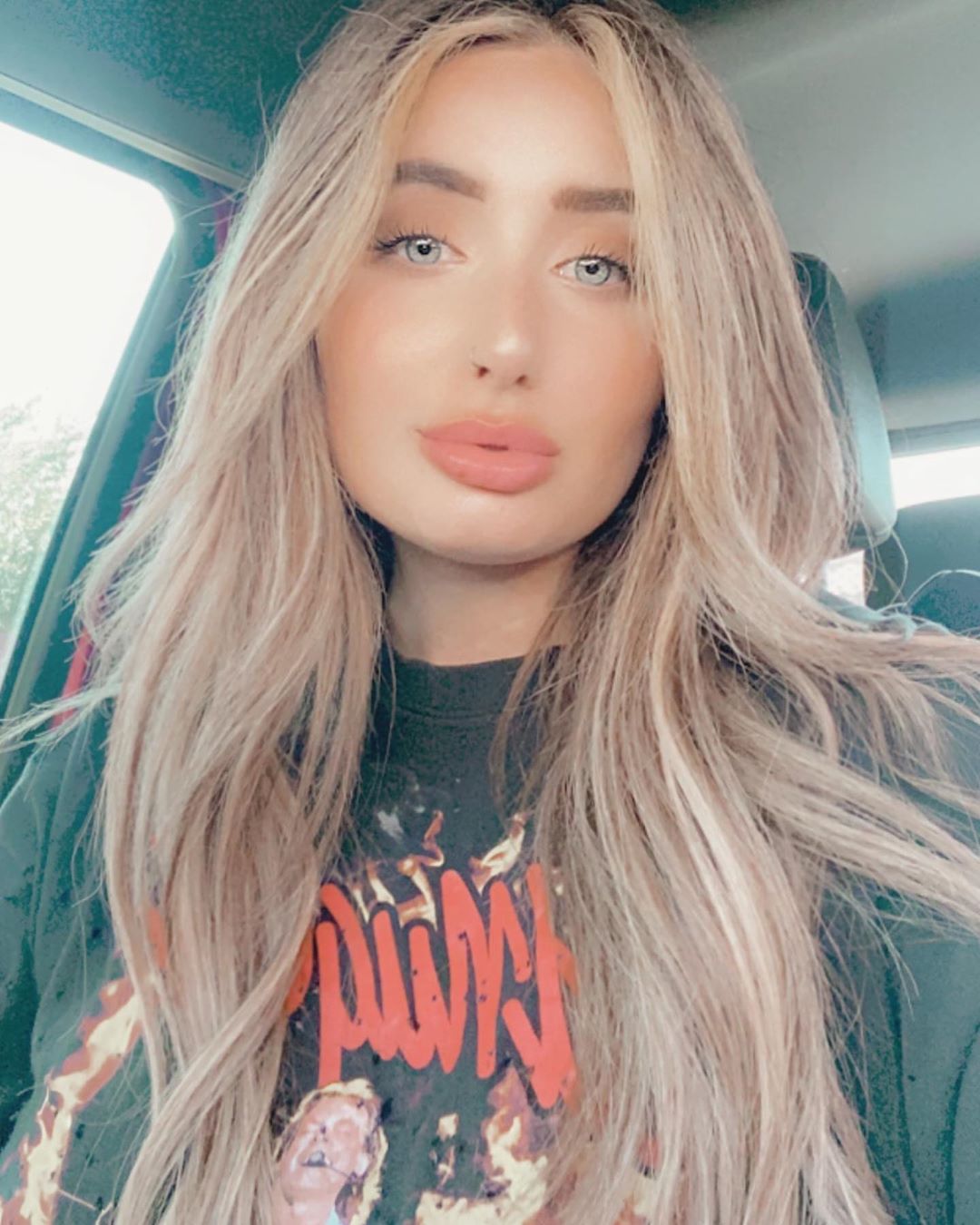 “My parents went out on date night and that was when it happened.

“I remember him talking to me while it was happening and near the end of it, my parents walked in and caught him in the act.

“My father called the cops and my mum picked me up and was yelling at me on the stairs to ‘Never let anyone do that to me!’ and through everything, I remember not understanding ANYTHING…

“I knew it was wrong but didn't know it was.

“Some may think ‘How could a four-year-old remember that?’ But trust me you do.”

Sem's mum maintained for years that the incident was a terrible dream.

Now more mature and wiser, the clever beauty also has an academic understanding of her own condition. 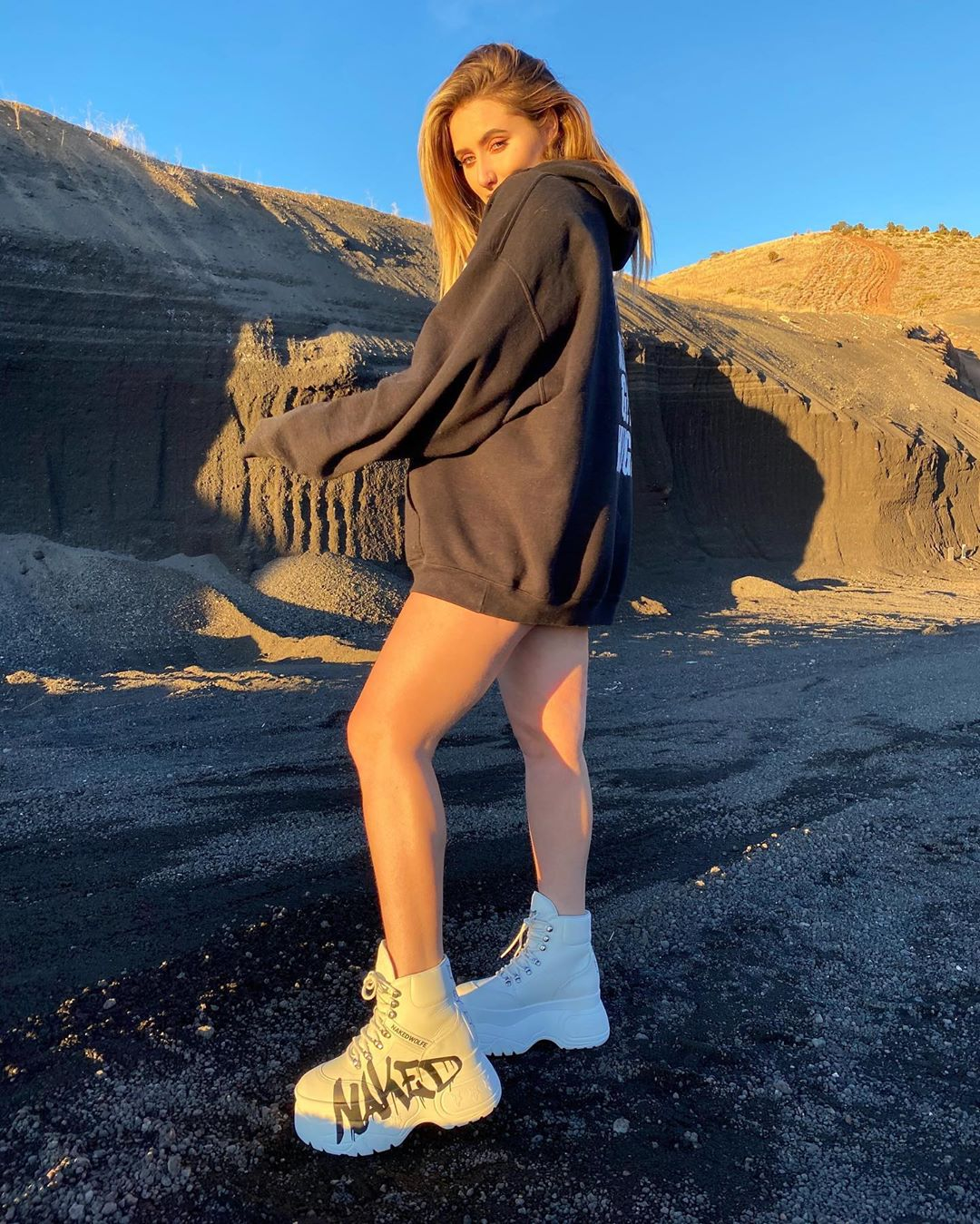 She said: “I am currently a Psychology major and they teach us that what we might think is a 'dream' can not affect your day to day life, and so what I thought was a ‘dream’ from back then was very seriously affecting me.”

The knock-on effects came to impact Sem’s personal life too, and would often have anxiety or panic attacks when with a partner.

She said: “So for a long time, I had NO clue why I would panic over it.

“Until about a year ago, I brought it up to my mum again and my mother finally confirmed it.”

Sem's mum's big reveal that the abusive incident was real, and not some awful nightmare, sent her into a tailspin. 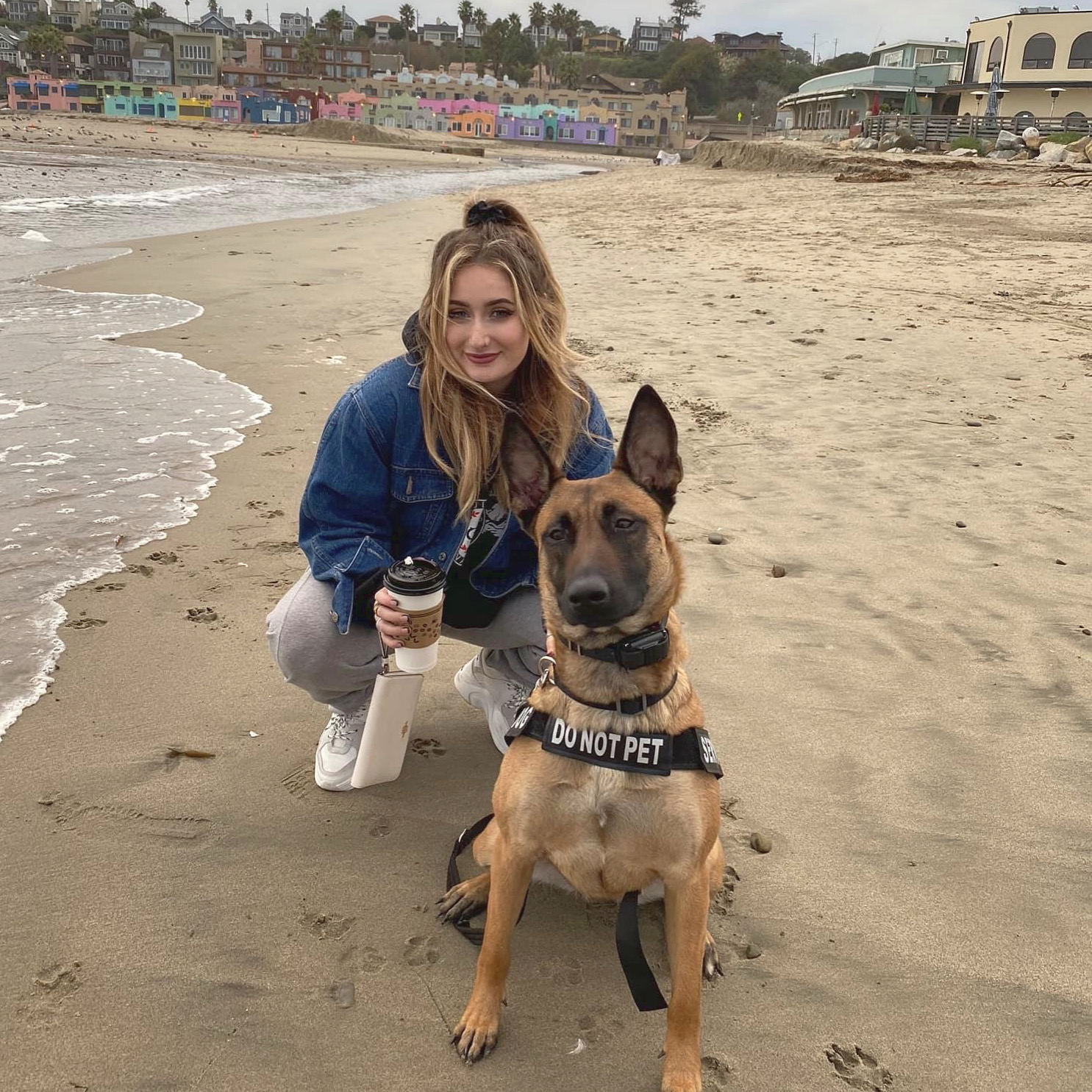 She said: “When it is confirmed you feel so violated and just so uncomfortable with your body – which in turn makes your sex life and body confidence become destroyed.

“But once learning the truth it helped begin the process of healing. Because like I said before I felt crazy for so long and having that feeling disappear was amazing.”

An attack of Sem’s CPTSD can be brought on by any one of a number of ‘triggers’.

She said: “I have a few triggers, here are some of the stranger ones:

“First, is when someone is cleaning behind me and I'm just sitting on the couch or at a table. That one is hard to explain.

“Second, I also have an issue with a man closing the door behind himself and approaching me – especially in small spaces.

“Third is large crowds; like, I don't mind concerts in big cities. I just hate large crowds of people I know. Because I feel like they are all coming at me at once.

“Fourth, there are some smells and little reminders that can cause me to freak out.”

Sem also lives with a condition that attacks her luscious blonde tresses. 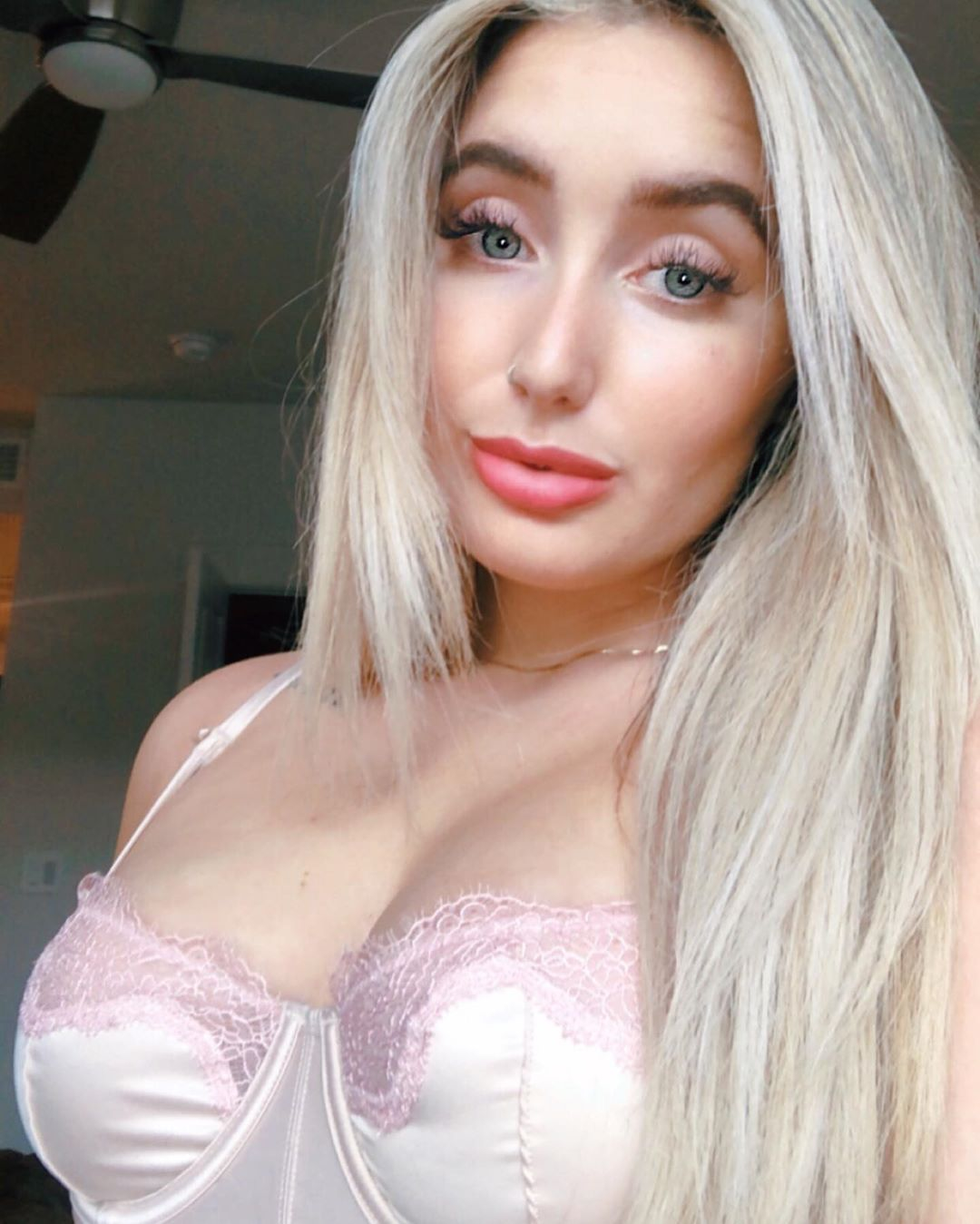 She reveals: “I’ve also been diagnosed with trichotillomania, the hair-picking disorder.

“I was picking my hair out due to the anxiety/depression and constant triggers from my CTPSD.

“I have constant anxiety so I will just be hanging out and picking my hair without even being aware of my actions.

“So as of now I have a bald spot that I am constantly trying to cover up.

“Which is extremely embarrassing especially when someone feels the need to point it out.

“Having trichotillomania isn't an easy thing considering there is no treatment for it specifically.”

The NHS website describes it as a condition where sufferers can’t resist the urge to pull out their hair.

But not just the hair on their head, but eyebrow, eyelashes, beards and pubic hair are also targeted.

It is more common in girls rather than boys, and mostly affects teenagers and young adults.

The urge to pull out a hair intensifies until they do so, which brings them a temporary sense of relief.

It can also be done subconsciously, where the person isn’t aware they’re doing it.

It can lead to bald, uneven patches on people’s head or thinning hair in some areas.

Sem said her dogs are a constant comfort to her whenever she feels triggered.

Thankfully, with the help of her furry companions, education and therapy, Sem is feeling better about life in general.

She said: “Learning the truth has begun the process of healing.

“I felt crazy for so long – having that disappear is amazing.”

Meanwhile, we shared how Sam Faiers has spoken about having trichotillomania.