A BIKINI designer with 1.2million followers on Instagram has hit back at trolls who viciously troll her.

Karina Irby, 31, regularly posts uplifting body positive content on her page and shares unfiltered photos of herself including of her cellulite. 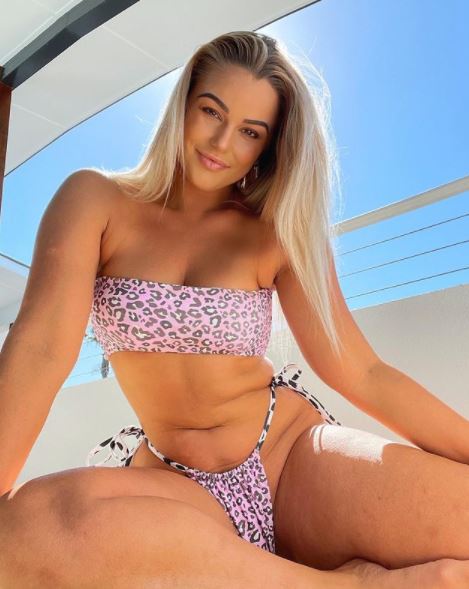 While she has accumulated lots of fans by doing so, not everyone is impressed.

She responded to some particularly nasty trolls in a recent video she uploaded – and it's since gone viral.

Karina attached a number of screenshots of the comments she received.

One said: "Too fat, pig" with the pig emoji.

Katrina said: "Yes I put myself out there on the internet but that doesn’t allow you the right to abuse, shame and attack me. Or anyone for that matter."

She outlined some of the abuse she received: "I get told to end my life, I’m fat. I’m revolting, I’m a disgrace to females." 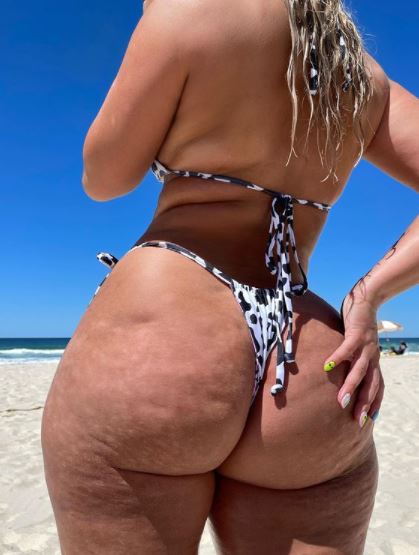 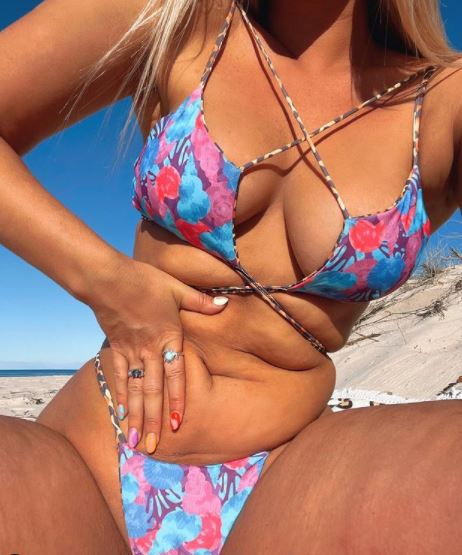 She continued: "Normally peoples excuse is, 'Well what do you expect when you have a few followers and post bikini photos? You’re asking for it.'

She went onto describe herself as a "work of art."

Previously she has slammed trolls.

"[It] is the absolute lowest form of bullying on the internet," she said.

"I see them EVERYWHERE. And I see them heavily impacting peoples mental health. It’s such a shame we can actually let these ghosts inside our minds.

"Stay strong. Shake it off. And have fun with it."

Elsewhere on Fabulous, a woman revealed she was spending £4.1k getting herself glam for childbirth.

Plus this woman requested choppy layers at the hairdressers – but it was a disaster & even worse when they tried to fix it.