A MUM has been slammed after admitting to waxing her five-year-old daughter's unibrow, but her husband was left fuming by the move.

The mum explained that the "pretty thick dark" eyebrows were "very noticeable" but she refused to allow her to be bullied. 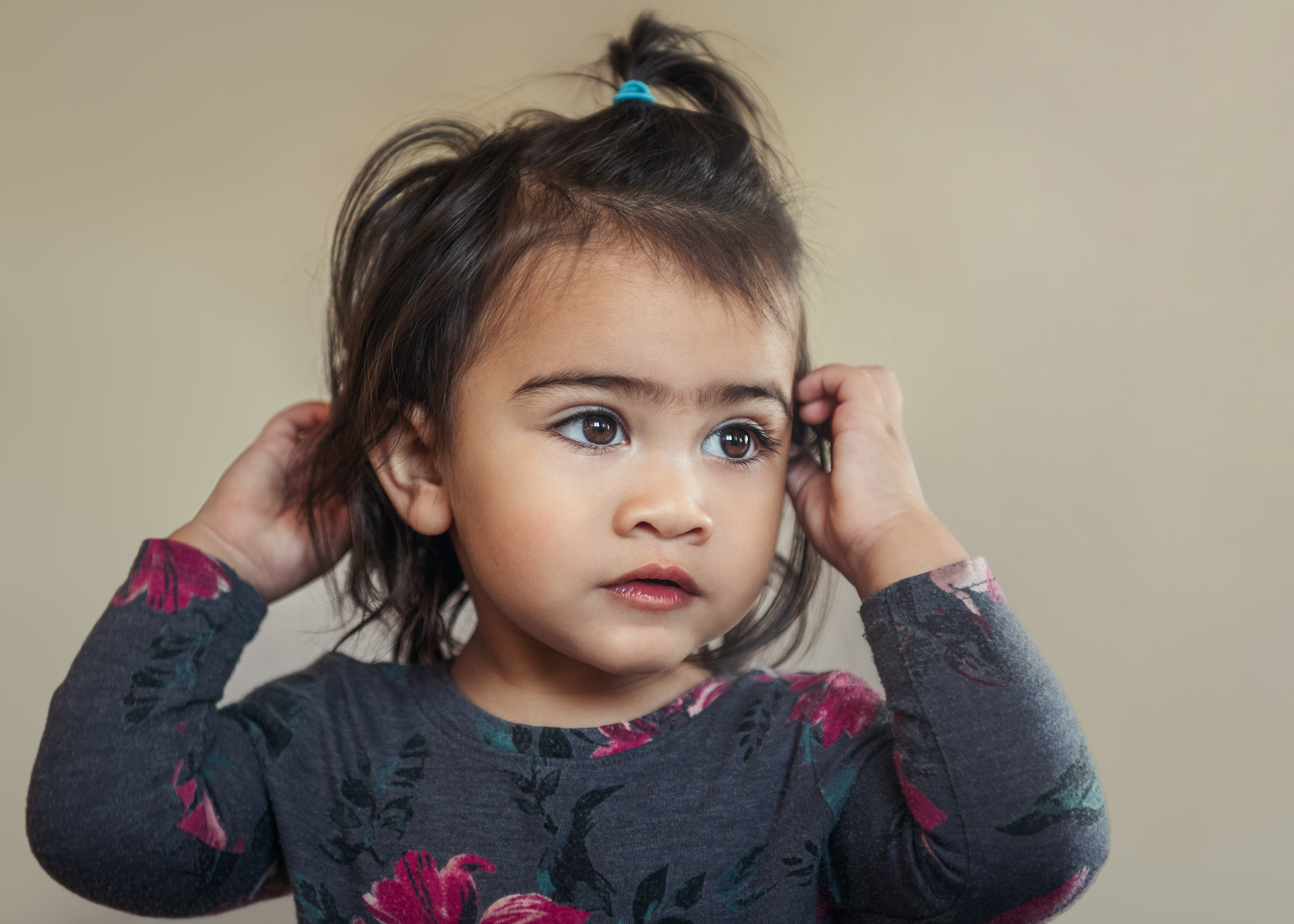 Her cousins reportedly tease her for the bushy brow and "call her countless names" and she didn't want her daughter thinking she was ugly.

The mum took to Reddit with her dilemma admitting her husband was furious, even when she tried defending her decision.

"At just five years old my daughter already thinks she is ugly. It breaks my heart because nobody (let alone a five-year-old) should think they are ugly," she said in the post. "I reassure my daughter she is beautiful and not to listen to her cousins, but my daughter still believes she is ugly."

She continued: "In a week she is starting kindergarten, and I really do not want the bullying to get worse there. So yesterday I took it in my hands to wax her unibrow. I didn't shape them or anything just waxed the middle off to get rid of her unibrow."

Afterwards, she said her daughter was "elated" when she saw herself in the mirror and finally called herself pretty.

At just five years old my daughter already thinks she is ugly. It breaks my heart because nobody (let alone a five-year-old) should think they are ugly.

"It warmed my heart to see her so confident in herself, but I made sure to remind her she was beautiful both ways," she said.

But when her husband came home that night he didn't quite agree.

"In front of her, he called her beautiful but after she left we had a huge fight," she said.

"He said it was horrible of me to be subjecting my five-year-old daughter to beauty standards. And that at such a young age I'm pushing it on her, instead of telling her she is beautiful the way she is.

"And no five year old should be waxing their eyebrows, and I'm pushing the mentality that she is only beautiful without her unibrow. And that my daughter is too young to know what she wants and she should have been able to make her decision to wax it off when she is old enough."

The woman explained that she "truly understands all the points he has made", however, her daughter was the one who said she wants her unibrow removed.

"I didn't want her to grow up with the bullying and teasing and blame me because I could have prevented it," she added.

Many people responded to the mum's post on Reddit, reassuring her that she did the right thing.

One person said: "As a woman who had a moustache for way too long, [not that a**hole]. He does not understand what growing hair is like as a woman or girl and is refusing to understand."

Another said: "My brother growing up was relentless and made fun of me for having a unibrow (I didn’t), but it got to the point where I took care of it myself. 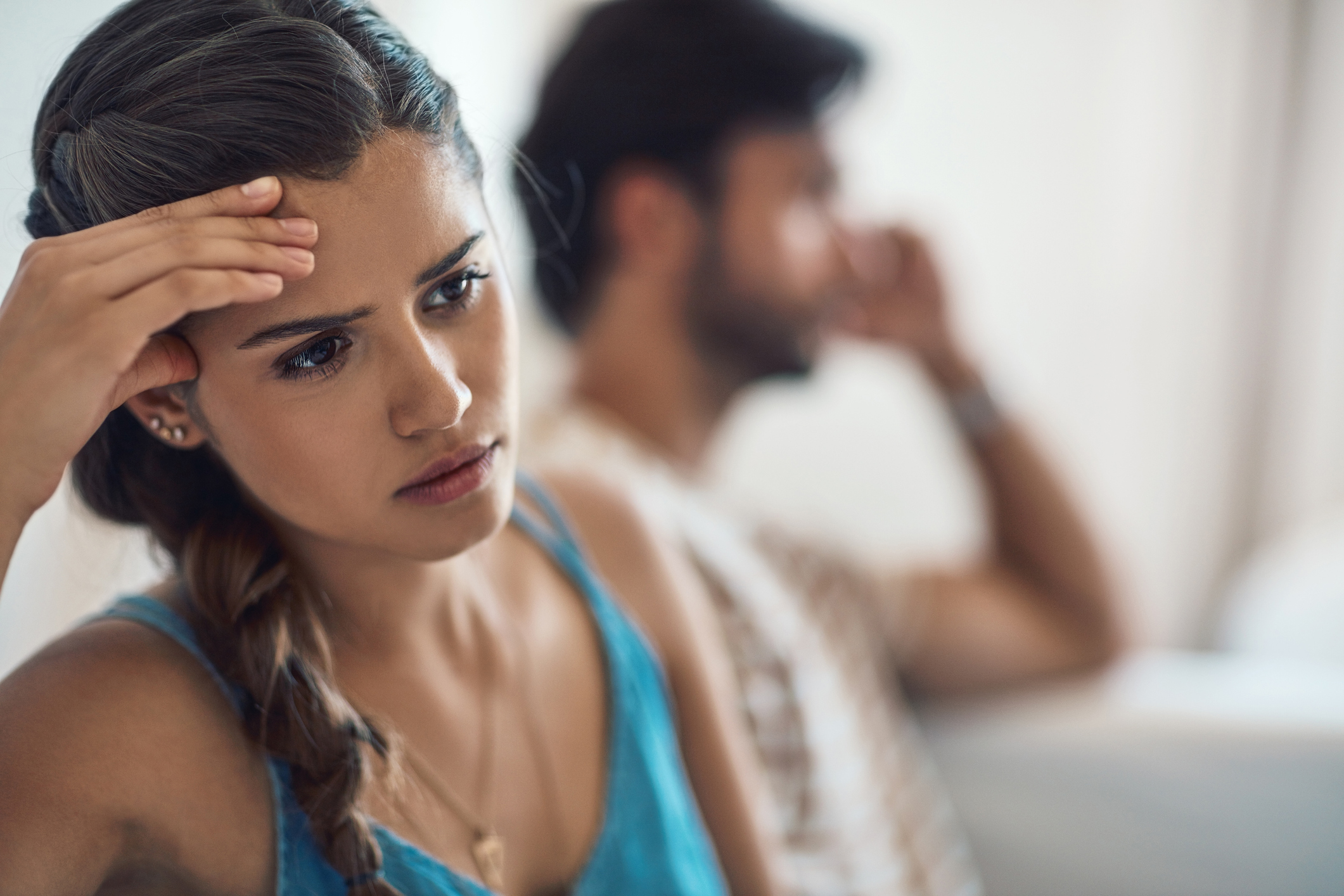 Meanwhile this woman wears a mask and gloves to change her baby’s nappy – but hey partner tells her to grow up.

And this mum was slammed for ‘unrealistic’ sleep training routine for NEWBORN baby.

Plus this busy mum-of-six showed the massive laundry pile she’s faced with every day and it COVERS her bedroom.