A FURIOUS mum-to-be has revealed that she won’t be calling her husband when she goes into labour.

The woman, who is expecting her fourth baby and is currently just over 38 weeks pregnant, explained that her husband is rarely home. 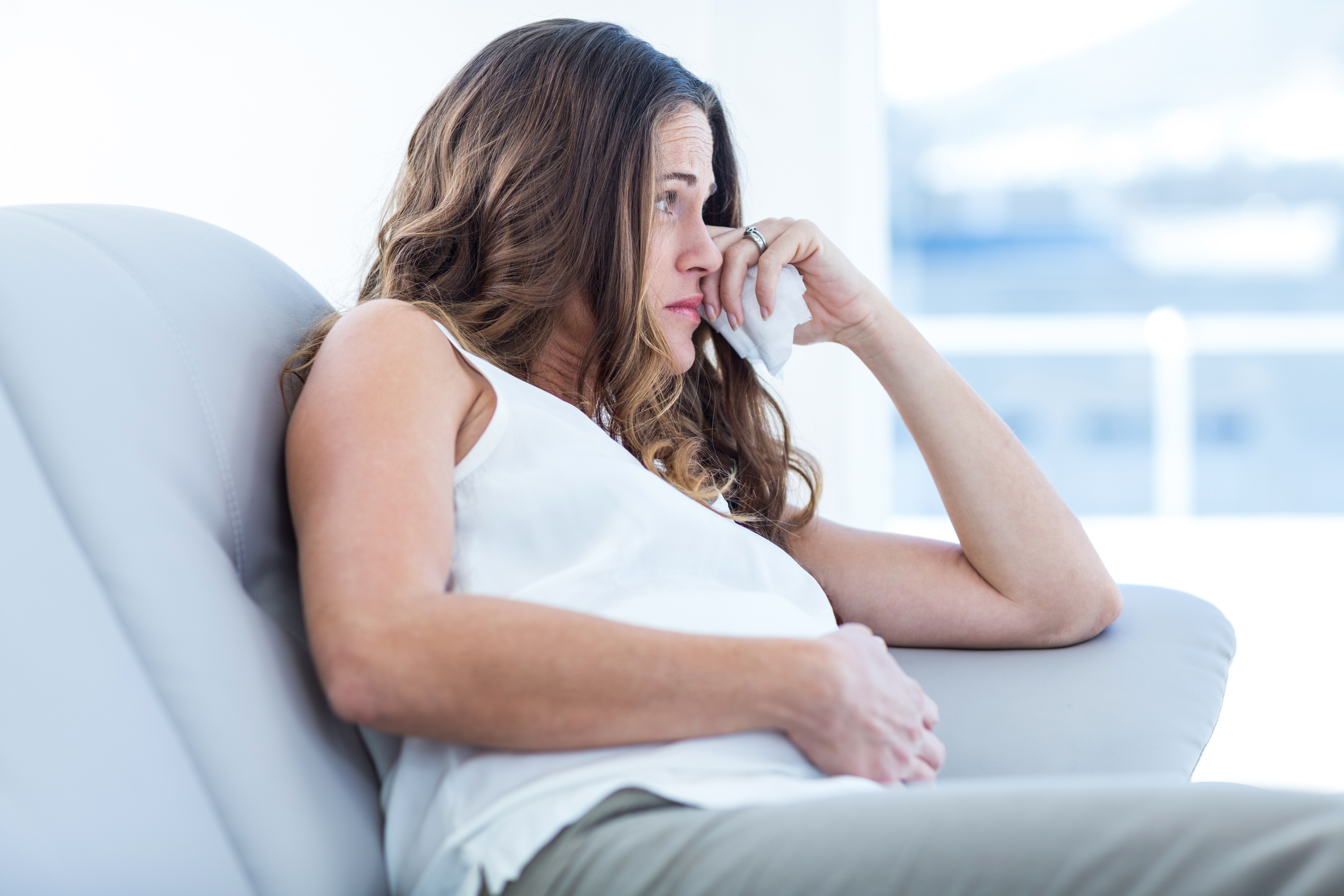 "For about the last month my husband has barely been around," she wrote in her Reddi post.

"He goes to work with his buddy usually until about dinner Mon-Fri. Comes home to eat dinner, watch the news, shower, and then goes out to see a different friend for the evenings usually coming home anywhere from 9-12."

She said that weekends are also spent with his friends and she's tried to talk to her husband about it, but he dismisses her and suggests she "make her own friends."

"Today his exact words when I said I don’t ask that much of him were 'yeah I know but if you had friends you’d ask even less'," she continued.

"He called this afternoon to tell me he wasn’t coming home after work and would probably be having drinks tonight with his friends and he then proceeds to tell me he fully intends to go to his buddy's party next weekend as well."

The woman kept her cool and told her husband to have a good time, but it was his one last request just before he hung up the phone that kicked things off.

"He said if I needed him, to call. My response was no I wouldn’t be calling. If I went into labour I’d be calling someone else," she said.

"And now he’s mad at me saying that I’m being a child. But I see it as if he’s drinking this close to my due date and planning on drinking next weekend whether the baby has come or not then he clearly doesn’t care to be there.

“It’s not like I can call him and have him come home to go to the hospital with me drunk as a skunk."

She's asked if she went too far by excluding him from the birth of their baby.

"I am so sorry you're going through this," commented one person.

"You're telling me you have three other kids with this guy and he's never home with you or them? What the hell?"

Another asked, "Do you have someone else who can support you right now? Because right now it’s pretty clear that you’re a single mother regardless of your marital status."

This article was originally published on Kidspot.com.au and has been republished here with permission.