A MCDONALD’S worker has revealed secrets customers never know, and how to get LOTS more food for your money.

TikTok user @motheraangel, who claims to have worked at the chain for a year, has lifted the lid on the fast food giant. 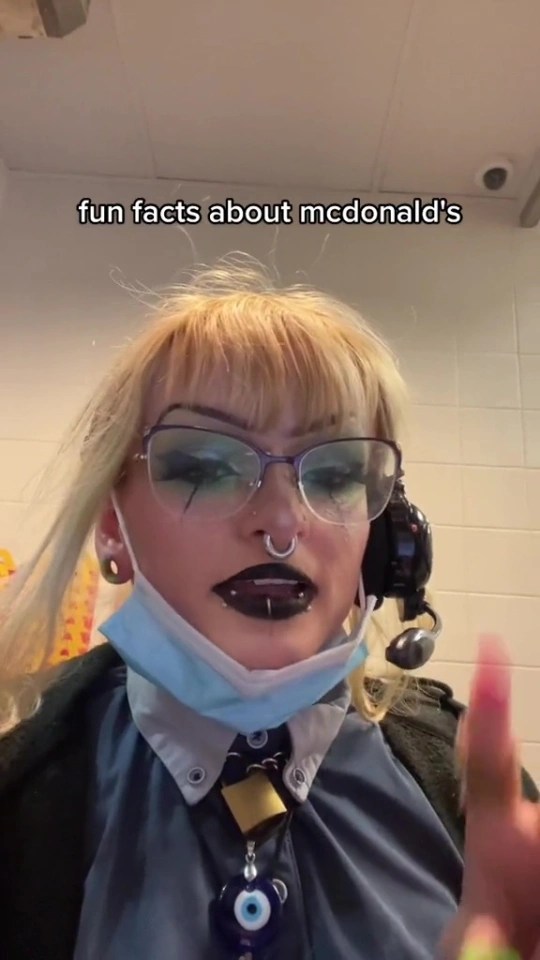 In a video that has racked up over 5million views, the worker revealed that asking for fries without salt doesn’t guarantee you get fresh chips.

They said: “You can ask for the fries to be made fresh and we’ll make them fresh.”

The Maccies employee also said the secret menu “doesn’t exist”, and said: “The only secret is that you can literally customise any item on the menu basically however you want and we’ll do it for you.”

Next up, the McDonalds worker said 99.9 per cent of the time the ice cream machine isn’t broken, even when they say it is.

They explained: “There are three reasons why we usually do tell you it is broken.

“The first is that it is being cleaned. It is cleaned on the clock.

“Two, it is in heat mode, which is basically the ice cream in there is hot for whatever reason, so we can’t use it.

“Three, if it is extremely busy and we are extremely understaffed, a lot of time we just don’t serve ice cream until the rush is over.”

They also claimed that the oil in the fryer gets changed once a week.

Next up, they gave a tip about ordering ice cream, and said: “A cone is significantly less expensive than a plain sundae.

“If you want a plain sundae, get a cone and ask for it in a cup, it’s less money for the same amount of ice cream, and you get a cone.”

They also said that the meat for the quarter pounder burgers is cooked fresh every time, and everything is fresh and made to order after 10 or 11am.

They continued: “If you want cookies and you want them to taste good, ask them to make them fresh.

“It literally takes two minutes and they are literally delicious.”

The McDonald’s worker said they technically aren’t allowed to accept tips, but it does make their day when they get one.

And when it comes to McFlurries, don’t ask for extra Oreos or M&Ms.

They claimed: “It’s a waste of money. The reason there are no Oreos at the bottom is because they don’t mix it enough.

“What you should do is be like ‘can I get another McFlurry, can you mix it very well?’”

If anything goes wrong with your order, you should not ask for a refund, according to the TikToker.

They explained: “Never ask for a refund, always ask for a free meal card. Literally such a good deal.

“You can get literally any meal on the menu, add whatever you want to that meal.

“You can get a large double bacon double quarter pounder meal with a large shake.

“The most expensive meal you can get for free.”

She also said the water bottles are a “waste of money” as you can get a large cup of water for free.

Finally, they claimed that points on the mobile app are a “waste of time.”

They explained: “If you are using the mobile app, just use the rewards they give you.

Although it hasn’t been verified if the McDonald’s worker is actually a worker, they are US-based so some tips may not apply in the UK or could vary store to store.

We shared how McDonald's confirms it is axing two popular menu items FOREVER.

And from the McDonald’s McPuff to Burger King’s Donut Whopper – can you guess where these fast food favourites come from?

Meanwhile, McDonald’s launches a week of NEW offers including discounts on Big Macs. 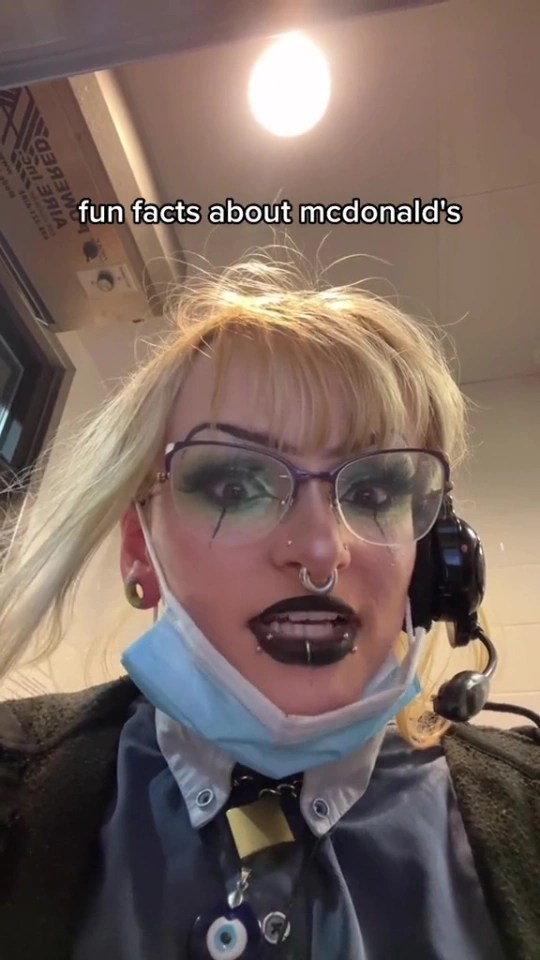