AN EX-supermarket worker has revealed the secrets of the job, including where you can find the freshest products in store.

Andy Bradley worked in a UK supermarket, believed to be Sainsbury’s, for three months during the pandemic and shared his insider knowledge with his 5.5k YouTube subscribers. 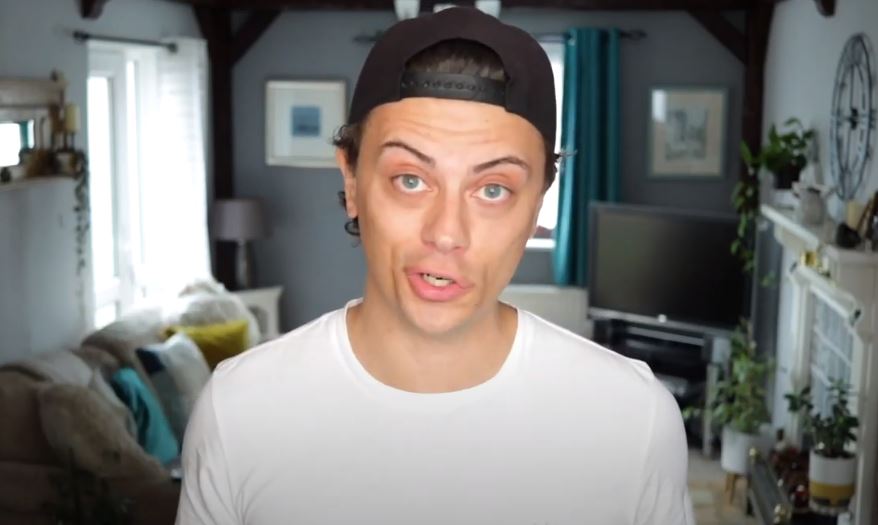 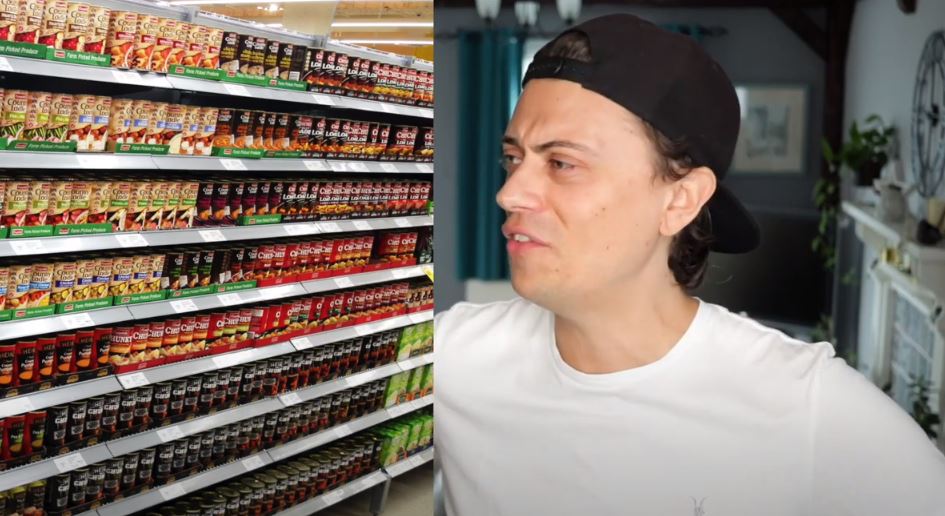 And he revealed that when you’re filling up your basket you should be reaching to the back of the shelves.

Speaking in the video, Andy explains: “If you’re shelf stacking you need to make sure the items that are going out of date first are near the front.

“If you want to buy bread and you want it to last longer, maybe don’t pick the bread at the front.”

If you are hoping to bag a bargain with food that is reaching its expiry, he suggests going to the supermarket between 5pm and 6pm. 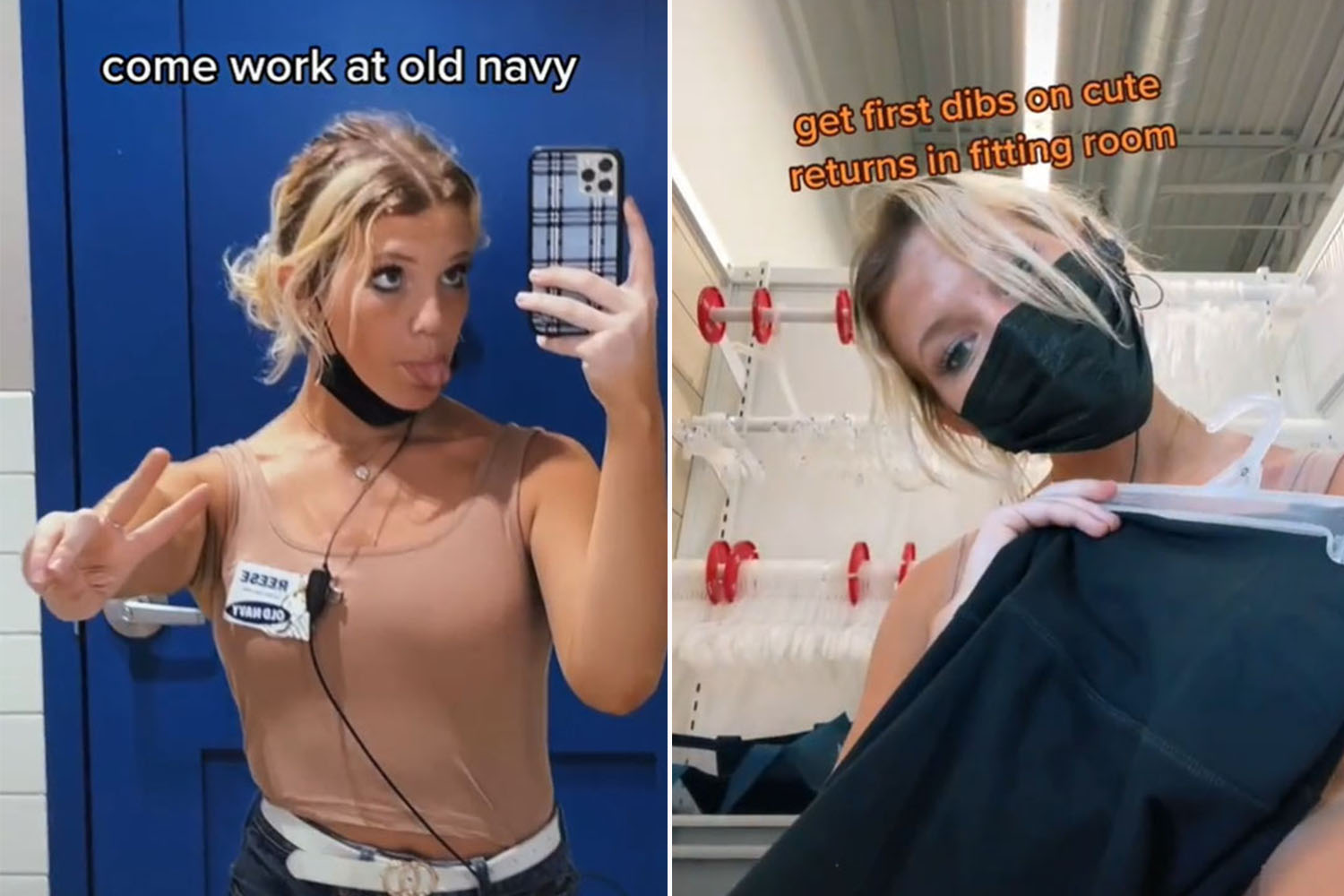 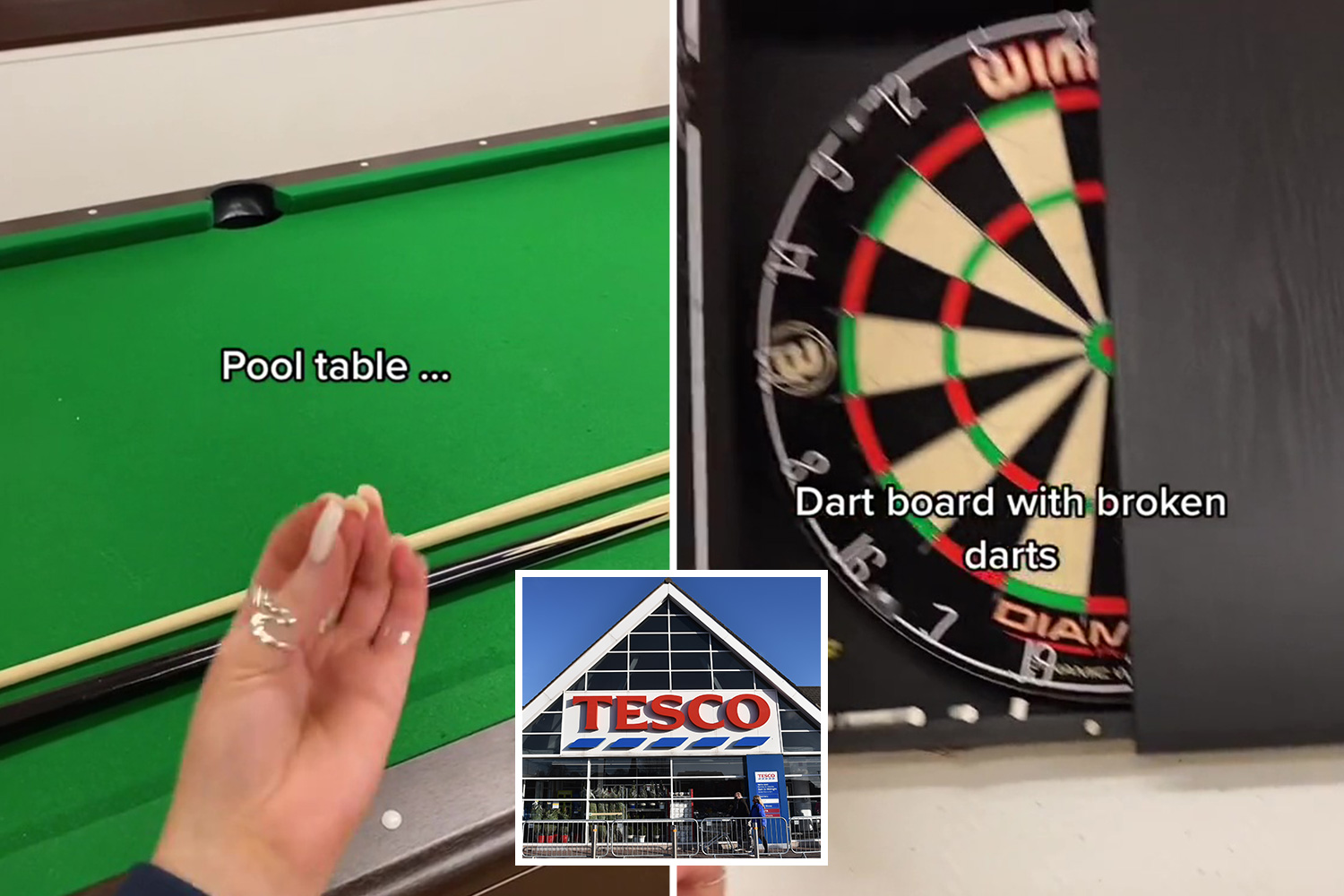 I work at Tesco and we have a pool table, darts board and get free food all day

And if you’ve ever wondered why the meat aisles look so empty, Andy says there’s a reason why.

“You’re normally put on a certain section whether that’s the frozen aisle or the dairy aisle or the meat aisle,” he says.

“If it’s the meat aisle, particularly in my store, I didn’t have to put all the meat on the shelf because for some reason customers like to steal meat.

“So if we put all the meat out, chances are they will get stolen.” 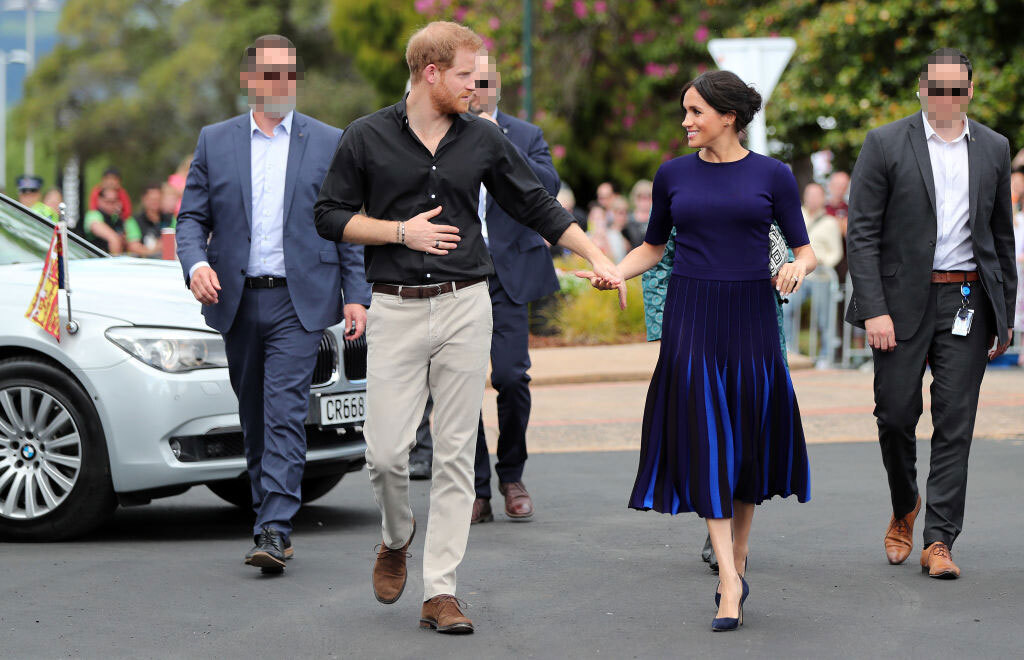 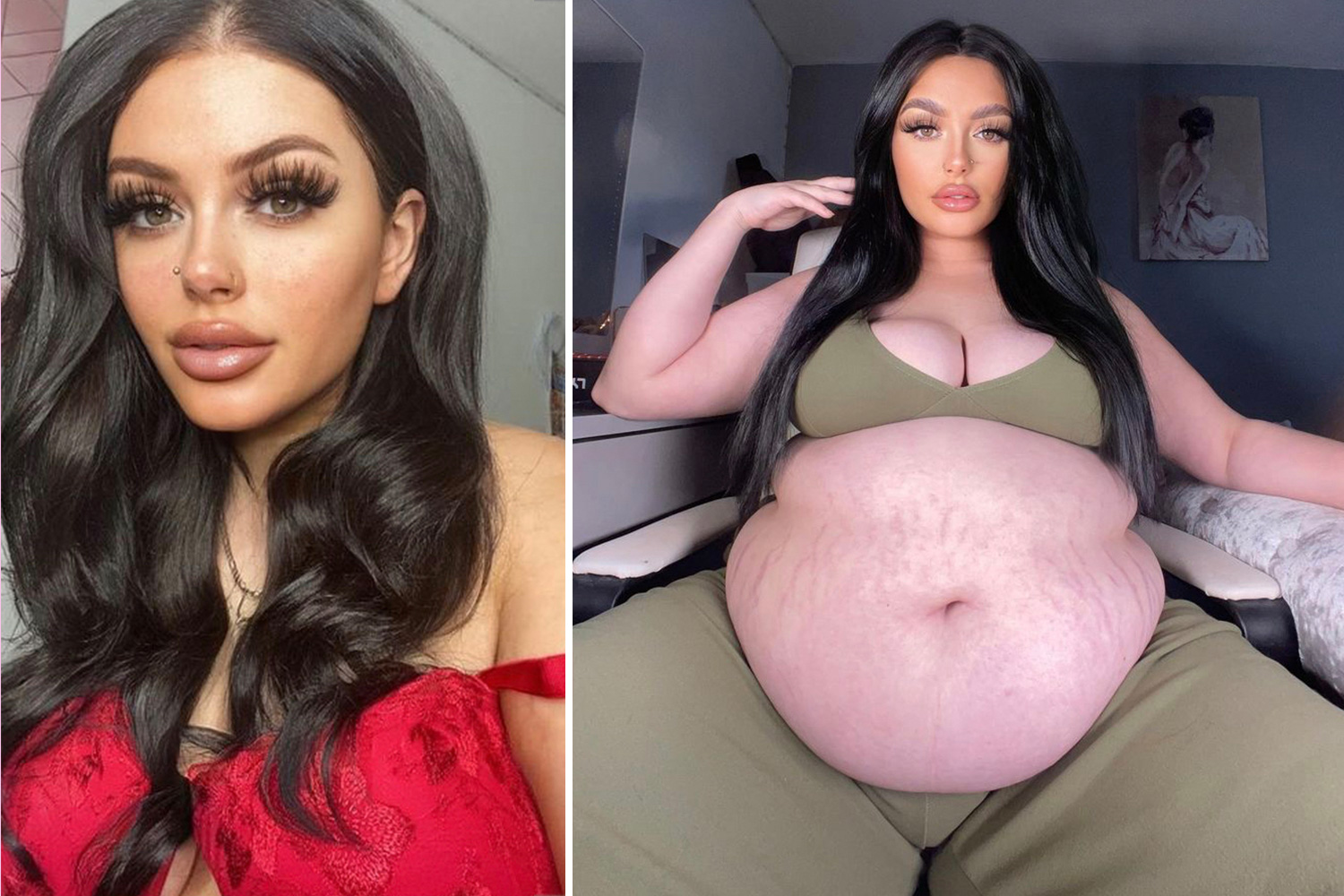 'Only 1% of people' can read the word in this illusion – can you find it? Andy says that by far the most annoying thing about working at a supermarket came towards the end of his shift.

“Stacking shelves can take anywhere from half an hour to a couple of hours,” he says.

“At the end of your shift you may have to do something called ‘face up’. This is basically making it look neat and tidy.”