LET'S drop the pretence for a moment… everyone secretly thinks their child is a genius.

Every parent looks out for little signs to indicate that their bundle of joy is one step ahead, even if they try to be chill about it. 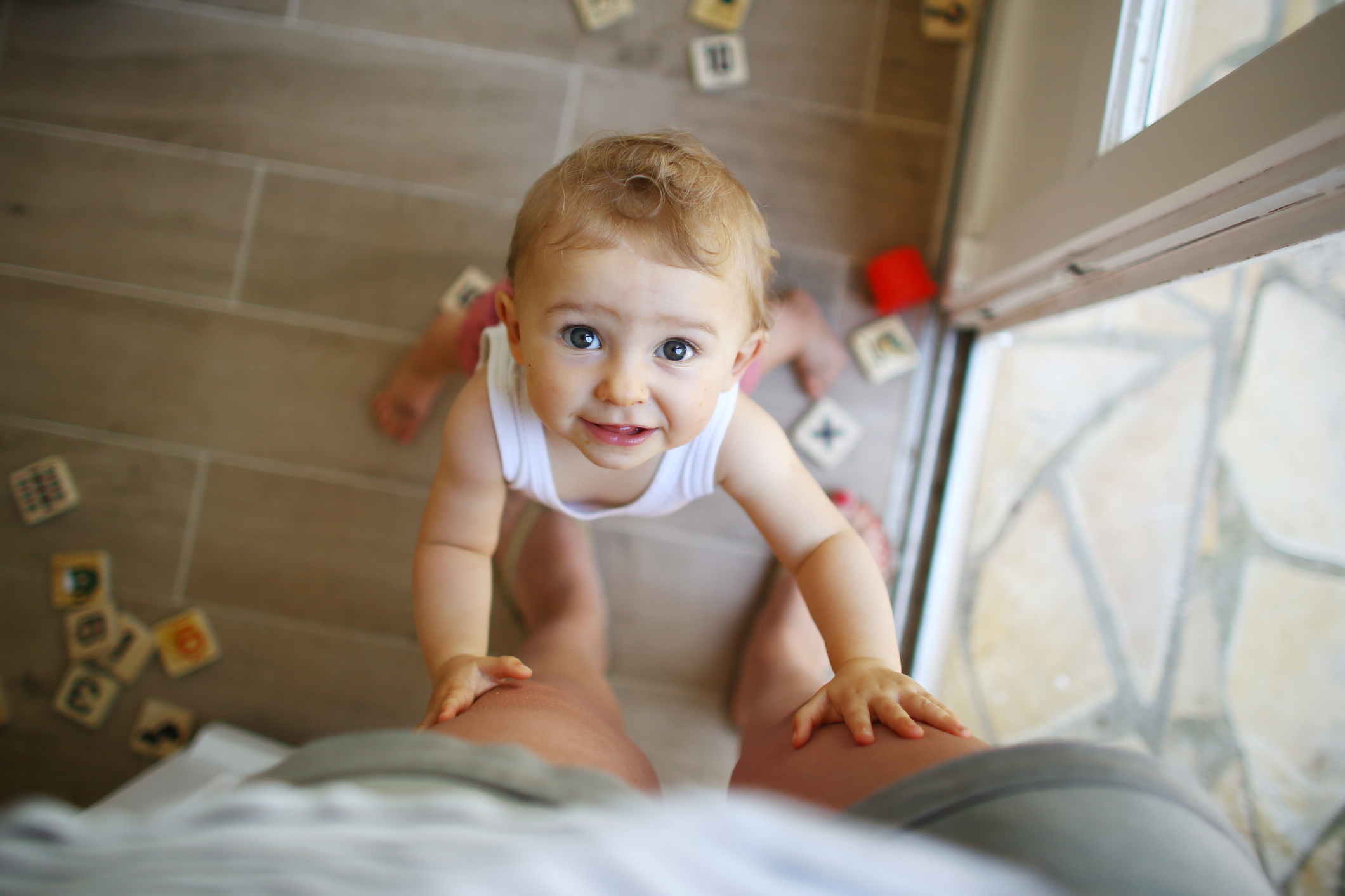 It could be watching for advanced climbing skills or co-ordination, or it could be listening for that all important first word.

But when it comes to the first official word from your tot, it's hard to know when they've gone from babble to words.

She explained that they are not saying them as recognition of their parents, but just because they're easy sounds for a baby to make.

The Canadian speech expert said that m, p and b sounds are the first to form, usually in when the child is between six and nine months, but at that stage they are still just babbling sounds.

She actually claimed that most languages have developed words for parents that are in line with a baby's early sound capabilities.

Speaking to Today's Parents, Sharon said: "In most languages, the words for ‘mommy’ and ‘daddy’ use those early sounds, the lip sounds."

So despite most parents jumping on "mama" or "dada" as their baby's first words, they are actually just sounds, like the vowel noises that develop early in babies too.

Roxane Bélanger, a speech language pathologist at First Words, said: "The true first words happen when babies make the link between the sound they make and the person or object."

Sharon said that the real first few words that come from your baby are likely to reflect what they are most interested in, so it could be "car", "ball", "milk" or "more".

In some cultures like among the Kaluli of Papua New Guinea, they don't recognise a baby's first words until they say more than one together so it is clear that they understand the association.

In English, the ten most reported first words, in order; are mama, dada, ball, bye, hi, no, dog, baby, woof woof, and banana.

In other baby news, this mum was in hysterics after capturing her baby’s first words on video and they’re VERY unusual.

Meanwhile, I drew jet-black eyebrows on my baby for a fancy dress party… a week later I still can’t get them off.

Also, I’m a mum and I’m not buying my baby anything for Christmas – it’s a waste of money and you should do the same.