A MUM is trying to raise money to have her 36K boobs reduced privately after being told her back and neck pain wasn’t extreme enough for the NHS.

Danielle Markerson, 20, has been forced to quit her job as a soft play supervisor as the pain from her heavy chest was unbearable. 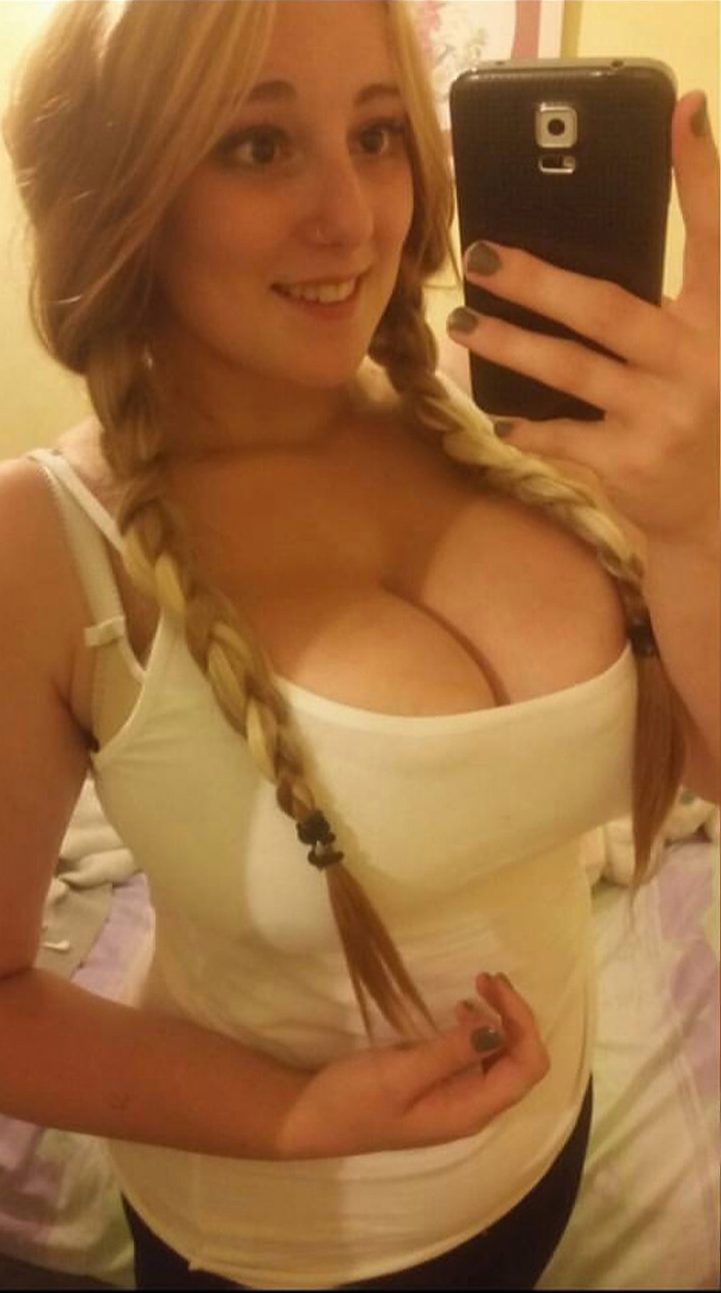 The mum-of-one, from Caerphilly, South Wales, says she was first refused a breast reduction operation two years ago, and again in March.

The mum to eight-months-old Theo is now trying to raise £6,000 to get them reduced privately.

Dani said: “The weight of my breasts is unreal and carrying them around is so painful. I’ve not actually weighed them, but I reckon they could weigh as much as a newborn baby.

“It feels like I’m carrying heavy shopping bags around all the time. And it’s not like I can put them down.

“I’ve spoken to two GPs who told me there would be no help from the NHS because they do not see it as a serious enough thing to spend money on.

“I explained the problem with my joints and they said joints do pop. I also told them that I have dips in my shoulders where my bra straps dig in.

“They said the NHS won’t fund a reduction unless you have serious health problems. I felt like they thought I was wasting their time.

“I want to go private but as a single mum it’s just not affordable for me. A reduction would cost about £6,000.”

Dani says she doesn’t just have physical pain, but has to endure unwanted attention from men. 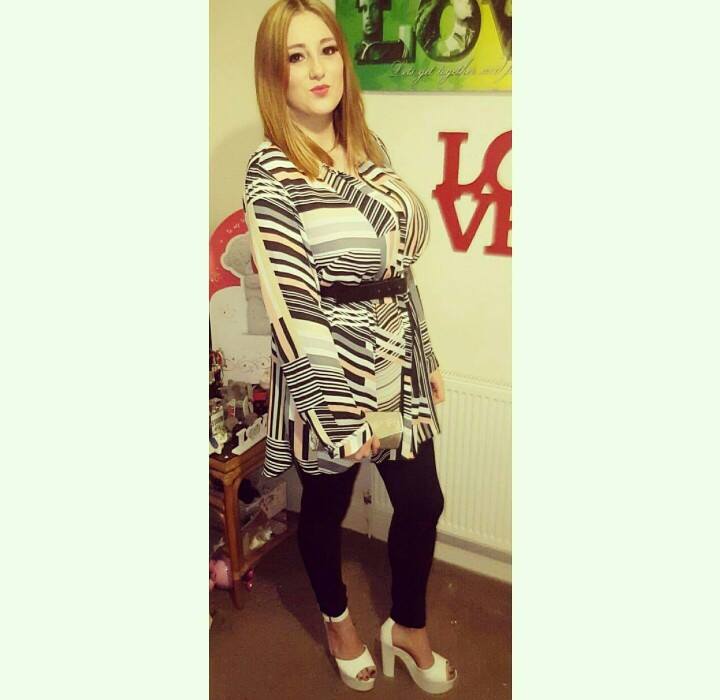 She said: “I’ve suffered from anxiety, stress and depression because of my breasts. My confidence has plummeted because I fear being judged.

“I try wearing baggier clothes. I’m a size 12 on the bottom and wear a size 18 on top, but there’s nothing hiding them.

"It wasn’t just the men, there was a lot of negativity from women. People judge you thinking you must have had a boob job.

“Women would say, ‘look at the tits on that’ or ‘look at the state of that,’ while their boyfriends would stare. They would look at me like I was a piece of dirt. It was really embarrassing. 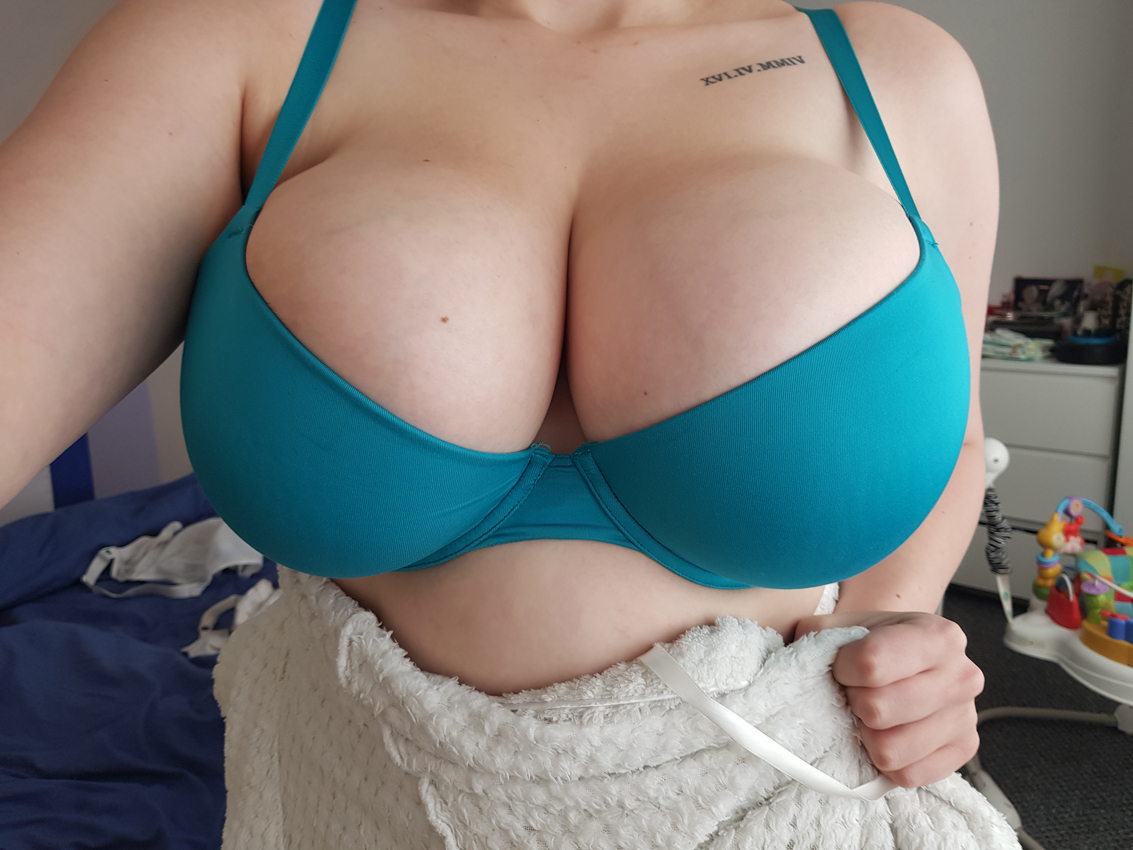 “People are quick to assume you will sleep with them because of having big boobs for some reason, too.”

Dani says her boobs grew “overnight” when she was 12, attracting attention from much older men.

She said: “When I was a teenager I’d walk to school in my uniform and men would stop and beep the horn, shouting at me to go home with them.

“The attention I got was disgusting. I would shout back at them, ‘I’m only 14,’ but they didn’t care.

“My mum actually ended up walking me to school – even when I was in secondary school. I would say to her, ‘Mum I’m a big girl now.’ She would say, ‘Yes, that’s the problem’.

“Doing PE at school was a nightmare – especially things like the long jump, because as soon as I landed they would bang in my face. 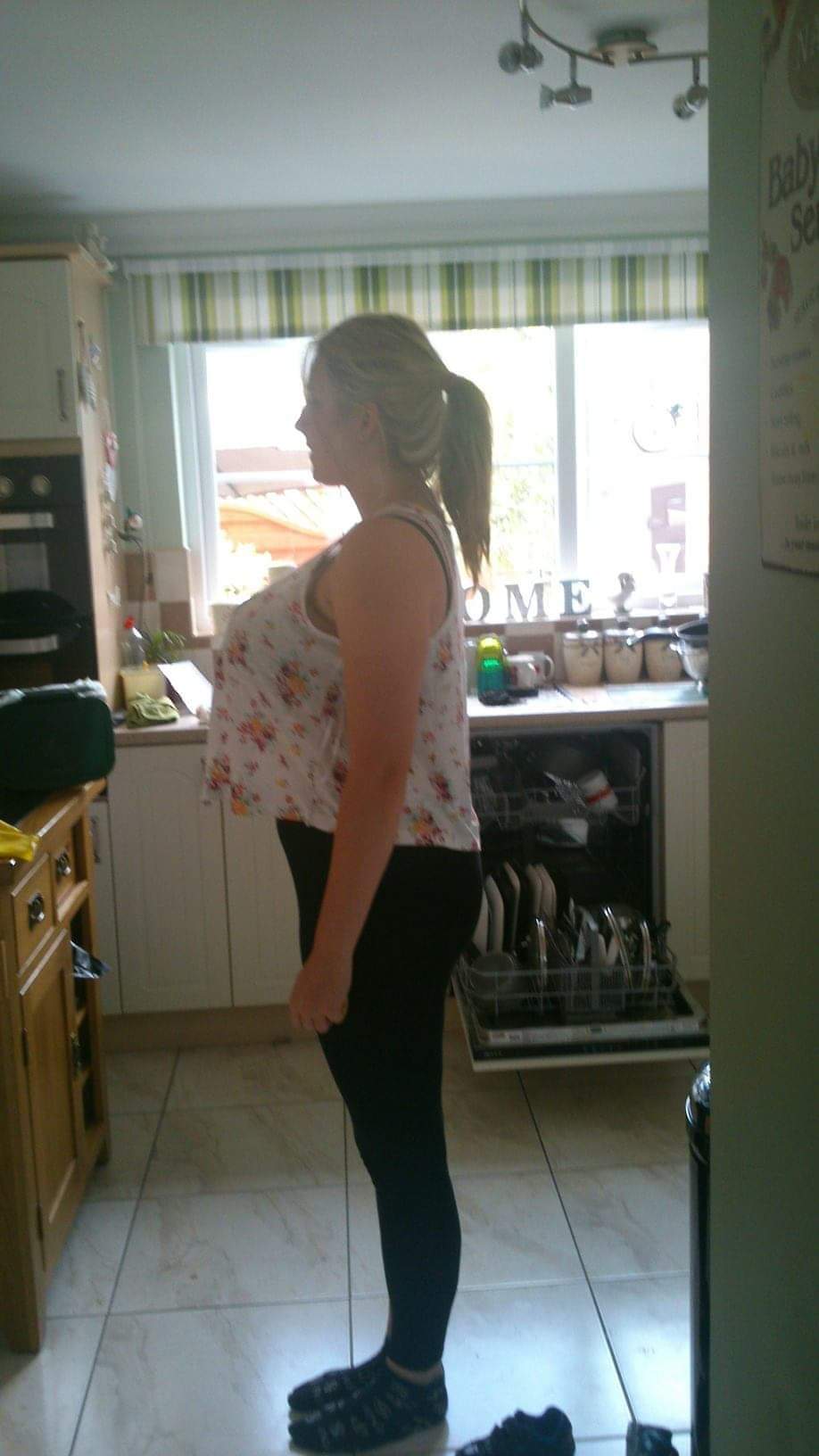 “At school I’d get called jugs, titsmagee, juggernauts, tits, slag and fat. It was horrible.

“And boys see someone with a chest like mine as a status symbol to have on their arm.”

She called her boobs a “curse”, and said that pregnancy only made them worse, taking her from a 32D to a 36F.

“When I was pregnant they became freakishly big and now they just won’t go down.

“Being pregnant meant I was even more off balance. My knees kept giving way and I couldn’t keep myself upright”, Dani said.

“They’ve always been very big for my frame but, over the last eight years, they’ve gradually grown from a 32D to a 36F and are still growing, despite the rest of me staying slim. 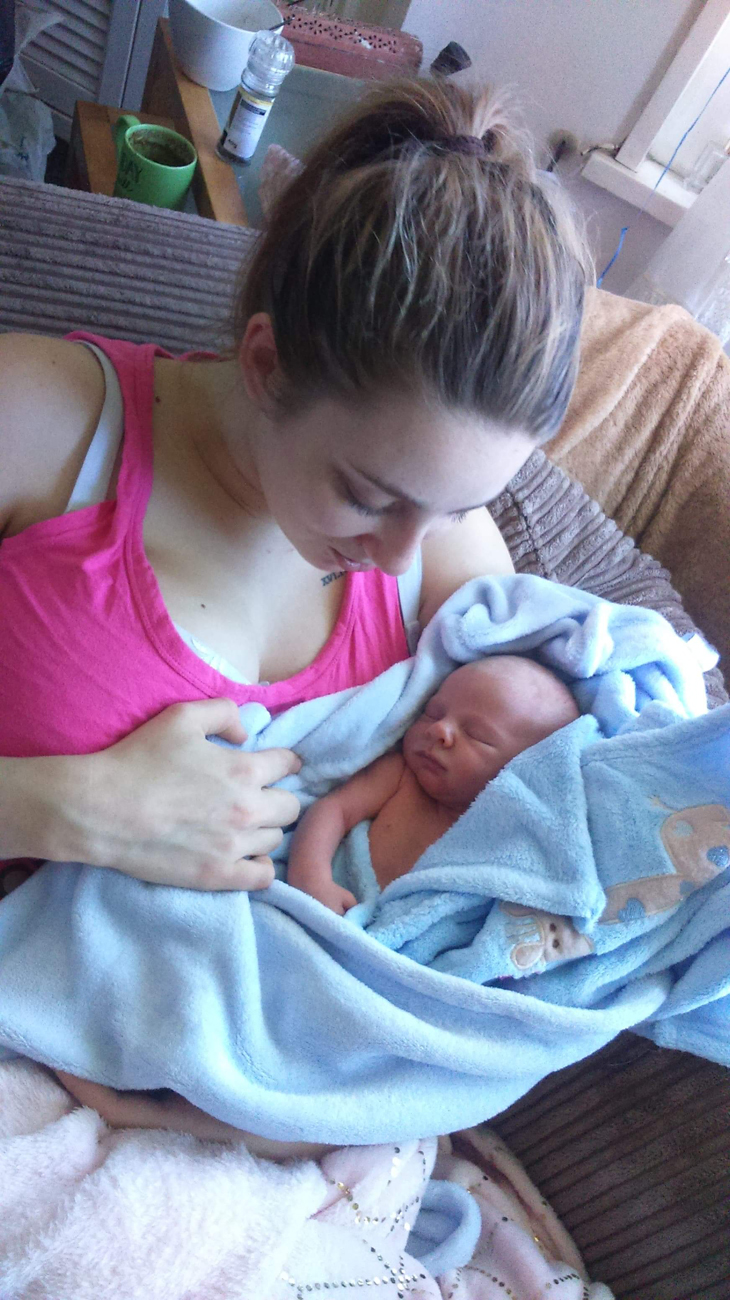 “I was hoping Theo would suck any life left in them out, by breastfeeding, but no, they’re not going anywhere.”

Dani has to order specially-made bras now, which cost £30 – £40, but says the weight of her breasts causes the clasps to bend, the wire gets misshapen and the material gets holes easily.

She says her only option of living a pain-free life – and not being judged – is to have them reduced.

And she had a word of warning to girls who wanted bigger boobs: “I tell them, ‘I wish you could have them for a week then tell me how you feel’.

“For girls who have watched Love Island and want boob jobs I would say they don’t realise what a negative impact it can have on your life.

“When they’re this big you can’t do anything with them. They’re not perky, they have stretch marks, the nipples are different sizes because they’re so stretched and they sag. They are practically knee warmers.”

“Getting rid of these boobs is my only chance to live a pain free life. I honestly think it would give me my life back. I’d be able to get back to work and go out feeling confident.”

A spokesperson for Welsh Health Specialised Services Committee, which plans specialised services on behalf of local health boards in Wales, said that access to plastic surgery services for breast reduction will be considered where there is ‘”significant pain or discomfort which affects daily activities and is not amenable to routine treatment”.

Earlier this week, we told you about the mum whose breast implants ruptured, poisoned her and made her throw up 47 times a day.

We also revealed one mum begged for help after being told ‘disaster’ £50 eBay wedding dress will cost £600 to fix.

And we told you about the woman who was reunited with her long lost sister during a class at university.