AFTER falling in love in love with her boss,one woman became a stepmom to a 17-year-old, and two other kids when she was just 23.

After four months of dating hair salon-owner Chris, who was 16 years her senior, Sav Martin was pregnant and the pair began to build their blended family. 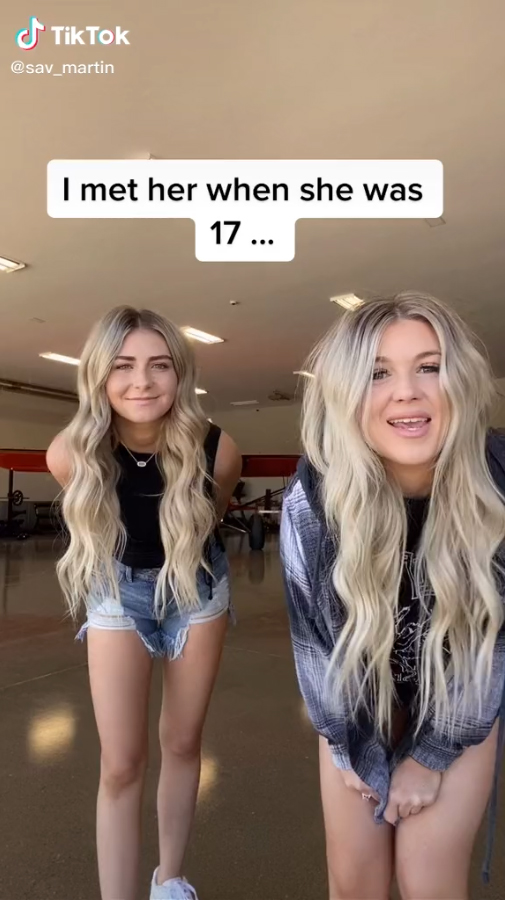 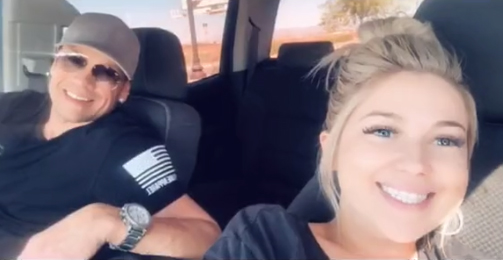 Chris has two teenagers and a 10-year old when the couple met four years ago. The couple are now engaged and have had two more children together.

Taking to their joint YouTube channel, Sav said that meeting when meeting Chris's kids, Tizziana, who was 17, had a tough time as his dad's girlfriend was only six years older than her.

"I was nervous," said Chris, during the couple's YouTube Q and A.

Three years after meeting, Sav says: "Now we're best friends and she is like my right-hand man."

Speaking about the couple's 16 year age gap, Chris says that he is young at heart.

"I act like I'm 30. I'm not an old man I've got a ton of energy. I'm glad I had some kid's young so they can experience this part of my life with me" said Chris.

Chris said that when he met Sav's family, he was nervous about meeting her dad.

"Like meeting her father, I'm a father but I felt super-welcome, everything was cool," he said.

Answering whether they will have more kids of their own, Chris says he is unsure due to his age.

Sav says every time I say something about he's like: "Do you know how old I am?"

"I'm at the age already that I'm gonna be 60 when little Tripp graduates," said Chris.

Since the YouTube q & A that was filmed in July 2020, the couple welcomed another baby, Traxx in April this year.

On her TikTok channel, where she posts under the domain, @sav_martinthe 27-year-old introduces her blended family.

Her husband Chris 44, has three children Trinity 13, Tayge 17 and Tizziana 20, and the couple also has two babies, Tripp 21 months and baby Traxx, 5 months.

Sav often shares videos of her and her now-best friend Tizziana.

"I met her and she was 17 and I was 23" posted Sav in a video where the pair dance around in matching outfits.

"Little did I know, I'd become her stepmom & she would be my BFF," said Sav.

Adding: "I wouldn't trade it for the world" added Sav.

The post has been viewed 619k times and has been met with a range of comments.

"You would pass for sisters" commented one person.

Another said: "What a great relationship you have."

"Your life story is amazing" commented a third. 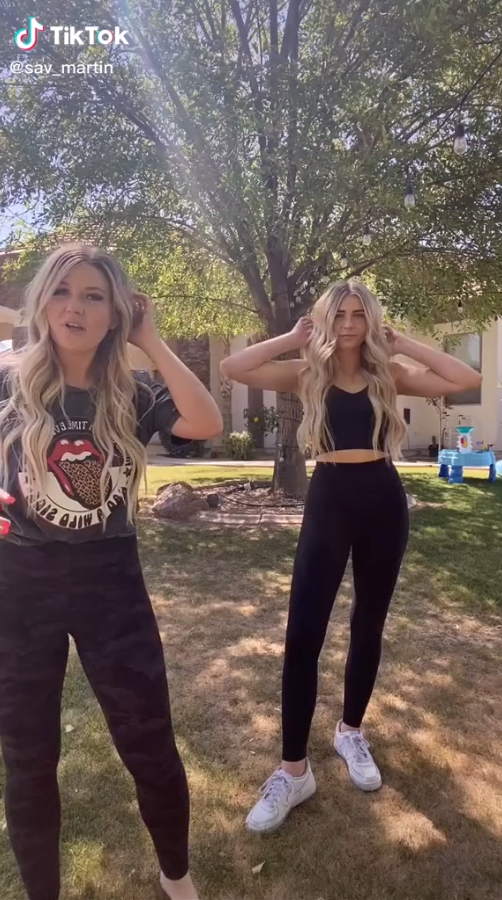 In related news: I’m a step mum and people hate that I discipline the kids and give them chores – but it works for us.

Speaking of kids, see how many dirty nappies is ‘normal’ to what a sleep schedule should REALLY look like – baby expert answers common Qs.

Plus one mum feels bored around her nine-year-old daughter and believes she is a rubbish mum.