A MUM has divided opinions after she revealed the controversial parenting rules she sticks to.

Louise Barry, 23, confessed that she will never stop swearing around her tot – and that's just the start. 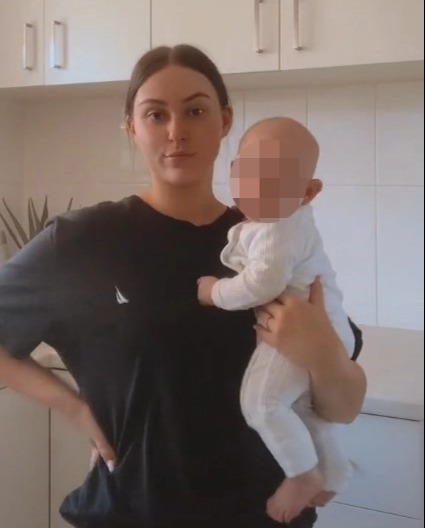 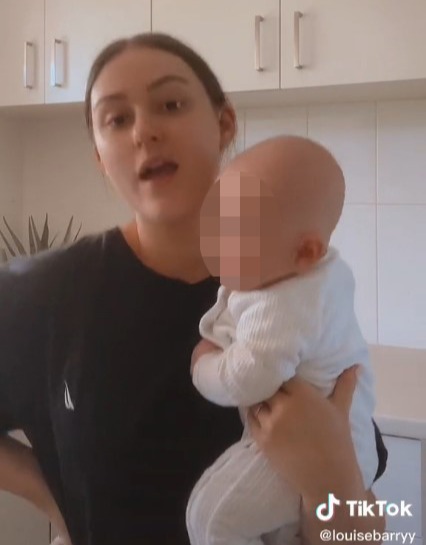 Despite her son, Levi, only being four-months-old the mum has already gathered a lengthy list of rules.

But not everyone is happy with the Aussie mum's rules and some even reckon her son will resent her when he grows up.

Louise, who shared the rules in a video on her TikTok account, captioned the clip: "Controversial ways I'll be raising my son."

The video has over 261k views and has sparked debate over the rules, but Louise says "no one's gonna change my mind." 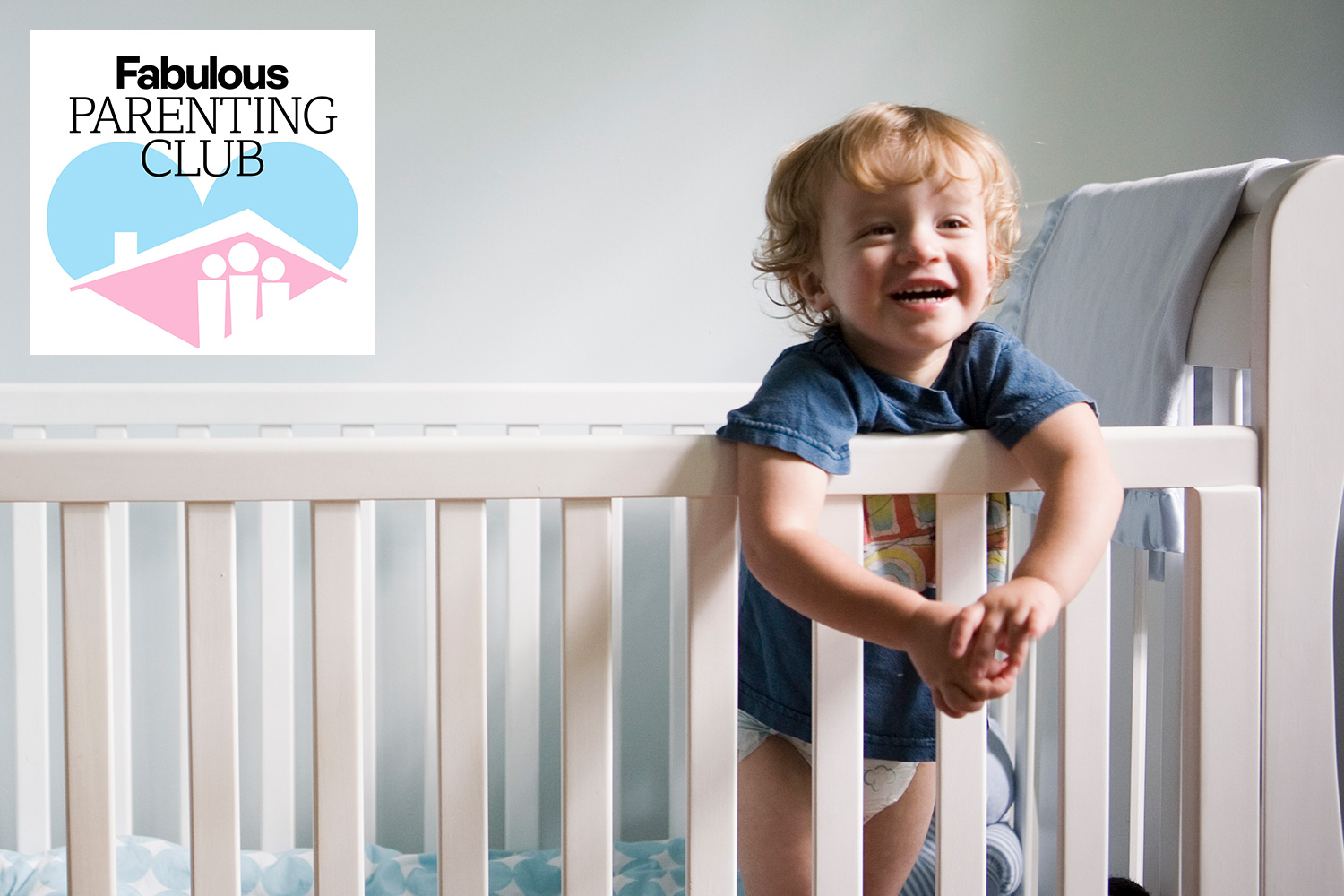 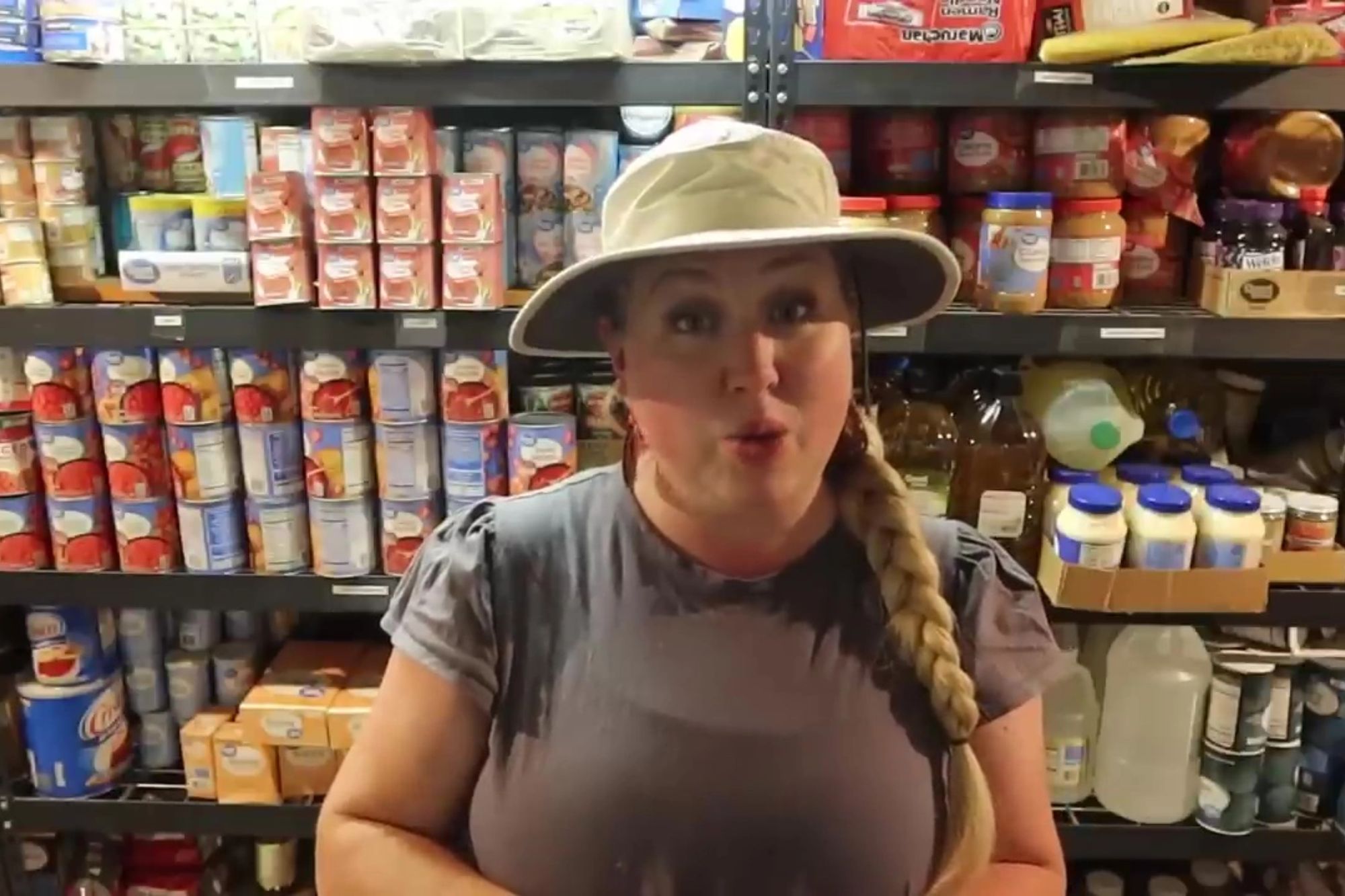 I’m a mum-of-9, my kids eat so much I’ve had to build a supermarket in my cellar

Her first rule is that her son "will be raised as a boy because that's what he is."

Not only that, but Louise insisted that the tot "will be taught there are only two genders."

And as far as swearing goes she's got no plans to stop doing it around her son, no matter what naysayers think.

"I will not stop swearing around him – they're just words," she said.

'WE KNOW THE TRUTH'

Louise added that she will still teach her son that they're "not nice words to use or call other people."

But not all of the rules were so dividing, as the mum shared that she'll teach Levi to "treat others the way he wants to be treated."

The mum was slammed by some parents for the rules, but others defended her.

One wrote: "This is exactly how I will be rising my kids, good to see there's still some people with common sense."

But others thought the mum's rules would make her son grow to resent her.

They said: "He might not love these rules when he gets older you know."

"Personally I'd just let my kid express themselves how they wish," one commented.

Another wrote: "Just teach him to respect others?"