A COUPLE who had been trying for a baby for years finally adopted a little girl at the age of 49, but trolls have called them 'selfish'.

The mum, from the US, was left heartbroken at the age of 41 after suffering another miscarriage. 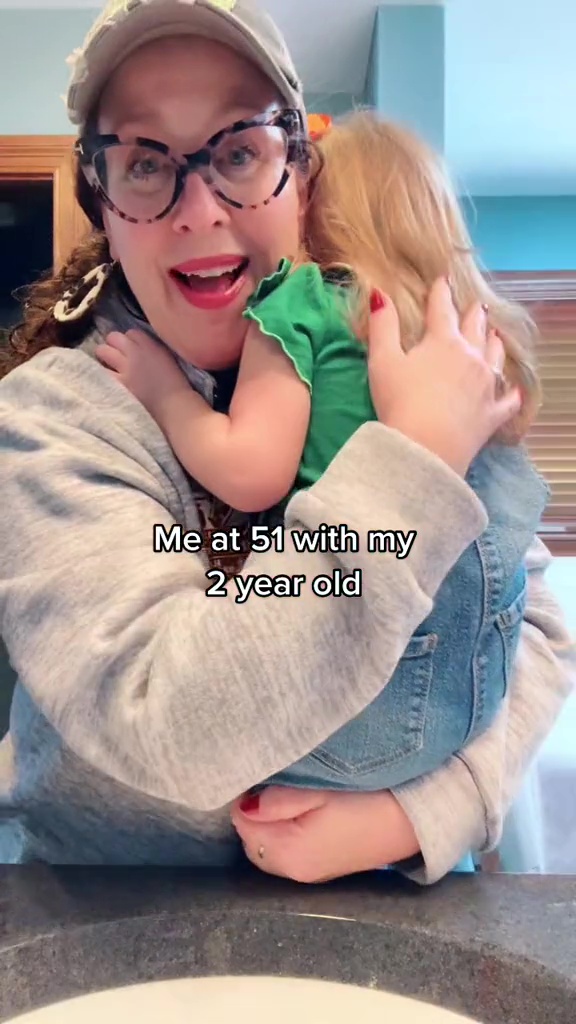 They revealed in a TikTok video on their account, The Vintage Parents, that has gone viral with over one million views that they were told they'd never be a mum.

Despite the odds, the couple finally managed to adopt at the age of 49, to a little girl.

The mum said: "Being told at 41, after my latest miscarriage, that I would never be a mum and to accept my fate. 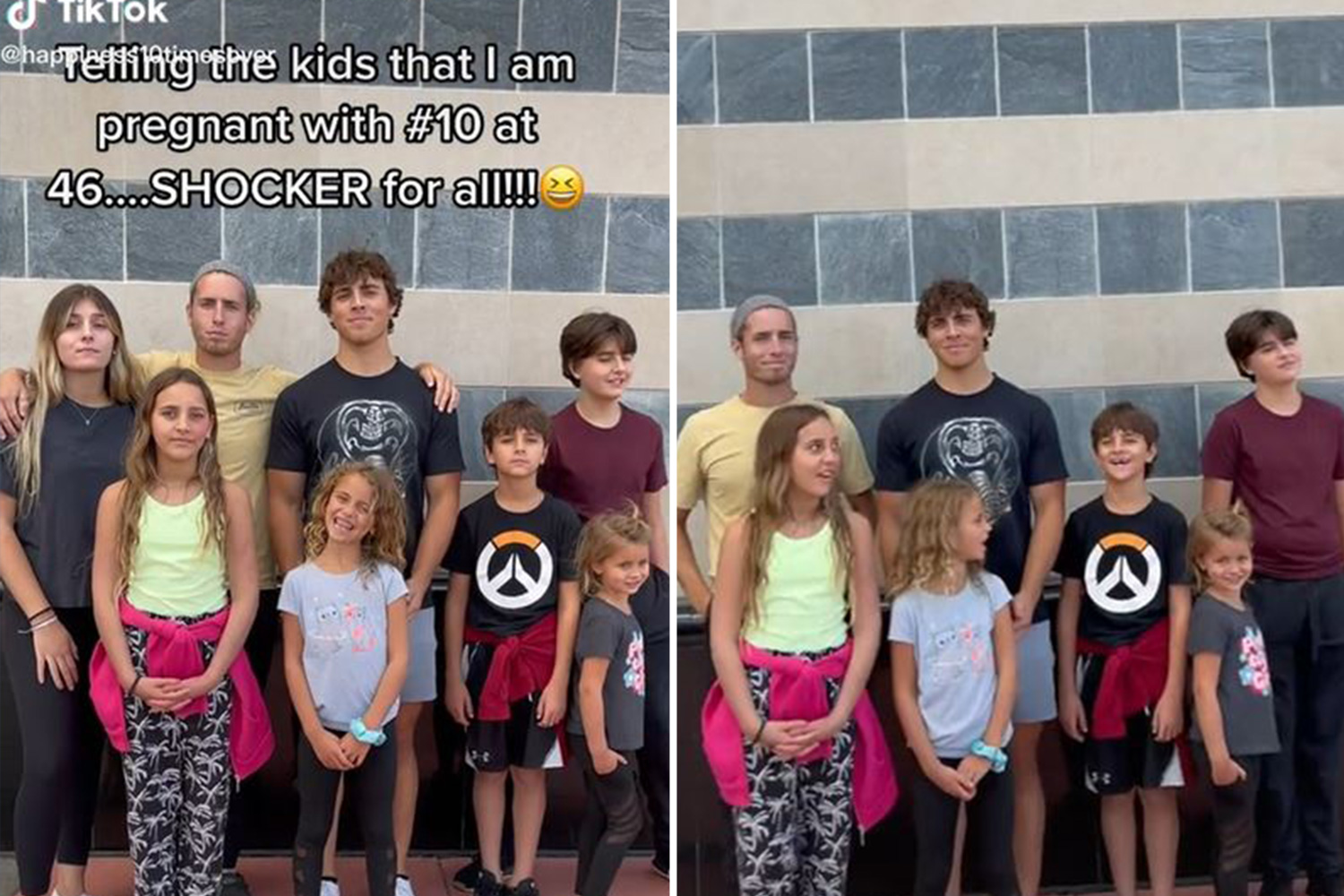 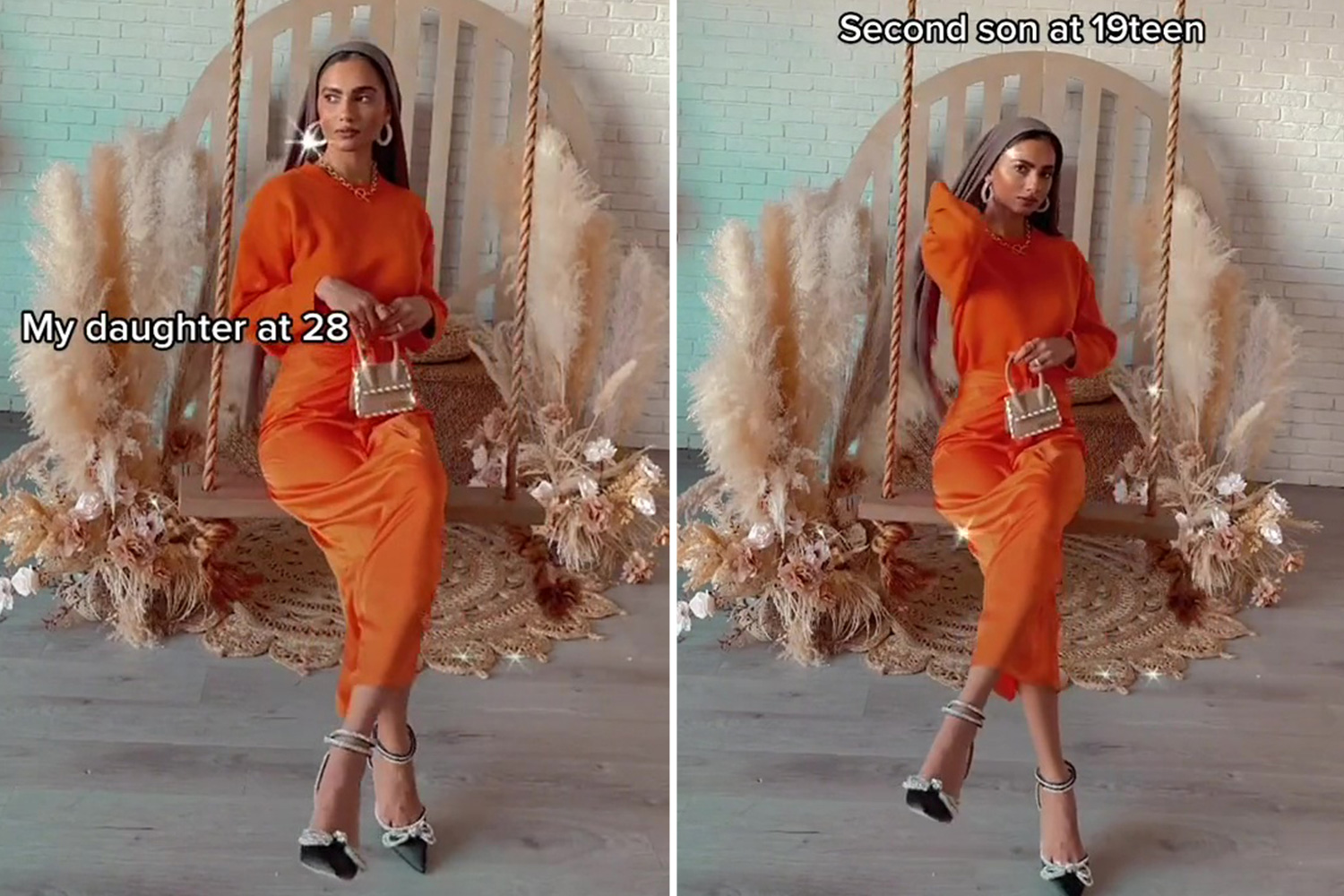 They wrote: "However motherhood comes to you, it's a miracle."

The mum shared that she got a text asking if the couple was still looking to adopt two years ago, and the couple leaped at the chance to be parents despite their age.

But trolls have blasted the couple as being 'selfish' for having a child later in life and claimed that their daughter would be the one to suffer.

One wrote: "That poor child who will sadly have a geriatric parent before she graduates school."

I’m a tattoo artist, people often ask for a particular tattoo which I ALWAYS refuse 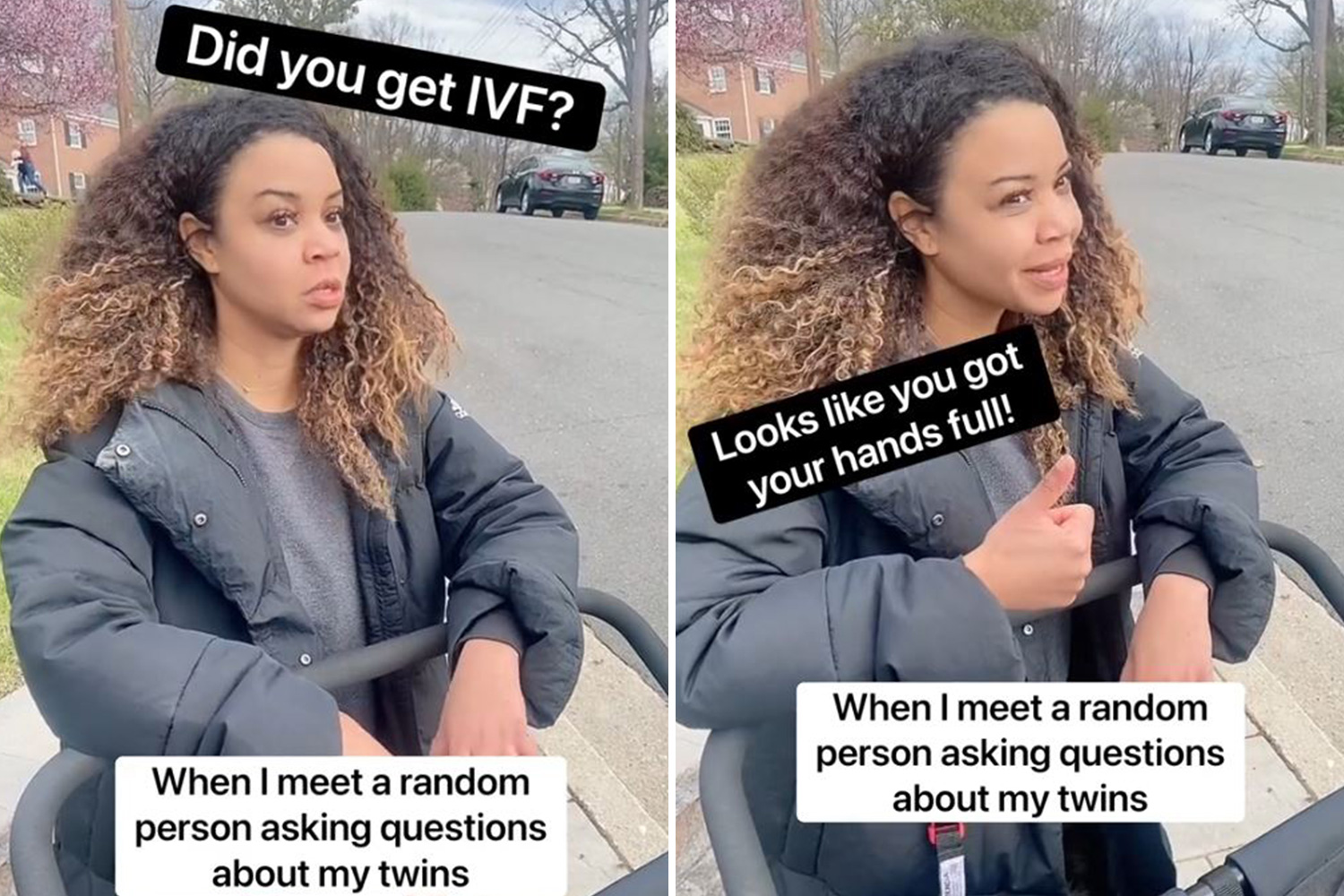 "My father died at 60. I'm 26, and have to face the rest of my life without him. That's just unfair to the kids getting them so late" Another commented.

A third said: "At that age I would have never even tried it’s so unfair to the child my grandma had my mom at 41 and my mom was in her 30’s when my grandma died."

While some trolls claimed the mum had made the wrong choice, many people flooded the comment section to defend her.

One wrote: "No amount of time is promised between any parent and child. However, being the best parent you can be while on this earth is all that matters."

"These comments are awful… so happy for you and that your little girl will get so much love no matter what age you are" Another person commented.

A third added: "You're amazing. don't listen to the haters!" 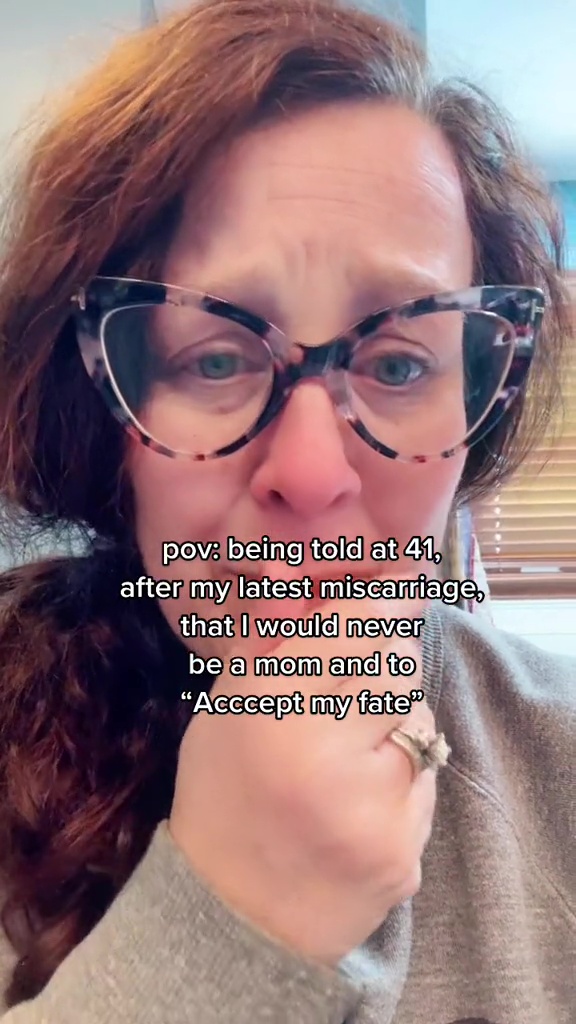