A MUM-OF-10 has shown off her HUGE weekly food shop for a family of 12, which covers her entire kitchen.

Taina Licciardo-Toivola is a Finnish-Australian mum who's raising her kids vegan and has homeschooled them all, meaning she's been running the classroom for 20 years. 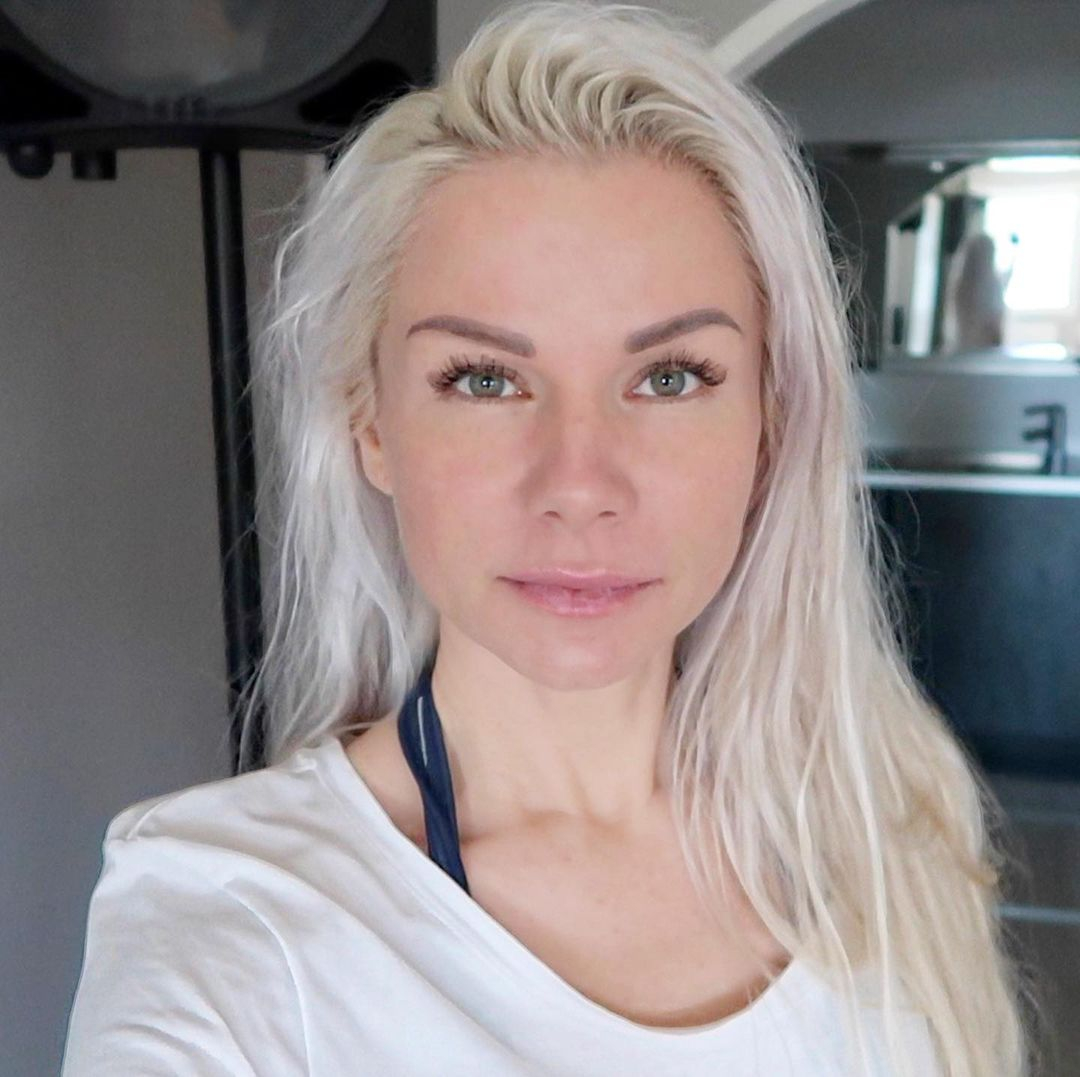 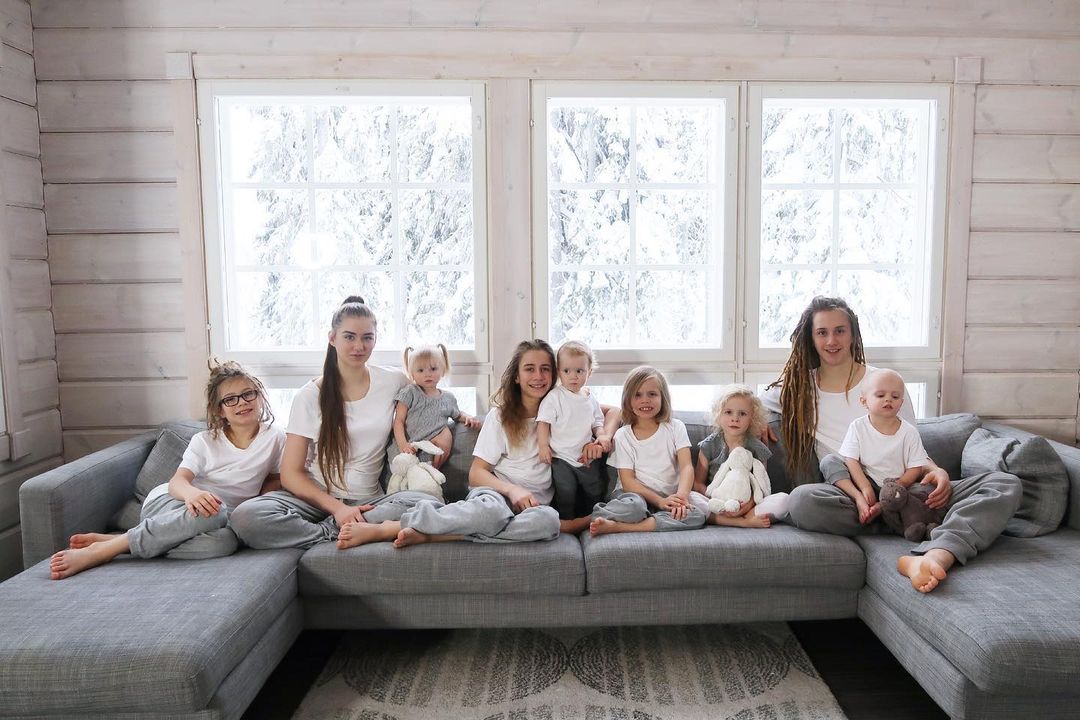 Posting on her YouTube channel, she's shown the family filling up an empty fridge, saying "we've come straight from the shop" despite filming at 11pm, admitting it's been a "big day out".

To start with, the family bought 20 cucumbers which they pickle, juice or eat raw – admitting "they don't last long".

Taina also bought 11 cartons of oat milk, to use in chia pudding or porridge; 10 courgettes; six bunches of bananas; three bags of kale, to make into dehydrated 'chips'; six packs of celery; three big bags of onions and three big bags of avocado. 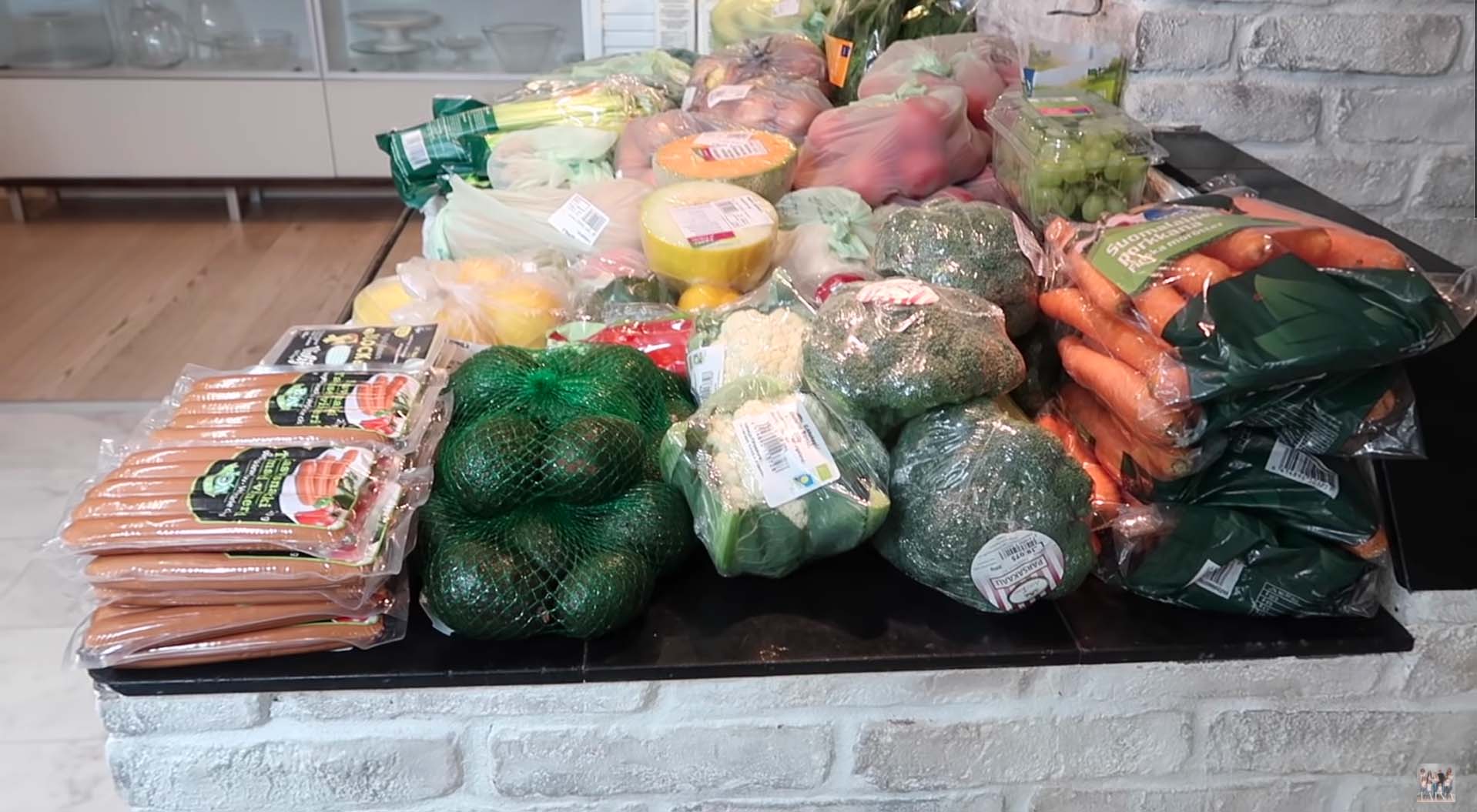 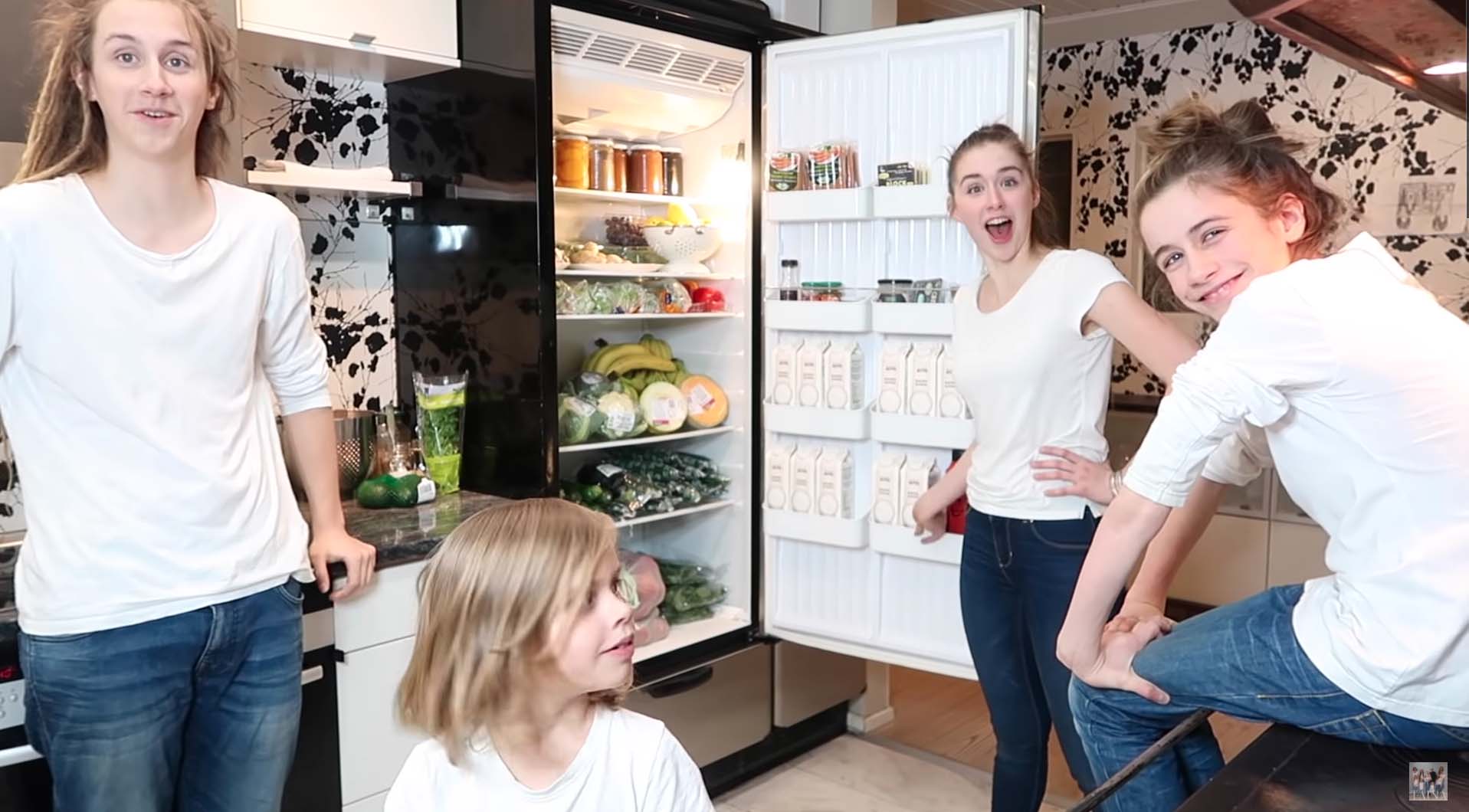 The family, who admit their fridge is "green, green, green", also unpack "a lot ofspinach", which they make into pesto or "put it on our pizza, after it's cooked".

They've also bought about 50 tomatoes, for making pasta sauce, as well as vegan 'cheese' and sausages.

The mum says: "It's really nice opening your fridge door and seeing so many fresh things in there".

There's also a few bunches of cauliflower, which the kids eat RAW for snacks, in place of popcorn. 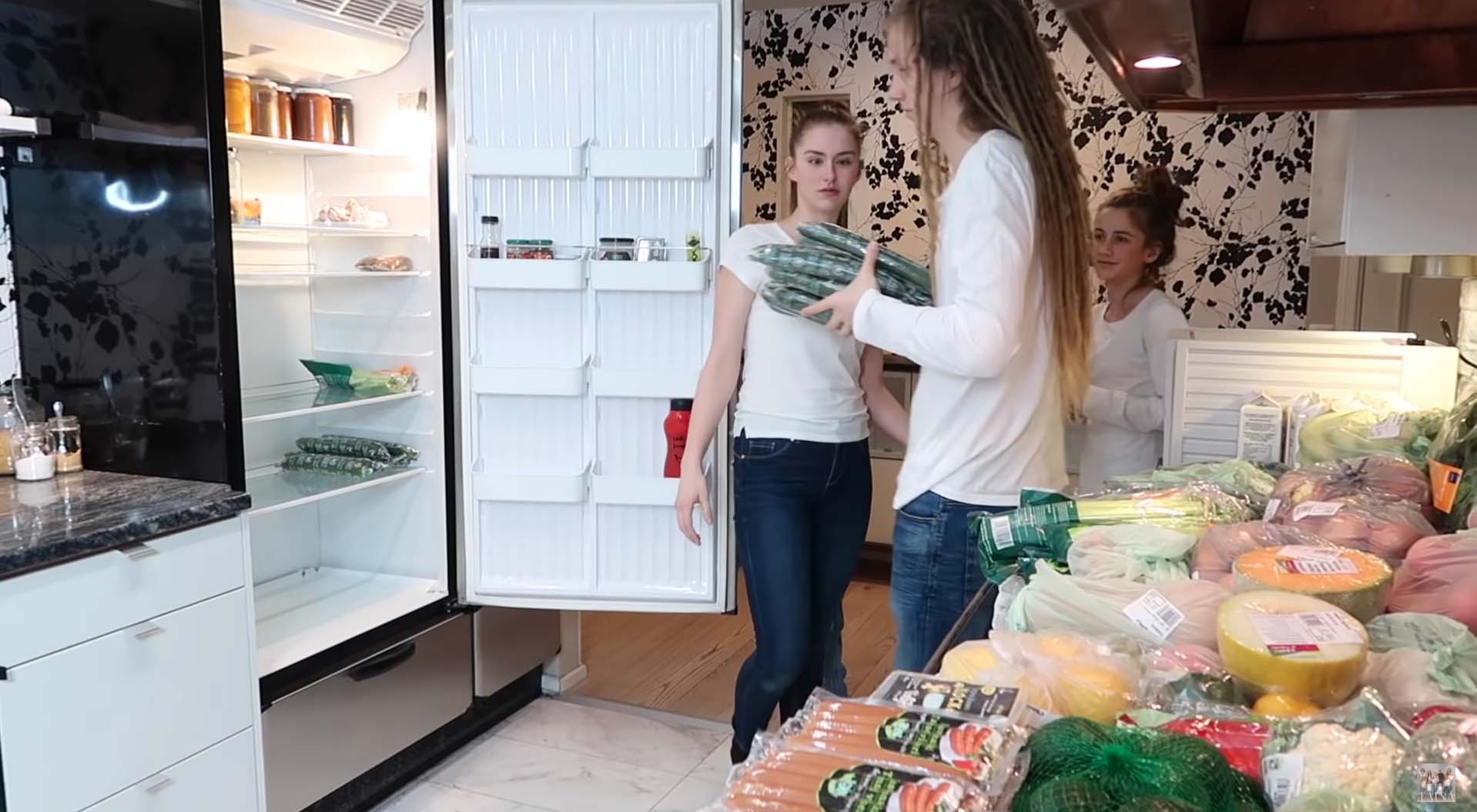 Then it's time for "everyone's favourite food"… broccoli.

Taina says: "Broccoli causes fights in our house, we have had little children rip broccoli out of another child's mouth."

In another video, posted yesterday, Taina buys her son, Romeo, a Mercedes C-180 for his first car.

Aged 17, he hasn't even passed his test yet, although he does have a learner permit. 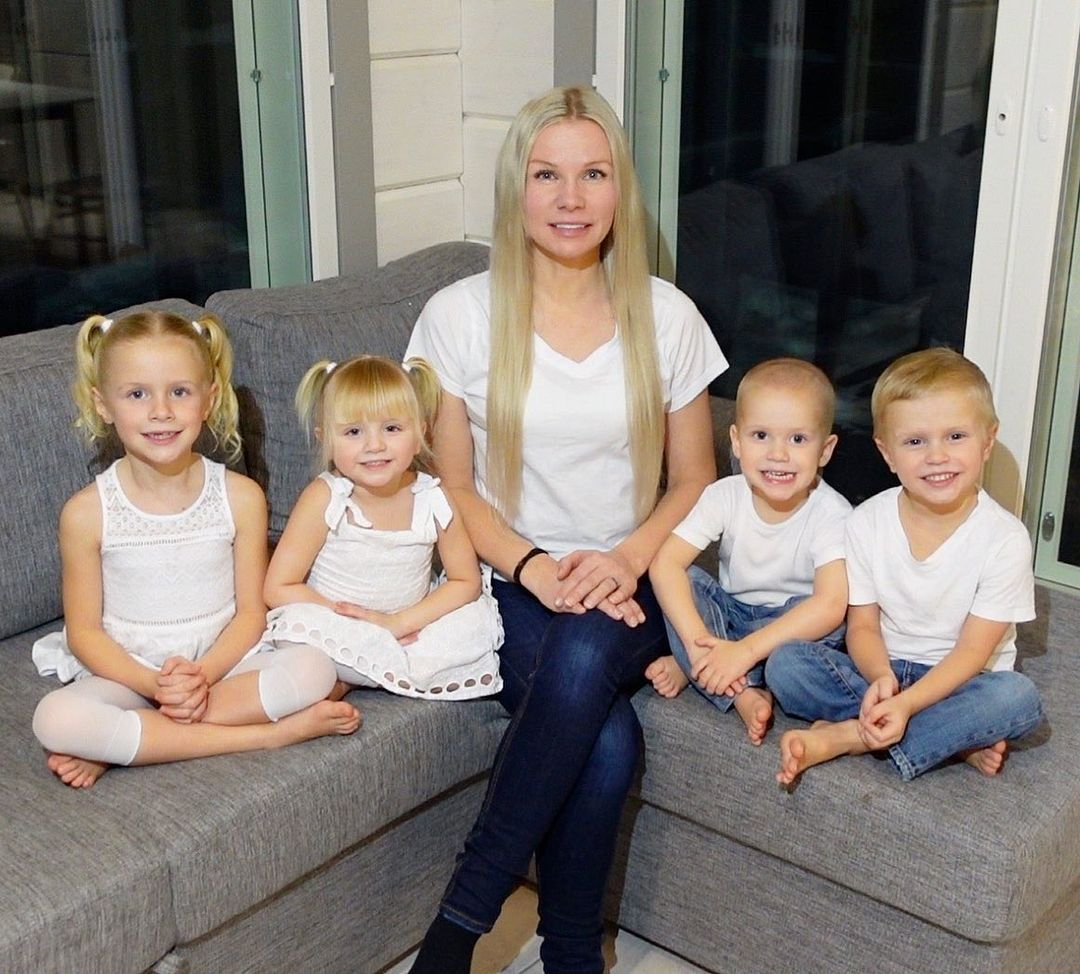 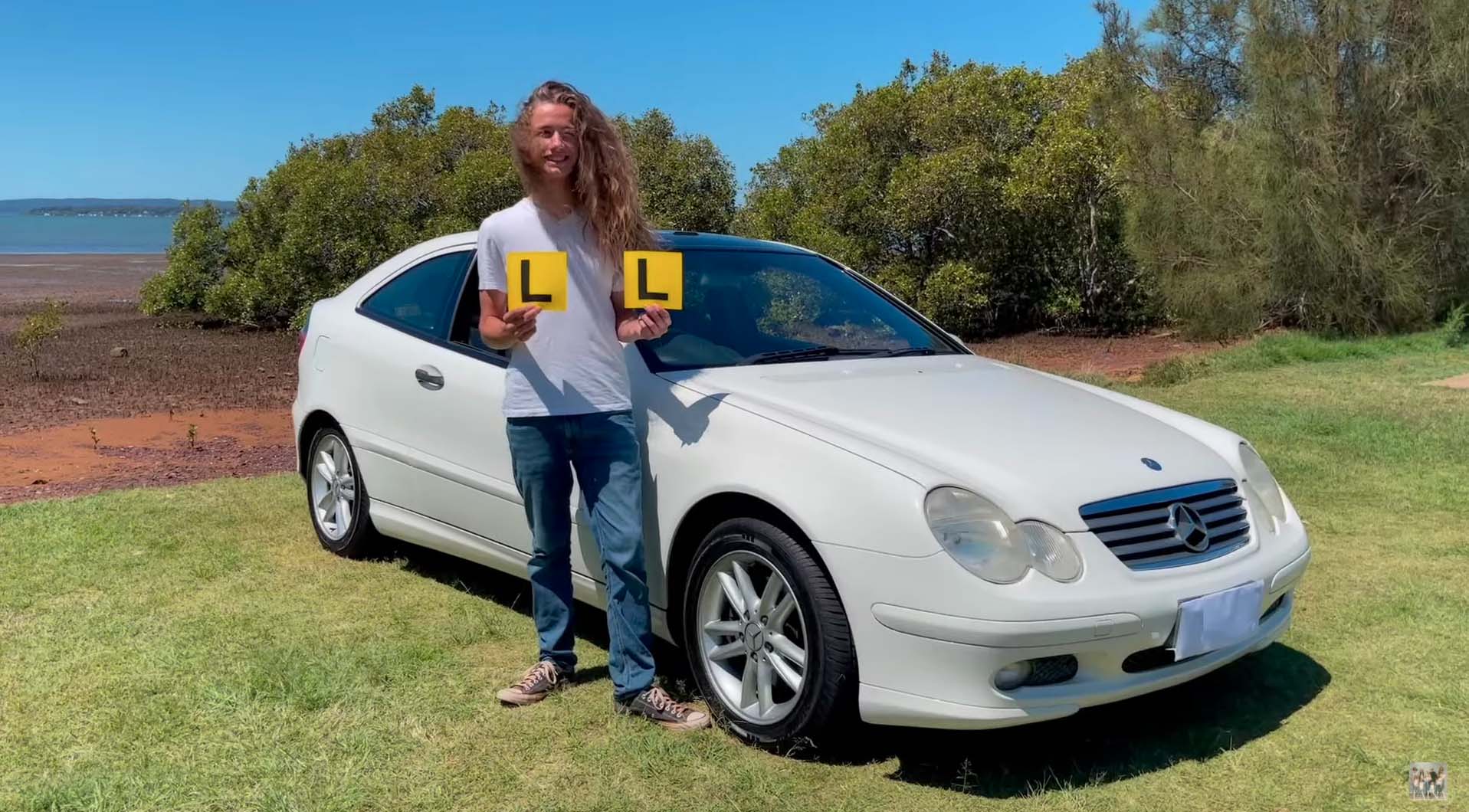 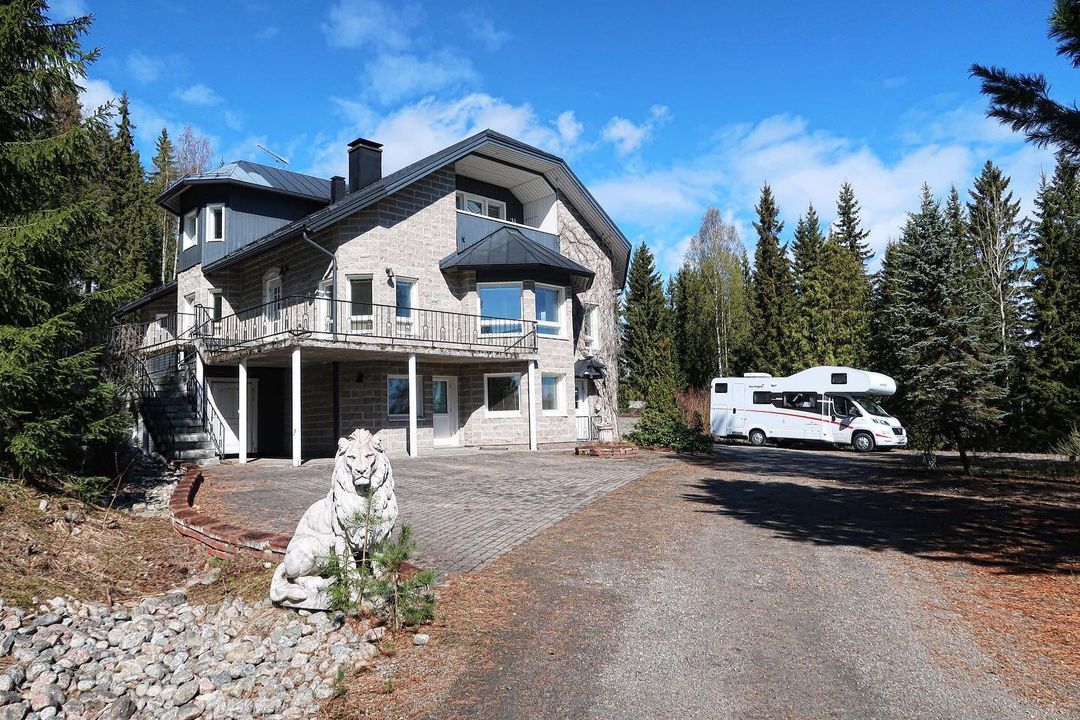 In the clip, Taina says: "You do realise you're asking for a Mercedes."

In the clip, a gobsmacked Taina says: "Tell me how much it is. And you still want me to buy that?" but bleeps out the actual price.

Eventually she caves and buys the car – although she won't let Romeo drive it until another day, when she can film his first outing.

Taina previously revealed how she spends $5k on one child’s birthday presents & fills FOUR trolleys with the weekly shop.