THIS mum has only had four pregnancies but was surprised when she had THREE different sets of twins – so now she has seven kids.

Meredith Maitland, 40, from San Francisco, California, discovered she was pregnant with her first set of twins at the age of 19. 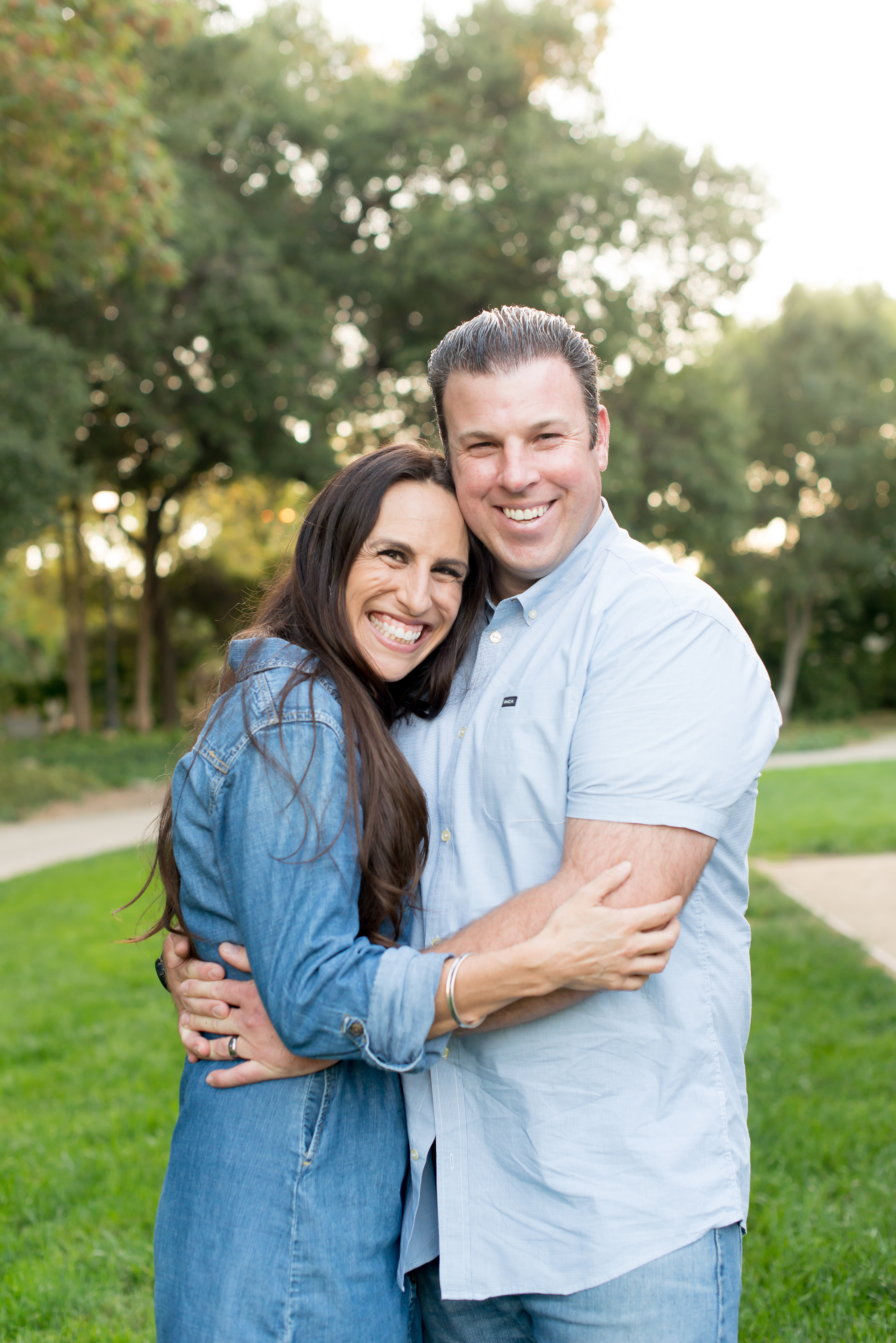 She says she thought she’d cashed in her twin card and never expected that she would have another set of twins, let alone two more sets.

After having her first set of twin girls, Gabriella and Julia, now 21, Meredith and her husband, Brady, got married and decided to try for another baby.

She said: “After falling pregnant, I never dreamt that I would be pregnant with my second set of twins.

"I didn't even really know that you could have more than one set. I thought that once you'd had a set of twins, that was it and you'd just have single babies.” 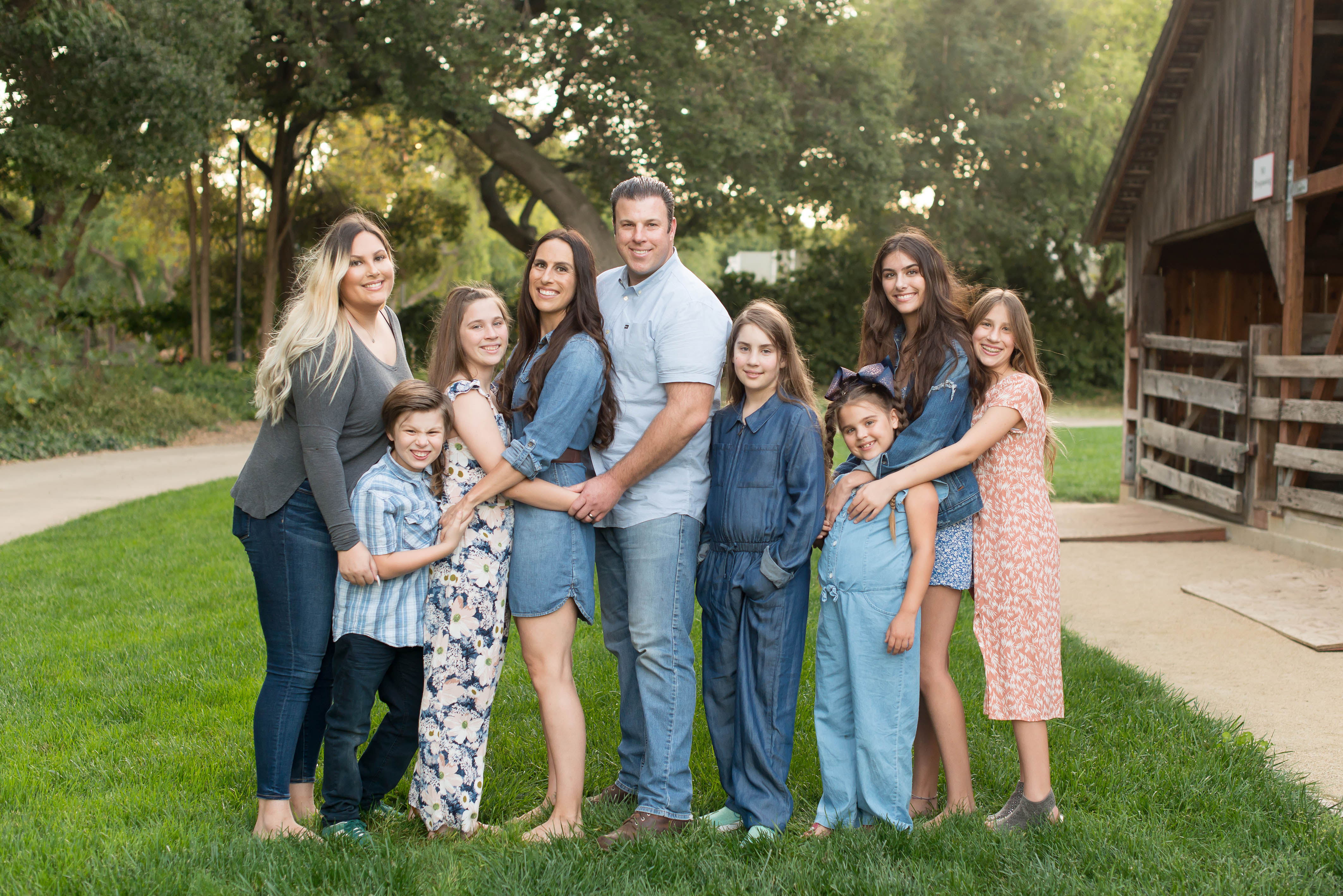 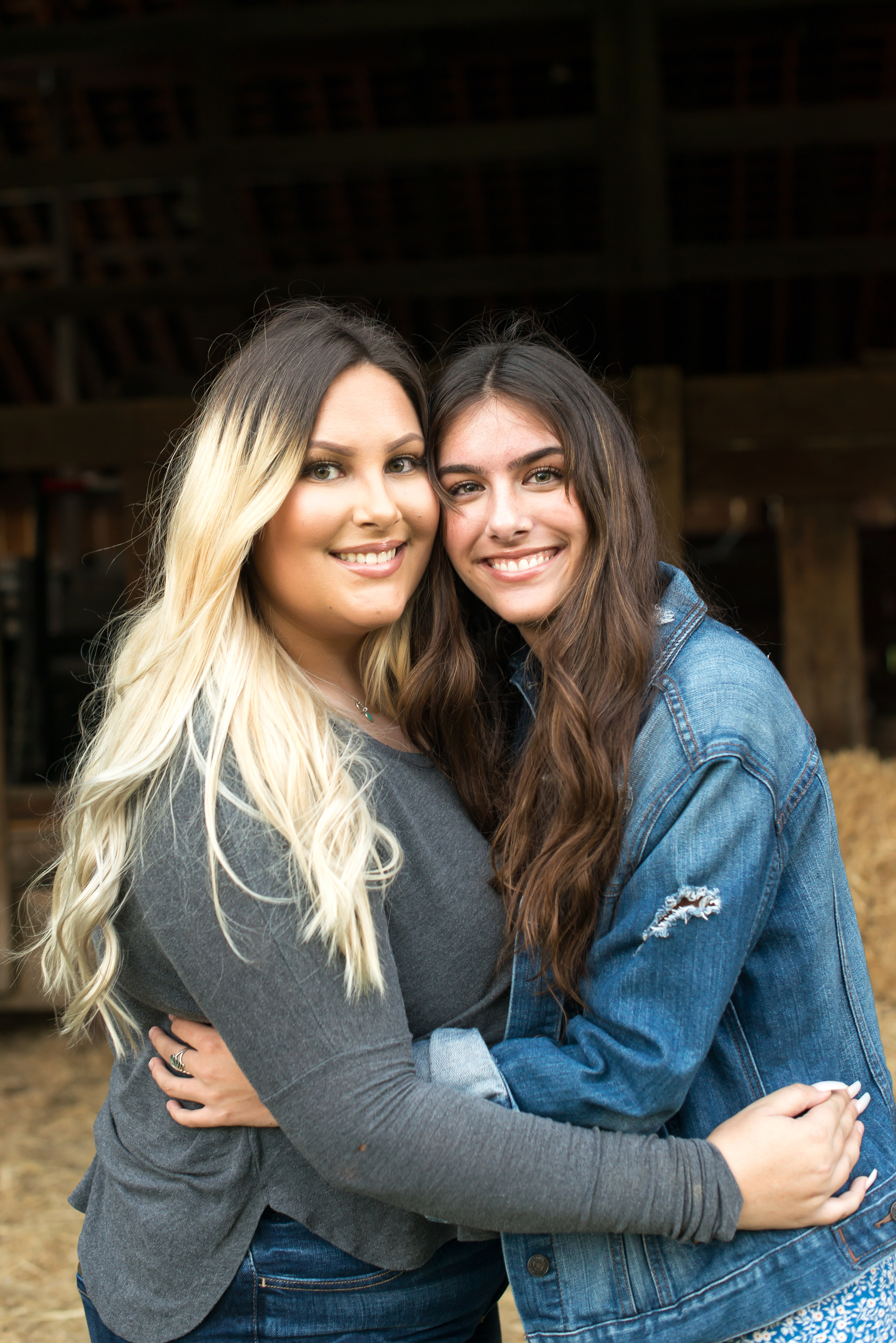 To say she and her husband were shocked would be an understatement – it’s almost unheard of.

After having four girls running around the house, Meredith and Brady were desperate to have a baby boy.

She says that the couple really wanted to experience what it was like being parents to the opposite gender.

Meredith said: "I fell pregnant to a single baby which wasn't a shock because I definitely didn't think I would have another set of twins.” 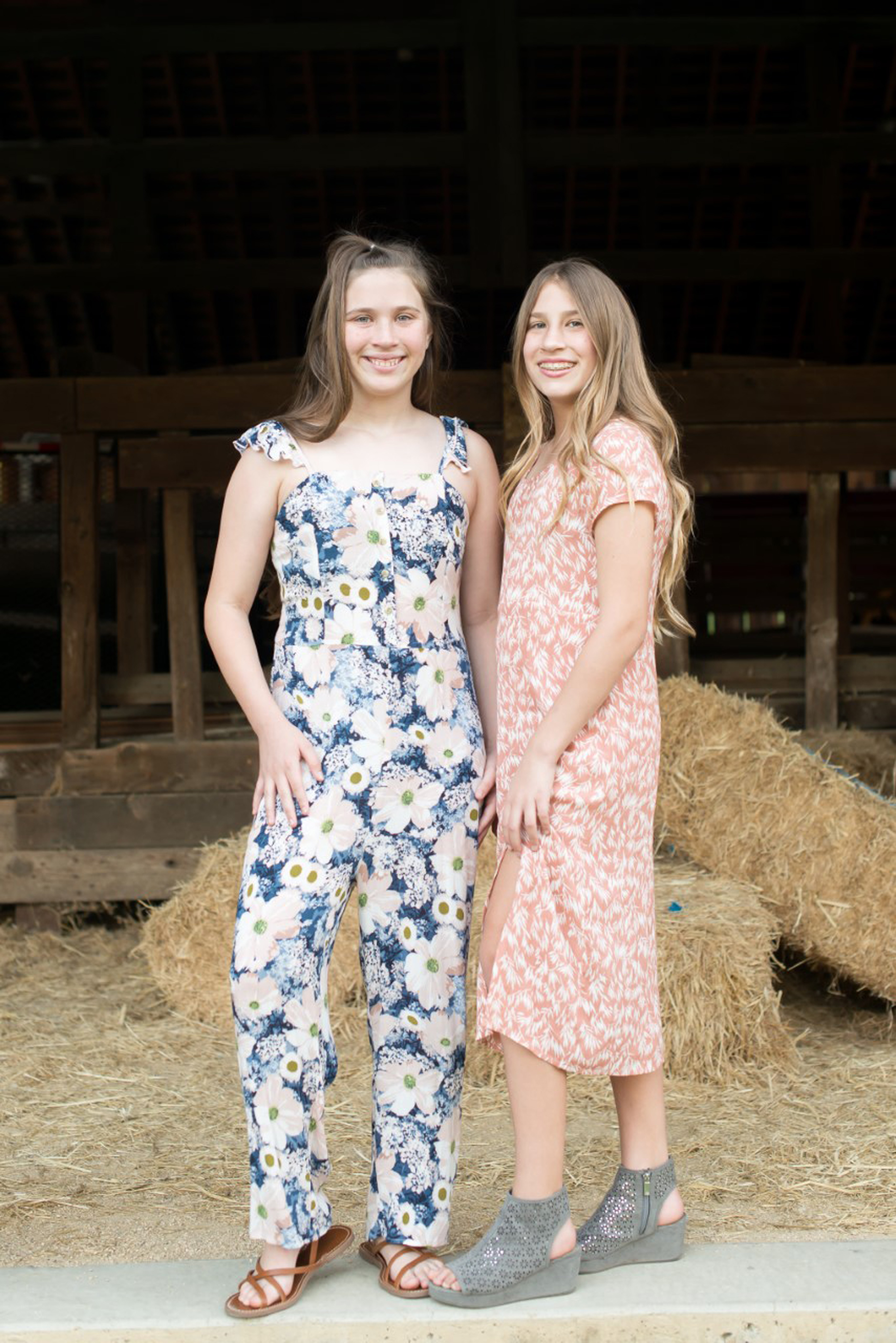 Their fifth child, a baby girl named Cambia was born in 2010.

The couple said that having a single baby was so much easier to handle after having their two sets of twins.

She said: “Having a single baby was crazily easy compared to having twins. She was such an easy baby I think she lured us into trying for a baby boy just once.

"I just thought that having two sets of twins was a fluke, especially after having a single baby. I definitely never could have imagined I would have a third set of twins.

Meredith said that the couple took a single baby, they took it for granted that they would have another single baby. 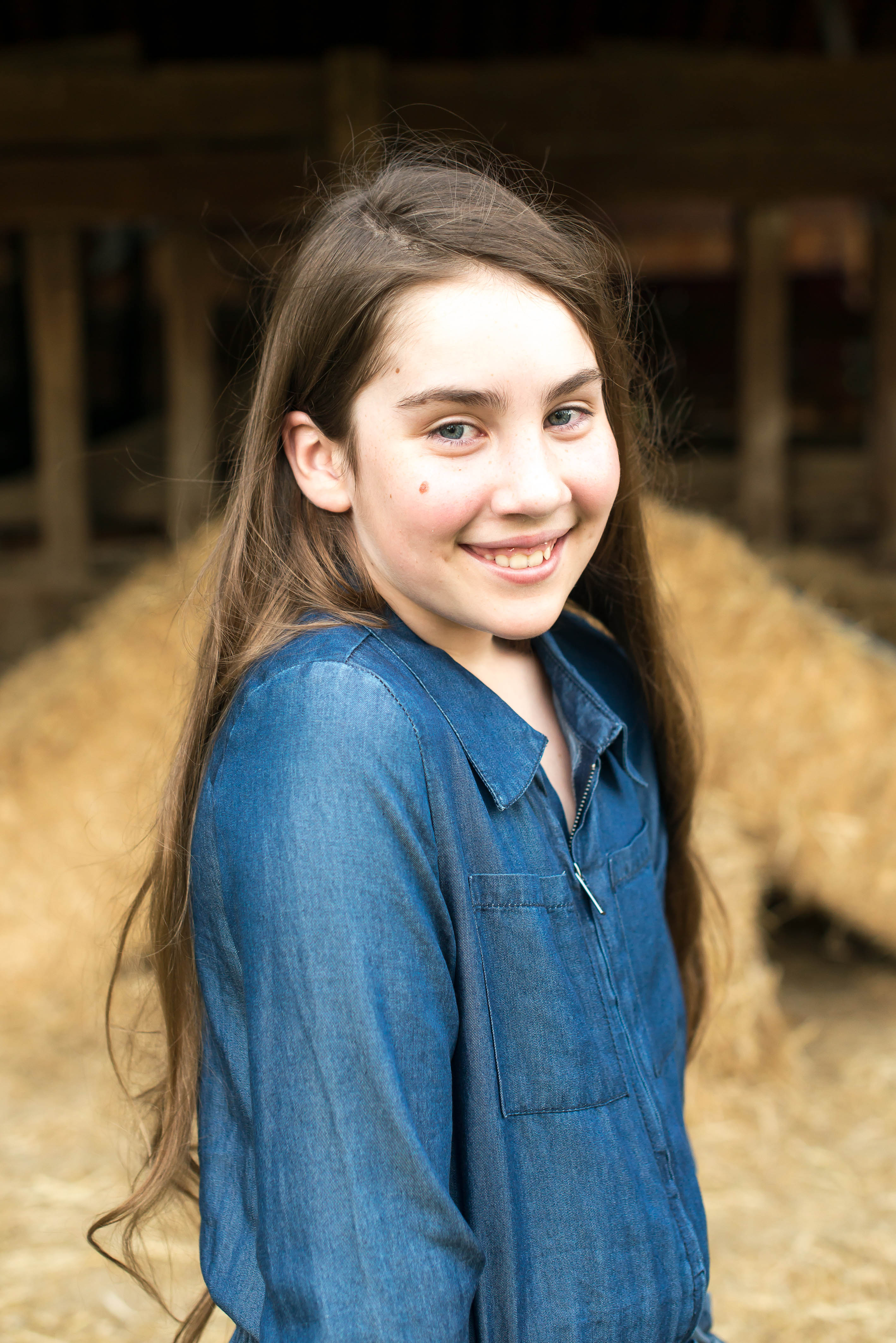 At the scan, Meredith recalls seeing two embryos appearing on the screen and the feeling of shock running through her body.

She said: "I was like oh no. My first thought was about having to do another two college educations at the same time again.

"For the third time.”

The mum-of-seven said that during her fourth pregnancy she was inundated with jokes about whether she wanted twins again.

This was Meredith's first set of boy and girl twins and she says she was so happy to finally have a baby boy in her family. 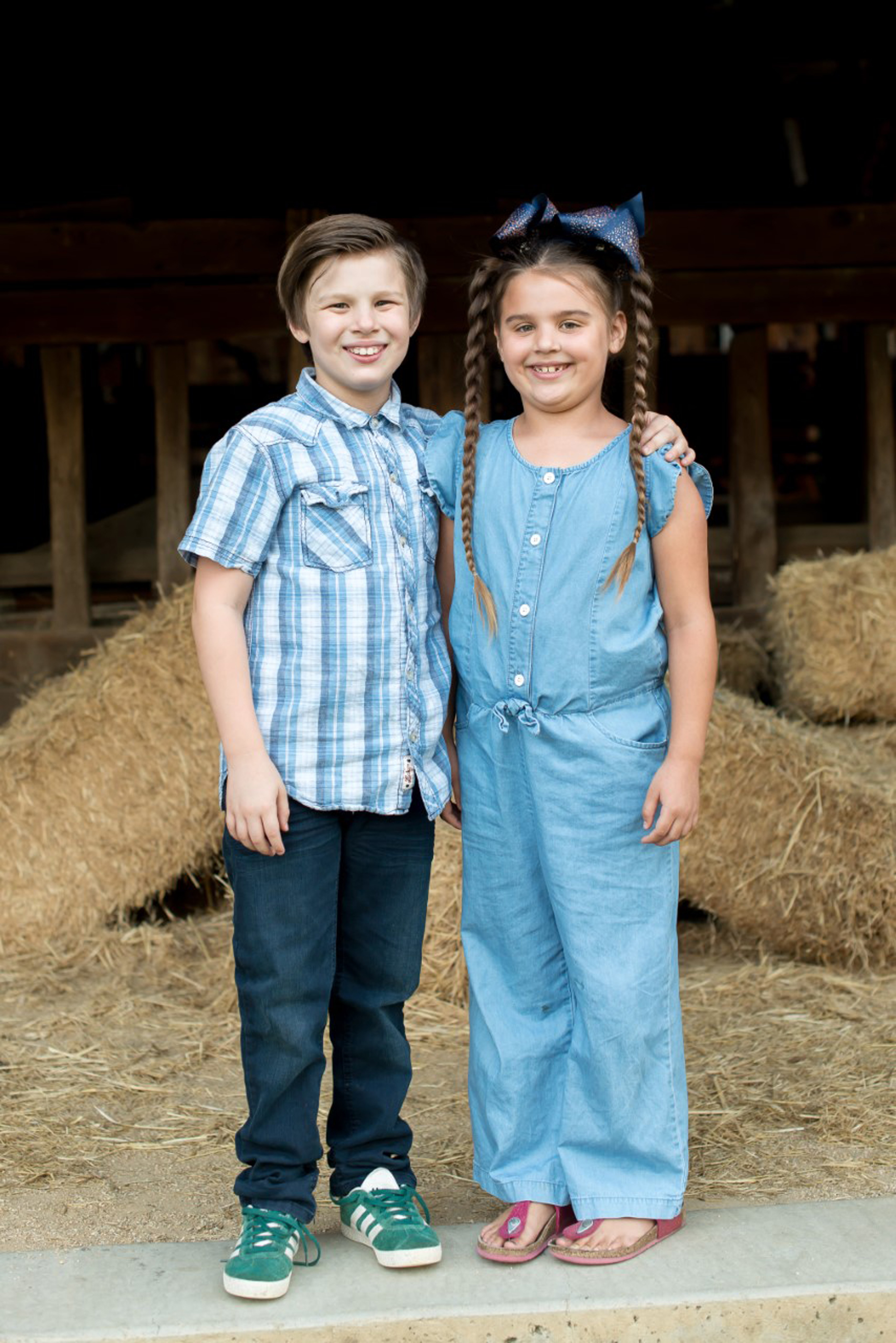 She said: "Being a family of nine is organised chaos but it's a whole lot of love."

While doing their food shop, Meredith and Brady are often asked by strangers if they own a restaurant because of the amount of food they have to buy to feed their family.

To make sure she has everything under control, every time the family go out Meredith does a roll call where each kid calls out a number – just so she doesn’t lose anyone.

Meredith said: “It's craziness but I love it.

"I feel blessed to have had three sets of twins because it means I have a big family without having to go through that many pregnancies.”

She also said she could never imagine any of the twins without their other halves, just as she couldn’t imagine Cambia with a twin.

It took her until she was 38 to finish her college degree, but she said she wouldn’t change anything for the world. 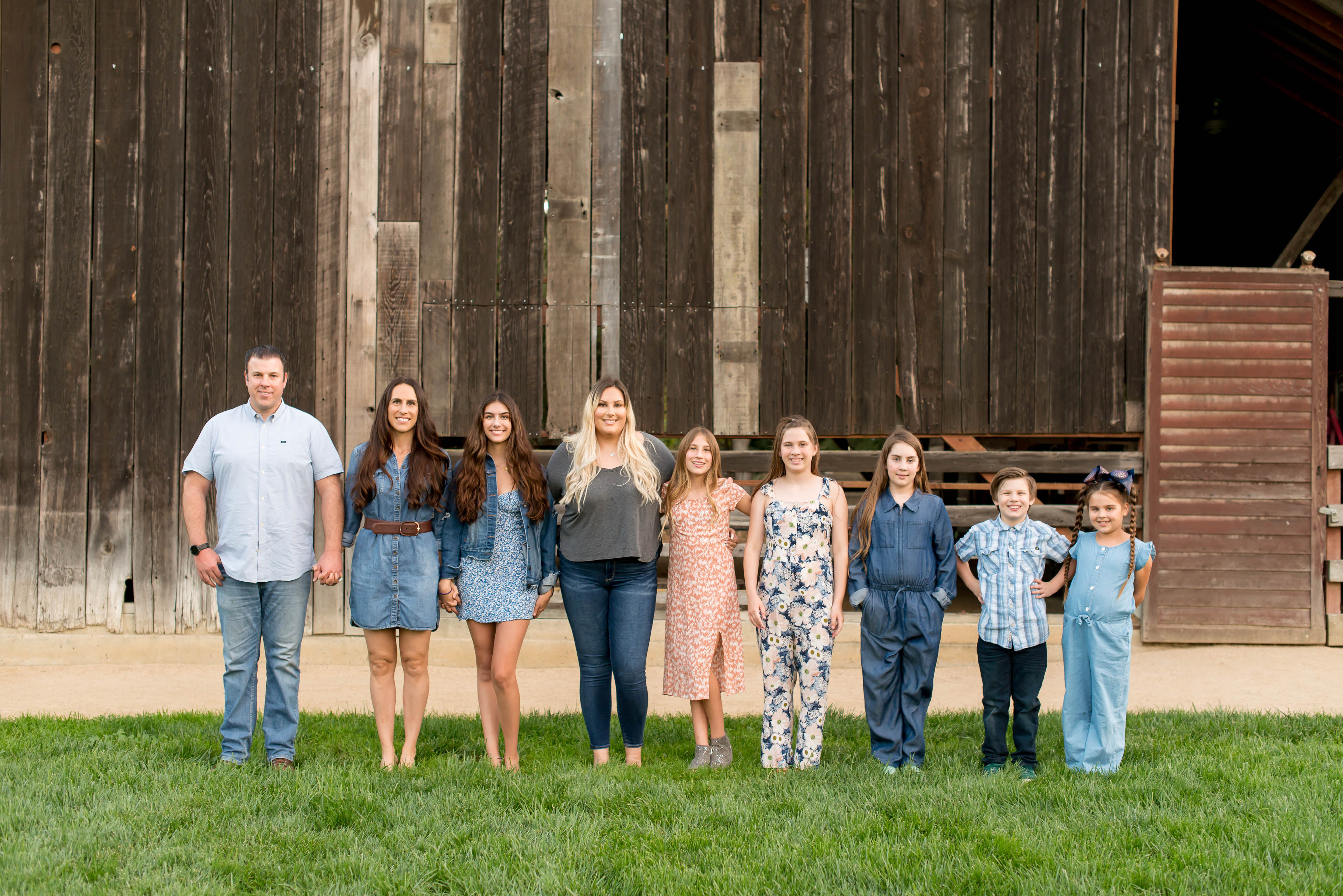 Meredith also sheds some light on the reality of her pregnancies.

She said: “It hasn't always been plain sailing as after my first and fourth pregnancy I suffered with postpartum, with medical help and running I was able to pull out of my depression.

"Currently, I run about 40-50 miles a week to help with my mental and physical well-being and to keep up with my active family."

Meredith and Brady say they are blessed to have had the experience of having twins and they certainly wouldn’t have had it any other way.

Check out how Sue Radford keeps her 22 kids well-behaved, from charging rent to meal prep.

Plus, this mum-of-16 shares easy hacks which help her feed her family for just 50p a head.

And Sue Radford shows off her massive washing pile after a weekend away.