A WOMAN has revealed that she is so pretty that it has become a curse.

Shye Lee, 29, lives in Florida and shared some of the downsides to pretty privilege on TikTok. 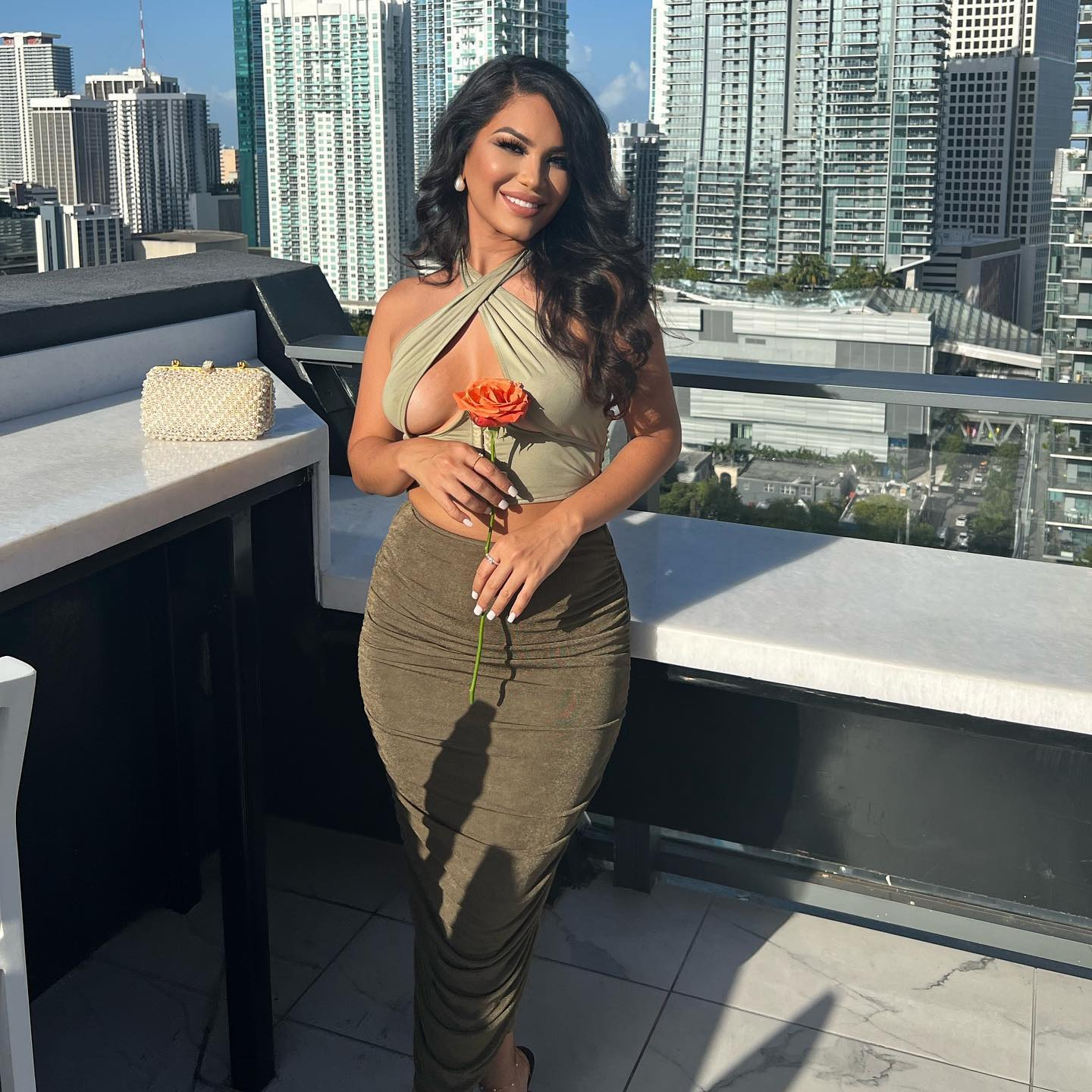 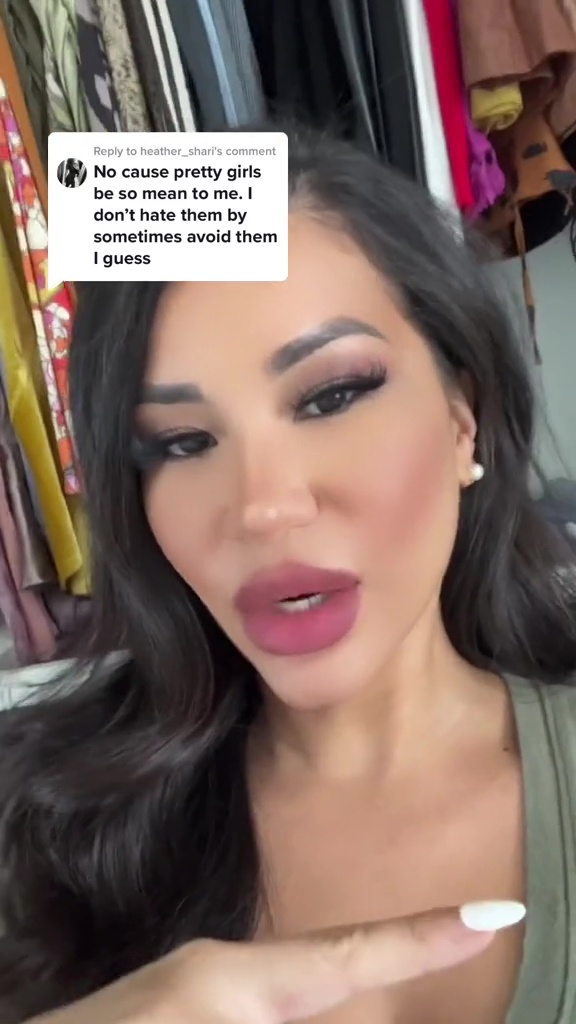 The brunette beauty said it was more of a curse – despite trolls telling her to quit complaining about being attractive.

Shye Lee explained that people often judge you based on your appearance not on your actions when you're as hot as her.

She told The Post: "People overall treat you much differently and they don’t judge you for your actions, they judge you just from your appearance."

While some people debate whether pretty privilege really exists – Shye revealed it does, but it isn't all it's cracked up to be. 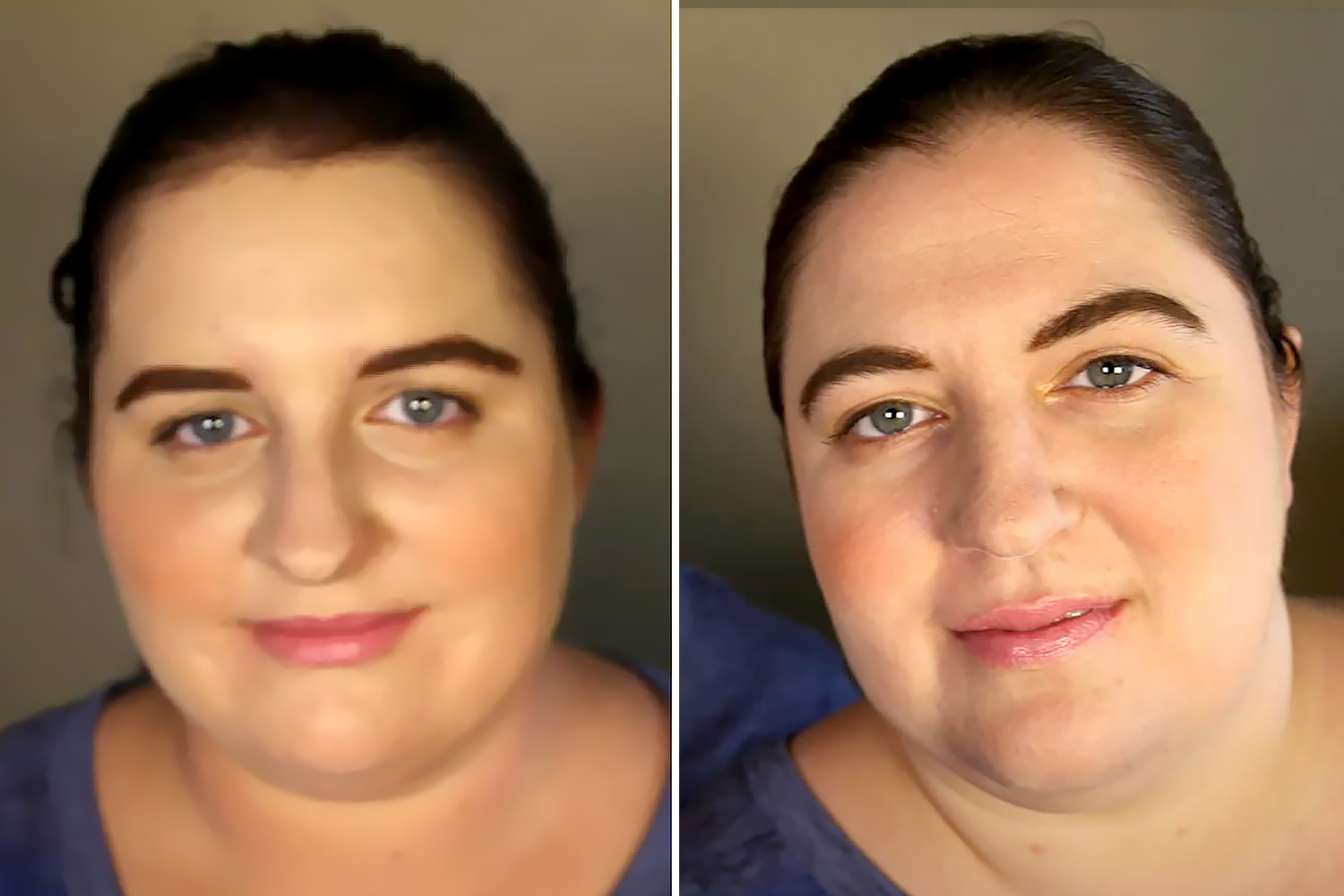 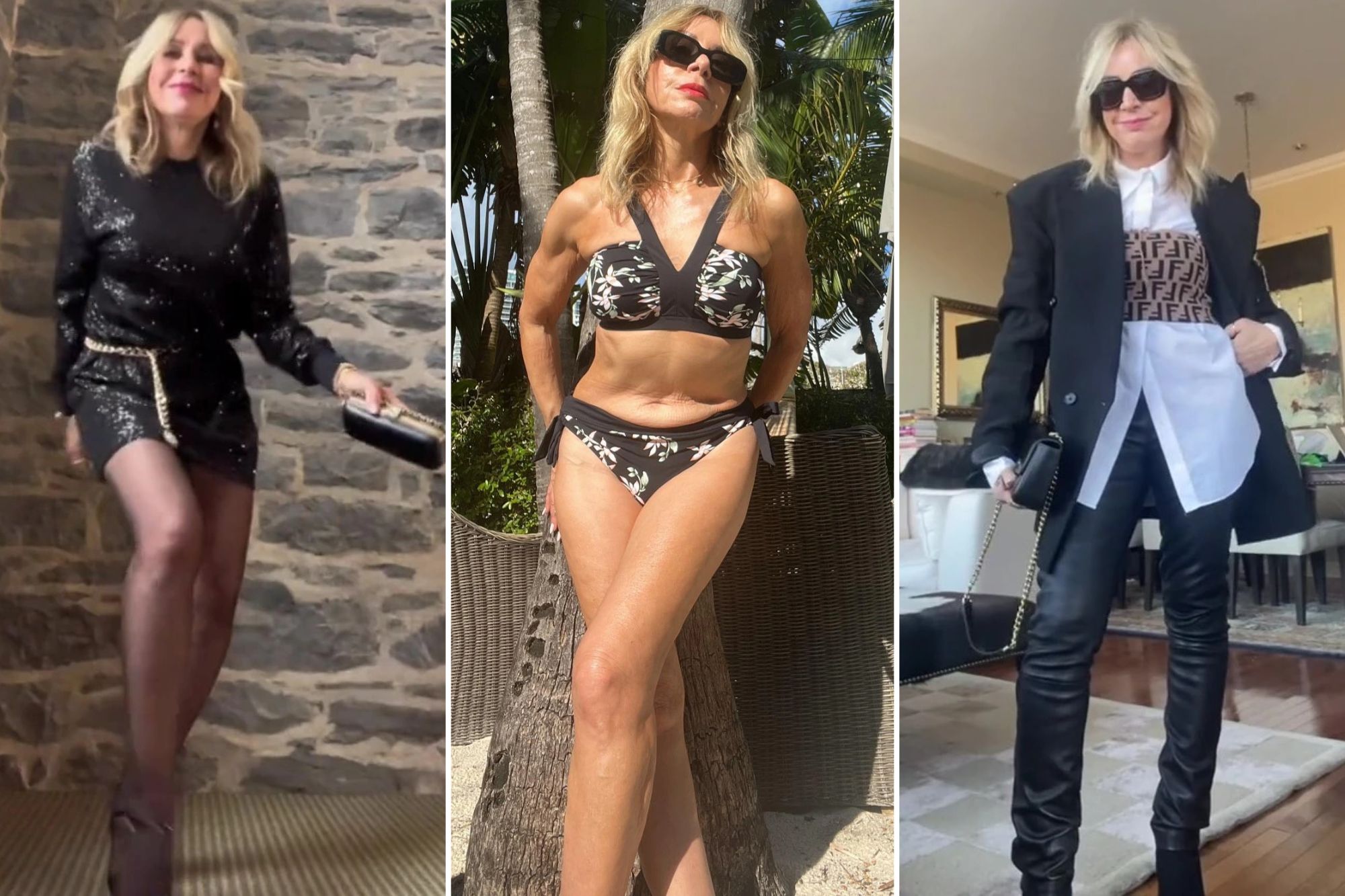 In a TikTok video, Shye revealed the list of things pretty privilege gets you.

"That's pretty much the privileges."

Shye added: "“I once reached out to a doctor so I could help with his social media and he literally wrote back, ‘Oh, yeah, you should come in for an exam, winky face.'”

But she found a lot more to be disappointed at such as never being taken seriously, especially when it comes to education,

In a recent TikTok video, Shye responded to a comment where someone admitted to avoiding being friends with 'pretty girls.'

They wrote: "No cause pretty girls be so mean to me. I don't hate them but sometimes avoid them I guess."

Shye replied that pretty girls are always depicted as 'mean girls' in the media, but had a warning for viewers.

She claimed the most 'innocent' looking girls are usually the evil ones, not the pretty girls.

Not only does her good looks stop her from making friends but she's also lost some due to them feeling insecure around her.

One former friend would put her down, make judgmental comments about her sexy outfits, and ask her not to talk around guys she liked and even try to date her exes.

Videos of Shye discussing pretty privilege soon went viral – but not everybody agreed with her outlook.

One wrote: "Treated better, get more job opportunities, more likely to network and build connections. but also about how much worse unattractive people are treated."

Another person argued: "More people want to be your friend. People treat you better than counter parts."

A third penned: "Your cons also are what every woman experiences. Not just the pretty girls. Being pretty opens doors, being ugly you have to work even harder."

Meanwhile, a fourth added: "Girl, are you serious? Being pretty OBVIOUSLY is better than being ugly. Everyone treats you better. Your life would be completely different if you."

Another jibbed: "I mean if being “pretty” is such a hassle.. stop wearing a full face of makeup, getting your lashes done, lip fillers, eyebrows…"

Shye replied: "No," the meanie responded: "Then don’t complain."