"UNABLE to move, I screamed for my parents. I was 17 and had been struggling to walk and dress for weeks, but that morning I’d woken up paralysed. No matter how hard I tried, I couldn’t lift a finger – and I was terrified.

"Ever since I was little, I’d wanted to be a performer. My mum and I loved watching musicals, and I’d been going to ballet lessons since I was three. 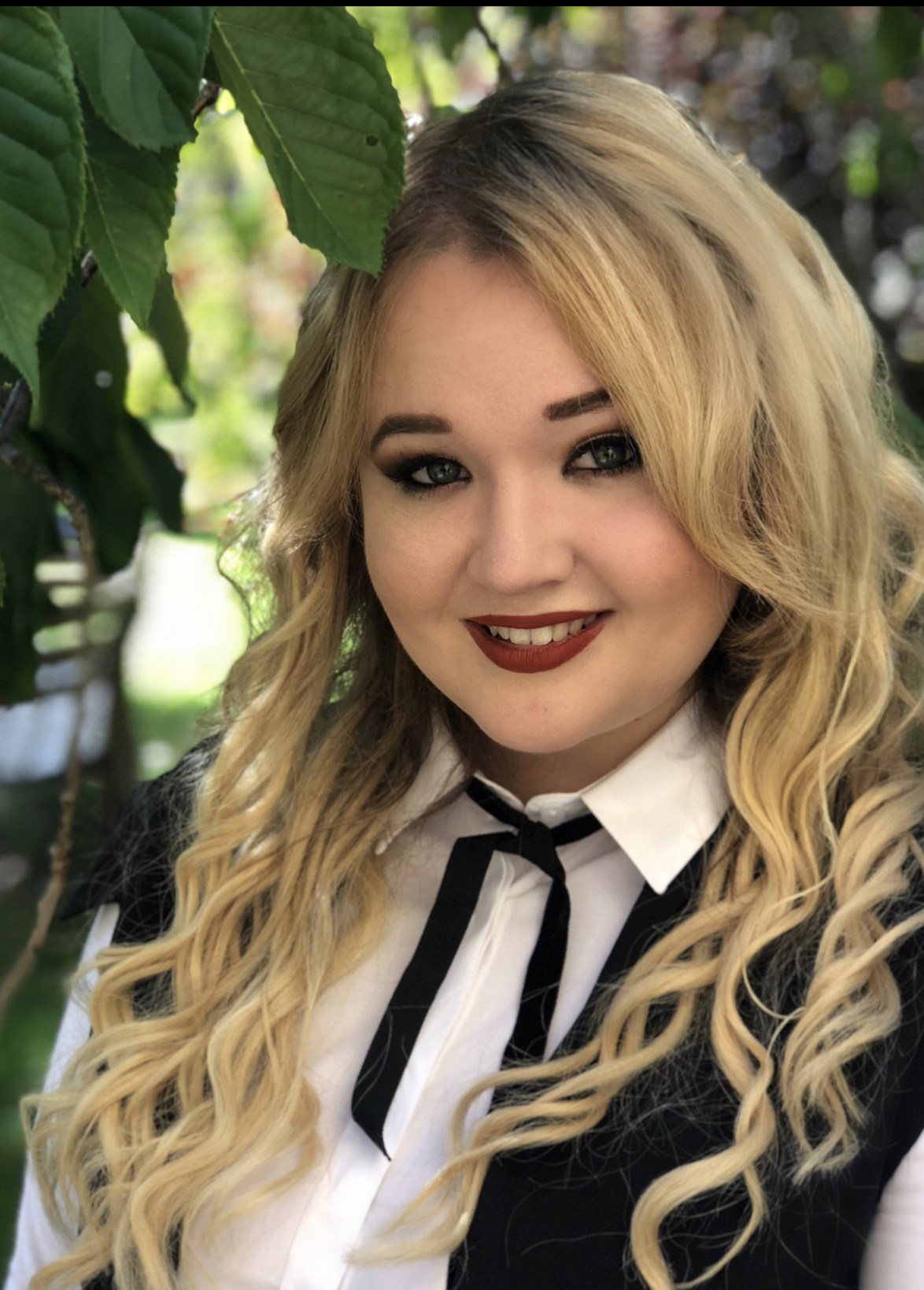 "However, at six, I began to suffer from terrible pains in my ankles when I danced. My GP brushed it off as growing pains, so I just tried to live with it even though some days it was excruciating. At school, my PE teacher would accuse me of faking it if I said my legs hurt too much to exercise, while my hands also ached when I wrote for a long time.

"A year later the pain had spread to my knees and I had to give up dancing, which was devastating as I loved it.

"Mum tried giving me ice packs and sending me for physio when I was 15, but because the aches weren’t constant and my GP had insisted they were a normal part of childhood, it didn’t occur to us to get a second opinion.

"In 2008, even though I was no longer able to dance, I was still pursuing my dream of working in opera and went to study my A levels at Chetham’s School of Music, a boarding school in Manchester. I was still in pain, but it had become my normal, so I ignored it most of the time. 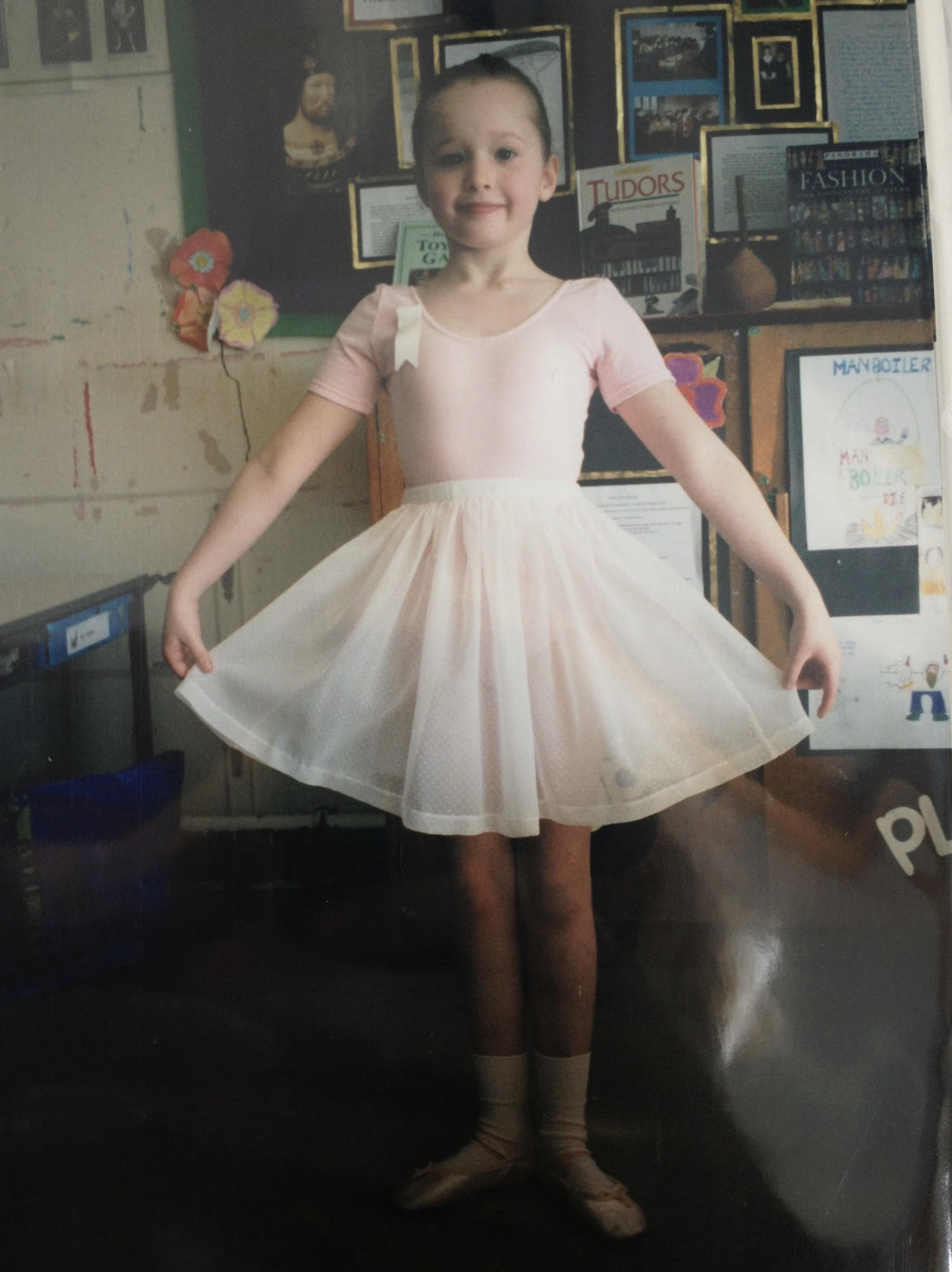 "However, two months into the first term of my second year, I felt so exhausted that I’d be in bed by 7pm.

"I tried to brush it off as a virus or too much studying. But in November, I suddenly couldn’t grip enough to pull up the zip on my trousers. I burst into tears knowing this was more than just a virus.

"A few weeks later I went home to my parents in Swansea for Christmas and Mum couldn’t hide her horror when she saw how I struggled putting on a jumper. She insisted we went back to the GP. As soon as I showed him my limited movement, he referred me for tests.

"I moved back in with my parents as we waited for the results and it was in February 2011 when I woke unable to move. Petrified, my parents rushed me to A&E, where I was finally diagnosed with rheumatoid arthritis – a long-term condition that causes painful swelling and stiffness in joints. 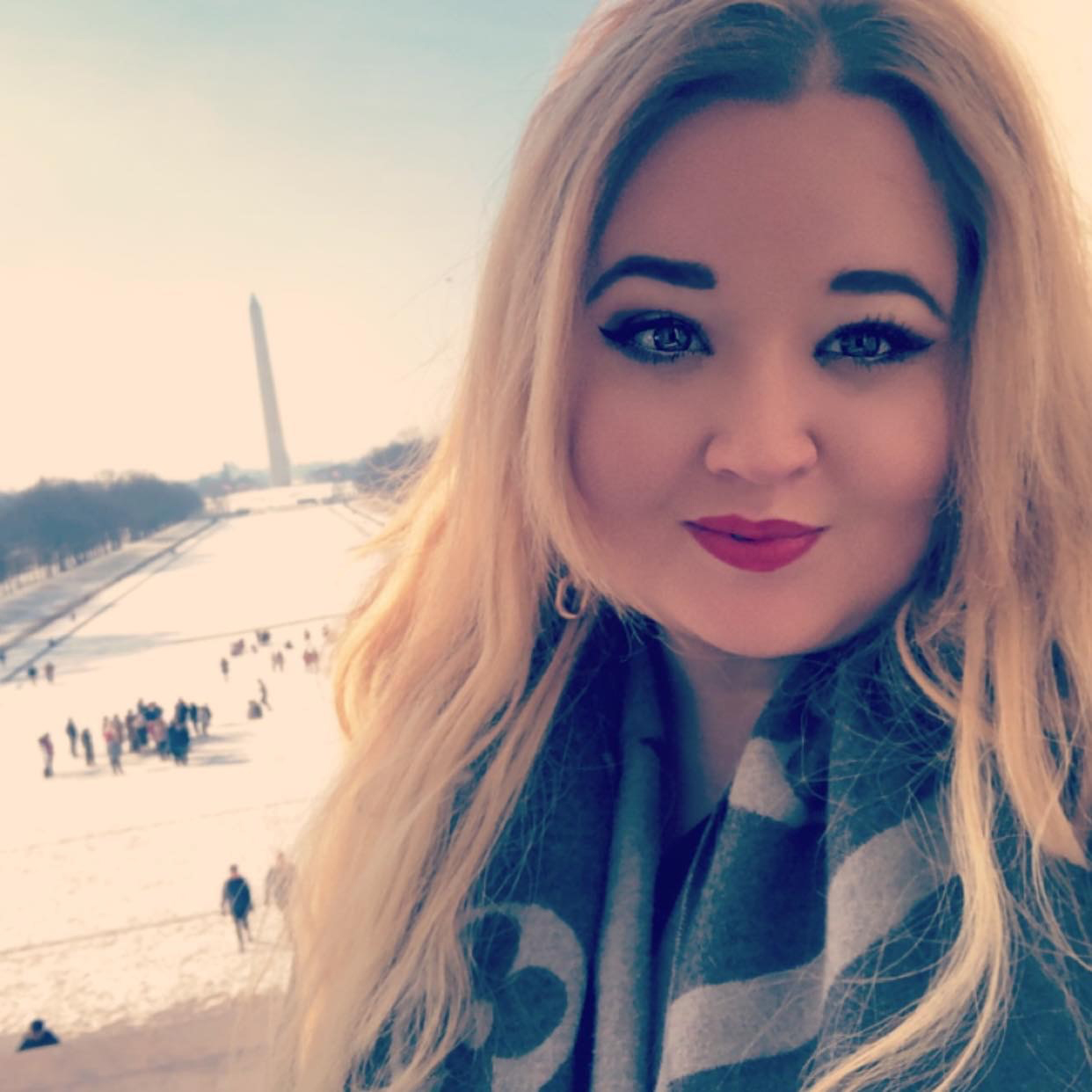 "The doctors said it was so bad because it had been left undiagnosed for such a long time, and they warned that I’d never walk properly again. I felt so upset knowing that I wouldn’t be able to live a carefree life like other teens. It all seemed so unfair.

"For the next nine days my parents and the nurses dressed me, fed me and took me to the toilet, while an ultrasound revealed the severity of the inflammation. I was put on methotrexate, as well as steroids, before being allowed to return to my parents’ home. I managed to complete my A levels, sitting them in my pyjamas.

"I couldn’t help but feel angry. I was desperate to live a normal life, so even though I’d been warned to rest, I began uni, studying music at The Royal Academy of Music, using a walking stick and taking painkillers. I’d go on the odd date or to the cinema with friends, but it would leave me so exhausted I could barely move.

"By the time I was 24, I was getting regular flare-ups and my doctor warned me to take my condition more seriously and rest as they’d advised. I finally made the decision not to pursue opera, knowing I physically wouldn’t be able to keep up and because I wanted more stability in my life. Instead I got a job in cyber security, which I love, and volunteered at an arthritis charity. 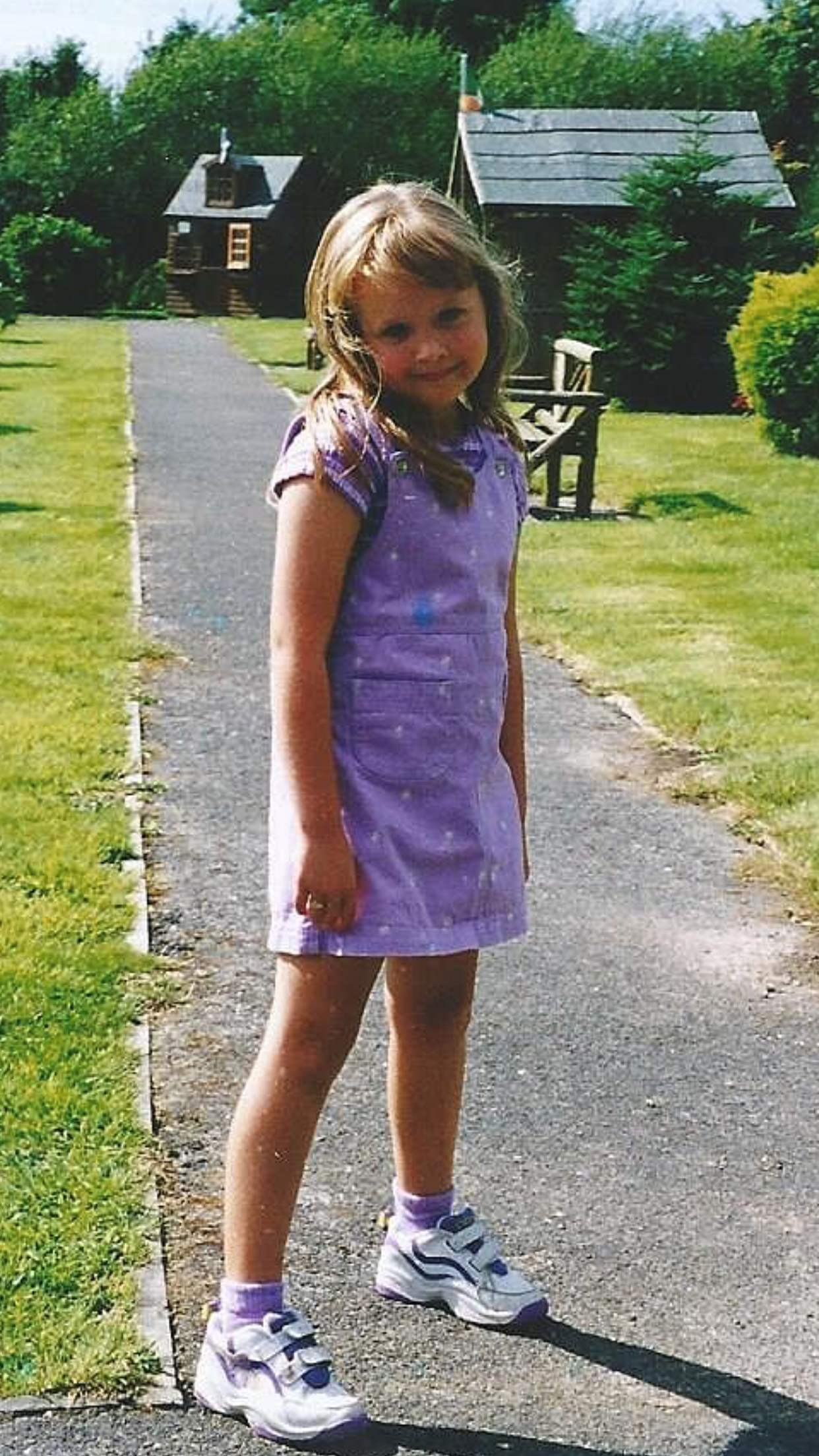 "These days, I’m more accepting of my condition. As I often wake in pain, I know to give myself extra time to get ready. When I’m struggling, just making a meal at the end of the day can feel like a marathon, so I no longer beat myself up about it.

"Doctors have said it’s unlikely my condition will ever go into remission and I will need medication for the rest of my life, but I’m just so grateful for my amazing family and friends.

"I’m single at the moment, but while being so exhausted will affect every aspect of any of a relationship, I’m hopeful I’ll meet someone understanding. It affected so much of my childhood, but I refuse to let this horrific condition beat me.