If you're a parent to young children, chances are you're rushing around trying to sort out uniform for your kids ahead of the start of the new school year.

And you're in good company, because Kate Middleton is also preparing for her three children, Prince George, nine, Princess Charlotte, seven and Prince Louis, four, to head back through the school gates. 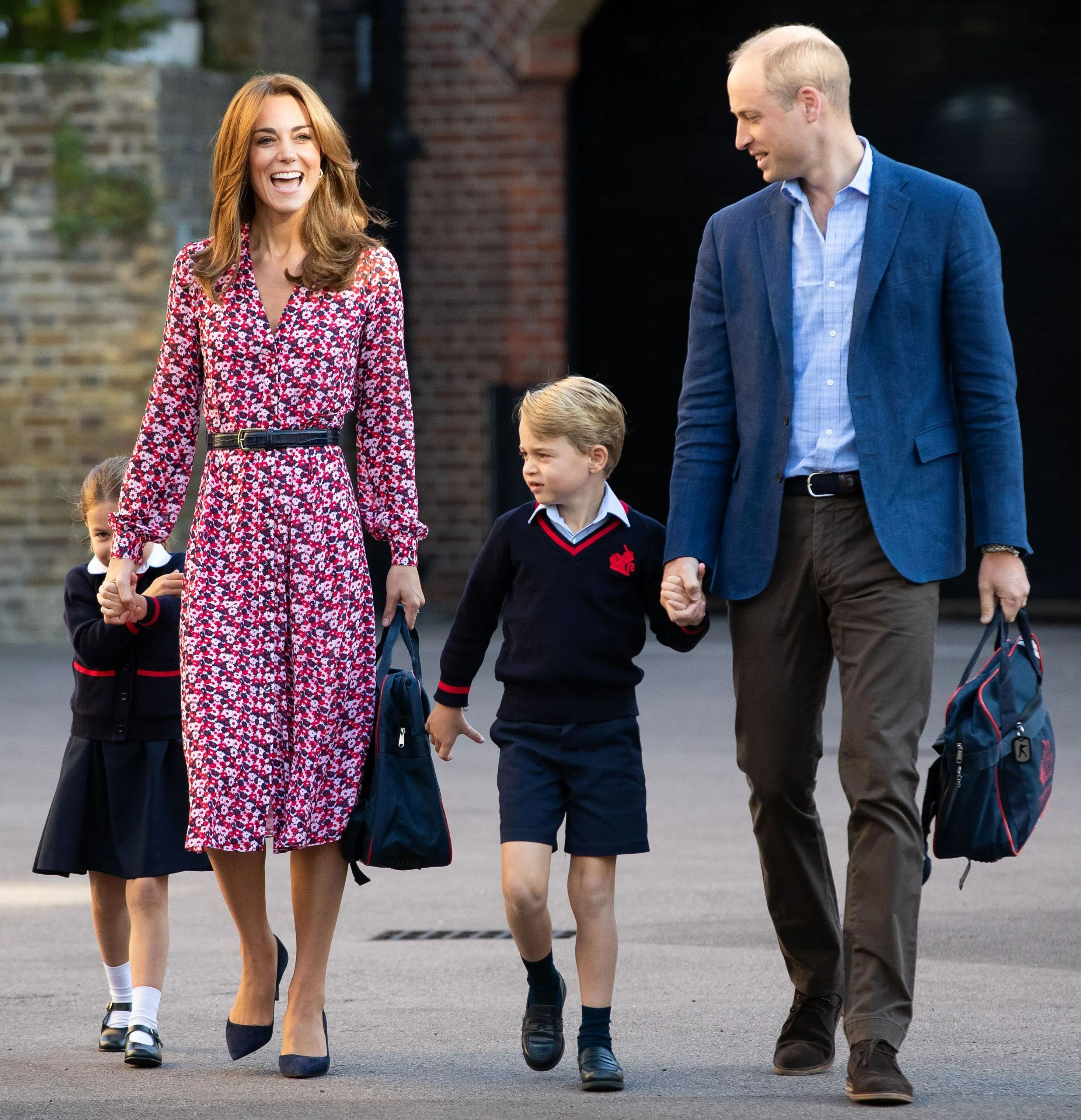 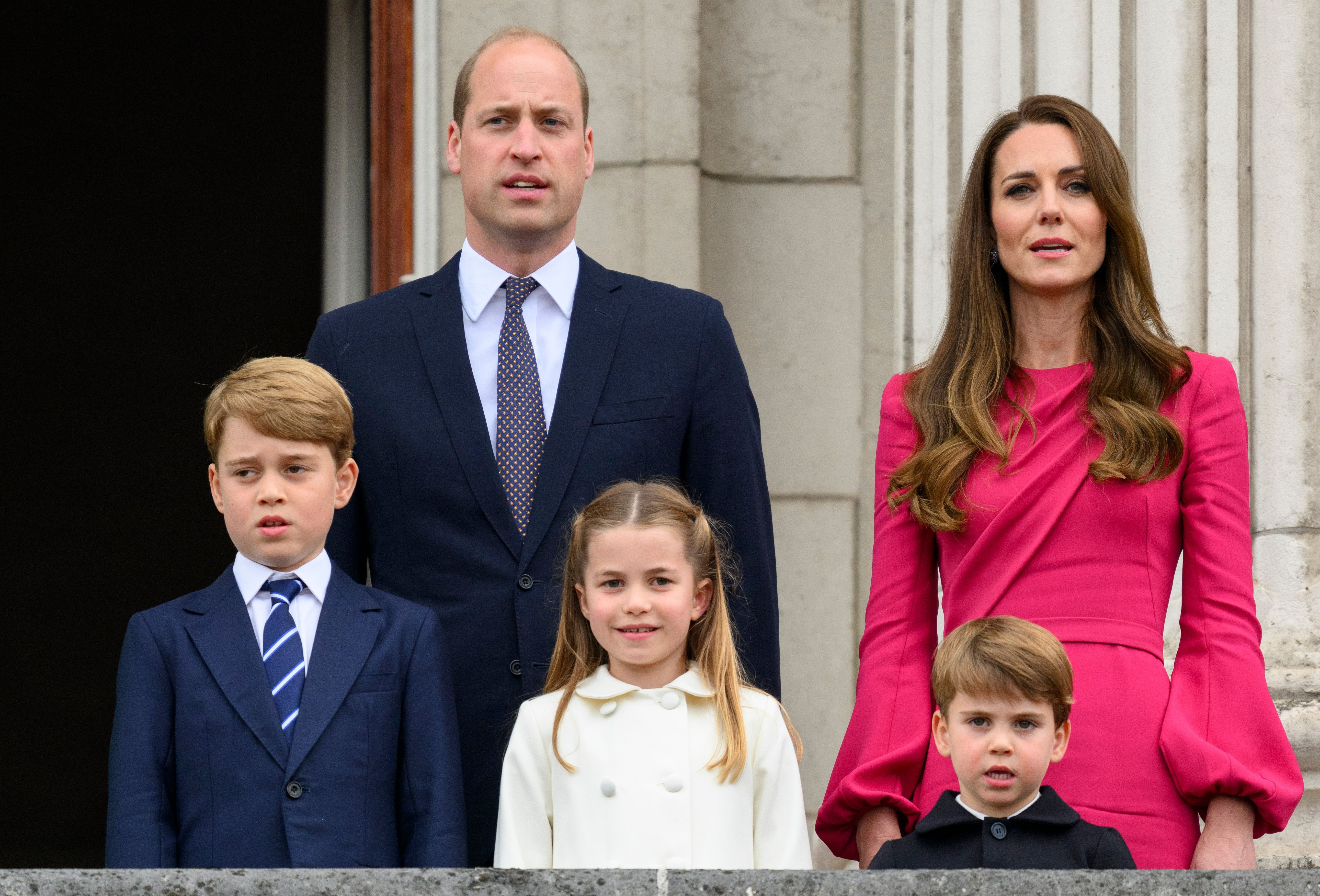 But from stationery to packed lunches, there's a lot to remember when it comes to back-to-school shopping.

Speaking to Hello! magazine, a source claimed that mum-of-three Kate once made a classic mistake while she was out shopping for new shoes for her children.

In 2018, the Duchess of Cambridge reportedly took a visit to Peter Jones in London but forgot one essential item – a pair of socks.

Instead, the children, who were wearing summer sandals at the time, are thought to have borrowed a pair from the department store so they could try on their new shoes to determine whether they fit properly.

READ MORE ON THE ROYALS 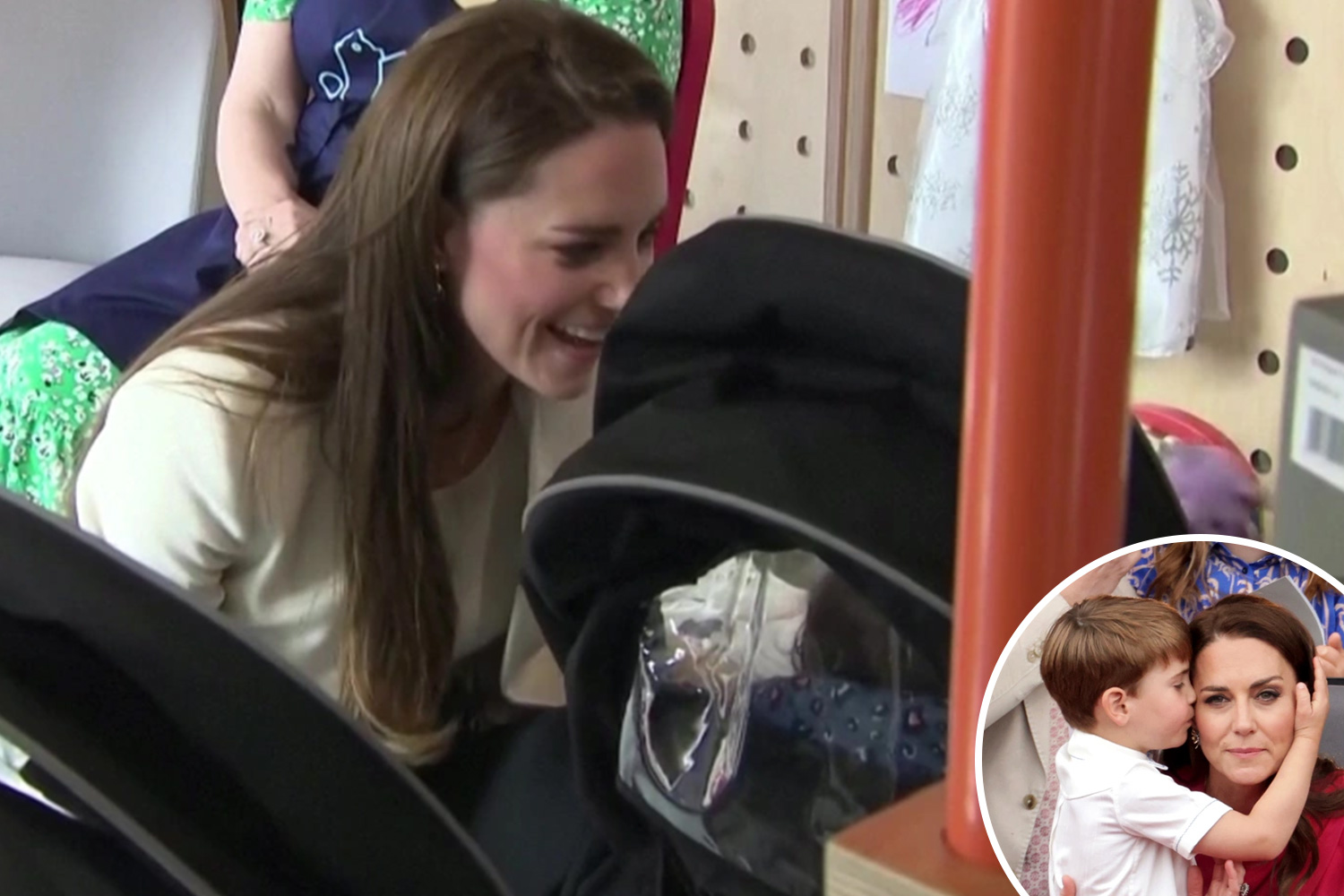 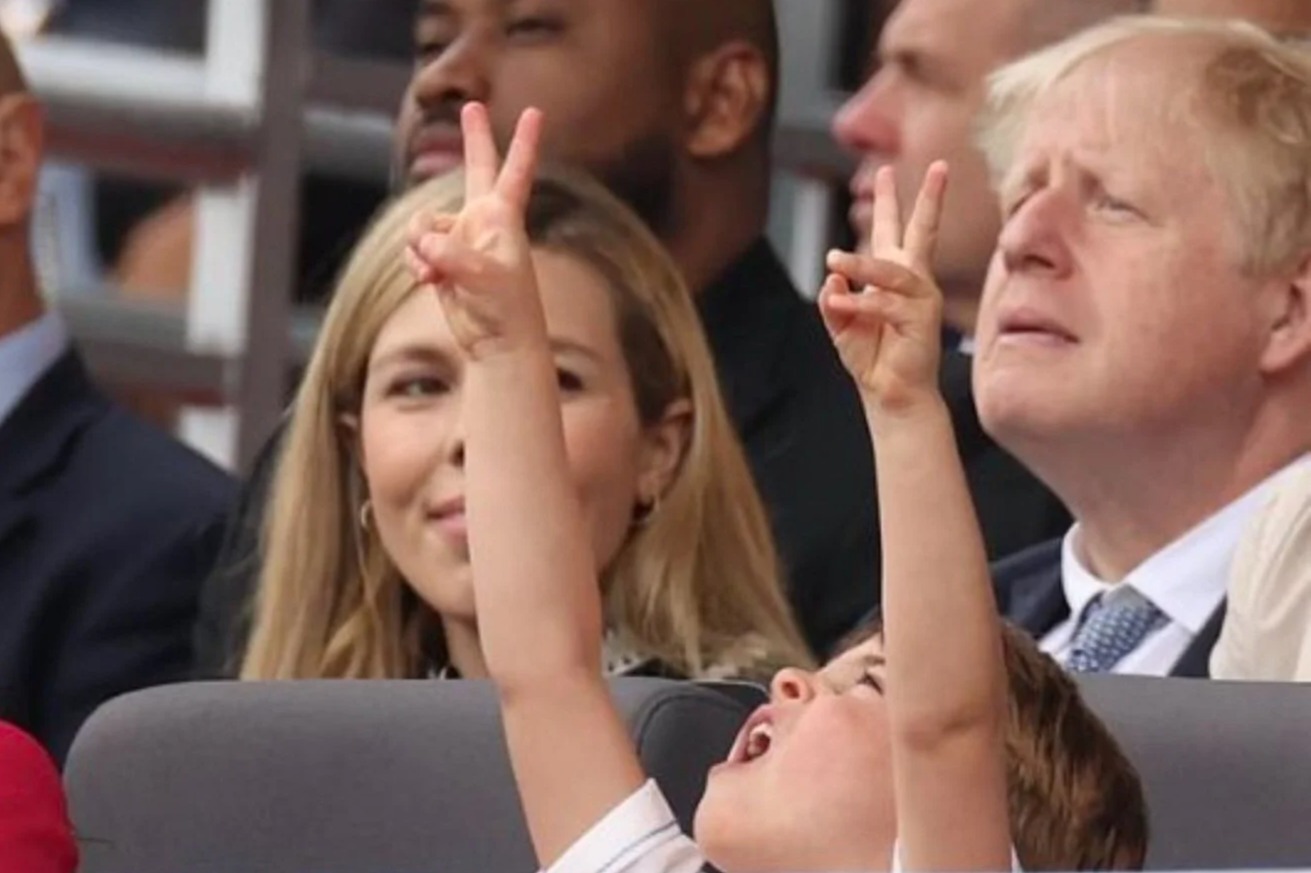 Kate Middleton and Prince William have recently revealed that the young royals have enrolled at the £7,000-a-term Lambrook School near Ascot, Berkshire.

If the royal youngsters attend full-time without boarding, it will cost the Cambridges an estimated £53,508 per year.

The private school is a nine-mile drive from their new abode near Windsor Castle, as they move to be closer to the Queen. 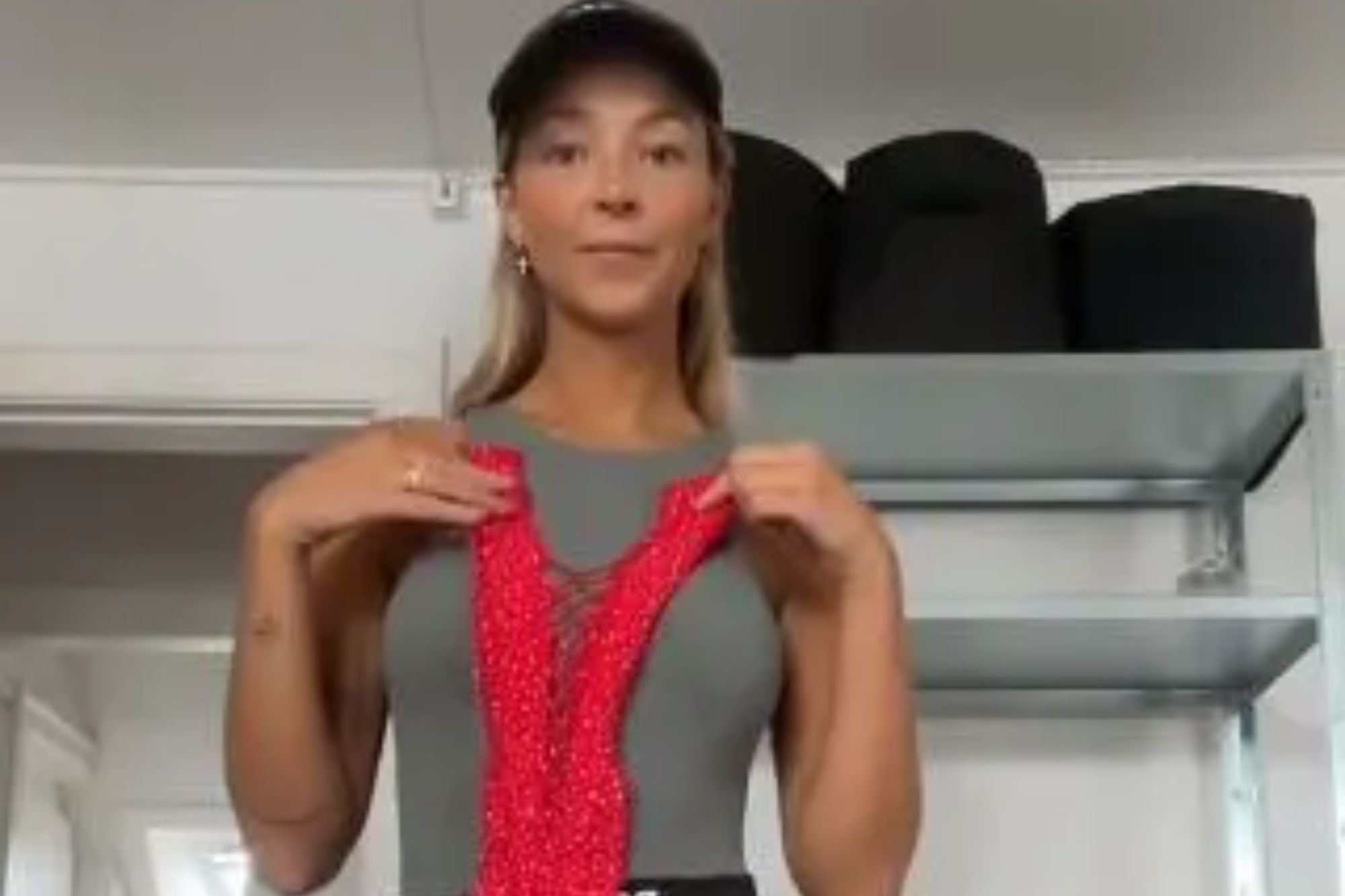 I got the £4 bodysuits from Shein…they were miniscule, here's how they look 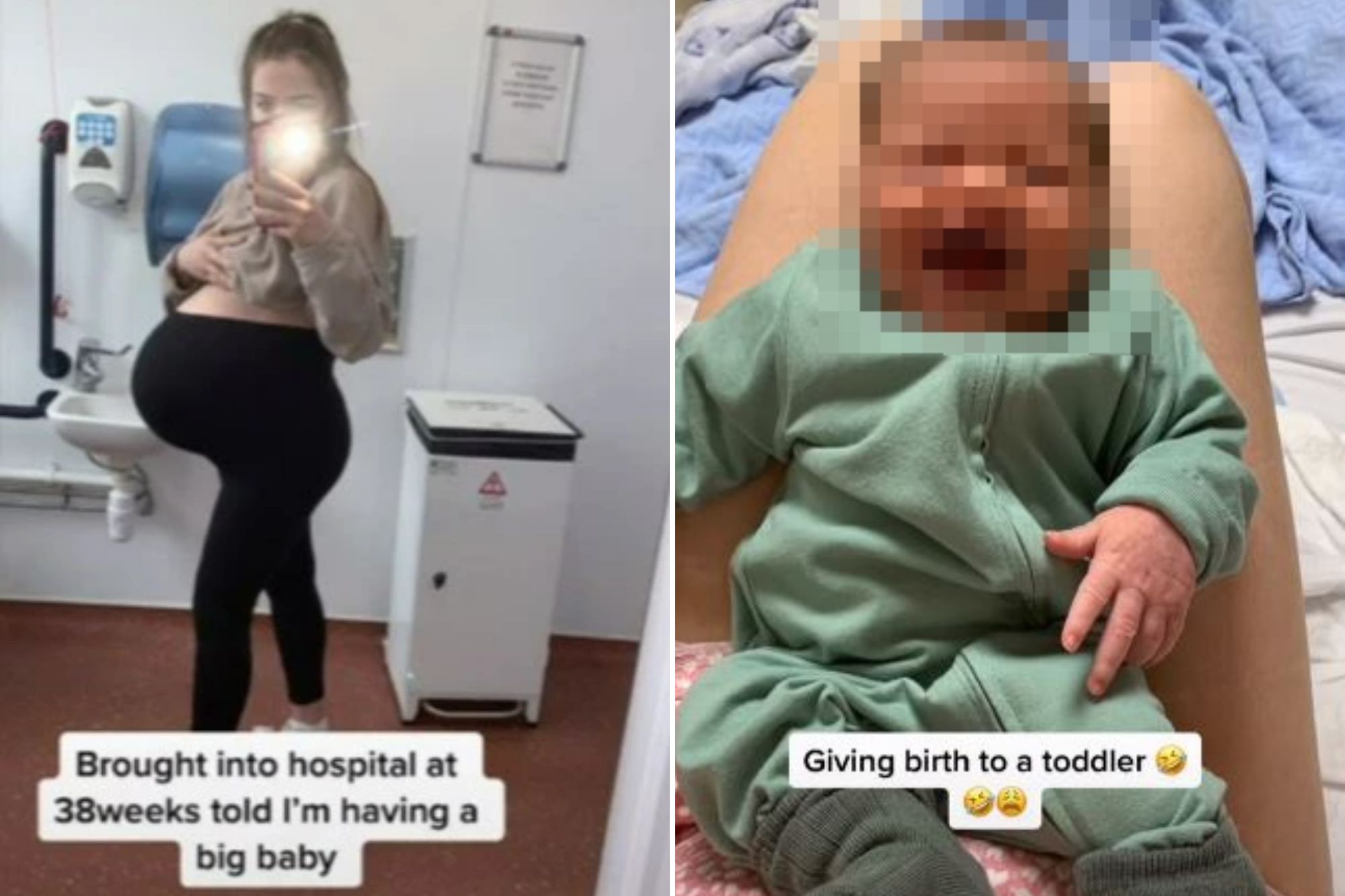 Louis, who went to the Willcocks Nursery School in London, and his siblings will also be able to partake in various extravagant extracurricular activities all included on the curriculum.

The trio will be offered the chance to try out scuba diving, cookery, polo – and there’s even a nine-hole golf course for the kids to enjoy in the school’s sprawling 52 acre grounds.

Millions of PlayStation owners could be owed ‘up to £560 EACH’

As well as the traditional subjects, the school offers pupils the chance to try out scuba diving, podcast making and even a nine-hole golf course.

Chess, life-saving, bee-keeping and song-writing are also on offer at the "thriving" independent school, home to 620 pupils.