Kate, Princess of Wales and Queen Consort Camilla attended a lunch held for governors-general of the Commonwealth nations at Buckingham Palace in London today (September 17). And as has been the case for many of Kate’s outings since the Queen’s death, she wore beautiful pearl jewellery in tribute to the late monarch.

On her wrist, Kate wore a elegant three-strand pearl bracelet believed to be from the late Princess Diana’s collection.

She also wore a three-strand pearl necklace similar to the style worn by the late Queen throughout her life.

The Princess also donned a pair of diamond and peardrop pearl earrings, a style she has worn frequently since the Queen passed.

These particular earrings were worn by the Queen to mark her Silver Jubilee celebrations in 1977. 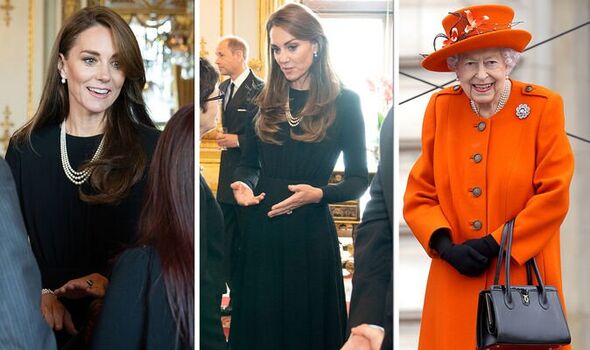 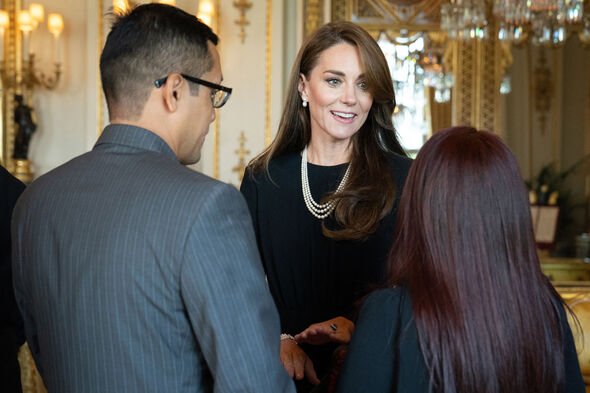 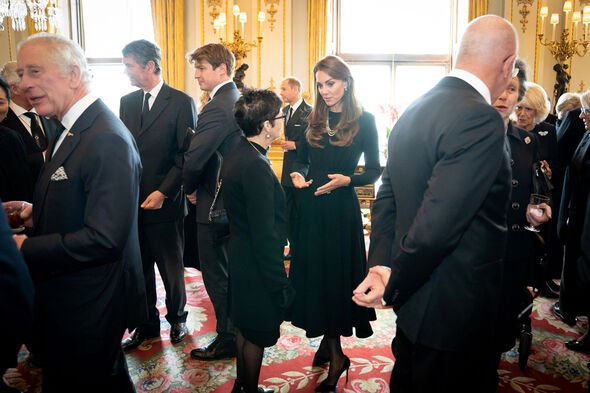 Kate has worn these earrings believed to be from the Queen’s jewellery box on several occasions previously.

The Princess of Wales was spotted wearing the jewels on her first solo royal trip abroad to the Netherlands in 2016.

Kate also wore the earrings for her first appearance after the birth of her third child Prince Louis in 2018, as a touching tribute to the Queen.