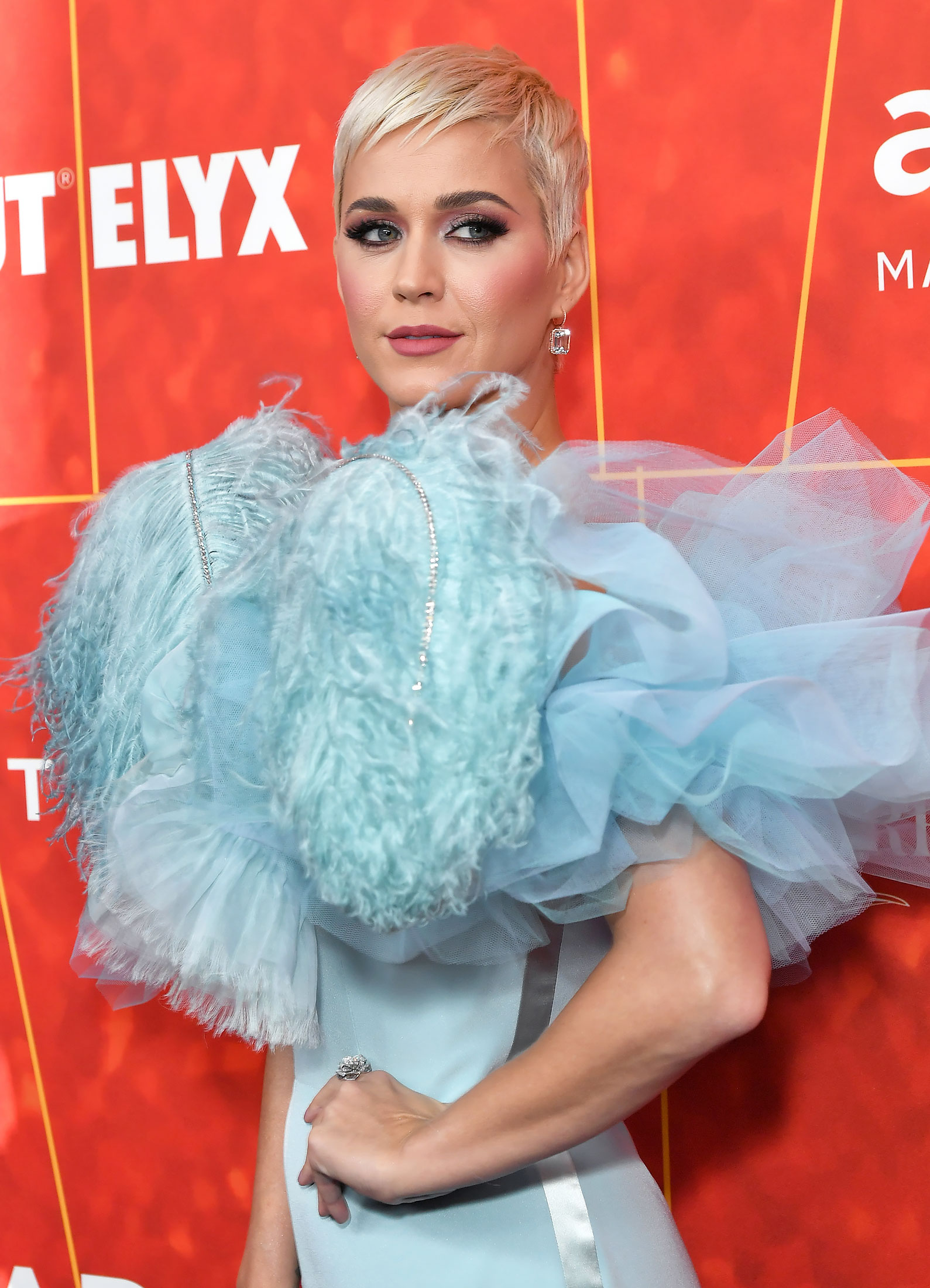 From her ice cream cone bra circa the “California Girls” music video to the Christian Siriano cow print jumpsuit she wore on American Idol, Katy Perry’s wardrobe is as iconic as it gets.

And the 36-year-old singer doesn’t just wear things once and toss ‘em to the side — oh no.

Instead, she’s been picking and choosing her favorite pieces of clothing to hand down to 9-month-old daughter Daisy Dove, who she shares with Orlando Bloom.

Once the little one is old enough, Perry told Popsugar she plans on giving her daughter “carte blanche” access to her wardrobe. “I think about it all the time,” the “Electric” singer told the outlet.

She admittedly does “a lot of cleanups” — likely to make room for newer and wilder additions, but the American Idol judge admits that “I do have some stuff always that I’m thinking about.”

Perry started building her daughter’s future wardrobe from the moment she found out she would be having a little girl. “I need them to go somewhere,” she told Popsugar about her clothes. “I want them to be worn again.”

That said, Daisy’s personal style remains TBD. “[Daisy will] probably just be goth, and like, ‘No, Mom. Thanks,’” Perry joked.

Regardless of whether her daughter wants to wear all black or live up to her name and be the ultimate flower child, we have a feeling she’ll be able to find something fitting of her future aesthetic.

After all, the Teenage Dream singer has quite the extensive wardrobe — and she’s kicked it into high gear this past year. In fact, she just debuted a fiery ensemble for the American Idol season 19 finale via Instagram on Monday, May 24.

“MEGA RED ALERT TONIGHT’S #AMERICANIDOL FINALE IS NOT A DUMSTER FIRE! YOUR FAVES ARE NOT SAFE! VOTE ONLINE, VIA TEXT OR ON THE APP,” the singer ironically captioned her post, striking a serious pose in front of a dumpster. 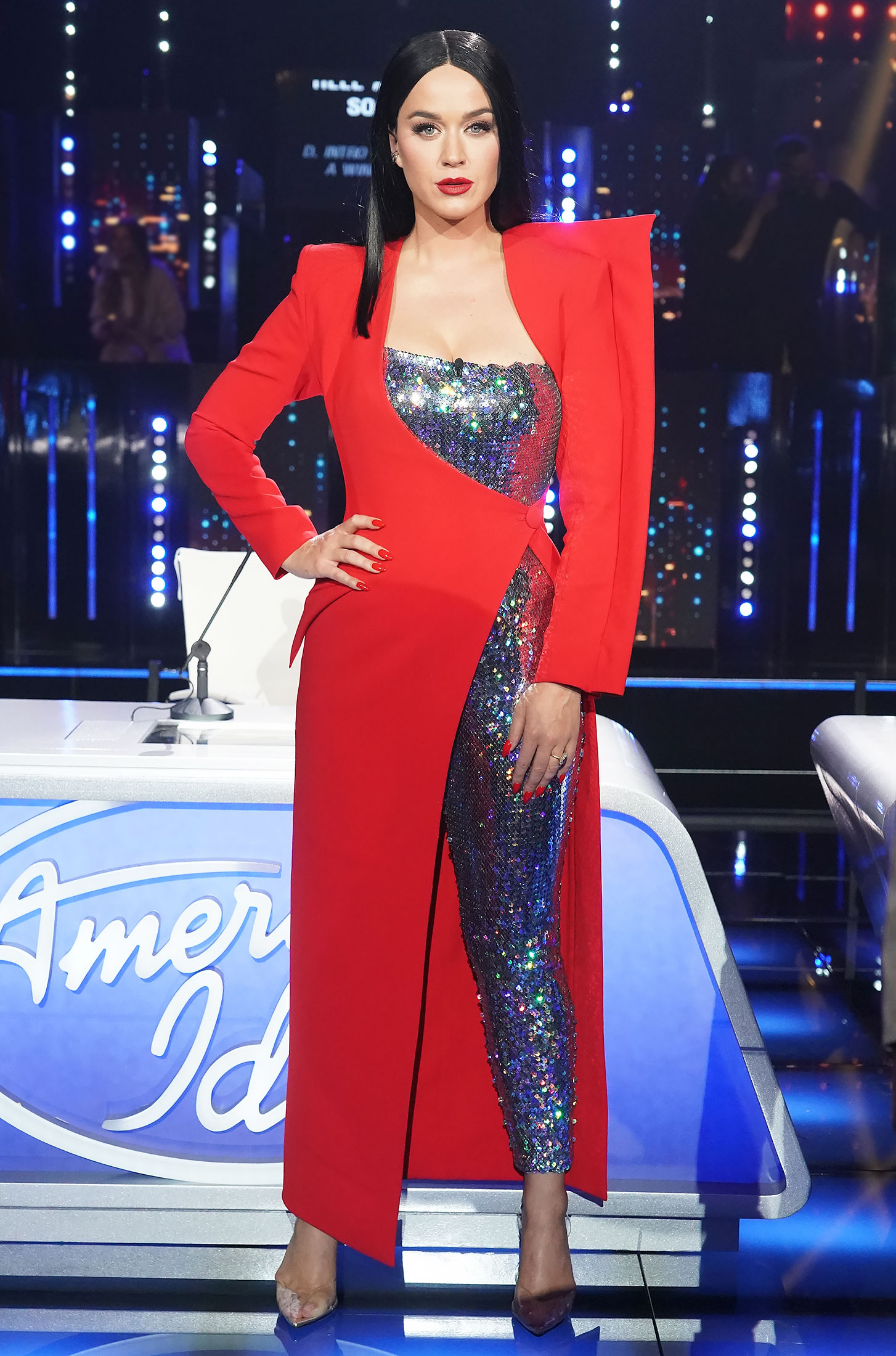 Blake Shelton simply couldn’t get over her Femme Los Angeles lucite heels though.

“So typically you can’t see the struggles of a ladies toes. I mean, I have sit here and look — that’s torture on the toes,” the country singer said, showing Perry’s smushed toes in her see-through pumps. “Your toes are gonna be glad the show is over. Look at them crying — little toes.”