La Perla has moved to Manhattan’s SoHo with a new rotating store concept. 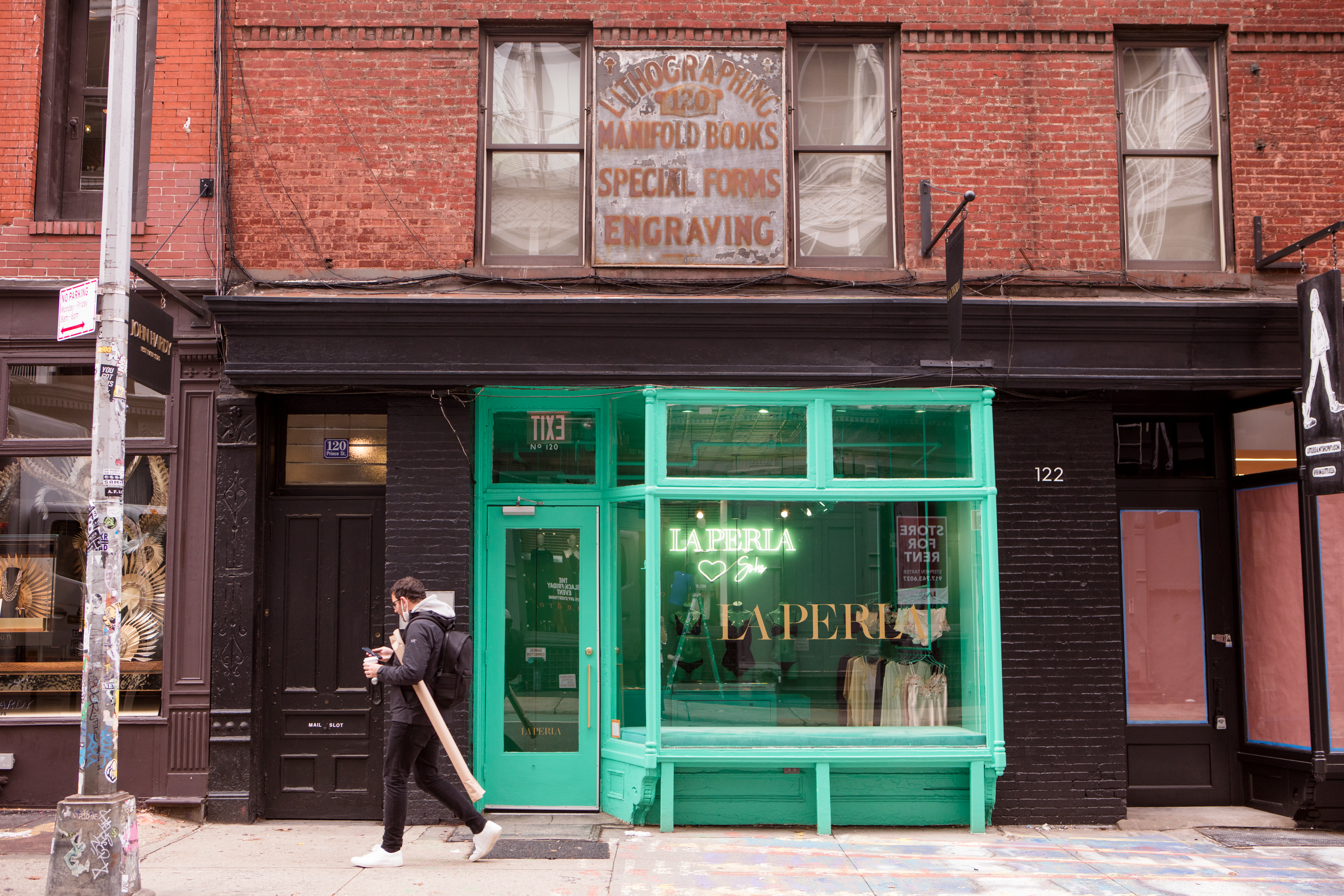 The 1,000-square-foot shop, located at 120 Prince Street between Wooster and Greene streets, is covered in a floor-to-ceiling custom teal (both inside and out). The color washes over the entire space, until shoppers open drawers lined in a canary yellow, or step inside dressing rooms tinted in soft pink. 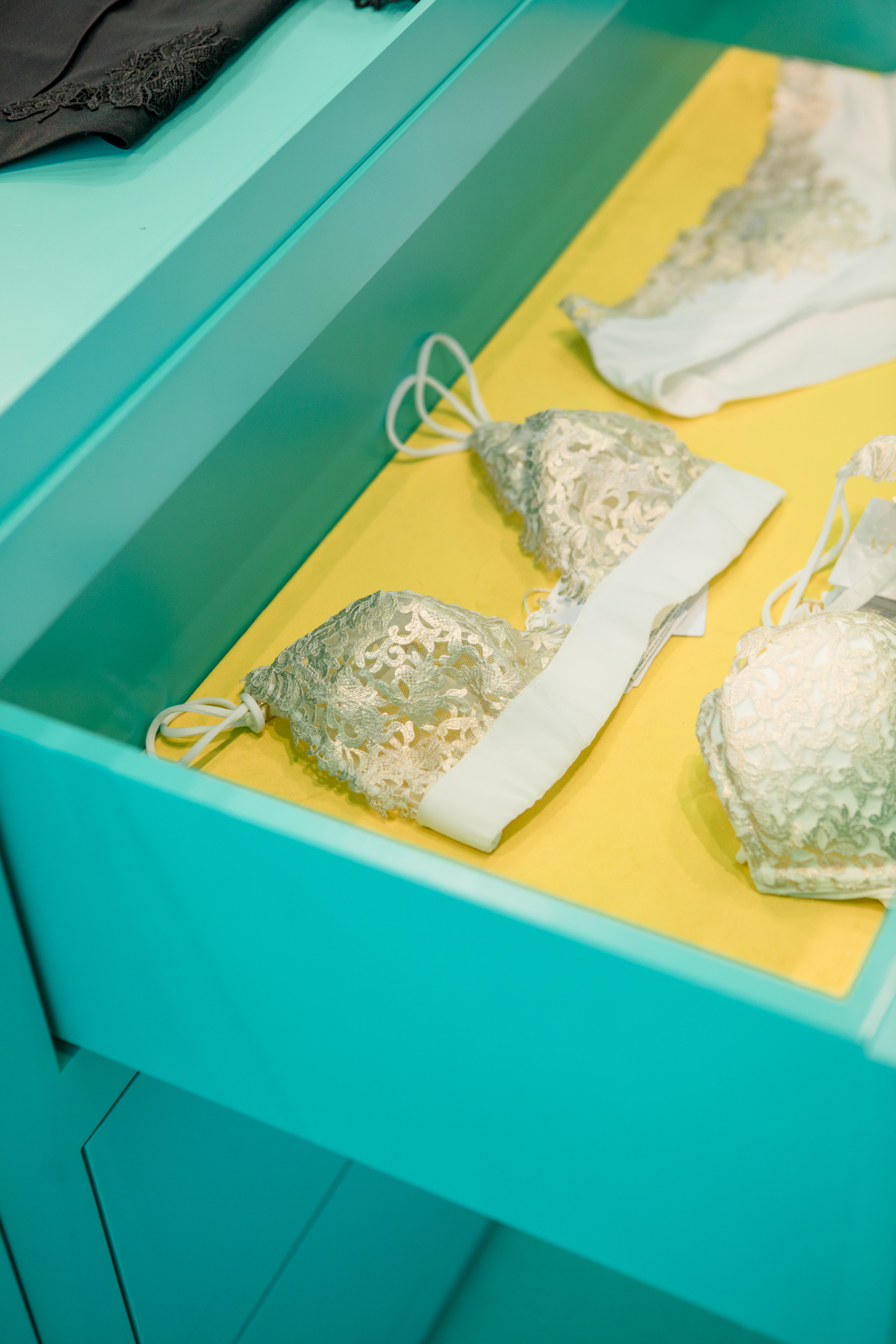 The first design concept, the company said, illustrates how color is essential to the brand. But the arrangement is only temporary.

“Our space will feature a rotating store concept to express movement and constant change,”  said Morgan P. Richardson, La Perla’s president of Americas. “The concept is to offer novelty for our customer to discover each time we refresh the design. LP Lab will support the SoHo community by connecting to all New York creatives alike, with a spirit of giving back that emanates beyond the four walls.” 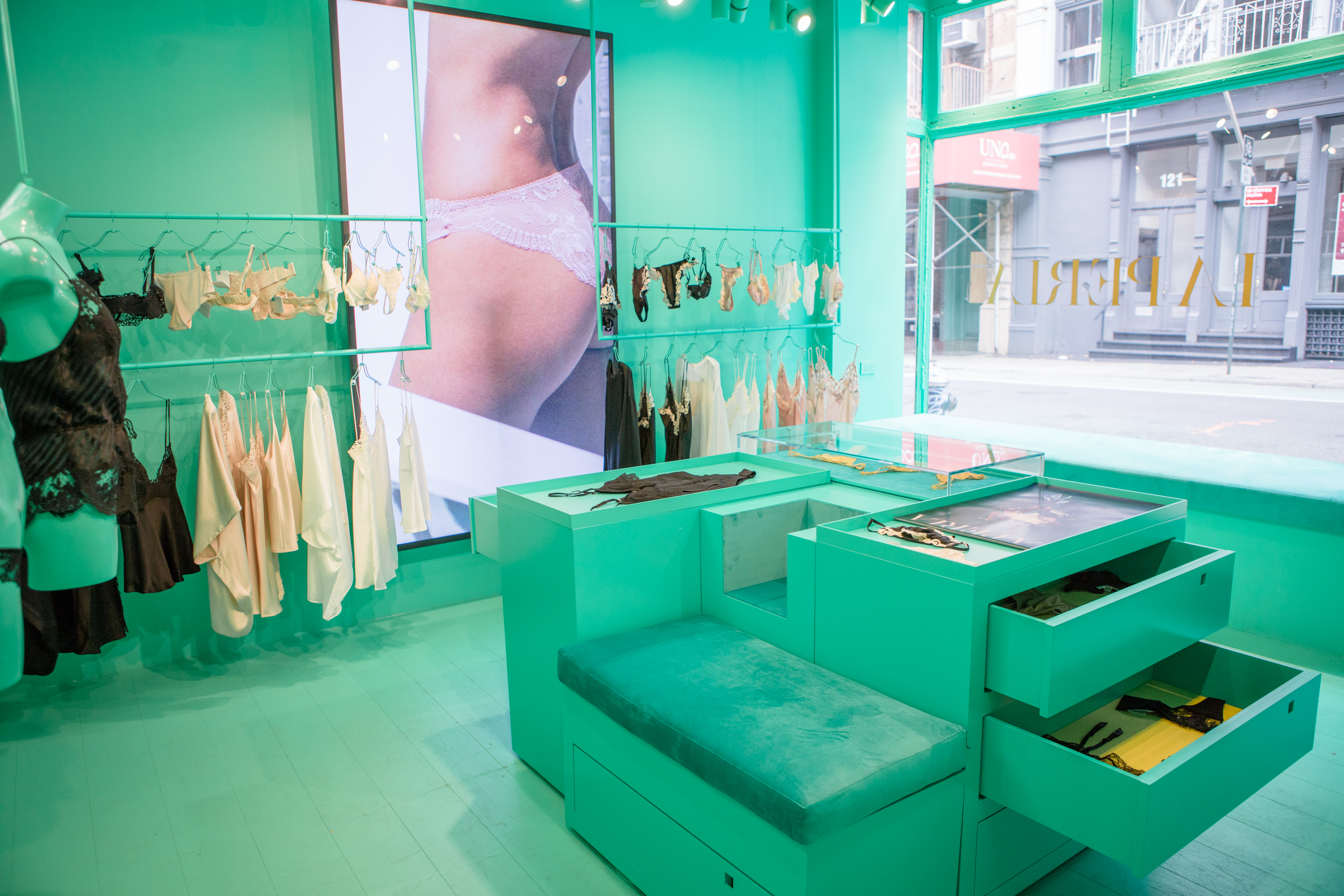 An oversize video monitor hangs on one wall of the shop. Courtesy Photo

The SoHo space is the latest example of La Perla’s widening store fleet Stateside. Last month, the lingerie brand relocated to a new space on Manhattan’s Upper East Side, in addition to opening a pop-up shop at the Fred Segal store on Sunset Boulevard in Los Angeles, which runs through April 2021. In August, La Perla opened a store in Highland Park Village, a shopping center in Dallas. The firm has previously said it plans to open more brick-and-mortar locations in the U.S. and China. 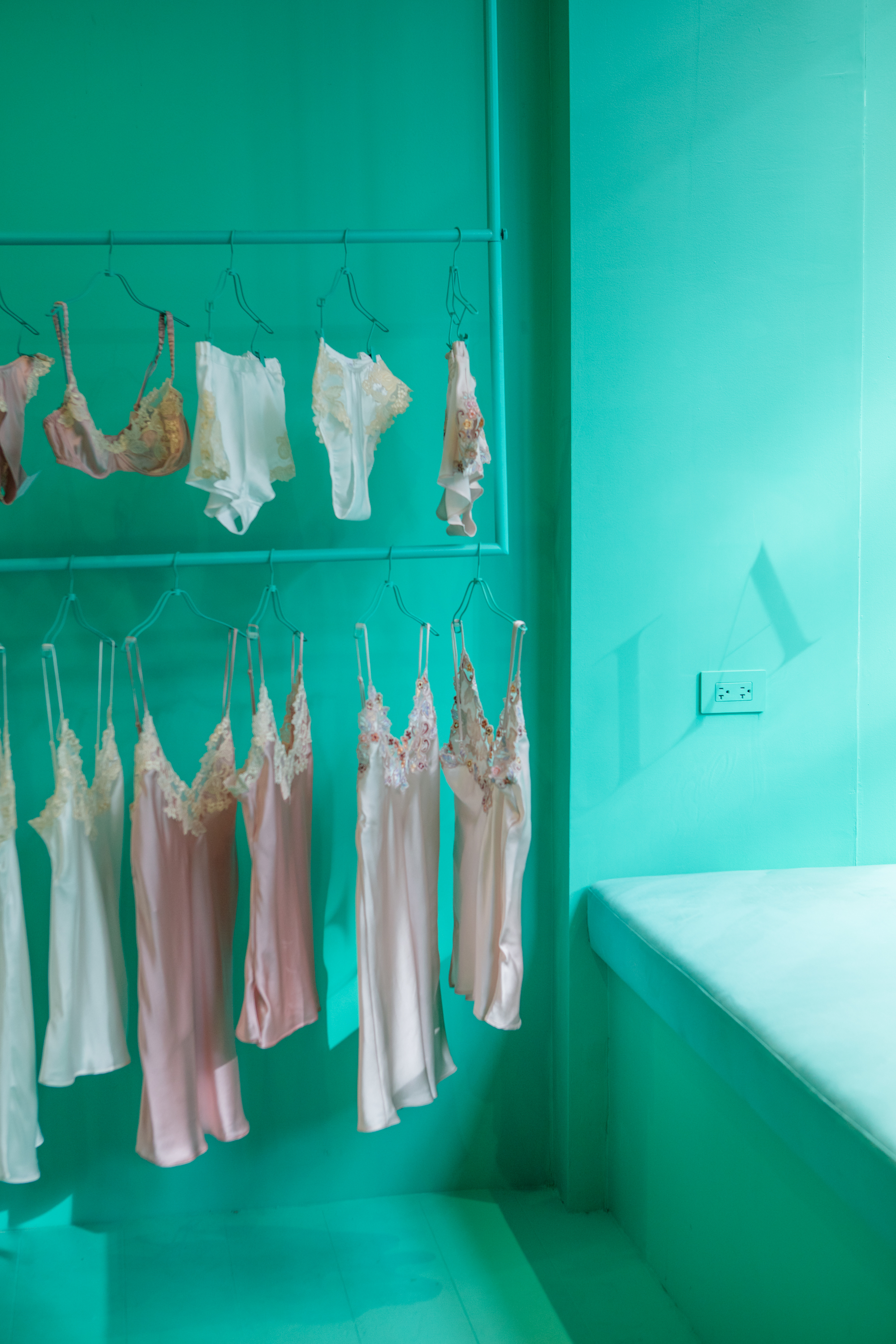