A "LAZY" mum blogger who lets her six children eat with their hands has opened up about the extreme lengths she goes to to look "hot as f**k".

Australian mum blogger Constance Hall – who recently revealed she only bathes her children three times a week -shared a make-up free photo with her 1.3m Facebook followers before delving into her extensive beauty regime.

As well as using filters on her social media selfies, Constance said her spray tans are "essential" preparation.

She continued: "I put a f**k load of make-up on. So much so that sometimes my kids think I'm some new nanny and don't even recognise me."

After spending an hour styling her hair, Constance joked that she takes "roughly four million photos of me to get my chin angles right". 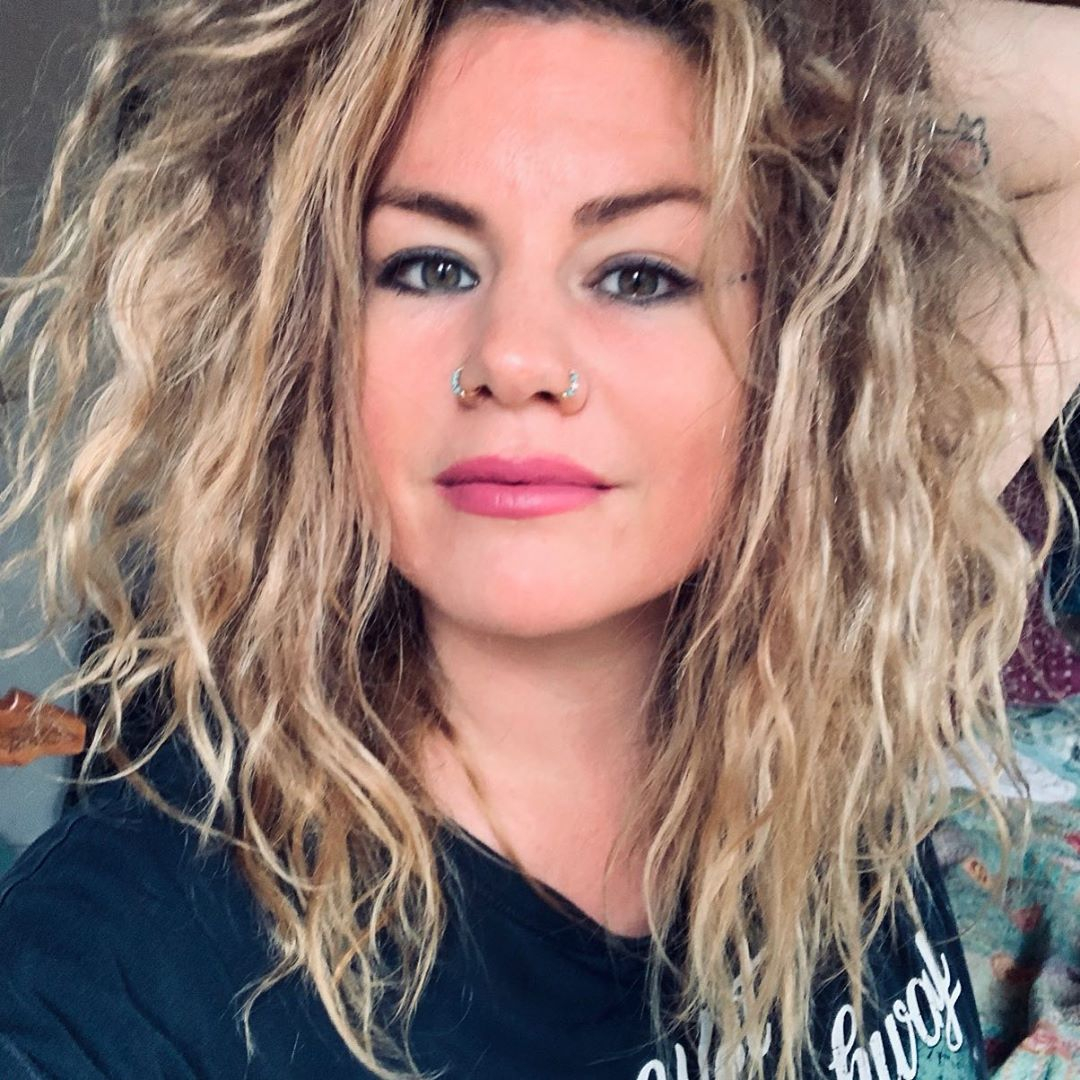 Or if that fails, she then "waits until dusk or dawn or find a random place without too much direct sunlight" and ensures she's wearing "the most flattering clothes available."

But to give her followers some perspective of what she looks like on days when she's not taking selfies, Constance then posted a photo of her in her husband's underwear enjoying a swim with her family.

She added: "Here I am yesterday at a waterhole, having a swim in my husband's undies coz I didn't have any on and bathing my baby… just as beautiful, but quite different."

The photo – which was shared on both Constance's Instagram and Facebook pages – has racked up thousands of "likes" from fans. 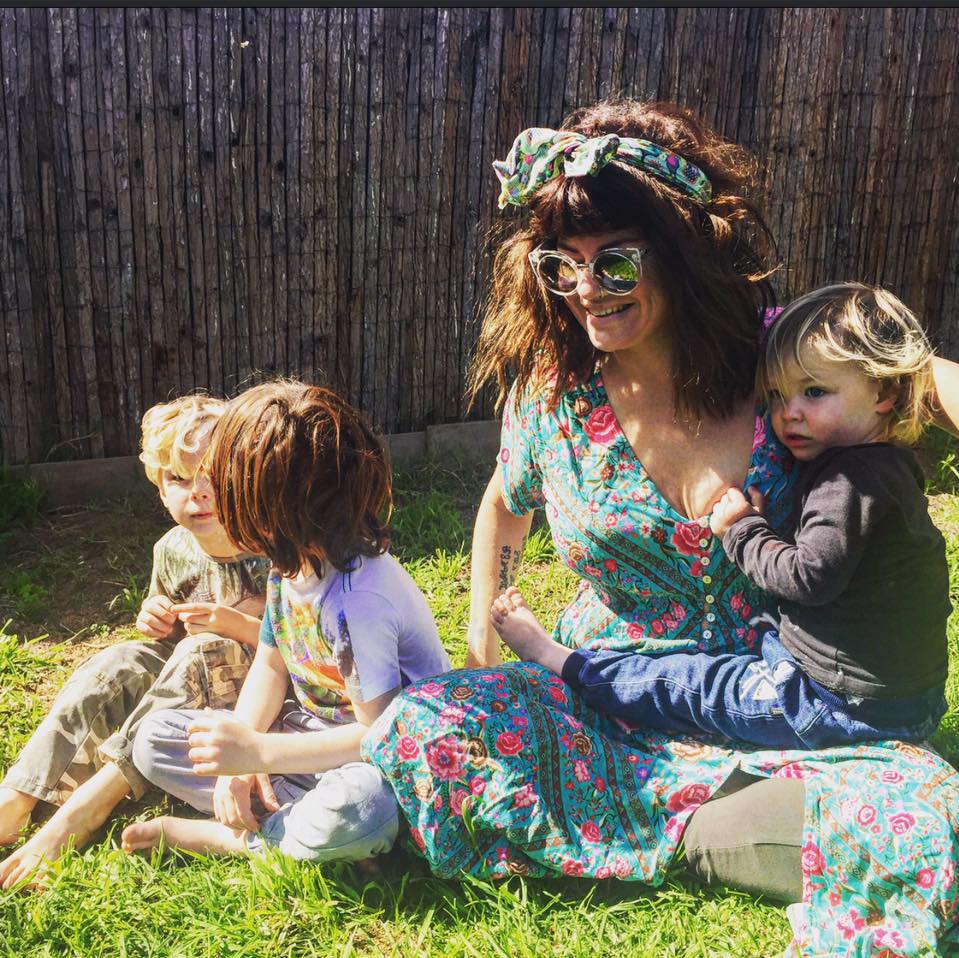 One replied: "This is what makes you so ace Con."

Another added: "Con, in this photo you look even more beautiful! Your natural beauty is stunning."

Meanwhile, a third wrote: "Con, an inspiration! These memories you will hold on to forever! Keep taking photos no matter how you're feeling because life is so very short, we need these photos to keep our memories alive."

Last month, Constance admitted to using fake profiles to hit back at trolls who said her children must HATE her.

In more parenting news, this mum-to-be's gender reveal cake showing a foot on her tummy has been compared to something VERY rude instead.

And this mum transformed her cupboard under the stairs into a Disney-themed snug for her daughter.

Plus this mum said her heart "nearly burst" when her twins who normally wrestle were caught cuddling across their cots on the night camera.