A NEW study has claimed that programmes such as Paw Patrol and My Little Pony could be making your child “prejudice.”

It argues that more action is needed to "shape the perceptions" of children, according to a report. 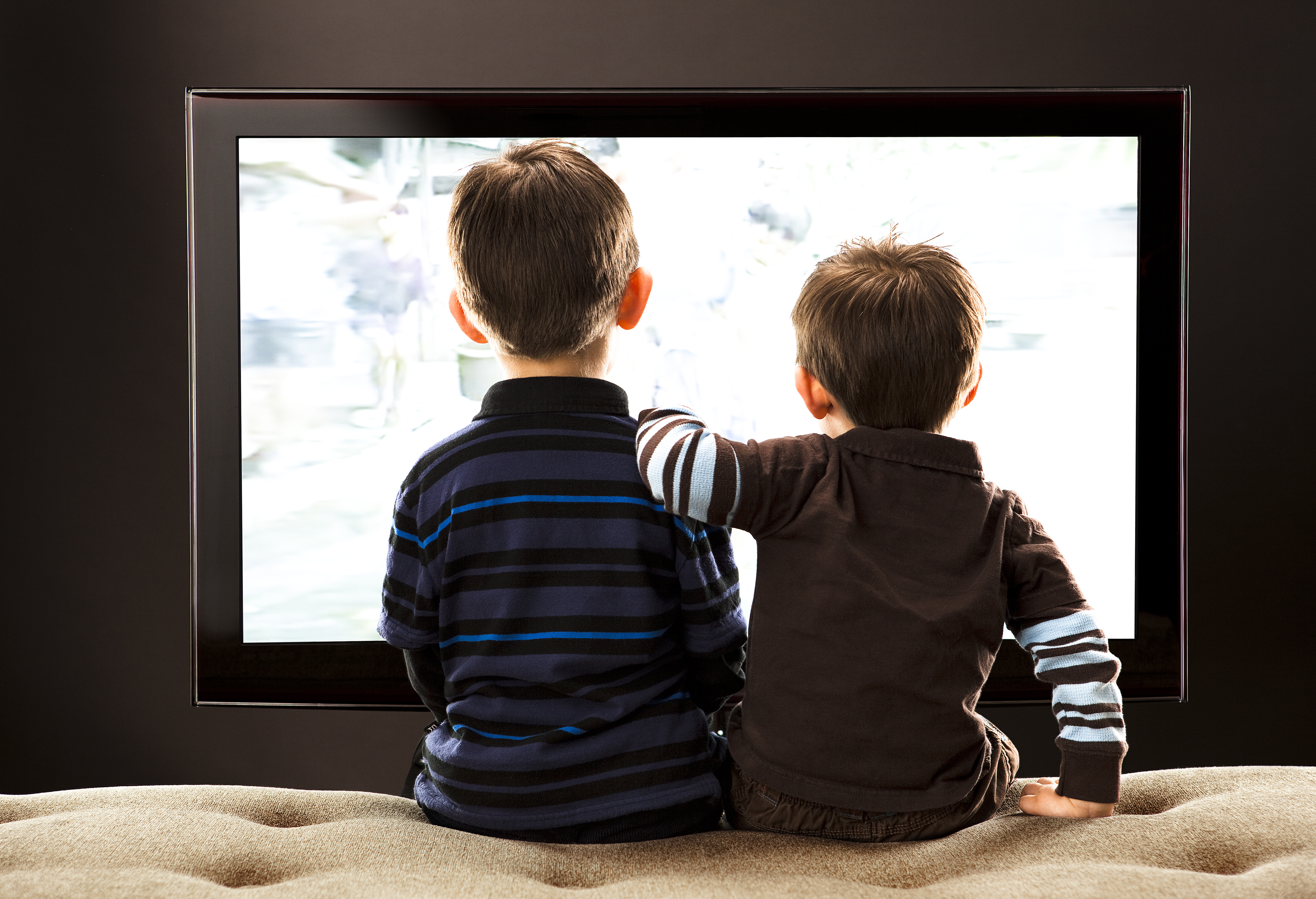 The study, titled Is TV Making Your Child Prejudiced?, has argued that preschool entertainment is guilty of poor minority representation and the use of stereotypes.

PAW Patrol was criticised over gender balance, while My Little Pony was found lacking in its portrayal of class distinctions. 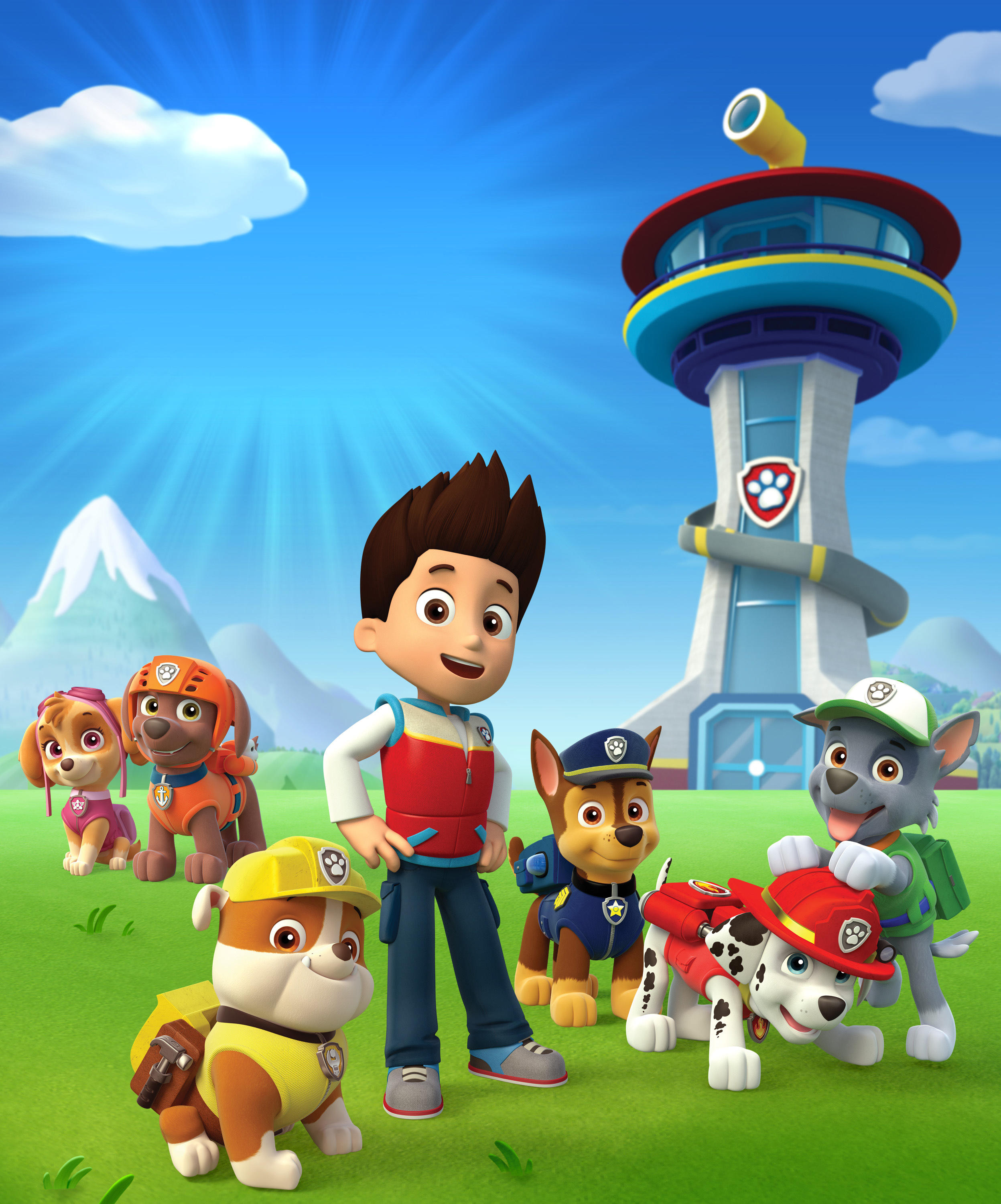 This is despite the fact that Fireman Sam recently introduced the character of wheel-chair user Hannah Sparkes to the programme.

In the episode “The Last Crusade” Aunt Holiday and Auntie Lofty were portrayed as a lesbian pony couple.

But the study argues that there is more work to be done.

The study, by children's app company Hopster, said progress has been made but argued that "more work needs to be done to help positively shape the perceptions of our youngest generation". 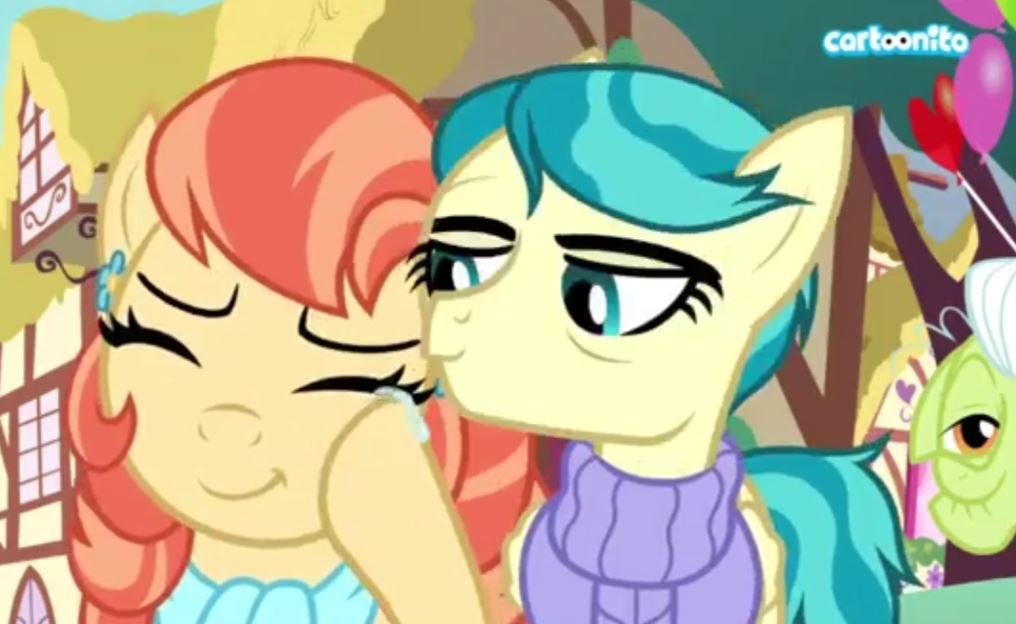 Nick Walters, founder of Hopster, said: "Many shows aimed at preschoolers are entertaining and educational, but it's clear from our research that stereotypes still creep in.

"It's so important that kids from all types of families see themselves represented in the shows they watch."

The report examined 50 popular children's TV shows for their inclusivity, and the negative or positive nature of on-screen representation.

It has been claimed that only nine per cent of material viewed showed working-class families, with mansions and palaces commonplace in children's TV.

Despite its effort to represent LGBTQ+ the report said this lapse is "demonstrated in My Little Pony, where the unintelligent, 'working-class' goat characters are given strong Southern US accents". 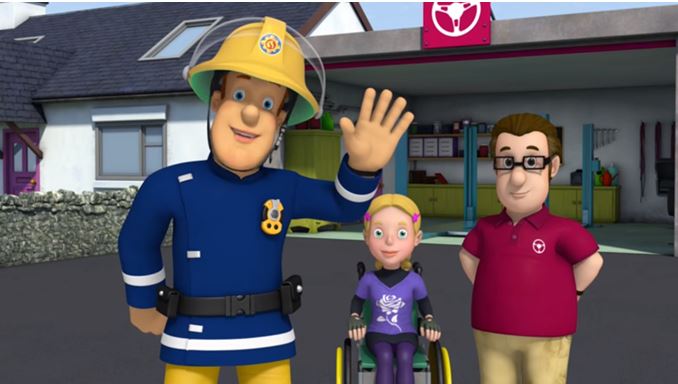 Concerns were also raised that just 16 per cent of content studied displayed disability, and often did so negatively. Only seven per cent of studied content reference an LGBT character.

The Go Jetters, cited as a good example in the study, was praised for "featuring a male unicorn as a lead character", and an episode where male characters lean in to kiss each other.

Its study found that BAME representation was also tokenistic, such as in Horrid Henry, and that shows missed the opportunity to portray diverse faiths on screen. Only six shows of 50 had BAME lead characters. 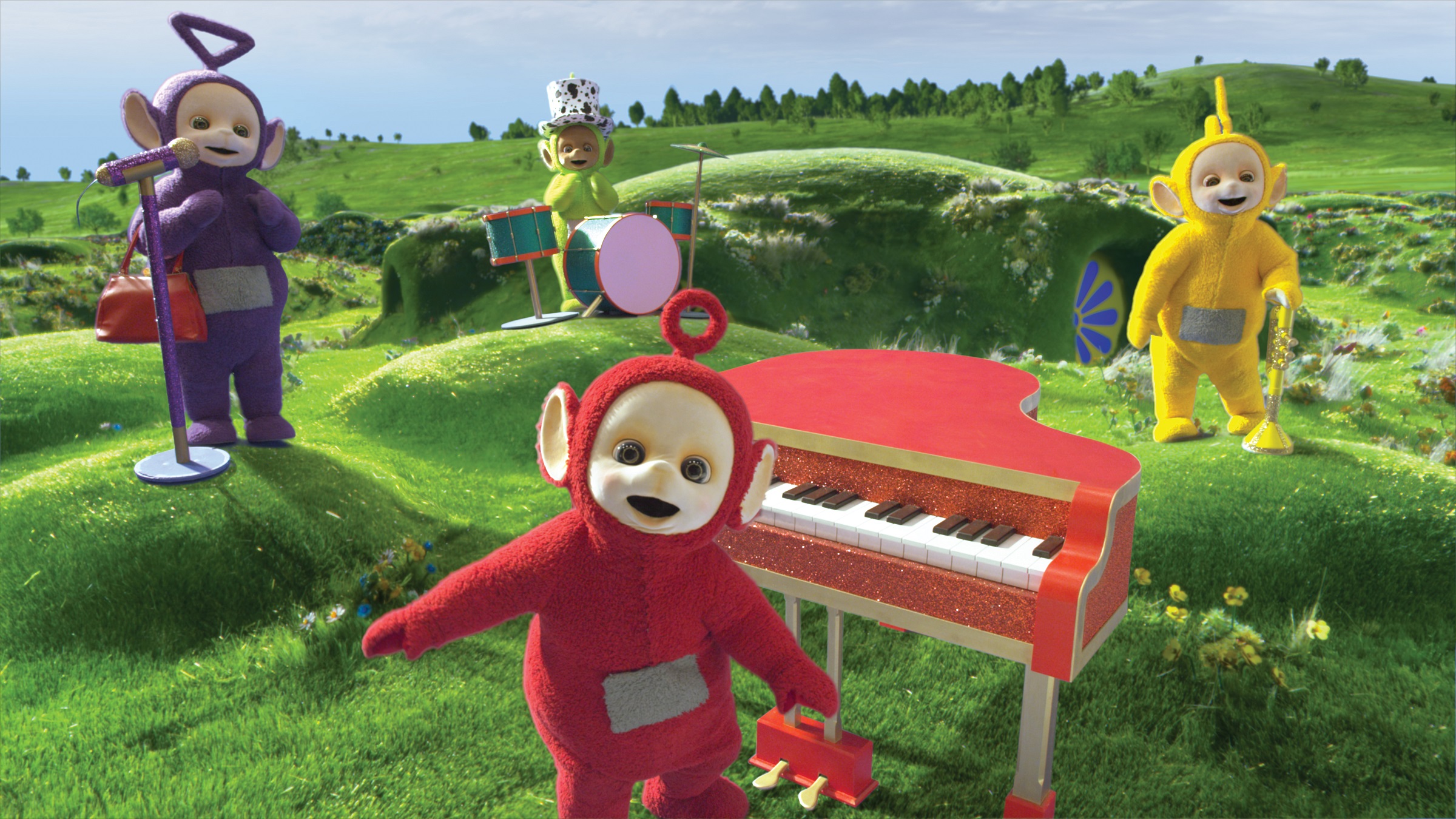 Hopster added that, through visuals or voice-overs, "non-real life characters can still achieve BAME representation", with Teletubbies cited as a good example.

The report claimed that a third of content viewed perpetuated gender stereotypes, showing "boys who fight" and "girls who are image-orientated".

It cited PAW Patrol, "where, although all equally capable, there are only two female dogs alongside the five male leads".

Child and educational psychologist Laverne Antrobus said: "Preschoolers as the next generation need to view programmes that invite them into a world where the rich layers of difference are celebrated and crucially seen within their favourite programmes. 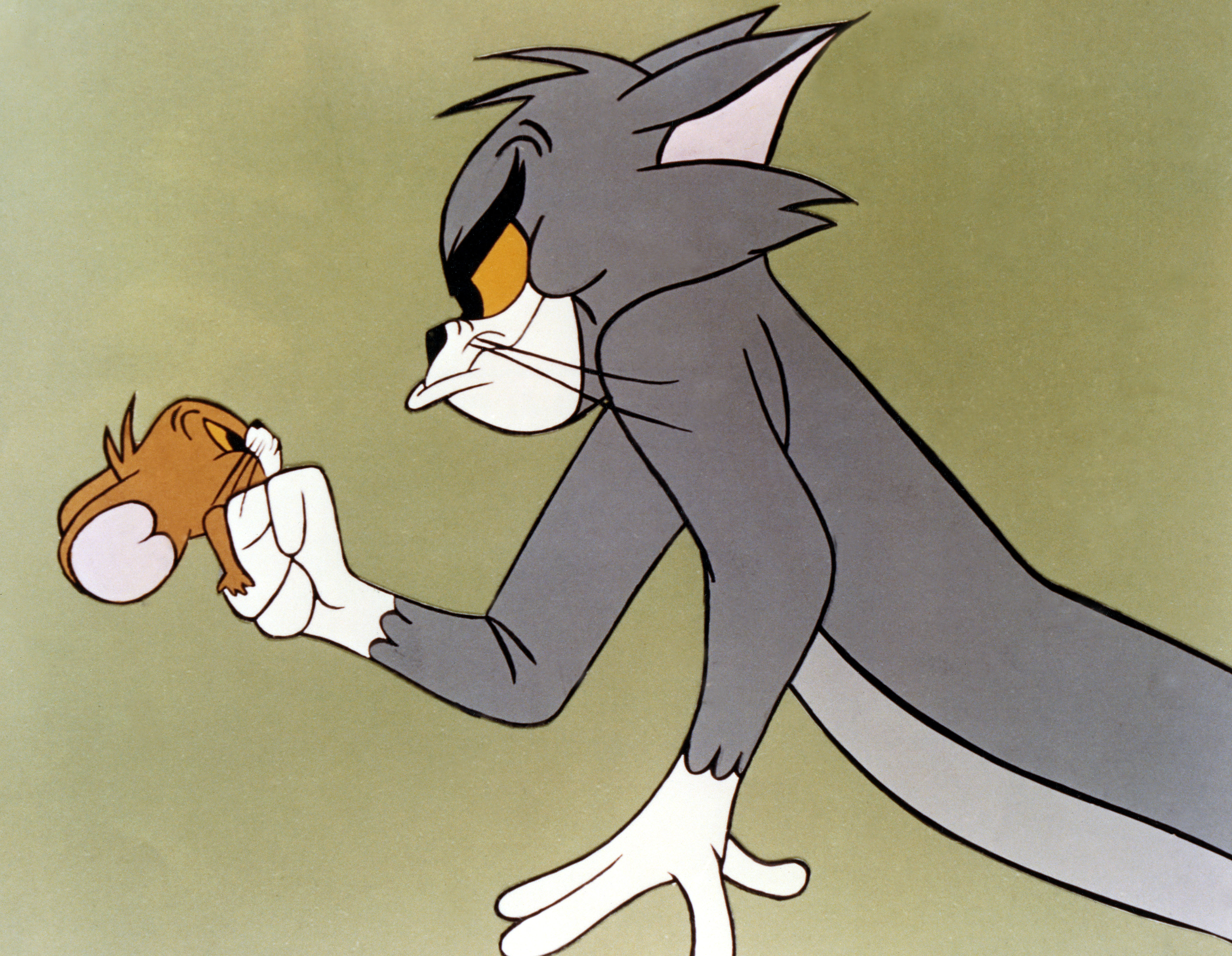 "Parents need to be mindful of the content their kids are watching, as seeing themselves and others reflected on screen will nurture their sense of a society in which everyone is represented and can feel they belong."

Despite its representation of disability Hopster's report also cautioned against negative portrayals of "nerds" as wearing glasses, and single mothers as incapable, in Fireman Sam.

Content on streaming services and YouTube was found to be worse at representation than more traditional media.

Parents have been urged to be aware of what messages their children are receiving, and warned that "dated" content such as Tom And Jerry – with African American character Mammy Two Shoes – is still available.

Warren Kirwan, of disability equality charity Scope, said: "Children's TV has the potential to shape the attitudes of the next generation, which is why it's so important that it gets diversity right.

"It's particularly worrying that when children's programmes do show disability, it's often in a negative way.

"We hope children's TV producers will explore disability in a positive way, and create more diverse characters which reflect the lives of disabled children."

In other news, we have rated the budget school uniforms from M&S to George at ASDA.

And ASDA is selling an adorable new Lion King collection – including a cute Simba cushion for £8.