Sam and Andy, who had a budget of £800,000 for their family home, listed lack of space for a play pen and not enough reception rooms as reasons to pass on the houses. 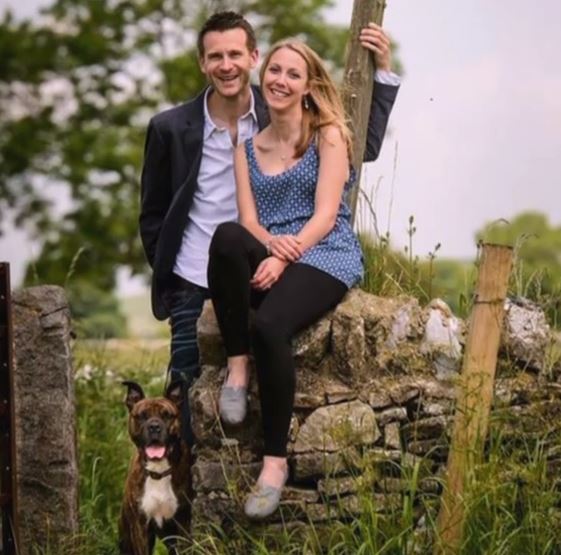 The couple were searching for a four-bed property in the area of Solihull, with a large outdoor space for their baby daughter Evie and their dog Bracken, on last night's episode.

However, it quickly became apparent to Kirstie and Phil that they were dealing with some fussy customers.

Showing them what Phil described as their “ideal” property in the nearby village of Balsall Common, he was convinced he had found them their perfect home. 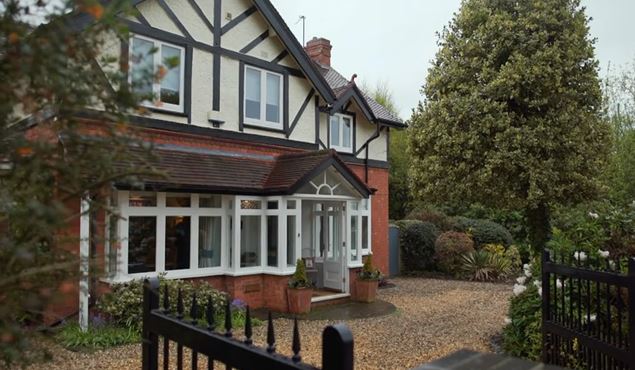 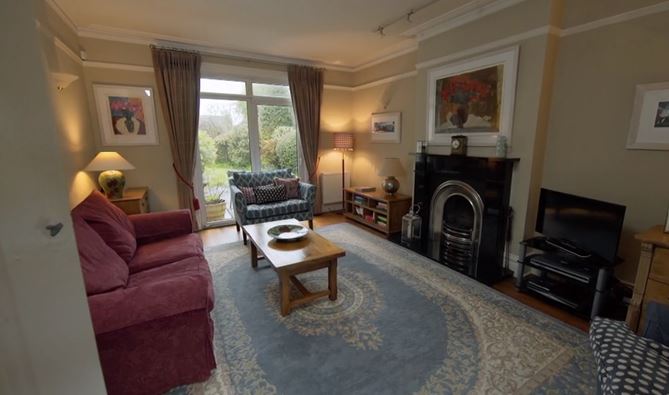 Speaking to Kirstie she said: “It’s a very nice house but what I was hoping for was either space to put a play pen, just space really for Evie to be in here especially when she starts moving around.”

And a baffled Phil said: “This house is ideal and they should just move in and get it done.”

Viewers were quick to air their opinions on Twitter, slamming the couple for complaining there wasn’t a space for a play pen.