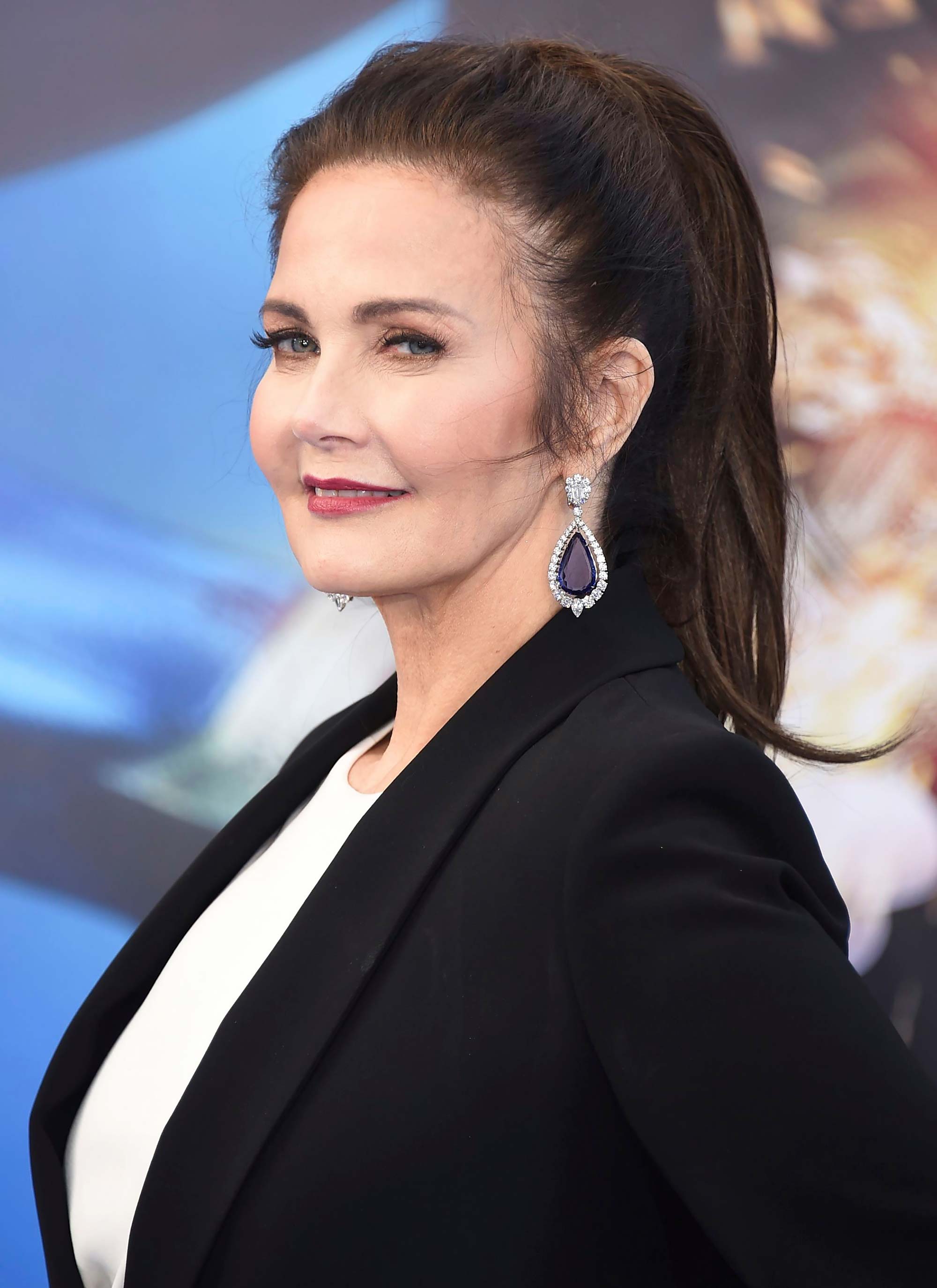 Epic! Lynda Carter revealed that she still has the original Wonder Woman cuff bracelets she wore in the 1975 superhero film.

In an Instagram post on Wednesday, July 29, the 69-year-old actress shared a portrait of herself wearing the iconic jewelry. “For many years, Wonder Woman fans have asked: Do you still have the bracelets,” she wrote in the accompanying caption. “I think there’s a certain association between a superhero and her costume or accessories that makes the bracelets so appealing. Here’s the secret, though: it was never about the bracelets.”

She continued to explain that Wonder Woman’s power already exists in every woman and girl “who dares to be bold and brave in this world.” That doesn’t mean she doesn’t love wearing them, though.

“That said…the answer is yes,” she wrote. “I do have the bracelets, and wearing them still makes me feel like a total badass!”

Fans flooded the comments sharing their love for her. “Forever our Wonder Woman 💫💥❤️👊🏼,” wrote one person. “Love this so much and you,” commented another. “You were my first childhood hero aside of my mother. Still love WW to this day. 🌟🌟❤️” 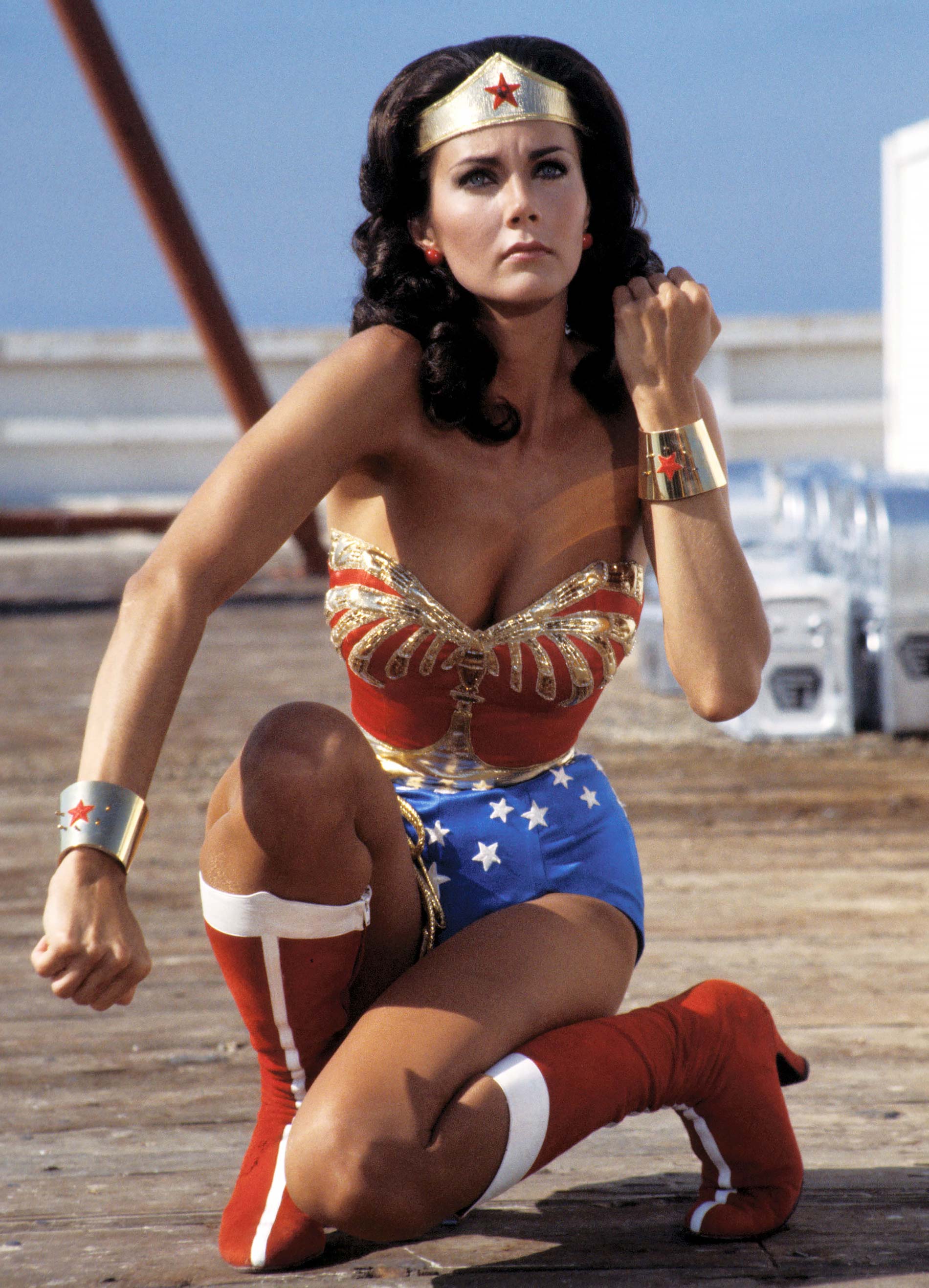 “You are a real inspiration for me,” someone else wrote. “See this photo make me so happy and grateful for still feeling the power u made me feel when I was a little girl, thanks for everything.”

Wonder Woman is having a huge comeback thanks to the new film series featuring Gal Gadot. The sequel, Wonder Woman 1984, is set to come out this summer and to celebrate, Revlon dropped an ‘80s-inspired makeup collection. The 8-piece limited-edition line is filled with everything from lippies to eyeshadow to eyeliner, all featuring the infamous Wonder Woman logo. Some of the brand’s cult-favorites will also feature the fun new packaging.

Listen on Spotify to Get Tressed With Us to get the details of every hair love affair in Hollywood, from the hits and misses on the red carpet to your favorite celebrities’ street style ‘dos (and don’ts!)