HAVE you ever considered forgiving infidelity? You shouldn't.

Author Helen Whitaker, 40, reveals why it’s once a cheat, always a cheat when it comes to relationships. 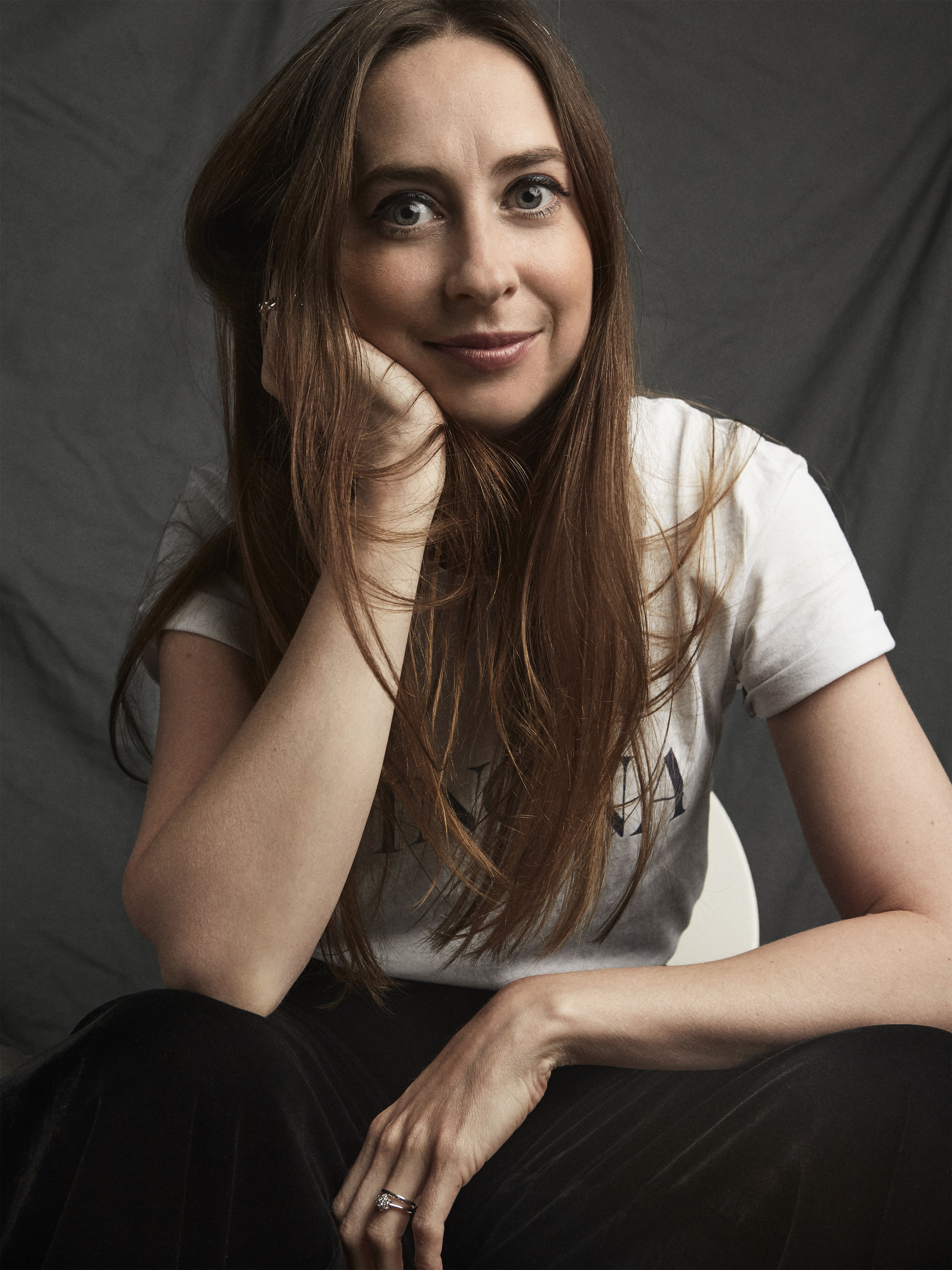 The day after my 30th birthday, a package arrived in the post. I tore it open, assuming it was for me. “What a lovely gift,” I thought, registering it was a packet of photos.

Leafing through them, I expected to see memories of my life and friends back in London or scenes of Los Angeles where I was living with my boyfriend of five years, Chris.

Instead, I saw Chris smiling at the camera in an unfamiliar location. Then I flipped to the next photo, and my stomach plummeted. He’d been on holiday – with a woman who wasn’t me.

Photos showed them hugging and kissing, a happy couple on a mini-break. How romantic, how touching – except it was me and him who were supposed to be the couple.

This wasn’t the first time I’d felt like this. Three years earlier I’d found texts on Chris’ phone from a woman he’d claimed was “just a friend”. I shook as I read how she’d been back to our flat while I’d been visiting my parents.

I’d only been snooping around because I felt something was off, and my instinct was right – he admitted he’d been cheating on me.

'CRASHED AT A MATE'S'

Before that, I’d have told you, once a cheater, always a cheater. But I loved Chris, so when he promised me that it was a one-off and begged me for forgiveness, I wanted to believe him.

I first met Chris in London on St Patrick’s Day 2005 when I was 24. He was flirtatious and cheeky, and when he asked me out I was flattered. After our first date the relationship moved fast.

His attention was intoxicating, but he was also easily bored, so I had to keep working for it by trying to be funny and interesting.

As junior staff working in the magazine industry, neither of us earned much, but Chris was always up for a good time. And when we moved in together 18 months later in 2006, it niggled that he always had money for a night out – but not always enough for bills. The fact he didn’t always come home from those nights out was harder to ignore.

“Ran out of phone battery and crashed at a mate’s,” he’d say when he returned the next morning, hungover.

Then I discovered the texts. I forgave him, but my confidence plummeted. In 2007, he was offered a job in LA and asked me to go with him. I still didn’t entirely trust him, but if asking me to move to a different country didn’t show he was committed, what did? 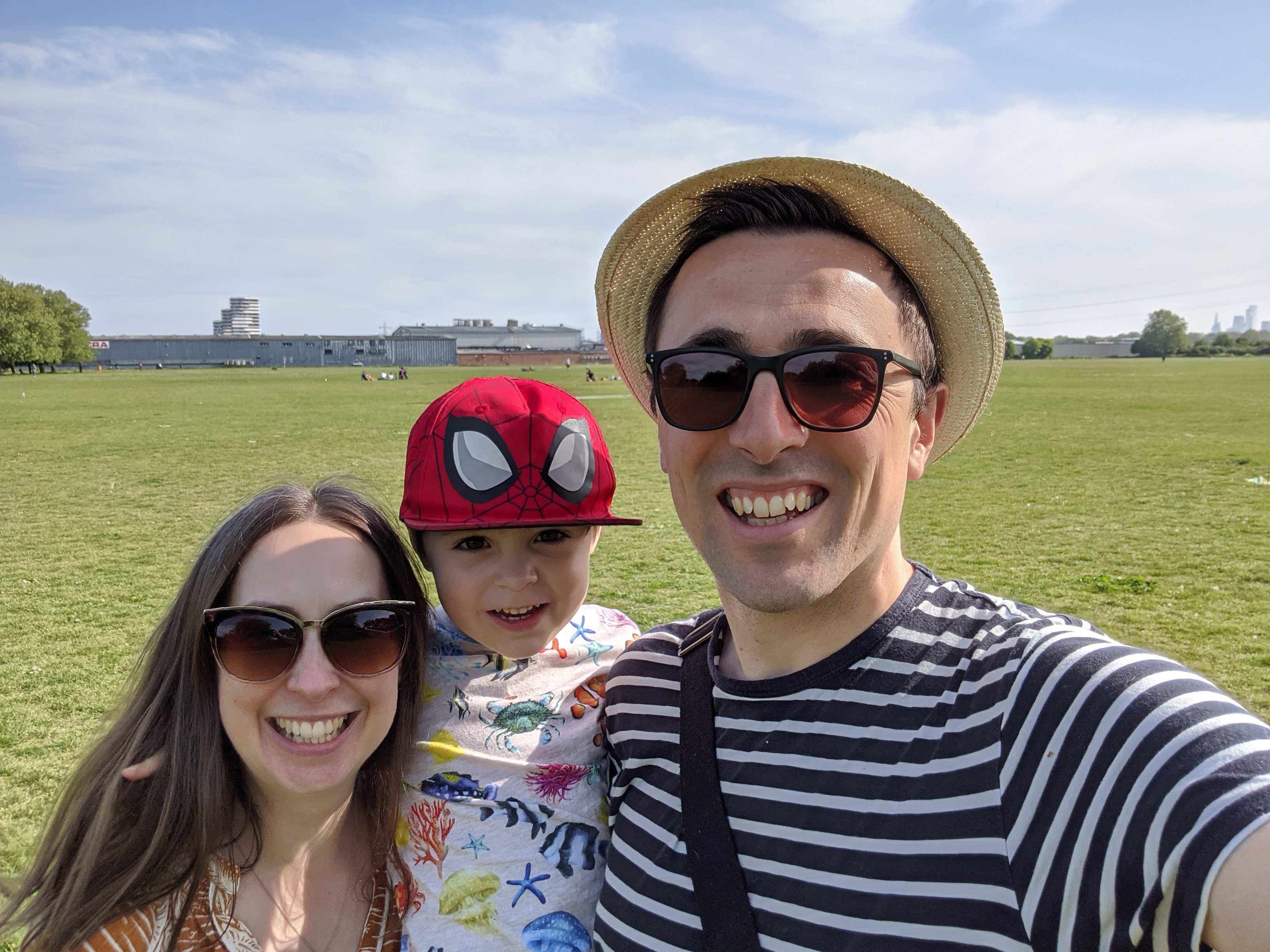 While in LA, he was away a lot working for a news agency. Meanwhile, I got freelance work reporting on some amazing Hollywood events, and made some good friends.

But as I approached 30, I wanted to come home to London, something Chris claimed to want, too. Instead, the all-nighters returned, followed by “work trips”. He was hours late to my 30th birthday party in August 3, 2010, with no explanation.

It was the day after that I found the photos, sent to him by the other woman. I felt not only heartbroken but stupid. When Chris got home from work I had it out with him.

I showed him the photos and cried, asking why he had done it. This time there was no begging for forgiveness, and he seemed relieved to have been caught.

In the last conversation we had before I left our apartment for London, Chris said: “You’re better off without me.” It turned out to be the only true thing he’d said in weeks.

Back home, I moved into a flatshare with my best friend and concentrated on finding a full-time job and saving up for a place of my own.

However, I can’t entirely regret my relationship with Chris – after all, it gave me plenty of material for writing my new novel I Give It A Year.

But my advice for women in the real world? Marry the guy who doesn’t give you any cause to check his phone. I did.