MEGHAN Markle could have earned as much as half a million for her Fortune’s Most Powerful Women Zoom chat, an expert has claimed.

PR expert Mark Borkowski says that the Duchess of Sussex could have raked in £33,000 a minute at the 15-minute at the £10k-a-head event on Tuesday. 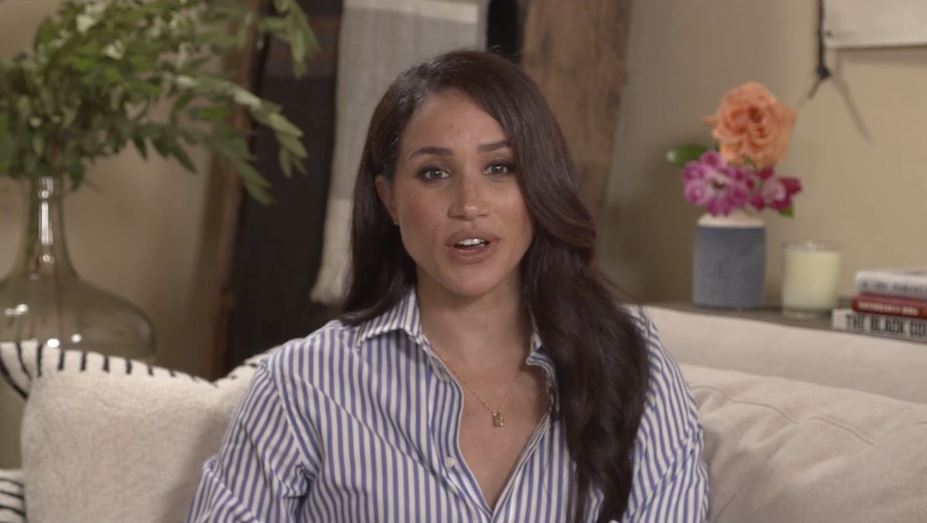 Speaking exclusively to Fabulous Digital he said: “There is curiosity in anything she does and has to say, her earning potential is very high.

Borkowski doubts that Meghan’s earnings would have been linked into a revenue share with every participant taking part.

As well as it being a “giant networking opportunity” and publicity for Meghan, Borowkski says it also acts as “payback” for the Sussexes. 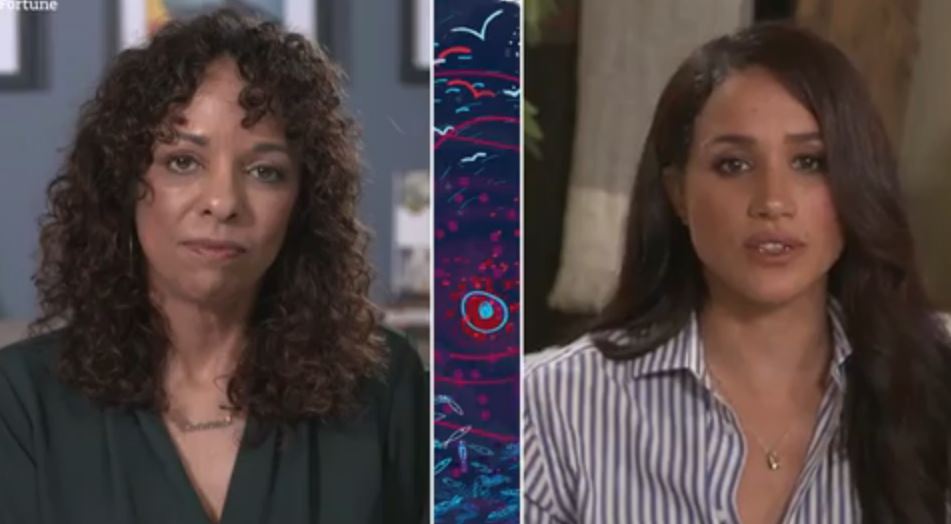 He continued: “They (Harry & Meghan) still need high levels of publicity, both for their brand but more importantly to send a signal to the British royal family – they ain't going nowhere.

“There’s a certain amount of gamesmanship going on, I think their ego wants to say ‘look who we are, we’re not the 3rd or 4th choice in the royal pecking order. We’re still more than relevant.’

“They had to stand in line to William and Kate, Prince Charles and the Queen and this shows their potency to the royal family – this is their little bit of payback.”

However, while Meg may be earning megabucks at the moment Borowski says that she needs to strike a balance with events in order to keep her value high. 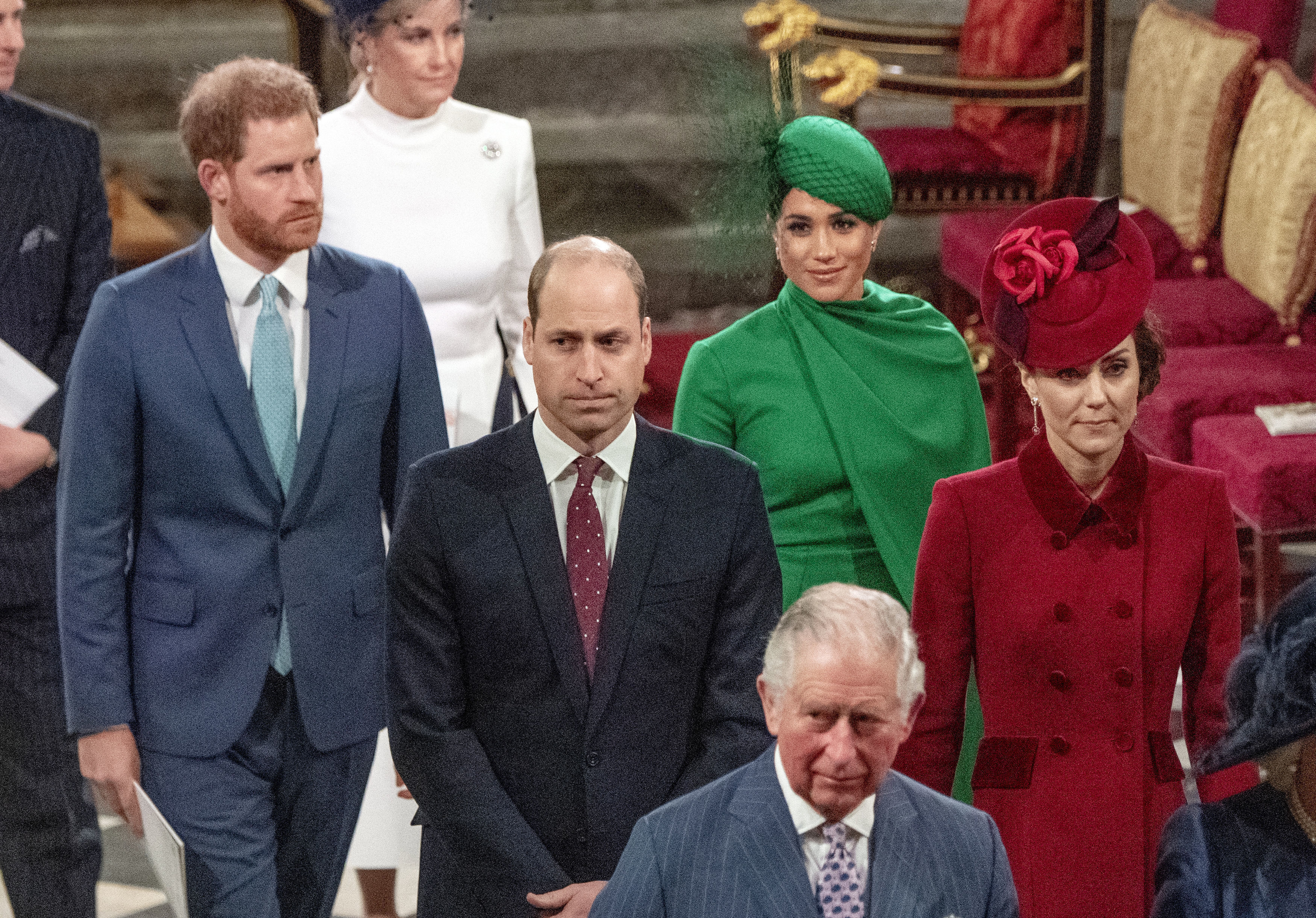 He added: “The more you do, the less your value

“You’ve got to strike a balance, you’ve got to develop traction and media and at the same time you have to keep your value high.

“They are absolutely in the perfect place for them to do this – Brexit Britain is a backwater and Meghan is a high watt bulb.”

The Duchess spoke at the virtual summit from the Santa Monica mansion she and Prince Harry bought last month.

In the chat, Meghan – who has come under fire over her use of private jets while promoting environmental causes in the past – insisted she is "not controversial" and said "what ends up being inflammatory is people's interpretation".

And Prince Philip is "disappointed" that Meghan hasn't supported the monarchy.

Plus  Piers Morgan slammed "whining" Meghan after her interview.