MEGHAN Markle will speak out about “gender violence” when she arrives in South Africa on Monday for the royal tour.

The Duchess of Sussex, 38, intends to raise the issue within hours of arriving in Cape Town with Prince Harry. 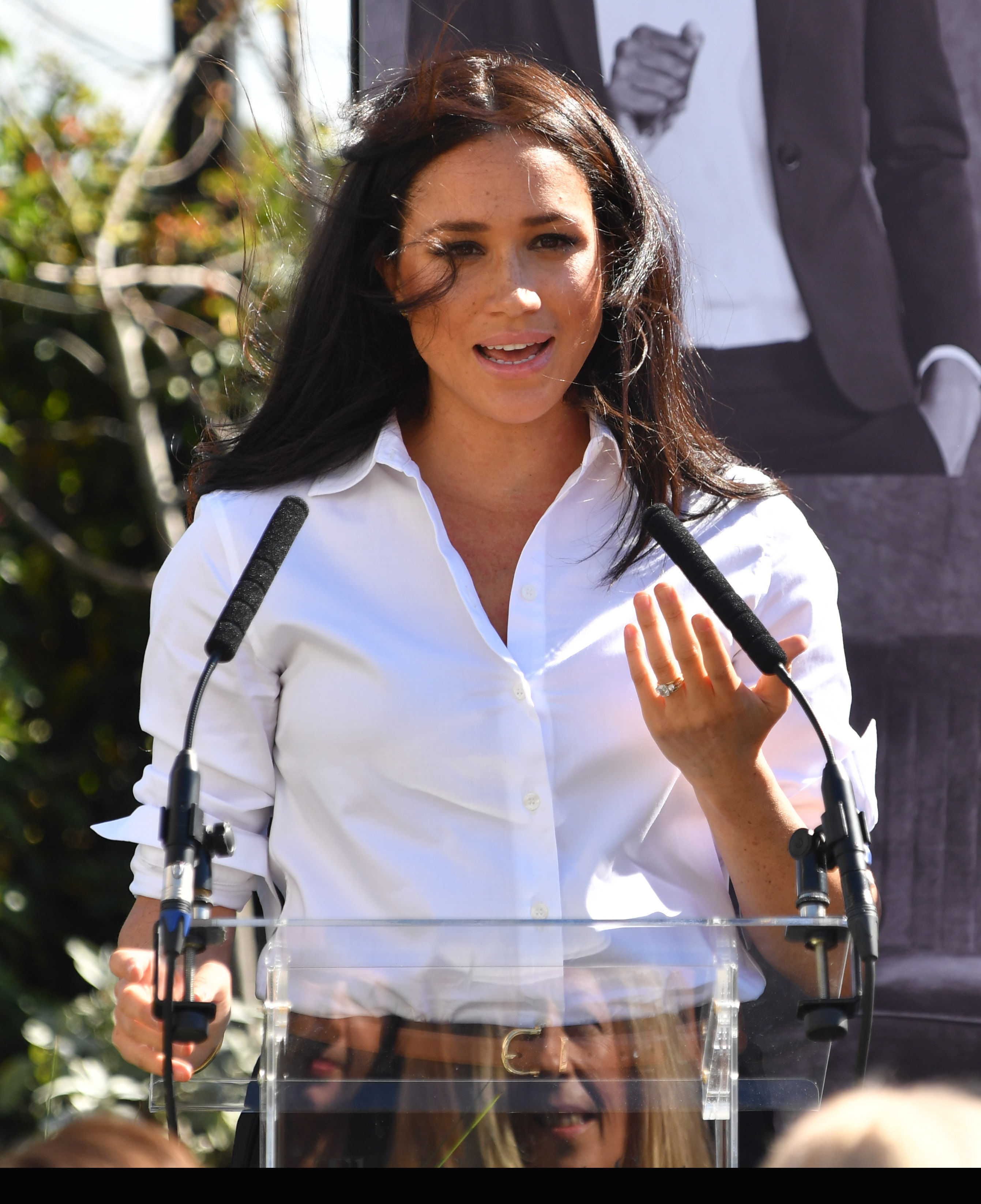 The royal couple are to visit an impoverished township on the first morning of their 10-day visit to Africa, following a series of murders of women in South Africa.

There have been national protests held in the country over the past few weeks following the deaths.

One of the victims was 19-year-old student Uyinene Mrwetyana, who was raped and then battered to death with some scales from a post office.

According to the World Health Organisation, the country’s rate of women being murdered is five times the global average. 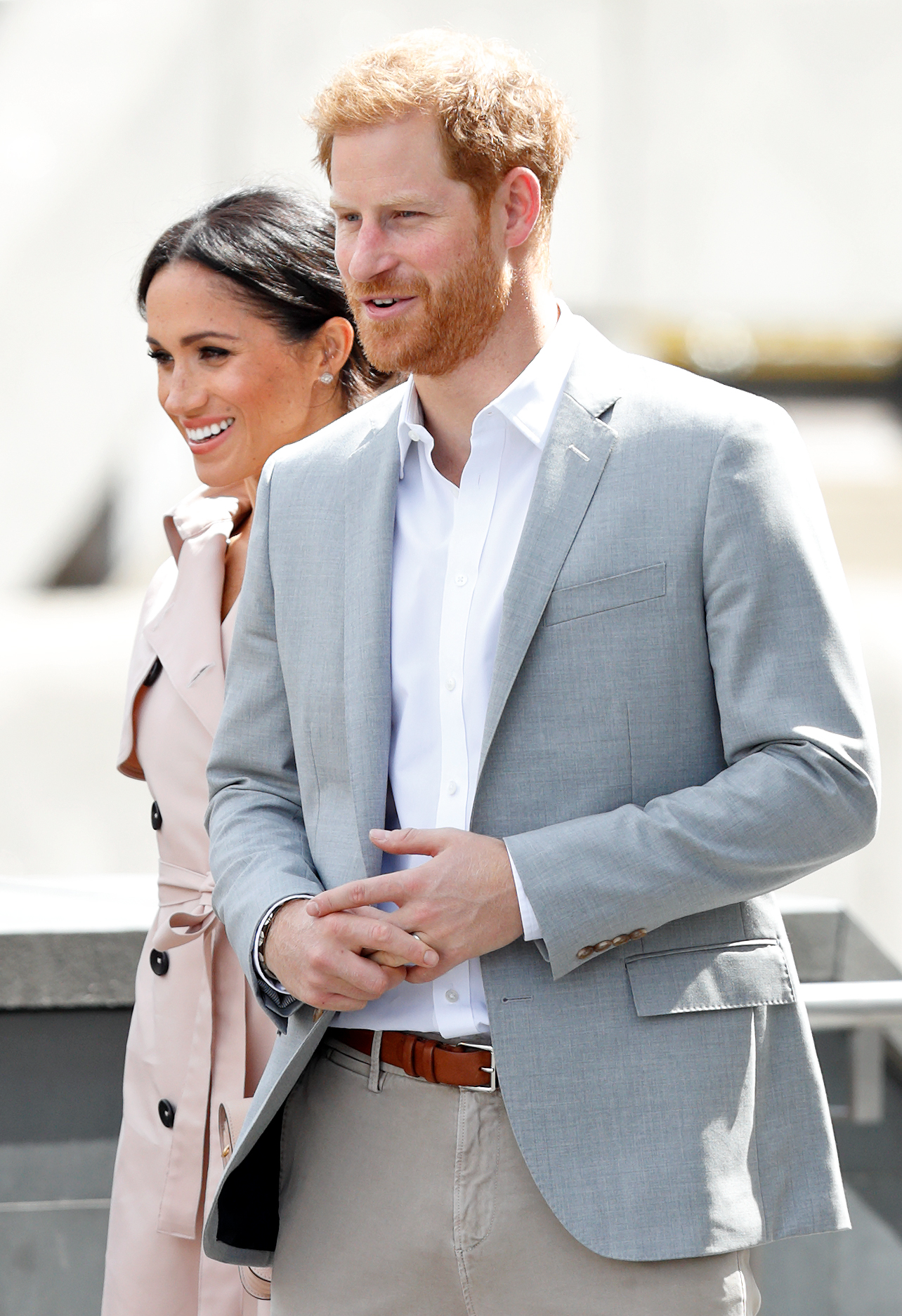 While royal family members typically tend to avoid getting involved with the politics of countries they are visiting, sources claim the Sussexes will speak out on the violence.

A source told the Daily Mail: “It would be strange for them not to address it in the current climate given how much of their official programme, particularly the duchess’s, is about women and women’s issues.

“But it will, of course, be done respectfully.”

The palace confirmed: “Harry and Meghan will begin their tour in a township in Cape Town where the royals will view a workshop that teaches children about their rights, self-awareness and safety and which provides self-defence classes and female empowerment training to young girls in the community.” 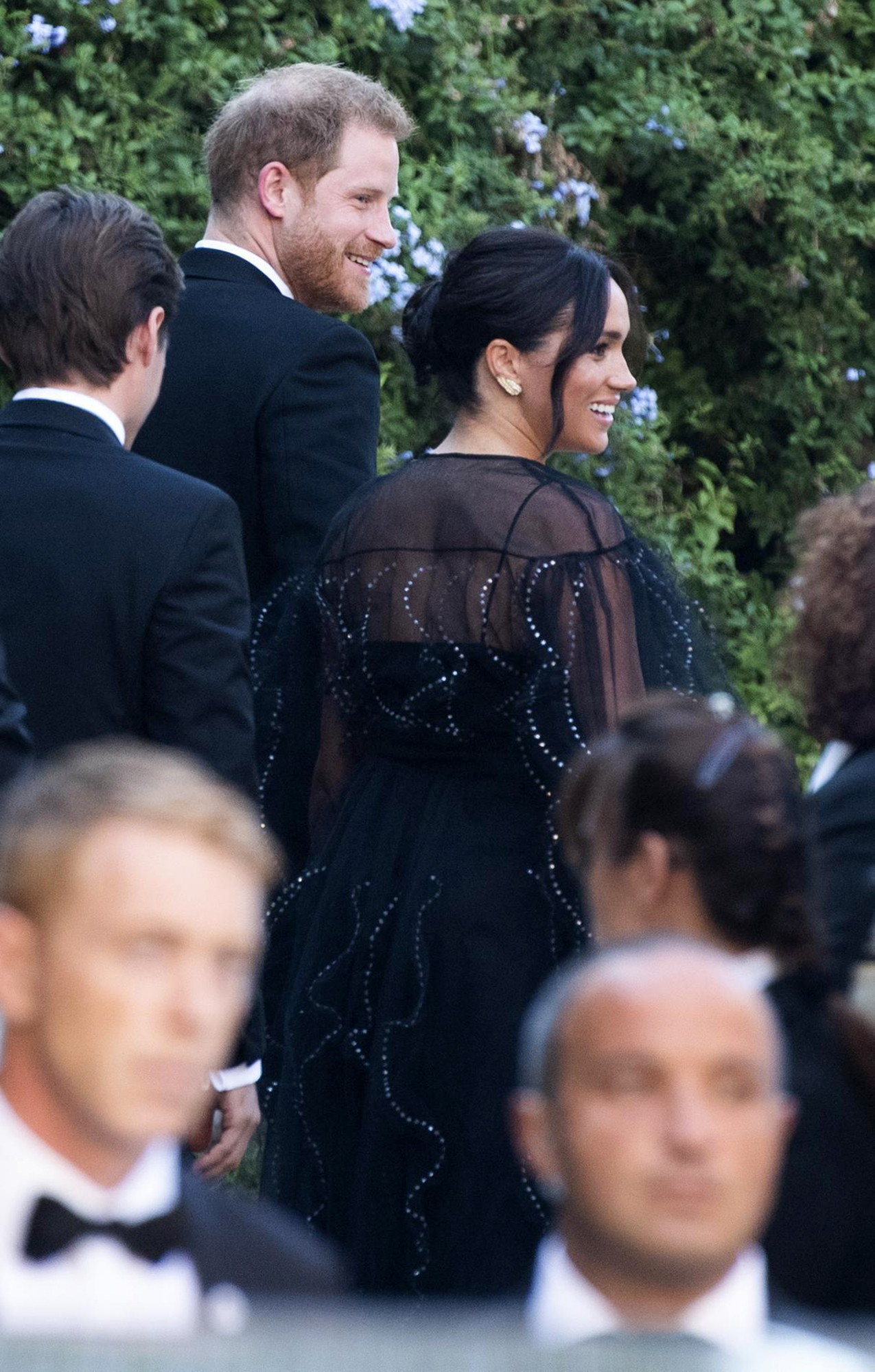 Buckingham Palace revealed the parents would fly with baby Archie to Cape Town on September 23.

And after a number of public appearances together, mum Meghan, 38, is expected to stay in Johannesburg with Archie while Prince Harry goes to Botswana, Angola and Malawi.

According to a royal source, Meghan and Harry "hope to" give fans a glimpse of their son during the tour, but baby Archie has not been included in the official schedule.
As part of the tour, Prince Harry, 35, will also meet a British military unit who are working alongside the local rangers to help combat the threat of the illegal wildlife trade in Malawi.

Day One: Meghan Markle and Prince Harry will visit a workshop in Cape Town that teaches children about their rights and provides self-defence classes

The couple will also tour District Six Museum to learn about the work done to reunite people affected by the apartheid.

Day Two: The Duke and Duchess of Sussex will travel to Monwabisi Beach to learn about Waves for Change.

They will also see the work of the Lunchbox Fund, which provides meals to schools across towns and rural areas.

Prince Harry will then join the City of Cape Town Marine Unit to learn about the work done to combat poaching.

In the afternoon, Meghan and Harry will visit the oldest mosque in the country and finally attend a reception at the British High Commissioner's Resident.

Day Three: The Sussexes will meet the Archbishop Desmond Tutu and Mrs Tutu at their legacy foundation.

Meghan will then stay in South Africa, visiting the Woodstock Exchange that encourages female entrepreneurs.

Meanwhile, Prince Harry goes to Botswana where he will join school kids to plant trees.

Day Five: Prince Harry will go to Angola, seeing the legacy that his mother Princess Diana started in raising awareness for the threat of landmines.

He will also visit where his mother was famously photographed.

Day Six: Prince Harry will meet with President Lourenco at the Presidential Palace.

He will then visit a maternity hospital before travelling to Malawi.

Day Eight: Prince Harry will fly to a national park to pay tribute to guardsman Mathew Talbot, who lost his life while on an anti-poaching patrol.

Day Nine: The Duke will visit the Mauwa Heath Centre before heading back to South Africa

They will also meet with Grace Machel, the widow of the late President Nelson Mandela

The new dad will also make a "significant and poignant" trip to Angola to see his mum Princess Diana's legacy, who helped raise awareness for the threat posed by landmines in 1997.

The palace said that while Prince Harry is eager to "support young people across Africa to reach their potential", wife Meghan will also be "working with organisations to promote women's education, health, entrepreneurship and leadership".

The couple are also expected to meet Archbishop Desmond Tutu and Mrs Tutu at their legacy foundation.

They will also speak with Grace Machel, the widow of the late President Nelson Mandela, before the tour finishes on October 2.

We also revealed Princess Charlotte’s hair flip was hailed the ‘cutest thing ever’ as she arrived for her first day of school.

And we showed you Meghan Markle's tribute to Vogue photographer Peter Lindbergh following his death at 74.