MEGHAN Markle's "playful" go-to hand gesture reveals she's in "awe" of her life as a royal, a body language expert has revealed.

The Duchess of Sussex is often seen "theatrically" clasping her hands together and placing them towards her chin when she's out in public. 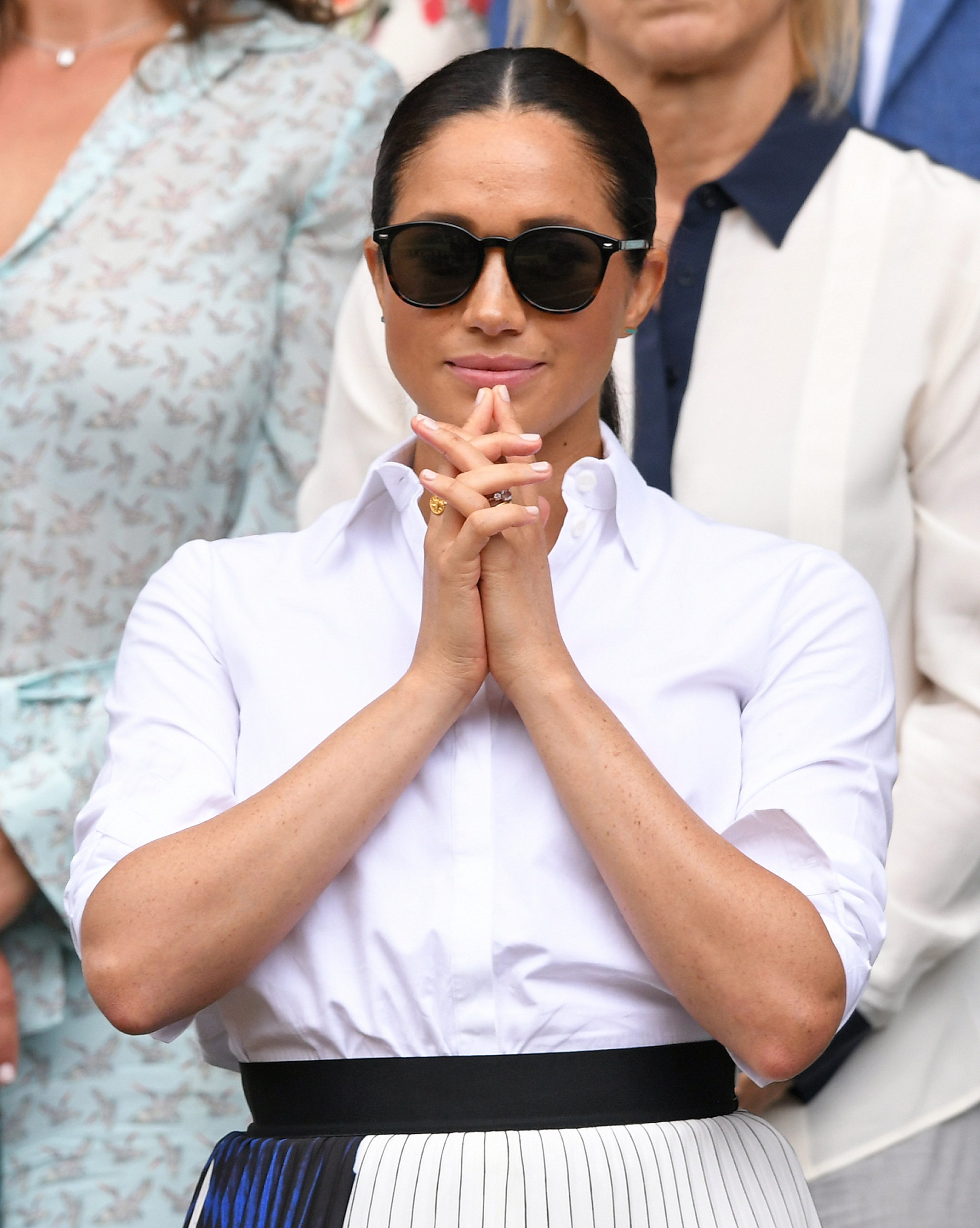 On Sunday, to mark her 38th birthday, Prince Harry, 34, thanked his wife – who gave birth to their three-month-old son Archie in May – for joining him "on this amazing adventure".

Indeed, according to expert Judi James, Meghan's childlike body language indicates just how amazed she is of the fairy tale turn her life has taken.

Judi told Fabulous Digital: "This gesture tends to be a playful, pseudo-infantile expression of excitement and anticipation.

"However, it's not really a gesture you see apart from kids in movies and adverts as it is rather theatrical." 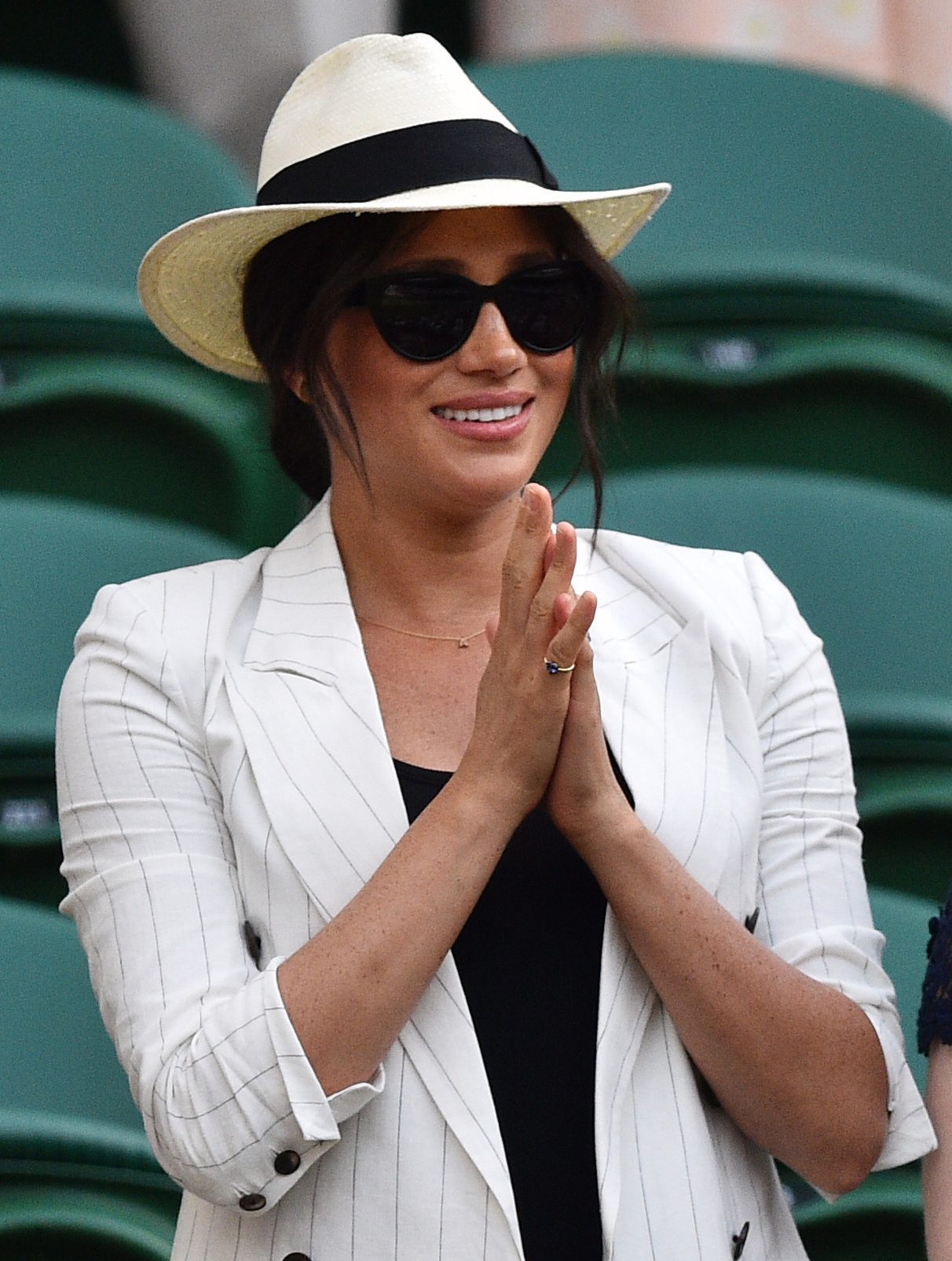 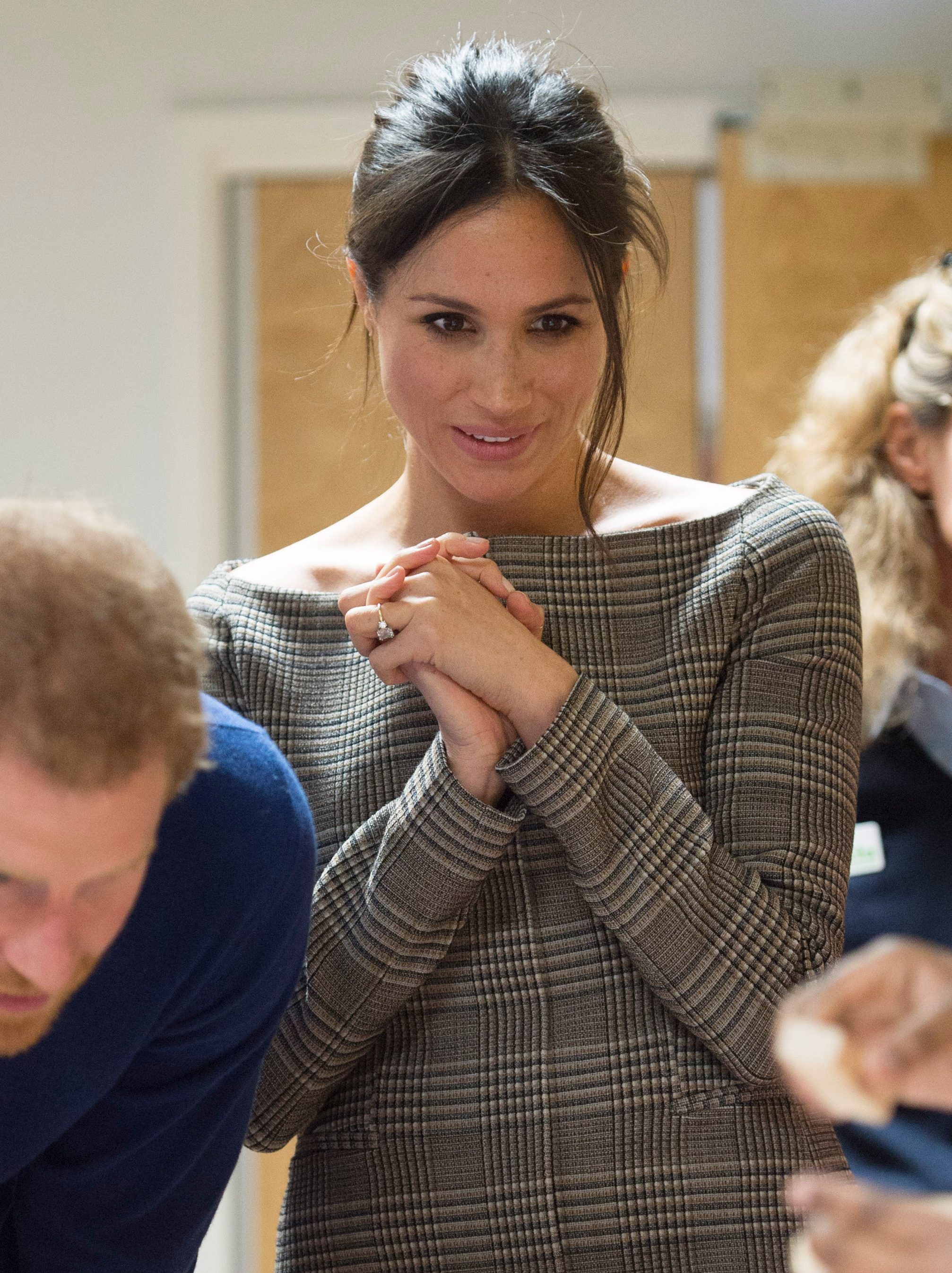 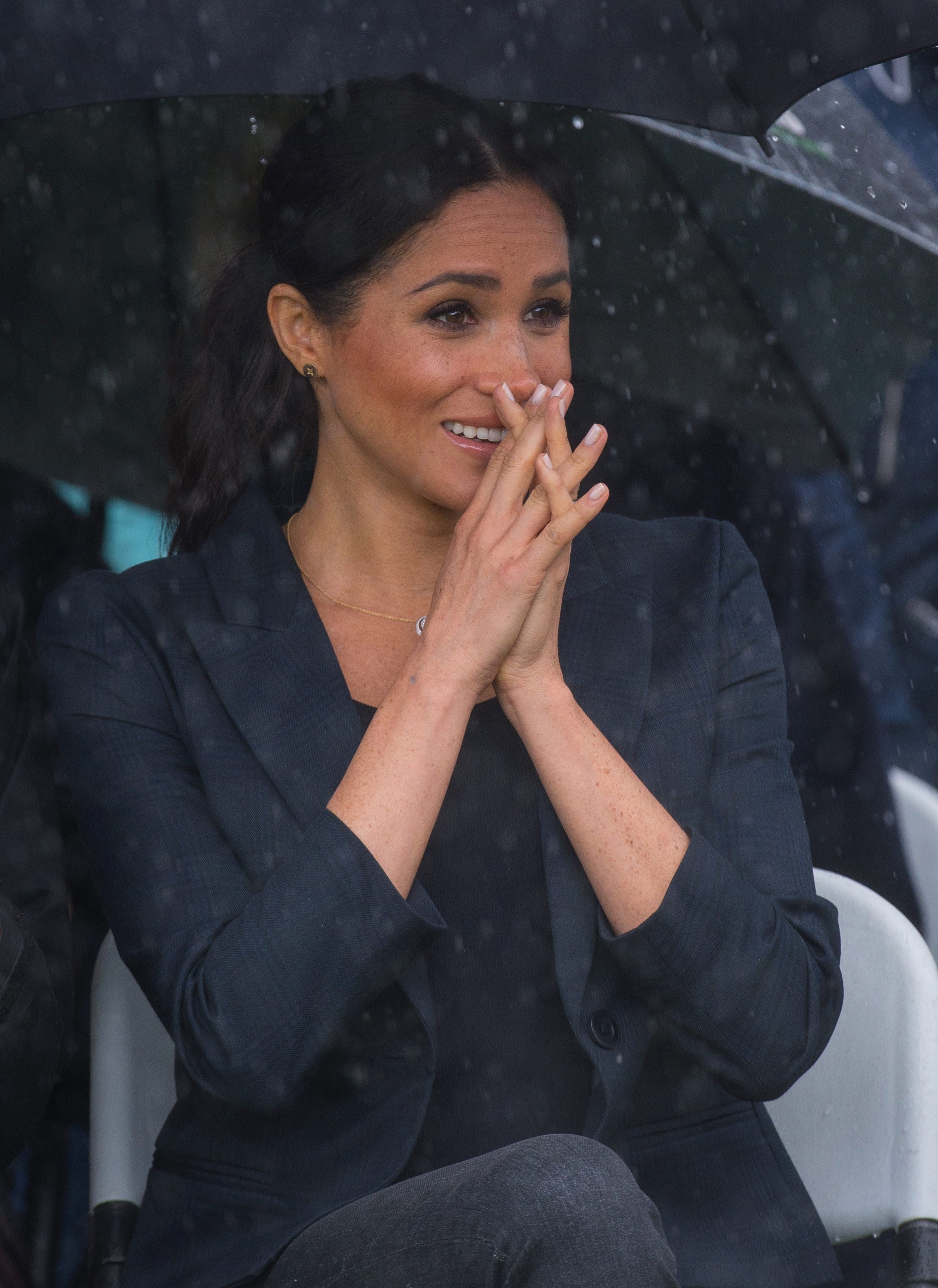 Judi notes that Meghan is perhaps taking in the "adventure" of being a royal that Harry alluded to in his sweet birthday message.

She added: "Harry thanked his wife for joining him on his 'adventure' and it seems to comply with that idea that she's having a lot of enthralling experiences as a royal.

"In some instances her hands are positioned a little lower – and more elegant – but when they are held close to the face the 'awed and thrilled' look is complete." 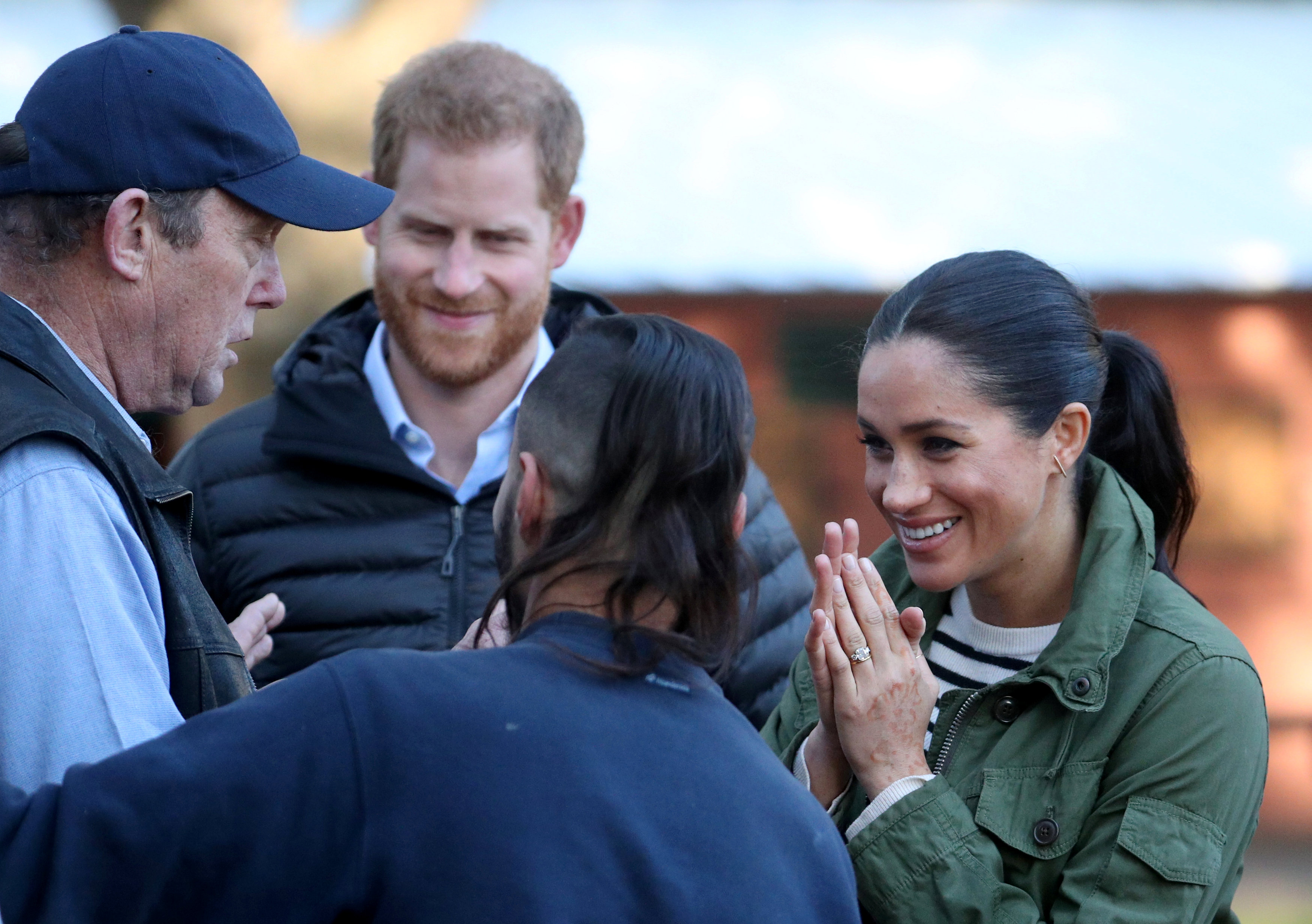 It comes as Harry paid tribute to his wife in a birthday message on their joint Instagram account.

Sharing an image of her – clasping her hands underneath her chin – from their royal tour last autumn, he wrote: "'Happy Birthday to my amazing wife. Thank you for joining me on this adventure!' – Love, H."

Kate Middleton and Prince William, as well as Princes Charles and the Duchess of Cornwall, also marked Meghan's special day on the social media site. 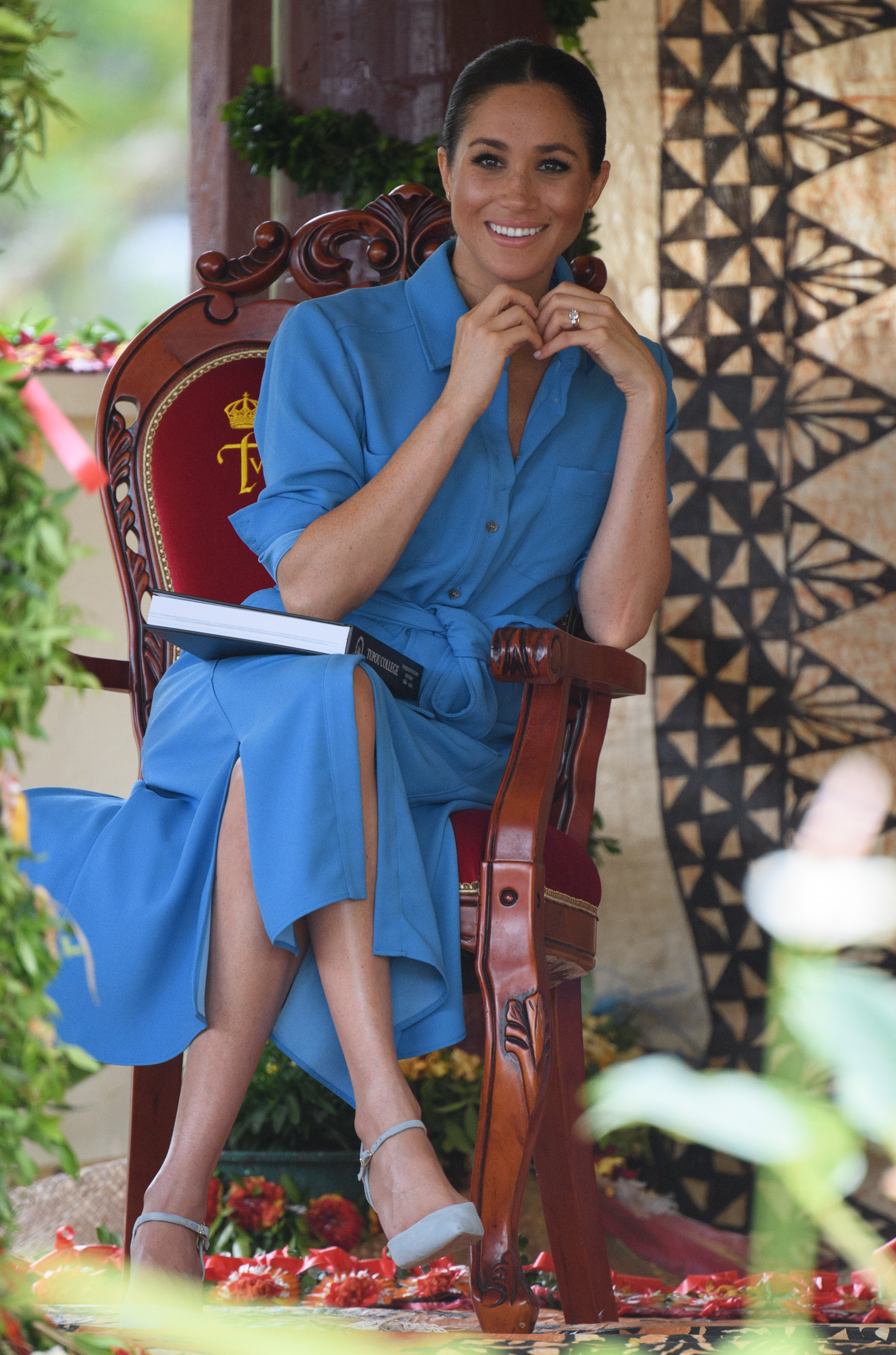 It follows a week in which she was announced as the guest editor of British Vogue's September issue.

Her 'Forces For Change' cover – featuring 15 women who inspire her – has received a mixed response.