THE Duchess of Sussex flew to New York yesterday, to watch best pal Serena Williams play in the US Open.

But one person who's said to be less than impressed over Meghan's appearance at the match, is Serena's tennis coach, Patrick Mouratoglou. 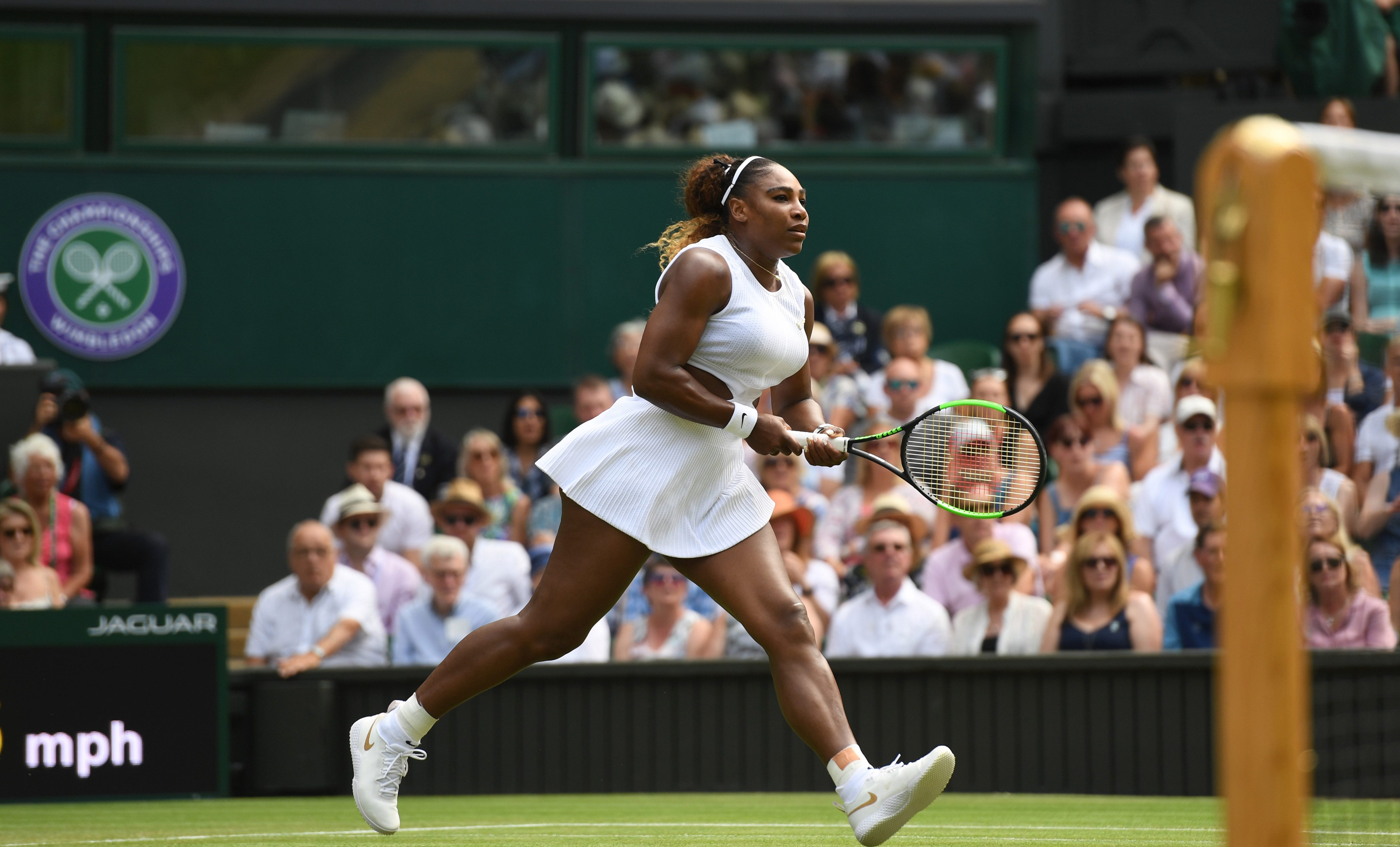 Meghan, 38, left behind baby son Archie and husband Prince Harry, as she dashed to Heathrow on Friday morning to take a commercial flight to New York.

And while we're sure Serena is thrilled to have her best friend cheering her on, her tennis coach on the other hand is reportedly "worried" over the royal's presence, fearing it could spell bad news for her performance.

According to the New York Post's celebrity gossip site, Page Six, members of Serena's team are "concerned" and "superstitious" over the Duchess' presence.

"Serena asked her coach about Meghan coming when she won last night and everyone is worried, as tennis players are very superstitious, and Serena lost when Meghan came to watch her at Wimbledon,” a source told the publication. 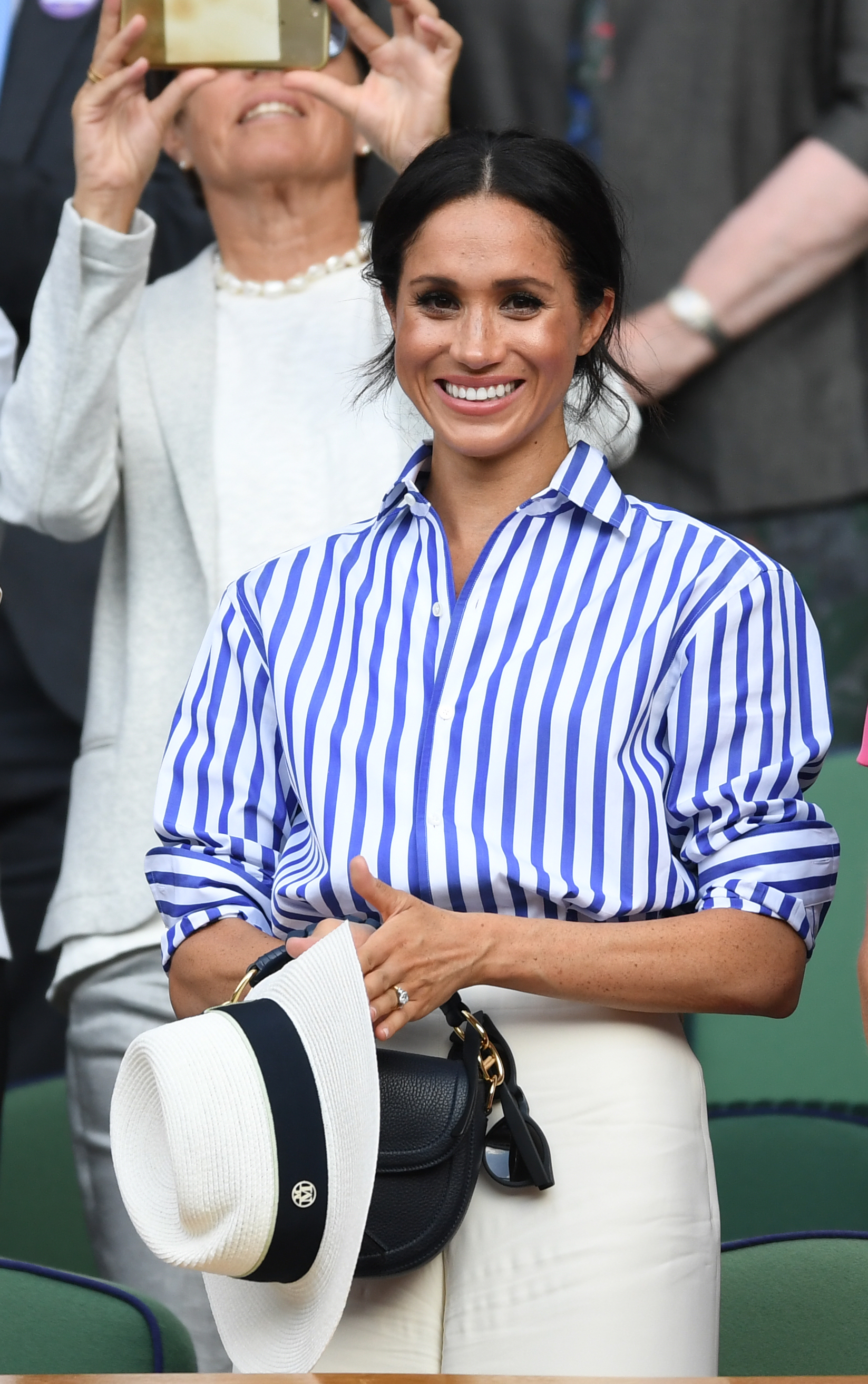 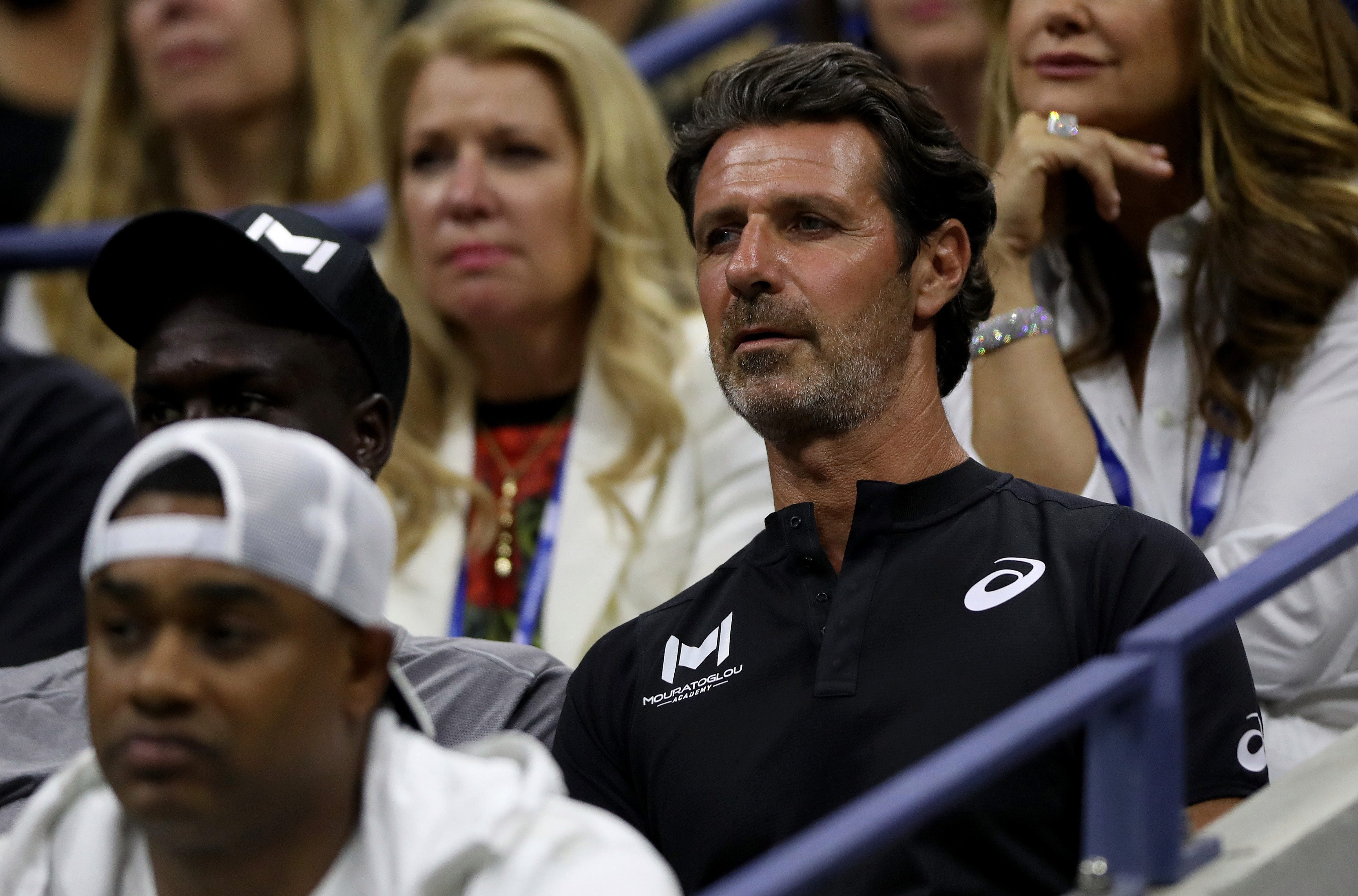 “[Williams’ coach] Patrick keeps telling her, ‘Focus focus focus.’ The aim is getting her to win her 24th Grand Slam.”

Meanwhile, another insider explained there has been concerns over spectators taking photographs.

“She’s coming after the scandal over people taking photos of her at Wimbledon this summer and will come with at least two police protection officers," they said.

"But they won’t be able to stop gawkers from taking photos.”

However, on Friday, her coach told the New York Post that Williams won’t be distracted in the match. 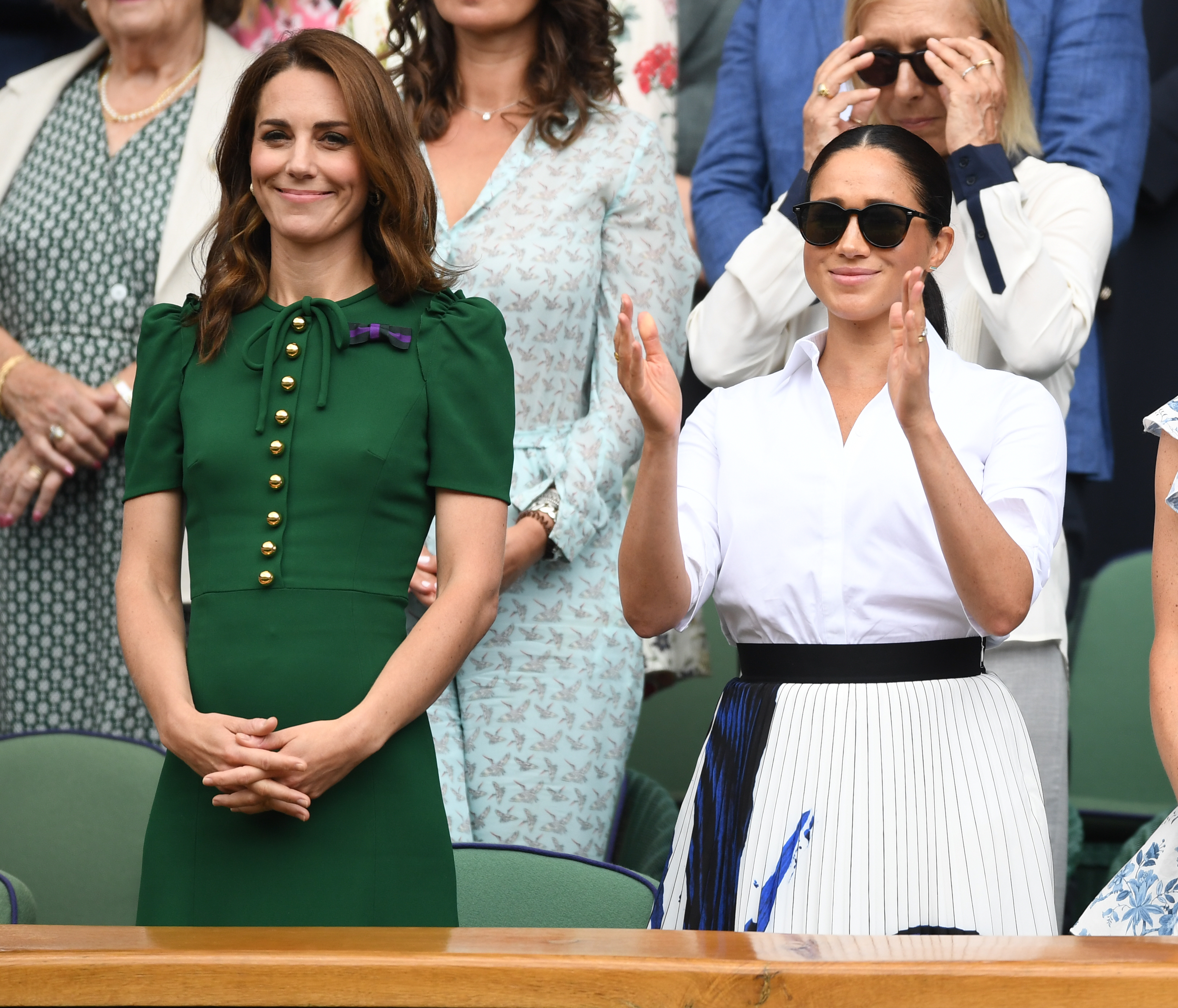 In July, Meghan made an appearance at Wimbledon, where 23-time grand slam winner Serena was playing against Kaja Juvan.

An All England Club source explained that Meghan had wanted to watch the tennis “incognito, but there were problems.”

They said: “They couldn’t invite her into the Royal Box because she was wearing jeans but that didn’t really matter because all she wanted to do was come and watch Serena." 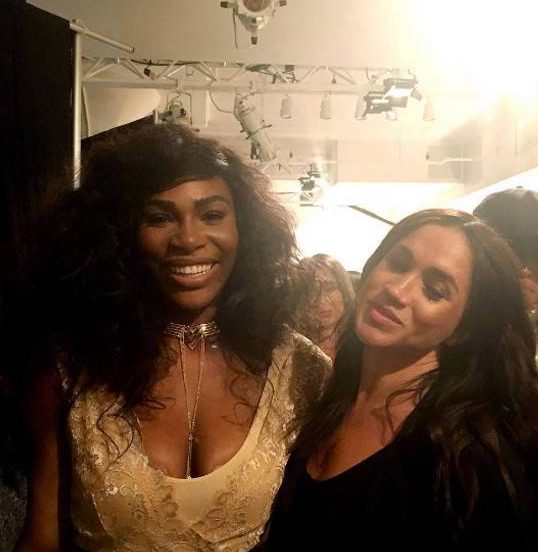 In a post-match interview, Serena was asked about the appearance.

She said: "You know, I didn't know there was negative media out there.

"Any time I see her name attached to anything, I don't read it.

"She couldn't be a better friend to me. Low moments, high moments, she's always there.

Serena, also 37, previously said she was “happy” her close friend came to watch her.

Asked if she knew her fellow American was in the crowd, she said: “Yes I knew she was there, it’s always exciting when she comes out to watch and support the tennis.

In other royal news, we told you how Meghan Markle delighted royal fans with birthday thank you cards – but the notes were sent in Kensington Palace envelopes despite Sussex split.

We also revealed Princess Charlotte’s hair flip was hailed the ‘cutest thing ever’ as she arrived for her first day of school.

And we showed you Meghan Markle's tribute to Vogue photographer Peter Lindbergh following his death at 74.